Home » World News » Sleeping woman, 22, on Spirit Airlines woke to find passenger ‘sticking his hand down her pants’ – The Sun

A FURIOUS flier is calling for action after she claimed she was assaulted by a passenger as she slept on a flight with Spirit Airlines.

Tia Jackson sat in the middle between her friend, who sat by the window, and an unknown man who had the aisle seat on a flight from Atlanta to Detroit on Tuesday. 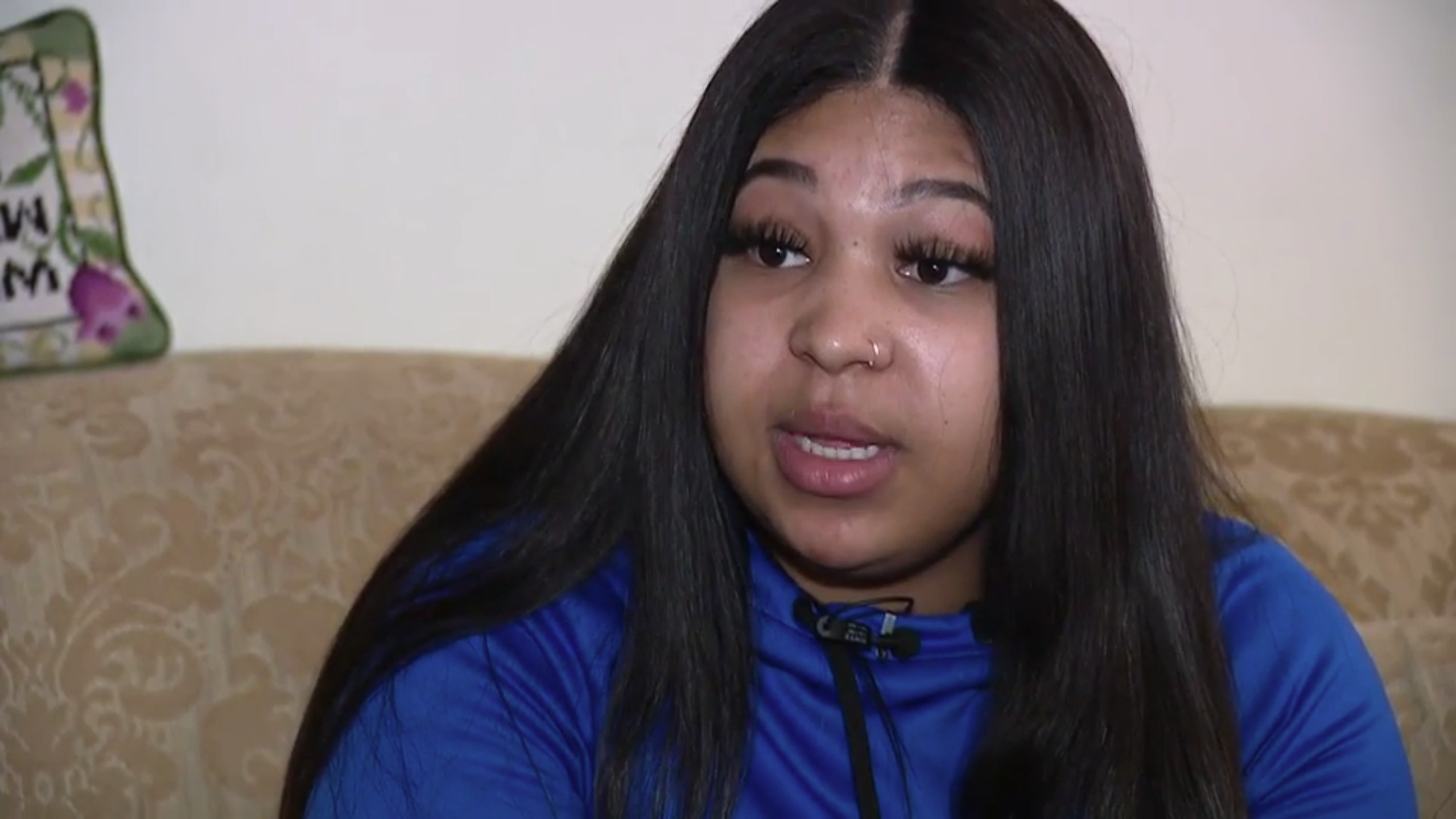 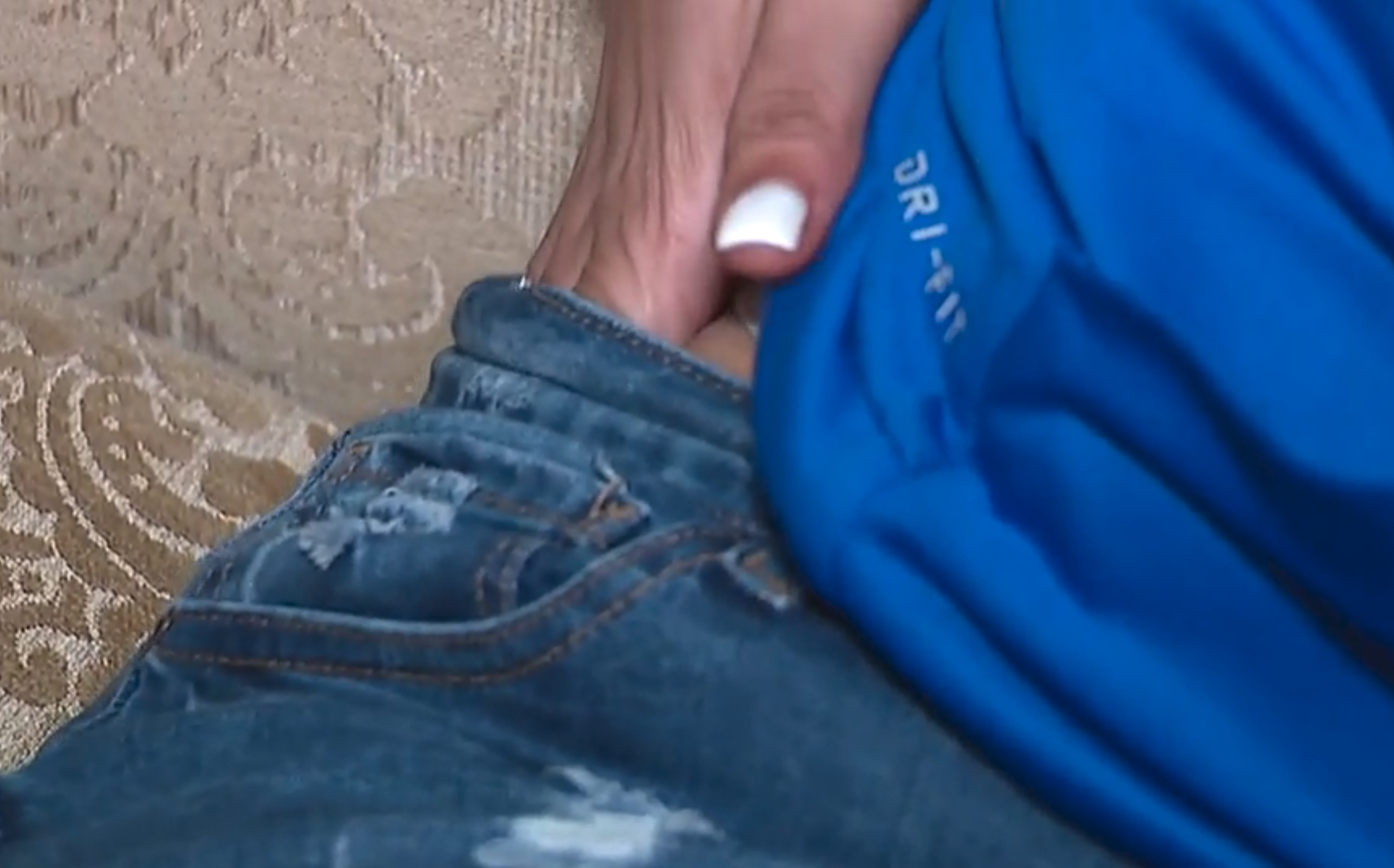 During the flight, she said she put in her AirPods and drifted off to sleep, leaning on her friend while her back faced the man in the aisle seat.

Moments before the plane landed, the 22-year-old student contends she felt the man touch her.

"I thought, maybe he just bumped me," she told CNN on Wednesday.

Suddenly, she felt his hands slip down the back of her pants.

That's when she immediately jerked awake and pushed the call button.

"Hey — you are going to stop touching me! Get off of me!" she exclaimed.

Jackson said she then notified the flight attendant, who offered to move her seat but refused because she didn't want to leave her friend.

She added that she felt like she was being punished for the man's alleged lewd actions.

"He touched my bare ass! He needs to be moved!" she said she told the flight attendant.

Despite her please for a seat change, Jackson claimed neither passenger was moved and she was forced to sit beside her accused harasser until the plane landed at the airport in Michigan.

Although she spoke to the pilot as she disembarked from the plane, the pilot suggested she speak to the gate agent. 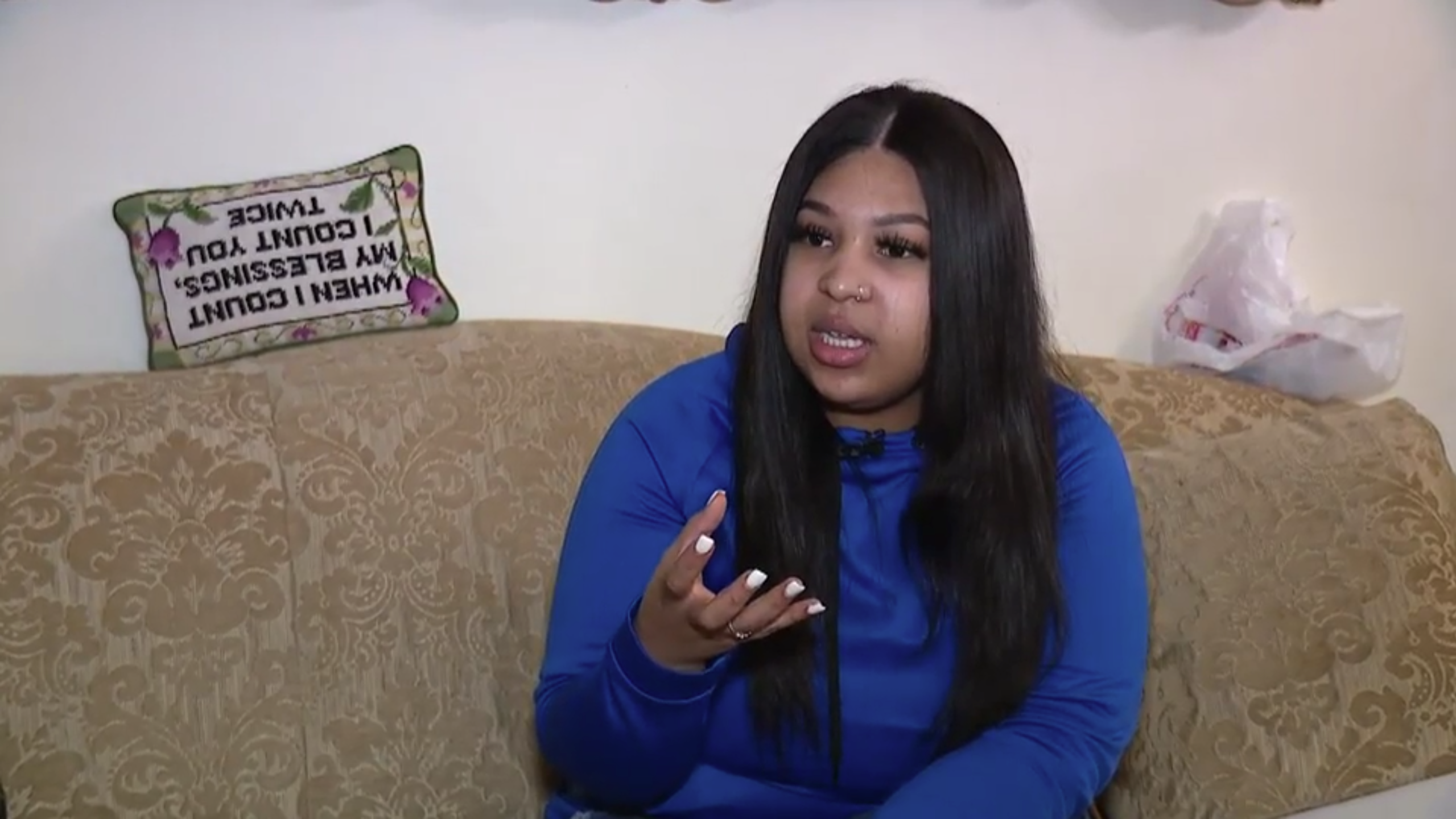 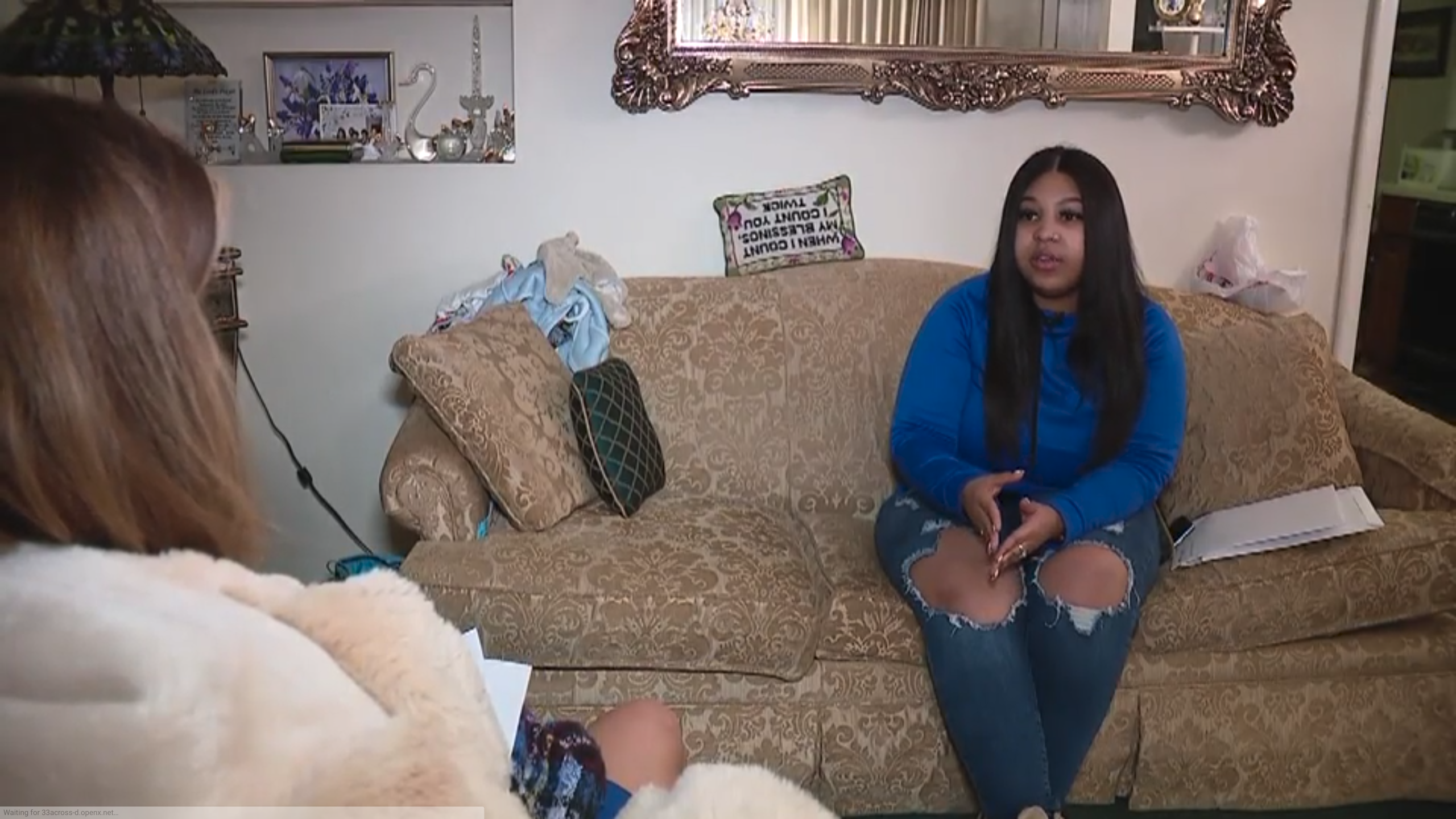 Spirit Airlines said they offered to move Jackson's seat, but by the time she declined to move the plane was preparing to land and everyone needed to be seated, as required by federal law.

The company said they're in touch with the young woman about the incident.

"We take this claim seriously and are in direct contact with the guest. We thank our crew for their quick and professional assistance to address the situation," Spirit said in a statement to the news outlet.

"Our flight attendants on board that flight learned of the alleged incident 18 minutes prior to landing when the guest pressed the call button and received immediate attention.

"The cabin crew wanted to move her, as opposed to him, because the move would have left him with an empty seat on one side and an aisle on the other." 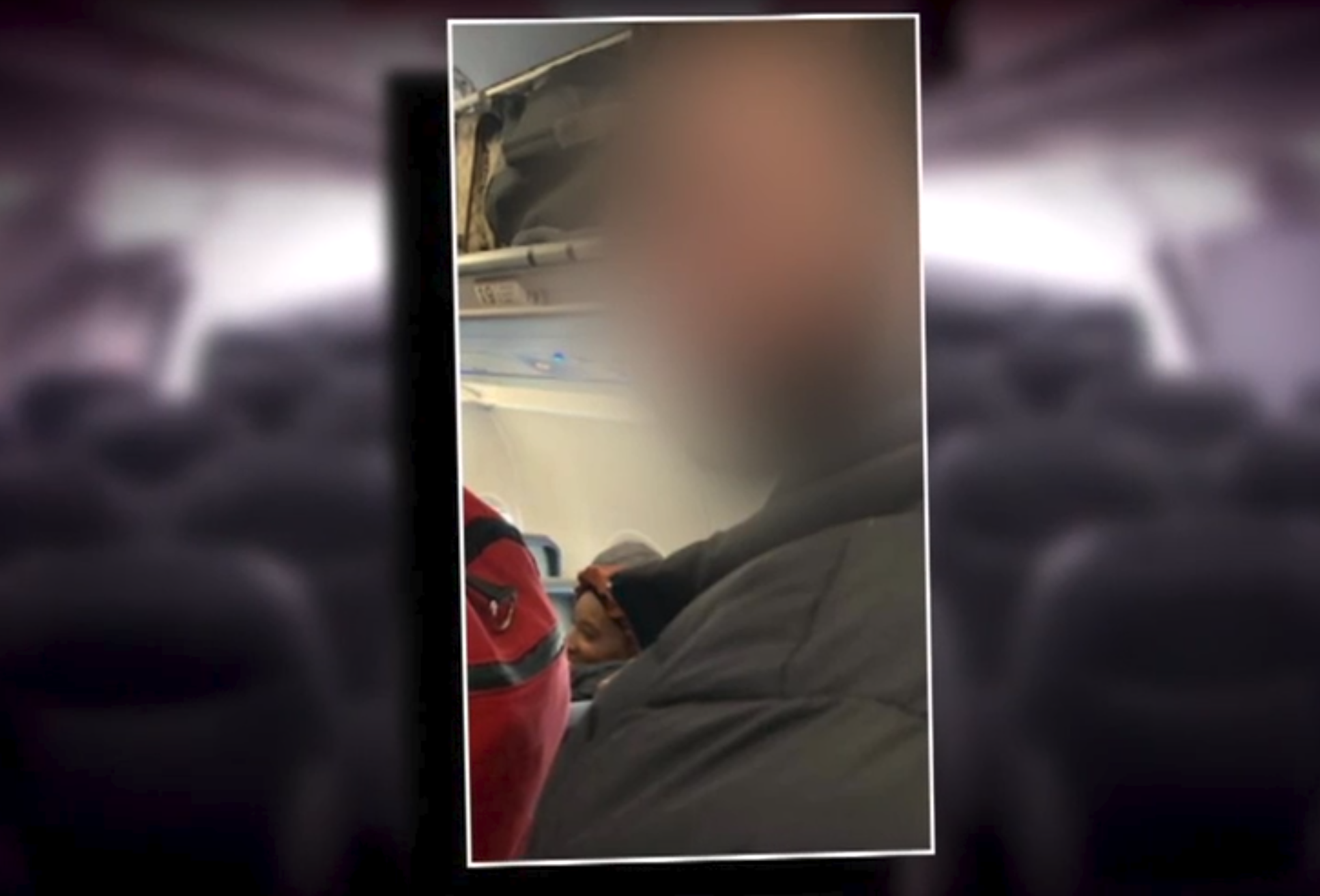 Authorities began investigating Jackson's claims immediately after the flight landed in Detroit, and they're cooperating with law enforcement as they continue to probe, the airline said.

However, a simple apology isn't enough for the disgruntled passenger, who said her "predator" needs to be held accountable so a similar situation is prevented in the future.

"He needs to be held responsible. He is a predator. He displays predatory behavior. Who knows who else he has done this to?" she said.

"I don't want anyone else to ever have to fall victim to him." 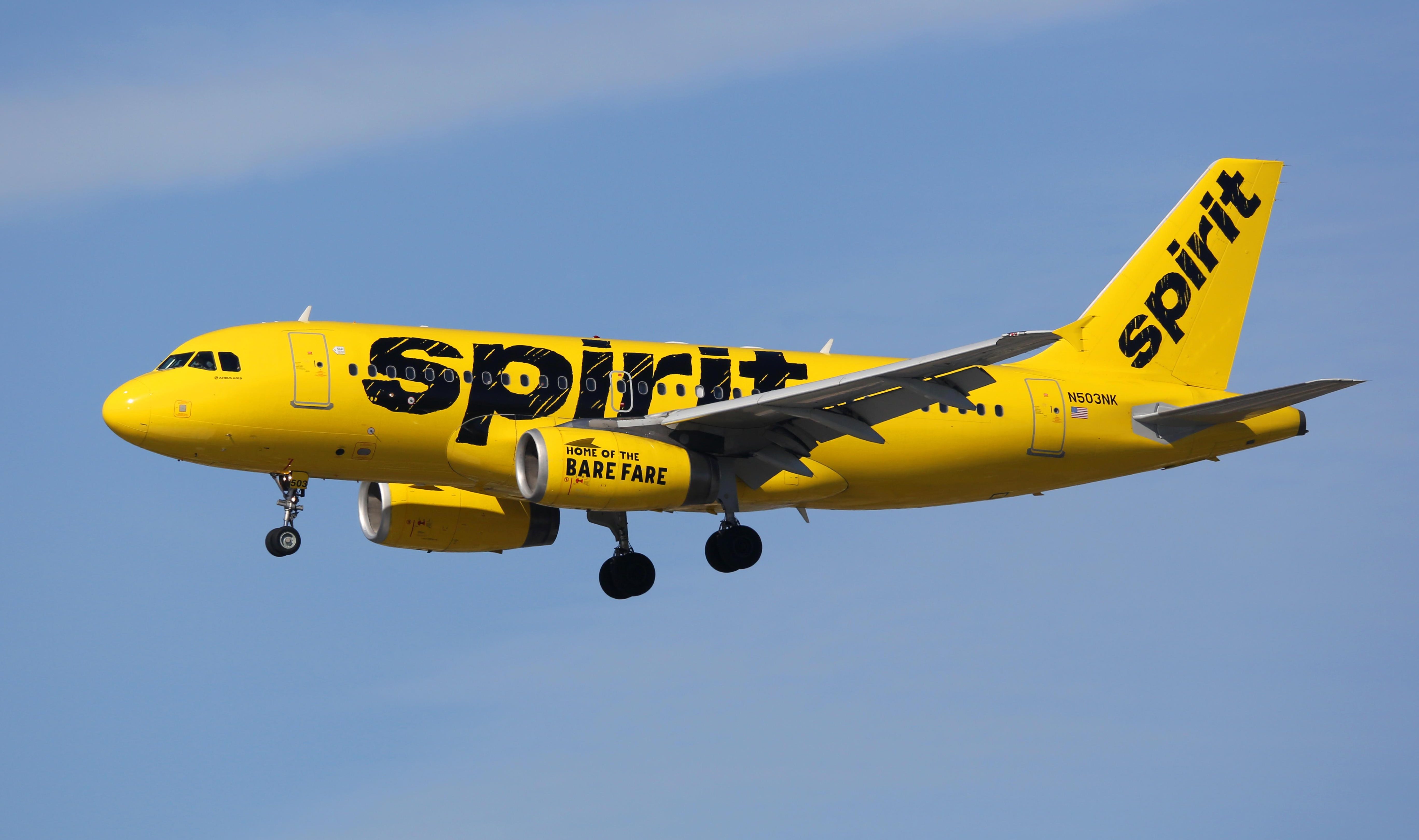 Lady Gaga Has a Question for Gaming Superstar Ninja: ‘Who Are You?’

Kurdish forces announce deal with Damascus after US pullout

Rescuers save kitten trapped between two walls after chipping bricks