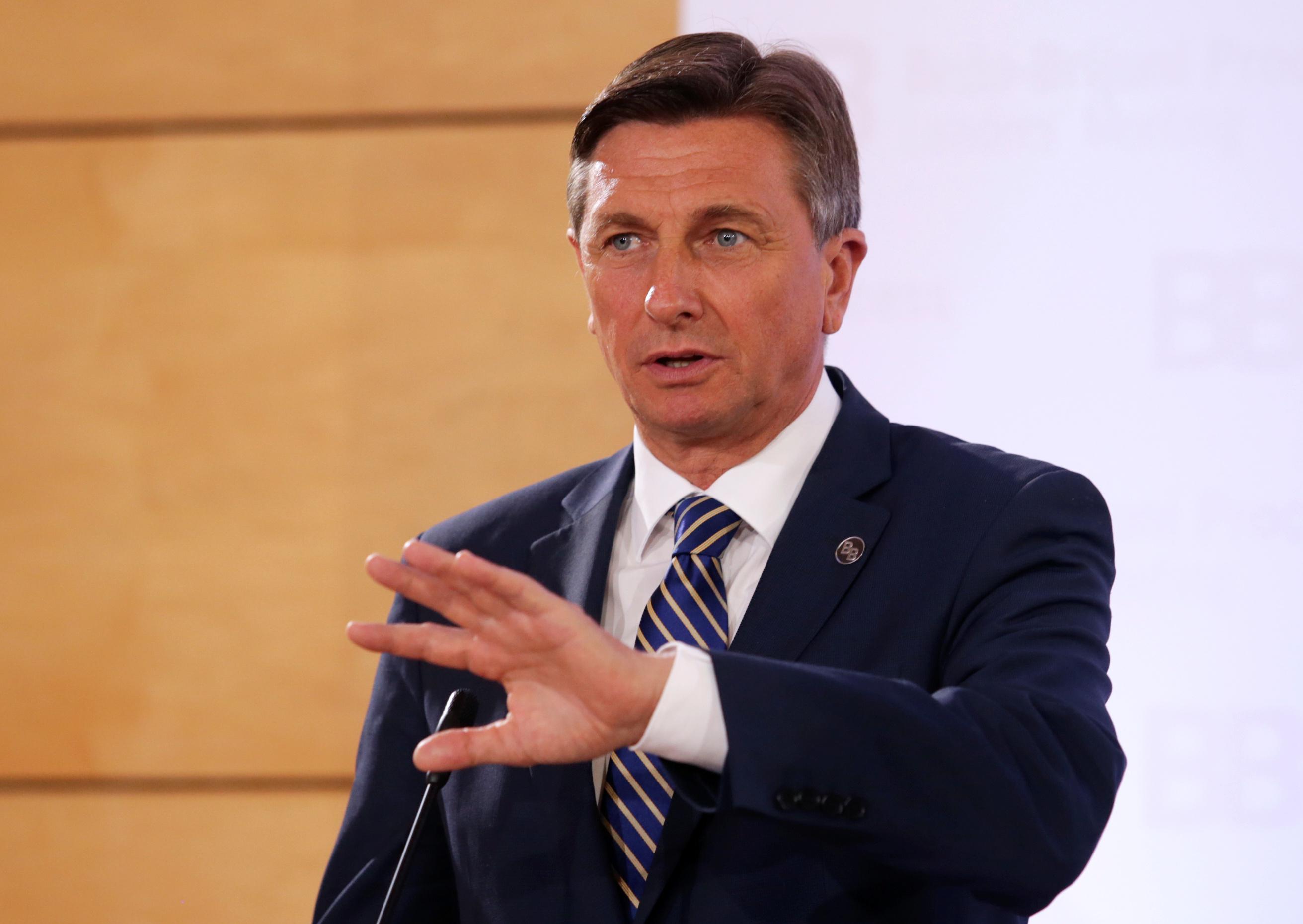 Sarec, who took power in September 2018 to lead the first minority government in Slovenian history, said his government did not have enough seats in parliament to push through important legislation.

The president’s office said in a statement that Pahor has 30 days to nominate a candidate for the role of prime minister or inform the parliament that he will not put forward a name.

Parliamentary members will then have a further 16 days to nominate their own candidates. If no candidate is nominated or no candidate can secure the backing of a majority in parliament, the president would be required to call an early election.

According to parliamentary speaker Dejan Zidan, an early election could take place in the second half of April.

Parties have already started informal talks about forming a new government, with much depending on the center-right Slovenian Democratic Party (SDS), the largest parliamentary party with 26 out of 90 seats but which has so far been in opposition.

The executive board of the SDS is due to meet on Thursday when it could decide whether to attempt to form a new government or opt for a snap election, Slovenia’s fourth such vote in a row.

Regular elections are scheduled to take place in mid-2022.

The best linen for effortless style this season

Mariah Carey, Living Legend, Says She's Only Been With 5 Guys Ever