Almost half the cameras on the busiest sections of the M25 were failing and staff were unable to check reports of broken-down vehicles, leaving motorists stranded, it has been reported. 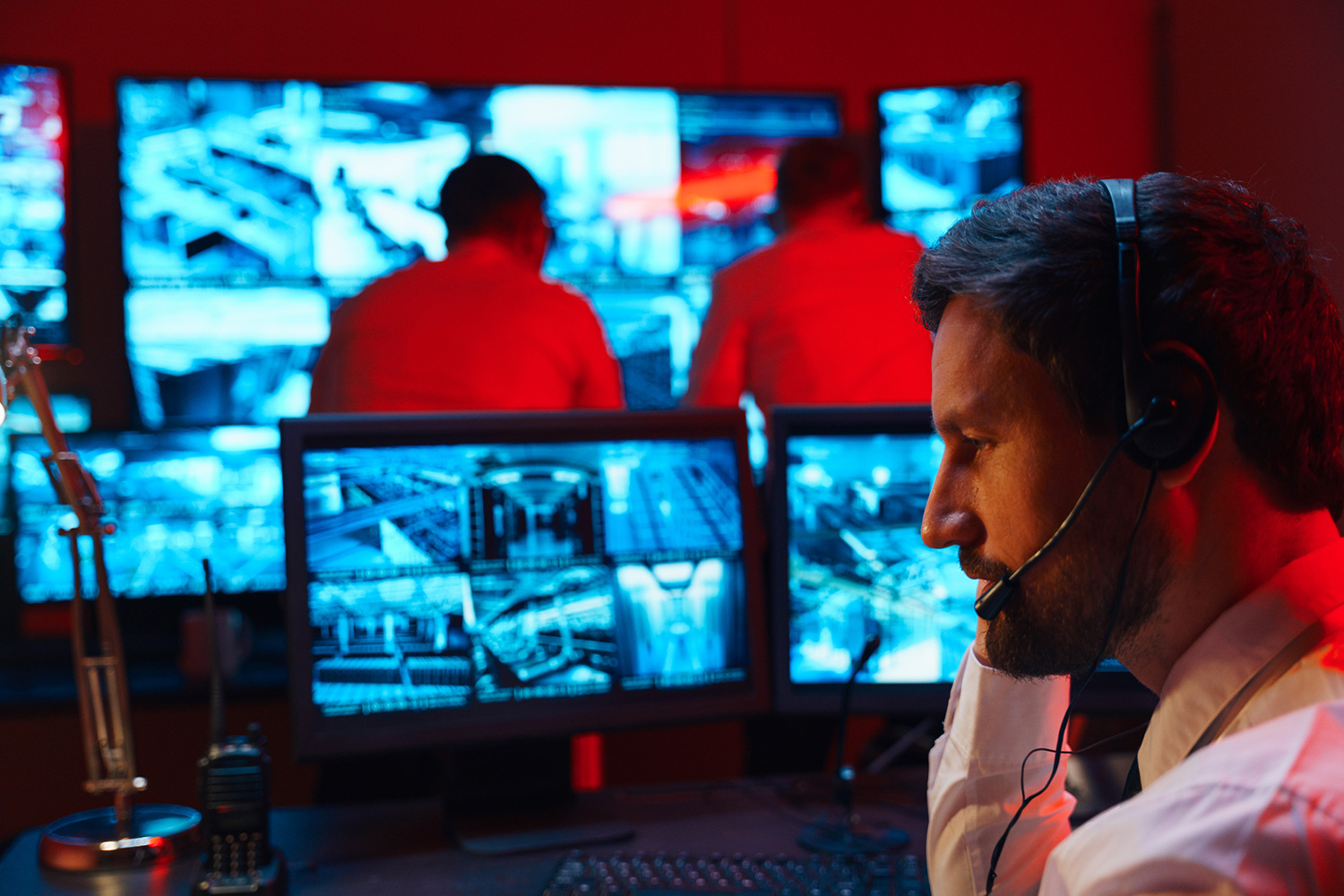 It was revealed earlier this year that 53 people had died on smart motorways in the four years leading up to 2019.

Of those deaths, 18 were due to how the roads operate – sparking fury from families who have lost loved ones on the roads.

Niaz Shazad's mum Nargis Begum died after she was hit by a lorry on the M1.

He said: "With people including my own mother being killed on these roads, there needs to be accountability."

Sally Jacobs' husband was killed on a section of the M1 where there was no hard shoulder.

"What are they waiting for? A coachload of children to be killed or something horrific like that?"

Some of the cameras were facing up to the sky – not even focusing on the road.

Others were so fogged up with condensation that the cars were impossible to make out.

Roads minister Mike Penning authorised the expansion of smart motorways in 2010 has called on the Government to act.

When he initially gave the project the green light, there were safe stopping points for motorists every 600 metres – however, some are now 2.5 miles apart.

"We take these claims very seriously and will ensure National Highways conducts a thorough investigation," they added.

As part of an undercover operation, the Daily Mail reported that one worker in a smart motorway control room said: "We've got no signals, you're all going to die. Whichever God you believe in, start praying now."

The control room under investigation was South Mimms in Hertfordshire which looks after sections of smart motorways on the M25, M1 and M4.

It was revealed that operators could not stop traffic if there was a broken-down driver – they are forbidden from closing a lane with a red X sign until it's been signed off by highways staff, police officers, contractors or CCTV cameras.

According to the Daily Mail, one operator said: "It’s annoying when you get an incident and the one camera that may well have caught it and there’s no picture because it’s facing the sky or the ground or the fields. 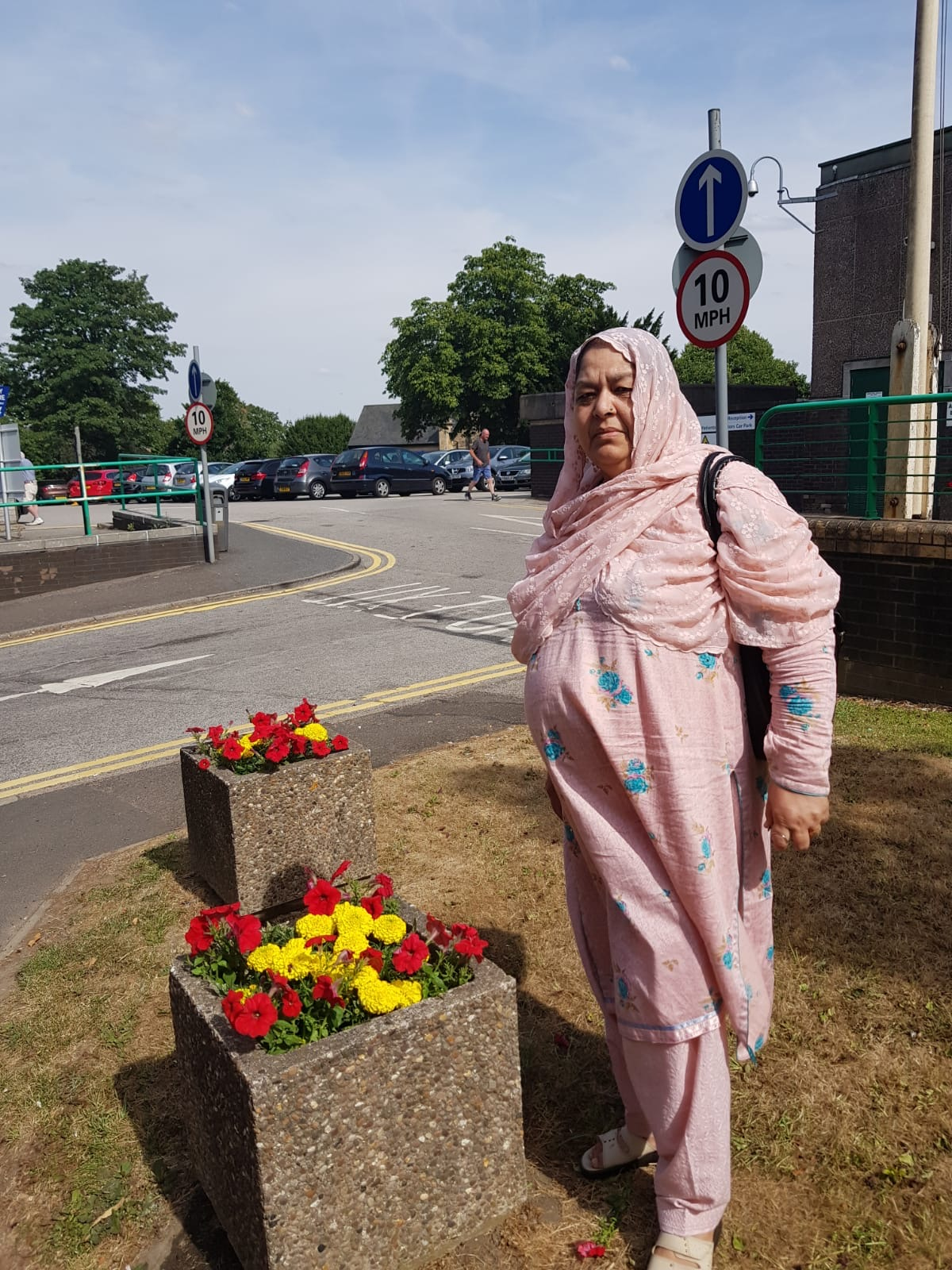 16 Incredibly Sexy Rihanna Videos That We'll Never Get Over