FOOT-dragging social media bosses were today warned they face JAIL within months for failing to crack down on harmful posts. 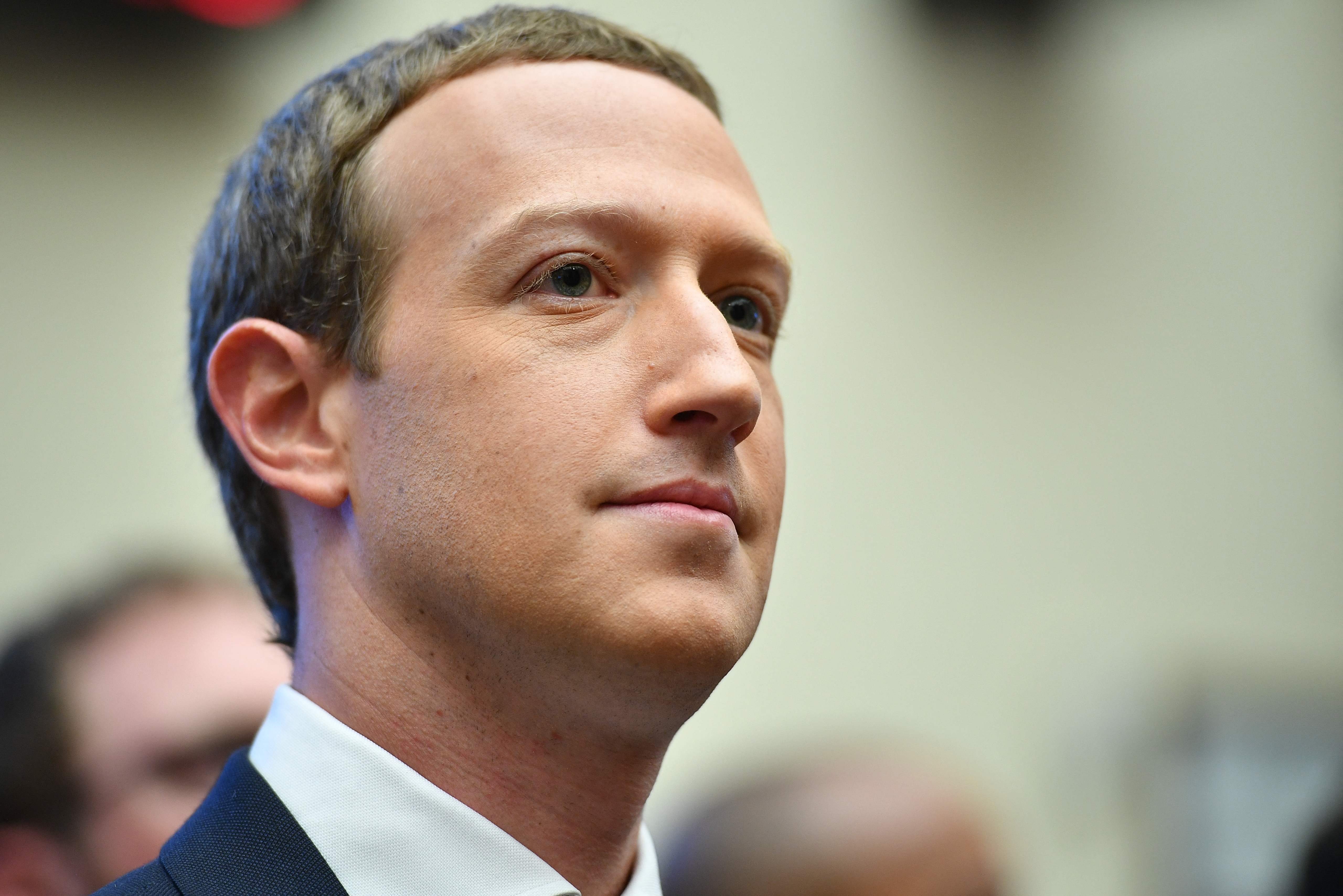 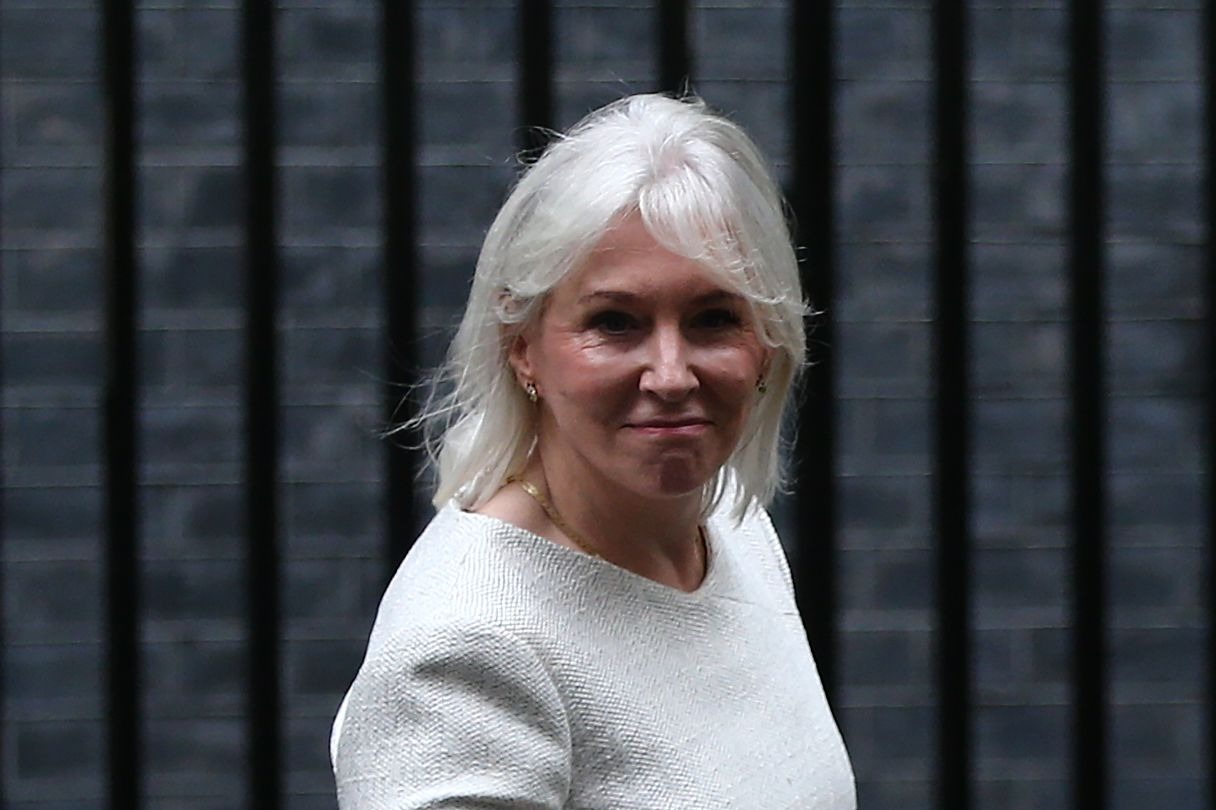 She revealed they would be vulnerable to criminal sanctions within "three to six months" of new laws being passed rather than the "nonsense" current proposal of two years.

The Government's Online Safety Bill seeks to clean up the internet sewer by threatening to throw company chiefs personally in the dock.

Singling out Facebook-turned-Meta duo Mark Zuckerberg and Nick Clegg, Ms Dorries swiped: "You are wanting to take off into the Metaverse, my advice is: stay in the real world.

"You will be accountable to this Bill when it becomes an Act."

After Tory MP Sir David Amess was murdered Boris Johnson vowed to get a vote on the new laws before the end of the Parliament.

The existing proposals would slap tech firms with harsh fines that could spiral into the millions.

They also give bosses a two-year grace period before introducing the prospect of prosecution.

But Ms Dorries yesterday vowed to get tougher than her predecessor Oliver Dowden.

Putting tech bosses on notice she told MPs: "They have a chance to put that absolutely right now, why would we give them two years?

"Why would we give them two years to change what they can change today?"

Remove your harmful algorithms today and you will not be subjecting named individuals to criminal liability and prosecution".

The Cabinet Minister also said she'd broaden the definition of online harm to include threats to hurt people "psychologically" as well as physically.