A SOCIALITE caught drink-driving following a night out said she thought she had sobered up – because she made a 30 minute train journey to collect her BMW.

Kay Holcroft, 24 – who had been drinking white wine in a restaurant – claimed she believed she was fine to get behind the wheel of her white 116D Sport after getting the train back from Manchester to Cheshire. 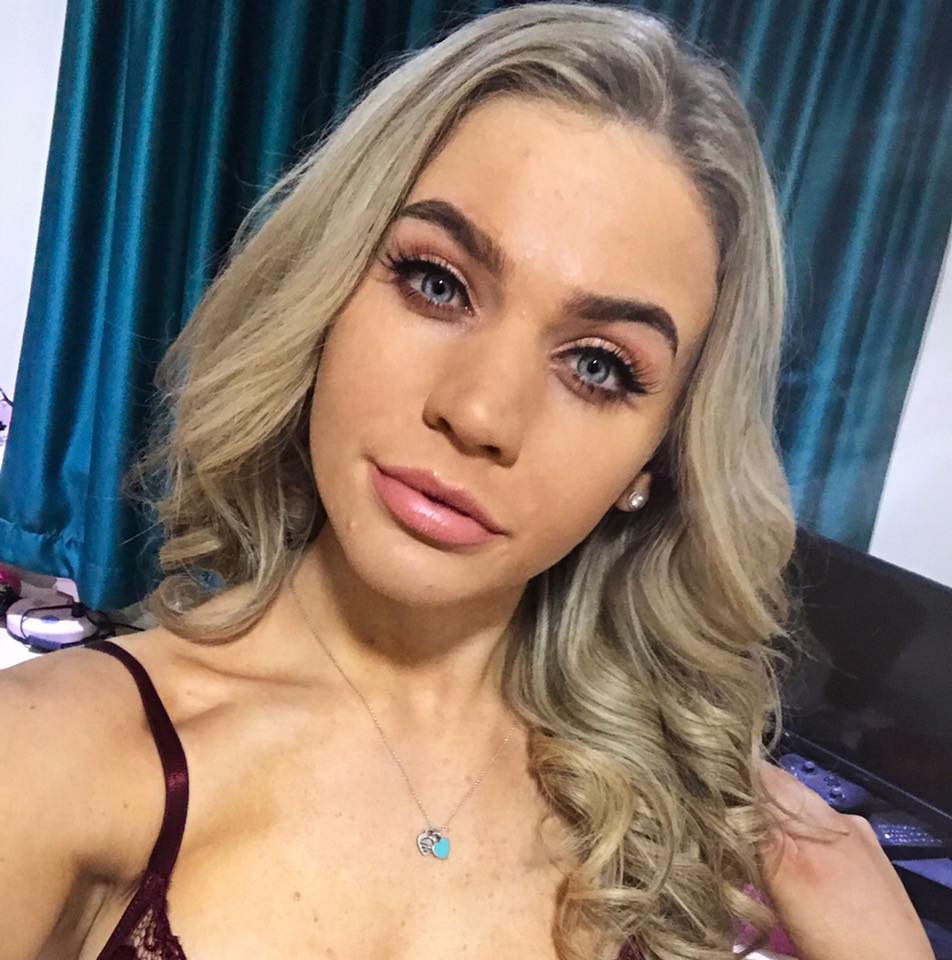 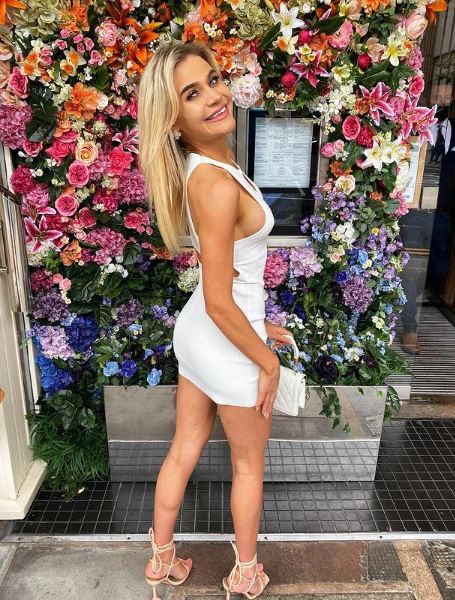 But cops spotted her swerving around the roads as she tried to make her way back to the £1.2m home she shares with her parents in Prestbury near Alderley Edge.

She was stopped outside the Ye Olde Admiral Rodney pub where a breath test showed she was 21 points over the alcohol limit.

At Stockport Magistrates Court, Holcroft – an accounts assistant for a fashion chain – was disqualified from driving for 15 months after she admitted driving with excess alcohol.

She said a ban would have a ''massive impact'' on her as she would be required to take public transport to work.

The incident occurred on August 15 after Holcroft had posted glamorous pictures of herself on Instagram sitting inside trendy restaurant and cocktail bar Albert’s in Didsbury with the caption: ''Hello weekend – it’s been a while.''

Prosecutor Gareth Hughes told the hearing: “Police were on patrol in the Prestbury area and when just after midnight they saw the defendant’s BMW swerving and being driven in an erratic manner. Police stopped her outside The Ye Olde Admiral Rodney pub.

“She said she had visited a public house in Manchester and as the officers approached, they could smell alcohol on her breath, her eyes were also bloodshot and glazed. She confirmed she had been drinking with a friend an hour beforehand in Manchester. She undertook a breathalyser test.''

Tests showed Holcroft had 56mg of alcohol in 100 milllilitres of breath. The legal limit is 35mg.

In mitigation defence solicitor Sam Fixter said: ''This defendant has no previous convictions or cautions, and she has a clean driving record.

“She had been in Manchester and had been for a meal with a friend. She had a few glasses of wine and got the train back home. She thought because of the lapse of time while travelling on the train, that there had been enough time for the alcohol to dissipate and therefore be able to drive home. Unfortunately, this was not the case, and she was over the limit.

''Her car was parked in a secluded car park  just a few minutes’ walk from where she lives but she did not want to leave her car overnight.

''She is extremely remorseful. She works in Cheetham Hill, Manchester as an Account Assistant and this case will have a massive impact on her as she will now have to use various public transport links to get to work.''

Holcroft, whose parents run a company supplying equipment for fork lift trucks, was also fined £200 and ordered to pay £119 in costs and surcharges.

JP Mayor Shah told her: “We have taken into consideration the work you do but if you have had a drink, you should get a taxi.

''You do not know what your body can take. Go out and have a drink but book a taxi next time. A taxi would have been much cheaper than losing your license for 15 months. I hope you have got that message.” 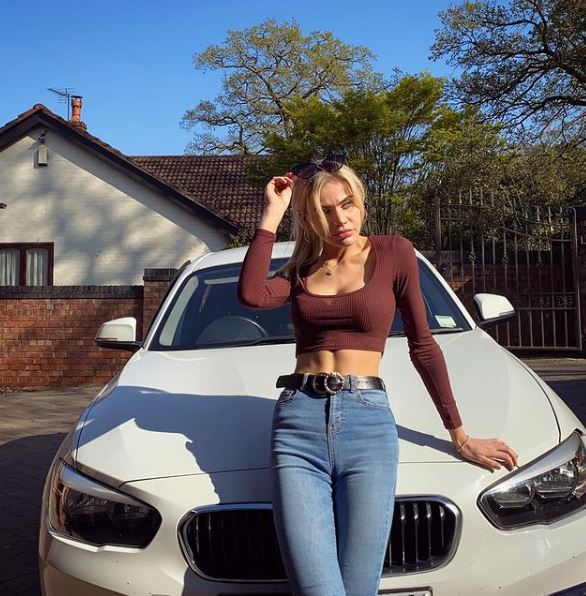 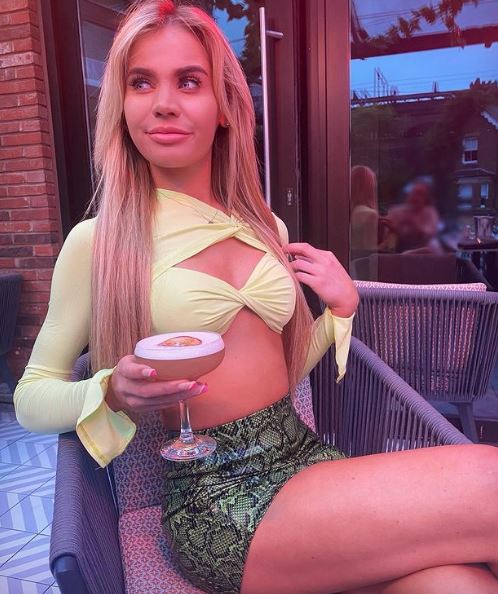 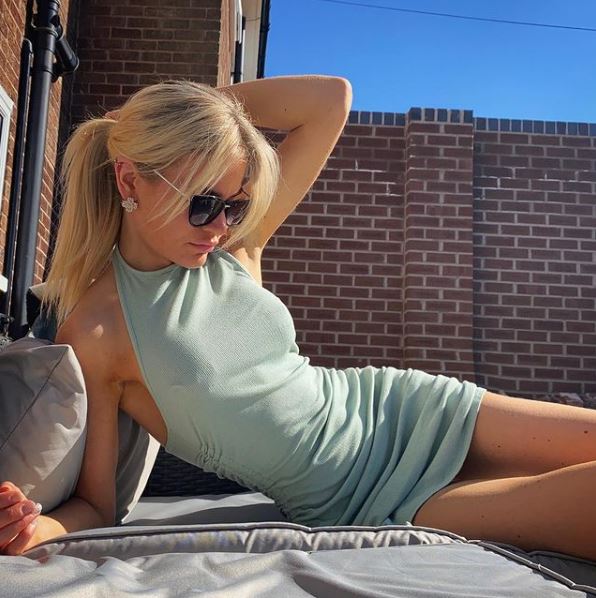 3-Year-Old Fla. Boy Killed by Stray Bullet in Living Room While Playing in Front of Grandmother