A white US soldier was arrested Wednesday after being caught on viral video aggressively pursuing and shoving a black man in a South Carolina neighborhood.

Jonathan Pentland, 42, was charged with third-degree assault and battery for the violent encounter on Monday, according to the Richland County Sheriff’s Department.

“The most vital piece of evidence we have was the video,” said Sheriff Leon Lott, during a press conference announcing the charges.

The cellphone footage was posted to Facebook on Monday and has since been shared thousands of times.

It shows Pentland — a US Army staff sergeant stationed Fort Jackson — threatening a man walking in his neighborhood outside Columbia and telling him to leave.

“You’re in the wrong neighborhood, mother f–ker,” the soldier says. “I ain’t playing with you. … I’m about to show you what I can do.”

The three-minute recording doesn’t show what happened before the soldier accosted the man or make clear what started the conflict.

It begins with Pentland asking the man what he’s doing in the area. He responds that he was just walking and not bothering anyone. 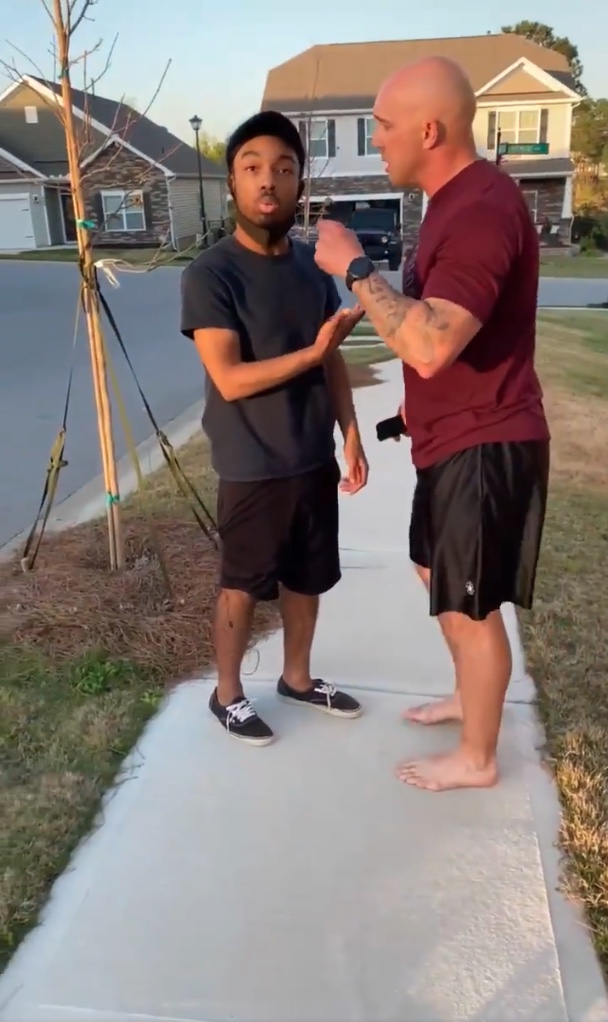 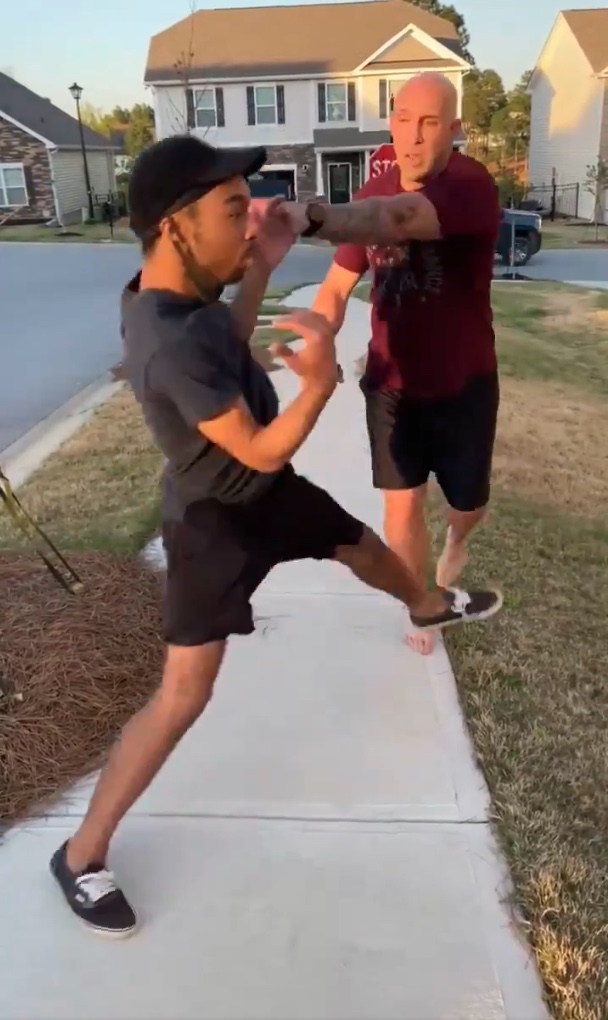 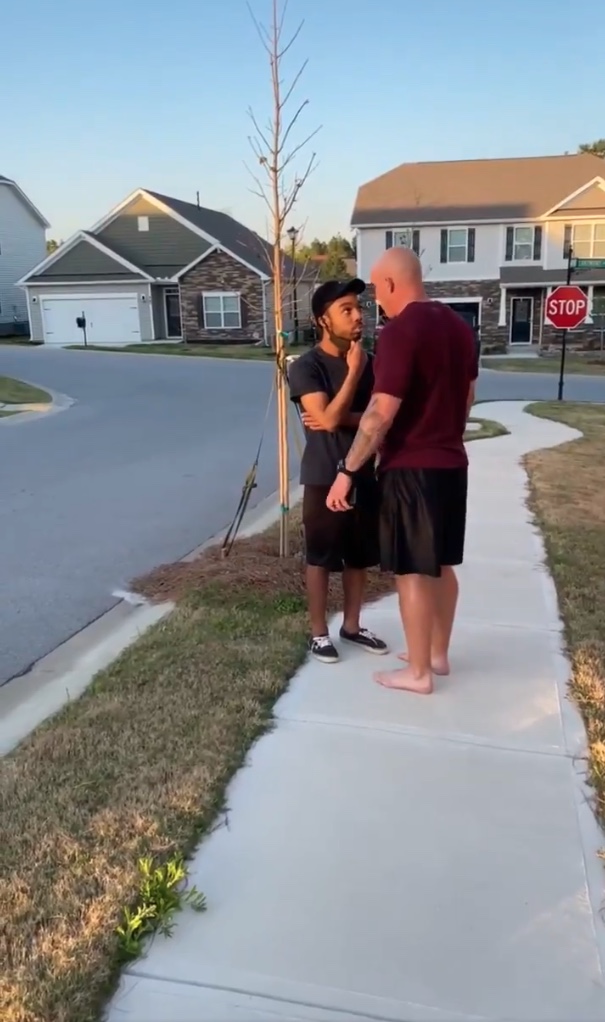