Former Scots Guards captain Leo Docherty is urging Sun readers to back his online bid calling for a change in the law. 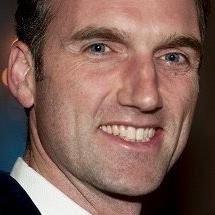 Docherty, an Afghan and Iraq veteran, said: “Parliament should act to defend the interest of people who have served honourably.

"They’ve done their duty and we must do ours by them.”

It comes as the UK’s top military chief said he was “deeply uncomfortable” with the hounding of veterans from the 1968 to 1998 conflict in Northern Ireland.

However, Chief of the Defence Staff Sir Stuart Peach, who joins Nato next week, would not publicly support a Statute of Limitations barring prosecutions after a set time, insisting it was a matter for politicians. 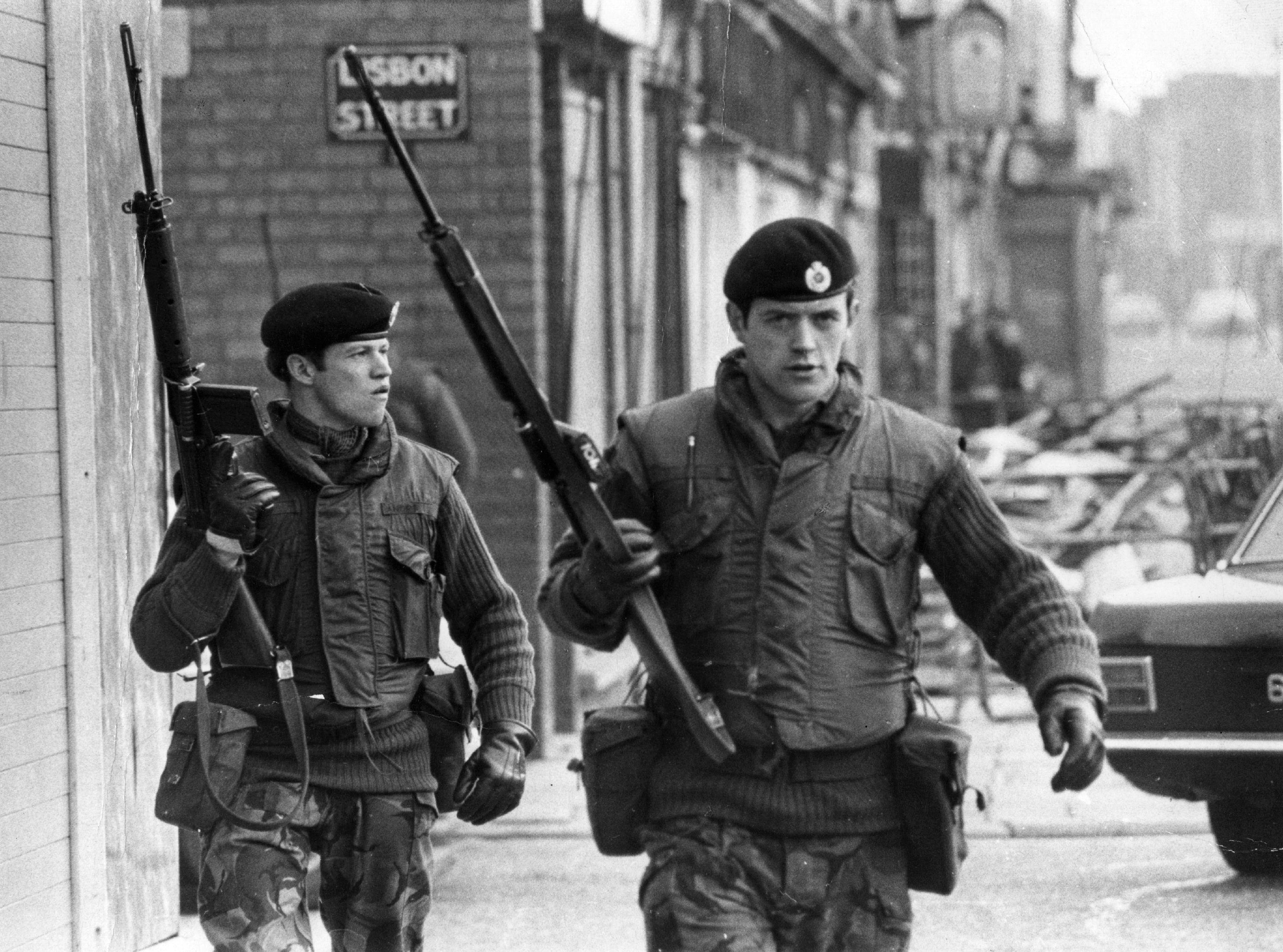 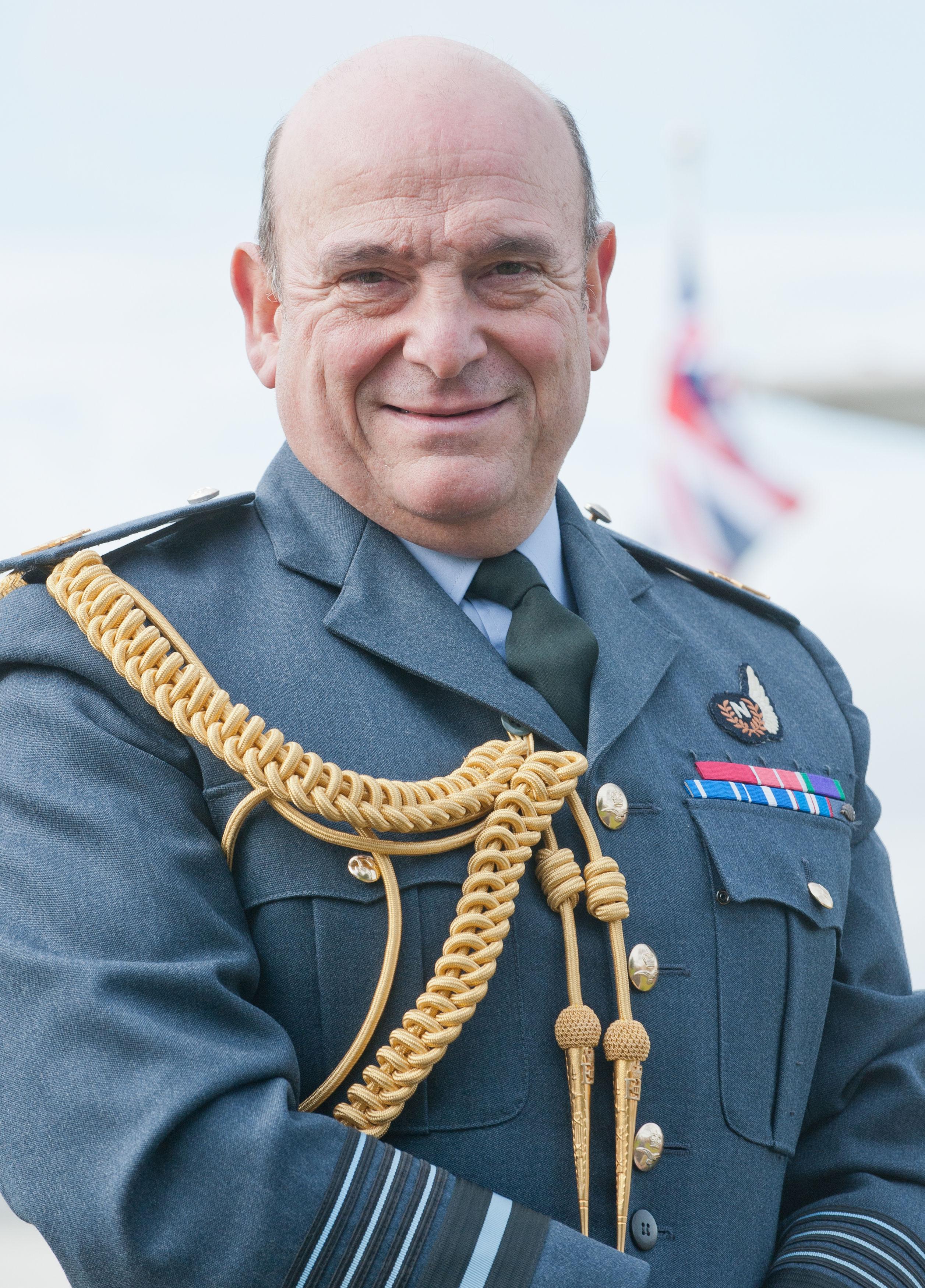 In efforts to vaccinate Europeans, a push to overcome skepticism.