Air Travel has gotten longer as airlines ‘pad out’ timetables to create the impression that planes arrive at their destination on time, it emerged last night.

In a bid to maintain punctuality targets, carriers are sometimes adding an extra twenty minutes to flight arrival times.

The research, by consumer group Which?, found that more than six of every ten flight routes are now advertised as taking longer than they did a decade ago, despite vast improvements in aircraft technology. 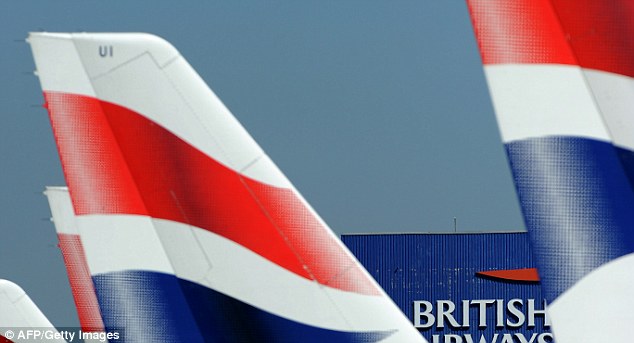 After comparing the average length of 125 flight times operated by large airlines from 2009 and this year, the study found that 76 routes, 61 per cent, now took longer, the Times reported.

It has led to criticism that schedules are being changed so airlines can avoid paying compensation to customers for delays. But this has been strongly denied by carriers.

The study has also led to claims that airlines including British Airways, Easyjet and Ryanair are increasing flight times so they can ‘pat themselves on the back for being on time’, the Times claimed.

Airlines last night blamed the slower flight times on congested skies, with air traffic controllers often keeping aircraft on the ground longer and leaving them in holding patterns before landing.

Some routes to the Far East have increased in recent years to avoid flying over dangerous countries.

It was also claimed that aircraft were flying more slowly to reduce fuel consumption, lowering the cost of fares.

Rory Boland, editor of Which? travel magazine, which published the findings, said passengers were ‘likely to feel that schedule padding is another case of airlines pulling the wool over their eyes’.

He added: ‘Longer scheduled flight times are likely to mean passengers spend more time sitting around at the gate or on the plane itself, just so the airline can pat itself on the back for being ‘on time’… It could also reduce the instances when an airline has to pay you compensation for a flight delay.’ 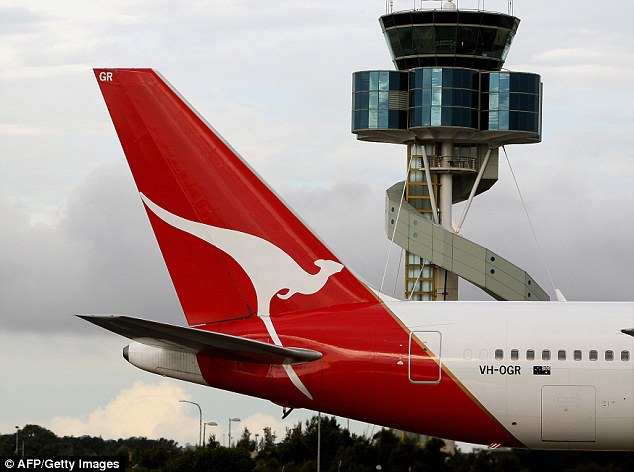 Air Travel has gotten longer according to research by consumer group Which?. Stock picture

The research found 87 per cent of British Airways flights were official slower than a decade ago. The proportion was 82 per cent for Ryanair, 75 per cent for Virgin Atlantic and 62 per cent for Easy Jet.

Meanwhile, BA flights from Heathrow to New York, Bangkok and Singapore were extended by 20 minutes. The widest gap was a Virgin Atlantic flight from Heathrow to Newark Liberty airport, New Jersey, which on average takes 35 minutes longer than it used to.

Under EU rules passenger can claim up to £540 (€600) for flights that have been delayed by more than three hours.

However, airlines are exempt from making payments for circumstances outside their control, such as poor weather. The system will stay in place after Brexit.

Easyjet said: ‘Our data shows Easyjet’s network punctuality was at 80 per cent for 2017…Only 0.8 per cent of our flights are de-layed by more than three hours and we will always pay compensation when it is due.’

21 Cuties Killing It In Corsets On The Red Carpet: See Michelle Rodriquez & More In Incredible Dresses