Earlier in the week a giant crane ship owned by China National Offshore Oil Corporation (CNOOC) was reported to have sailed into Vietnam’s exclusive economic zone (EEZ). Panos Mourdoukoutas, Forbes writer and markets expert, said the ship spotted is one that Beijing uses to install oil riggs in the South China Sea – prompting many to believe that China has its eye of Vietnam’s gas and oil reserves.

China claims that it has complete sovereignty over most of the sea, including the oil and gas resources hidden underneath it.

The natural riches are what China is in desperate need of, since the US is slowly cutting off it Middle-East supplies.

China has been baring its teeth to nation’s affiliated with the South China Sea, as it looks to assert its ownership of the region.

In recent years, China’s escalated attempts to keep a watchful eye over the region has resulted in it constructing artificial islands. 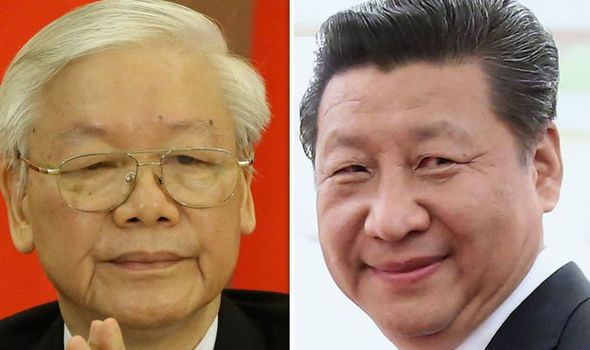 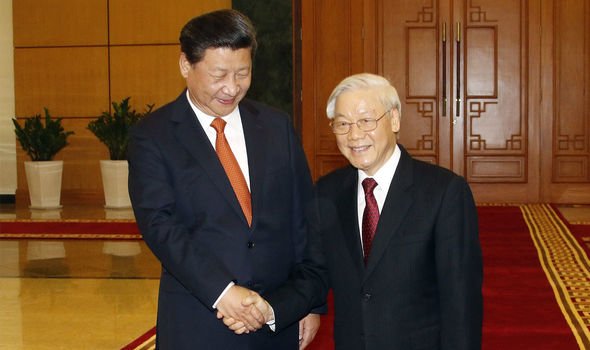 Other activities have included openly sailing its vessels into disputed waters without attempting to retreat.

China’s claims have vexed its neighbours, all of whom have taken different courses of action.

Though some countries have caved-in to China’s demands, with the Philippines choosing to appease the easter superpower.

Malaysia and Vietnam have opted to stand up to Beijing, with Malaysia in particular filling its boots by showing-off its capability of performing military exercises near the disputed region. 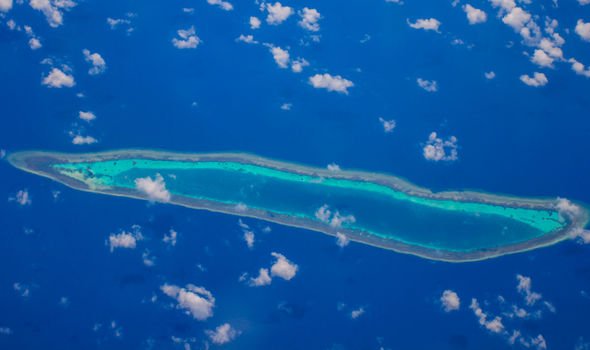 This seemed a drop in the ocean, however, when Vietnam outlawed several of China’s ongoing actions in the South China Sea.

This included calling-out the apparent unlawfulness of its building artificial islands, as well as Chinese deployment of offensive weaponry like missiles.

It also mobilised its forces to intimidate Chinese vessels attempting to sail in its waters, as well as teaming up with the Russian oil giant Rosneft to search for the natural resource in areas that are heavily contested by China.

Unlike Manila’s soft strategies, Vietnam’s hard strategies appeared to have been successful in their campaign to fend off Beijing. 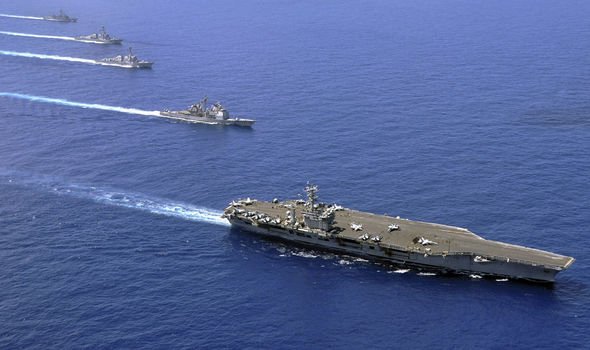 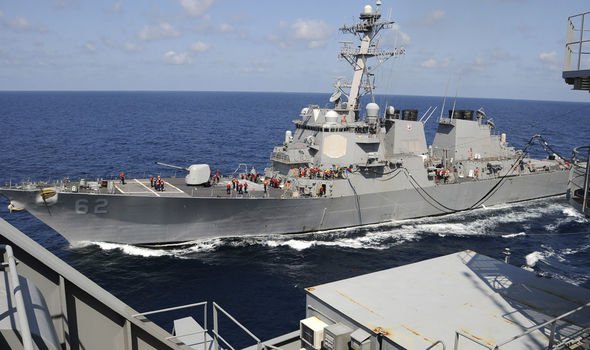 Last month, a Chinese survey vessel which had been involved in a month-long standoff with Vietnamese naval forces, sailed away from Vietnam’s (EEZ).

The ship that has recently veered into Vietnam’s waters apparently intends to keep an eye on the newfound partnership with Russia.

In July, China sent fleets to the Vanguard Bank, an area that lies in the Vietnam EEZ.

Occupying the Vanguard bank would mean Chinese ships would no longer need to return to mainland China for refuelling and maintenance during journeys into the South China Sea. 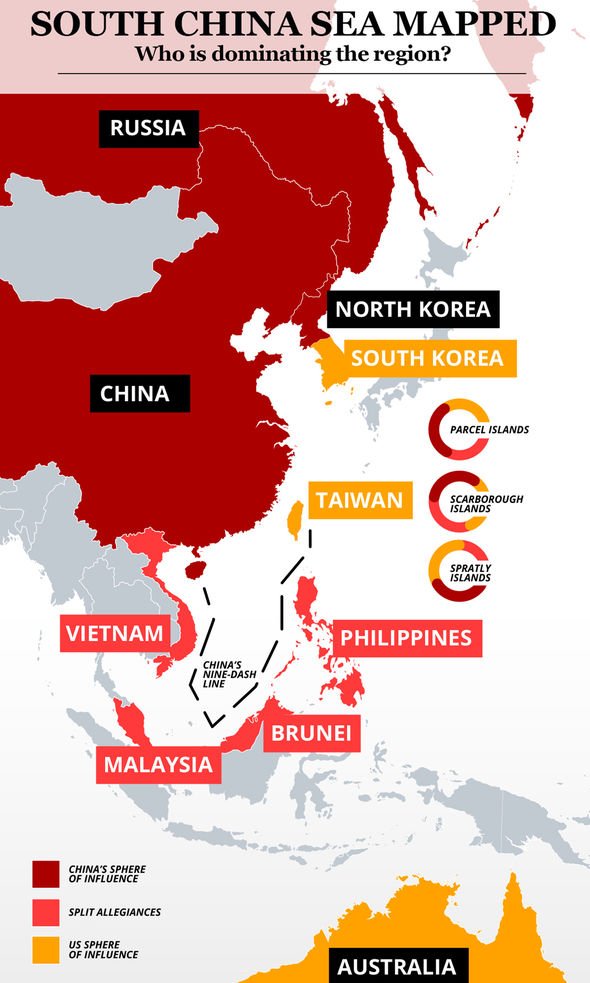 There are currently no signs of China backing down so easily as it did last month.

China has already attempted to woo over several other nation’s whose countries border the sea.

In the past, China tried to manipulate Australia’s foreign policy over the disputed region, using businessmen’s political donations to try and change Canberra’s stance to being pro-Chinese ownership.

Thailand’s diplomatic manoeuvres are similar to Malaysia’s, in that the country has repeatedly tried to keep the peace in the region. 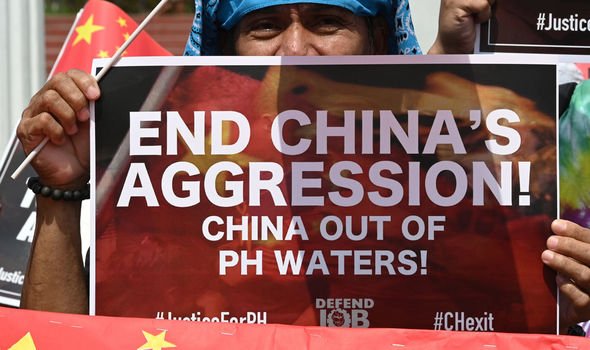 Last week, US completed its first military exercise with ASEAN in the Gulf of Thailand.

The drill, similar to one carried out with China last year, was made in an attempt to balance ASEAN’s engagement with both China dan the US, according to analysts.

Though the exercise was for show, the US and China were both keen to take pat on separate occasions to flaunt their military might in their want of curbing each other’s influence.

Macron on brink: French president accused of ‘contempt’ amid rash of attacks on MP offices