The REAL Special Relationship: Melania Trump is reunited with friend US ambassador’s wife Suzanne Johnson at her London home

As Donald Trump and Melania stay in the US Ambassador’s London residence, one picture will mean more to the First Lady than any other.

It’s not Winfield House’s painting of Churchill or its George Washington portrait that shows the special relationship between the UK and US, but a picture Ambassador Woody Johnson has hung in his office.

The silver-framed photo is the ambassador’s wife, Suzanne, stood with Melania Trump. 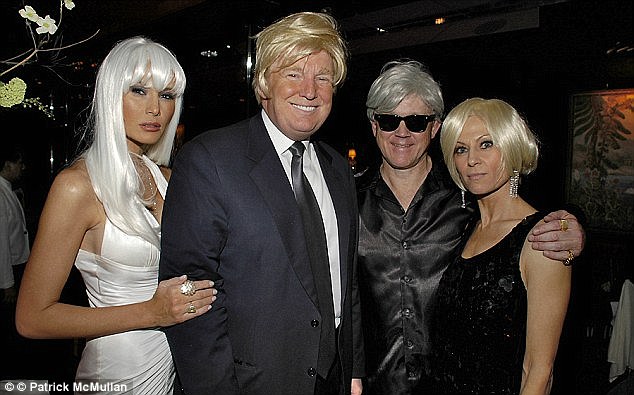 The friends are sporting the football kits of the New York Jets, the football team owned by Johnson, the Evening Standard reports.

Their friendship has been hailed as its very own ‘special relationship’, a term that usually refers to the alliance between the UK and US.

Melania has dubbed her best friend a ‘powerhouse’, describing her as both ‘strong’ and ‘passionate’.

Both women emerged from semi-obscurity through marriages to powerful men. Suzanne is the daughter of a Ukrainian immigrant father and a second-generation Ukrainian-American mother. 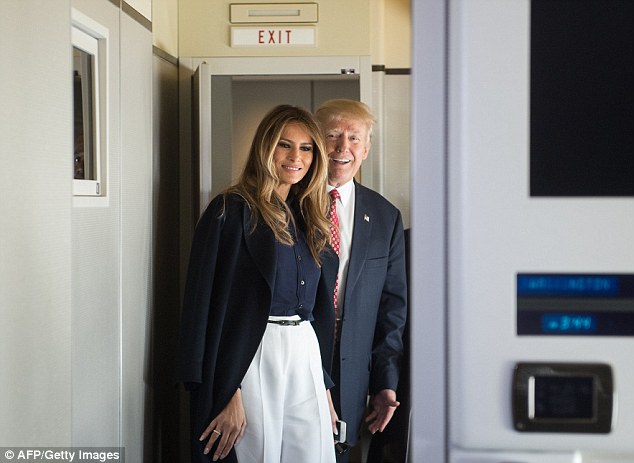 She spent her formative years in Little Ukraine, Manhattan, in its East Village. She has worked as an actress, including in Star Trek: Deep Space Nine.

Melania also live in Manhattan after moving to New York from Slovenia in 1996 to work as a model.

Suzanne’s friendship with Melania was born as a result of the marriages, before which Trump and Johnson were already close.

The Trumps married around the time the ambassador met Suzanne, with whom he fathered Robert and Jack, who is the same age as Barron Trump.

Both women have been described as devoted to their family, with people who have met Melania saying she is ‘surprisingly maternal’.

Johnson was one of the biggest fundraisers for Trump’s campaign despite originally supporting Jeb Bush for the Republican presidential candidacy.