RED Wall Tories will be able to benefit from a new £4billion 'Levelling Up Fund' announced by the Chancellor today.

Rishi Sunak revealed a fresh pot of cash for local projects to try and help the areas which have been hit hardest by the coronavirus pandemic, and which for years have lagged behind the rest of the UK. 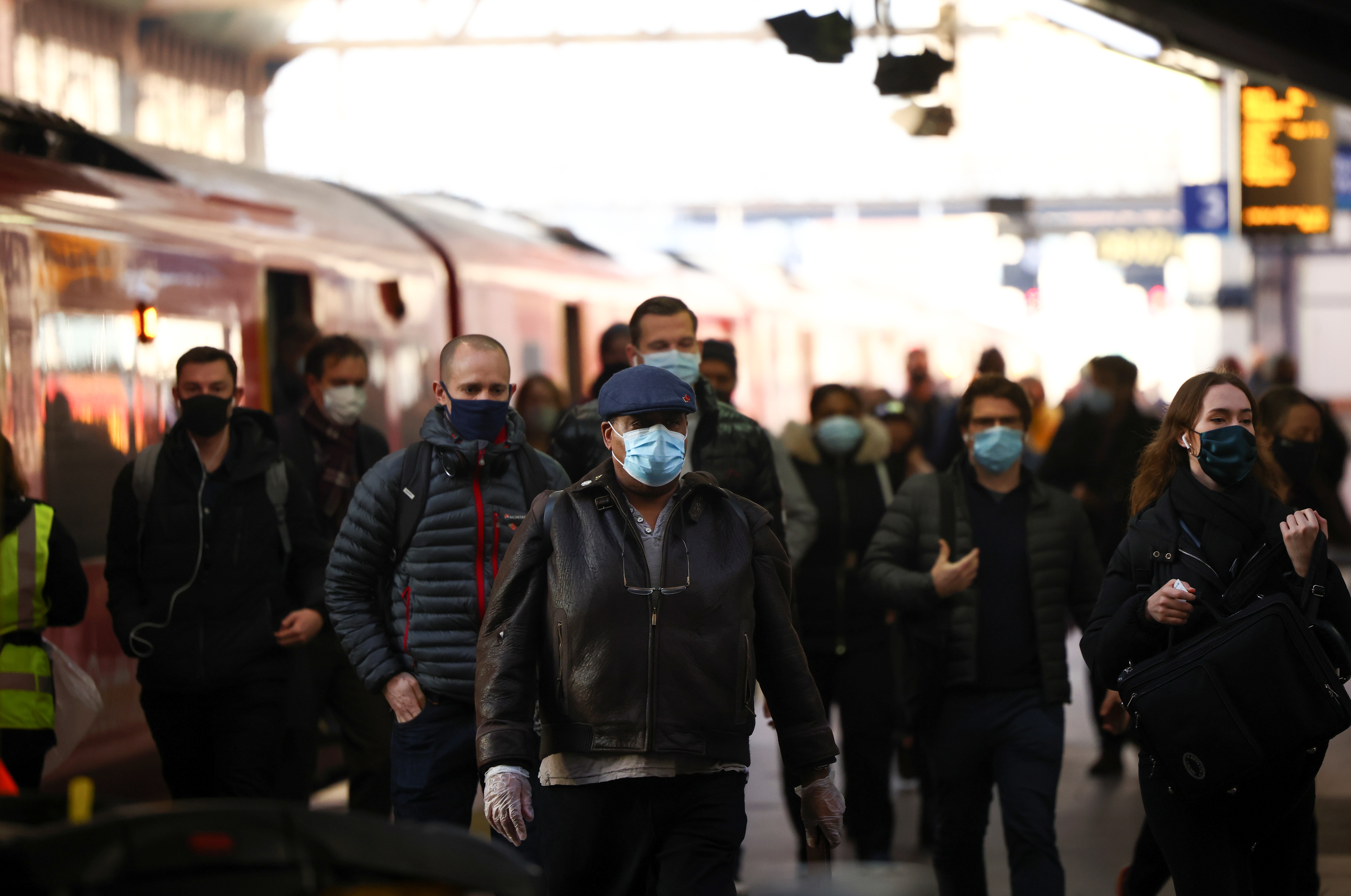 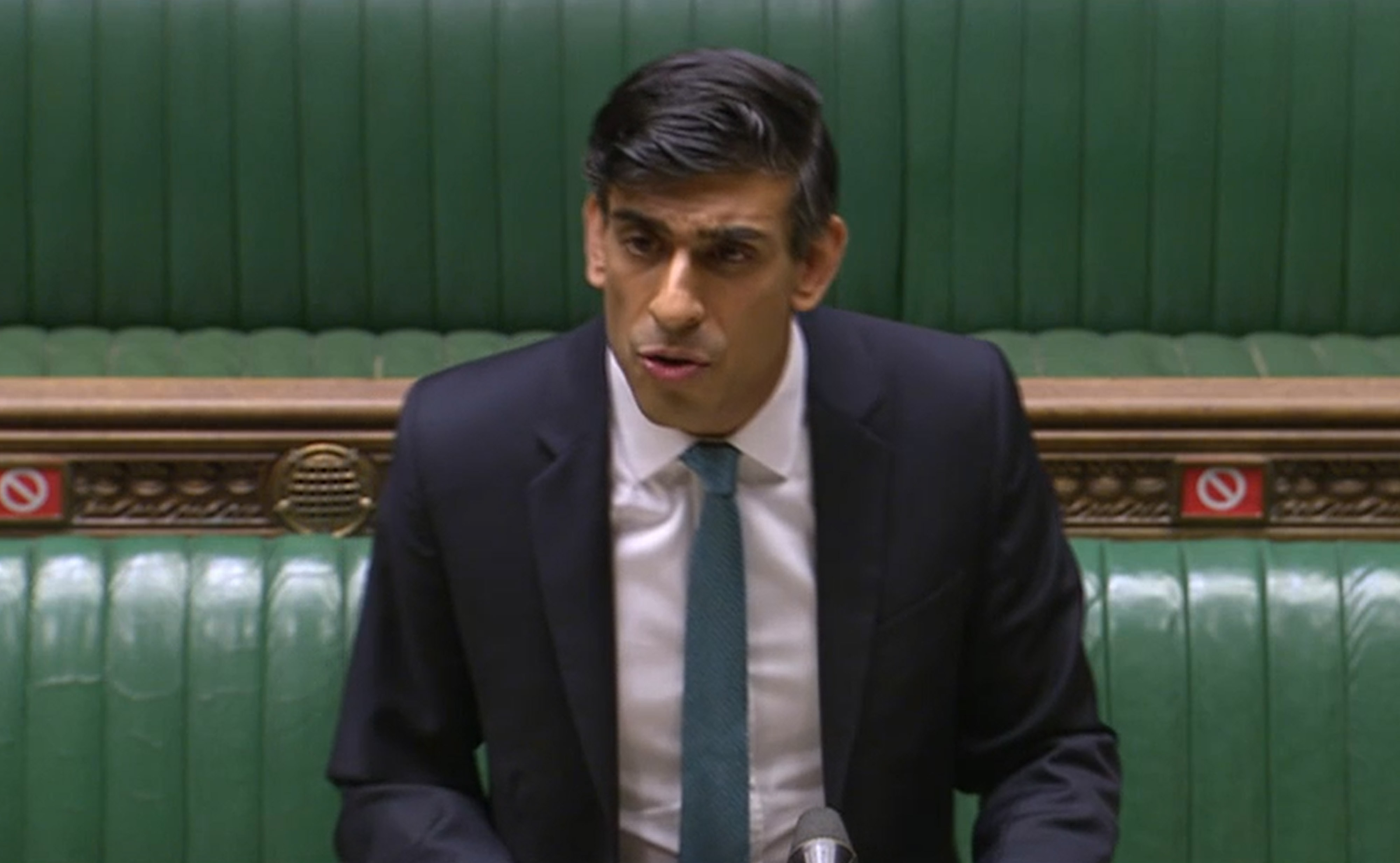 A joint fund from the Treasury, Department for Transport and Communities Department will help give cash to new roads, railway station upgrades, libraries and high streets.

But the pot won't be available and open for bids until next year.

The Chancellor said: "Today I’m announcing a new Levelling Up Fund worth £4bn. Any local area will be able to bid directly to fund local projects.

"The fund will be managed jointly between the Treasury, the DfT and the MHCLG – taking a new, holistic, place-based approach to the needs of local areas.

"Projects must have real impact. They must be delivered within this Parliament. And they must command local support, including from their Member of Parliament."

A major new national infrastructure bank will be based in the north of England to help with the fund – opening in the spring of 2021.

£5billion for flood defences was announced too, alongside £1.9bn for electric vehicle charging points and infrastructure.

It came as one of the highlights of a dire economic update from the Chancellor to MPs this afternoon.

In a gloomy statement he told the nation:

But Labour blasted the plans as an opportunity for MPs to beg for ministers' cash help.

Annelise Dodds lashed out: “The Levelling Up Fund the Chancellor just announced – his rabbit out of the hat – yet again involves MPs, just as with the Beechings reopening programme, going to Ministers and begging for support for their areas.

"Rather than that change being driven from local communities. So much for taking back control, this about the centre handing over support in a very top down manner."

Who is Olly Alexander? It's A Sin star and Years And Years frontman