THIS is the spooky moment a submarine-shaped cloud is claimed to have appeared off the coast of Indonesia just days after a wreckage was discovered on the sea bed near Bali.

The bizarre formation is said to have been seen four days after an Indonesian Navy submarine that sank – killing all 53 crew members – was found split into three pieces on the ocean floor on April 25. 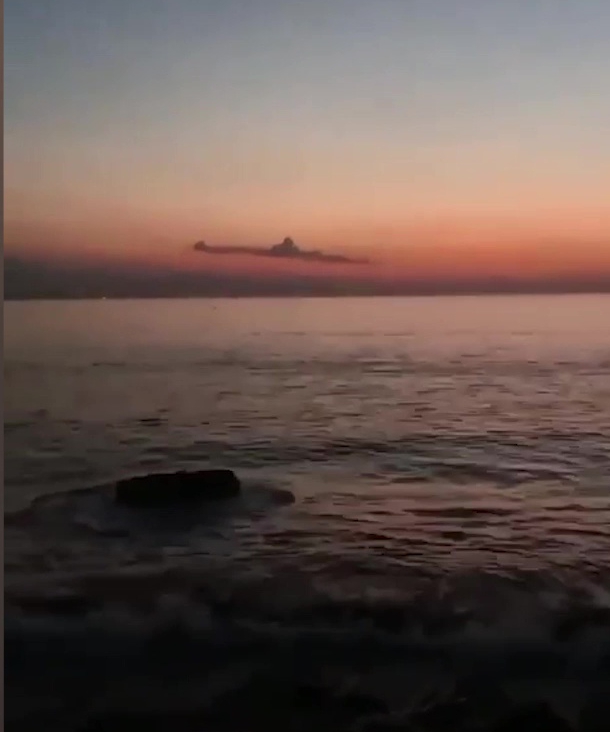 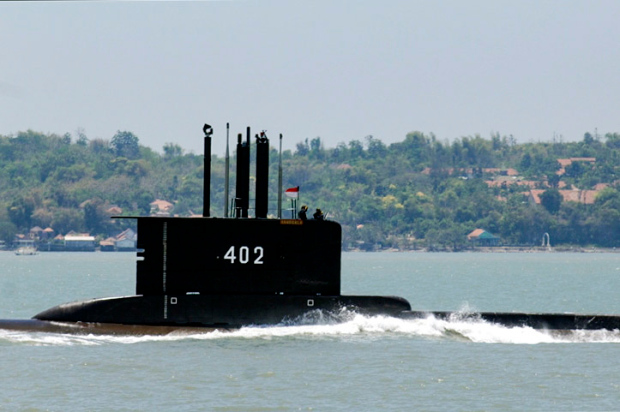 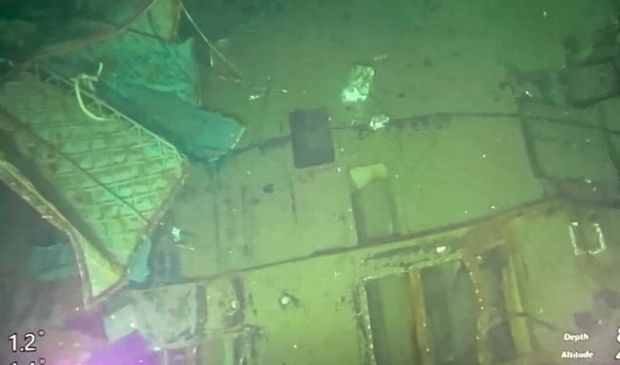 Resident Arik Andrawan claimed he saw the clouds after he visited the beach with a friend to catch a view of the sunrise in the popular island destination.

Arik said he was watching the sky turn from dark to red-orange when he noticed the strange shape of the cloud overhead.

"I did not realise it right away," he said.

"I was recording the sun rising when I noticed a cloud looking like a submarine.

"I then remembered about the terrible news."

On April 21, a submarine carrying 53 Indonesia Navy crew members sank while doing a live torpedo training exercises off the coast of Bali. 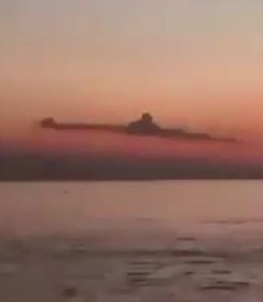 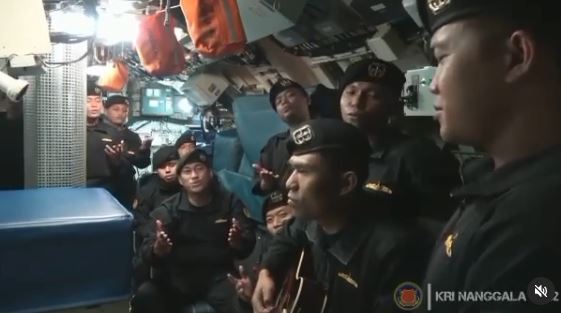 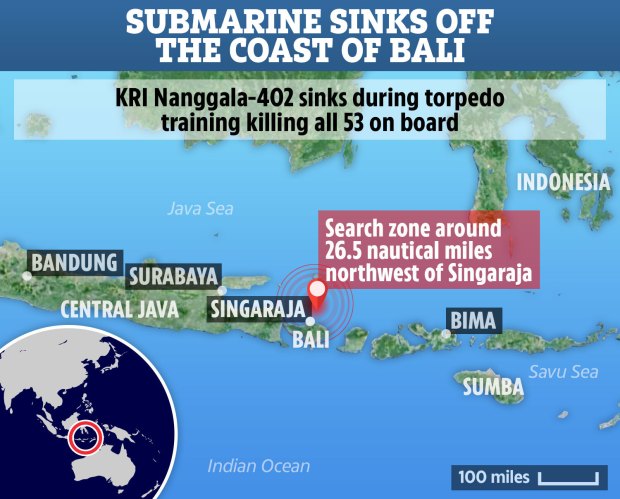 Navy Chief of Staff Admiral Yudo Margono said a piece of a torpedo and a bottle of grease used to lubricate a submarine’s periscope were found in the perimetre during the search.

"We have raised the status from submiss to subsunk. The items would not have come outside the submarine if there was no external pressure or without damage to its torpedo launcher," he said.

However, Weather Forecast Officer Putu Agus Dedi Permana explained that the shape of the clouds was influenced by weather processes.

The KRI Nanggala-402 submarine disappeared about 60 miles off the coast of Bali early on the morning of April 21.

Authorities said that they then received signals from the location more than 2,600ft underwater early on Sunday morning (April 25). 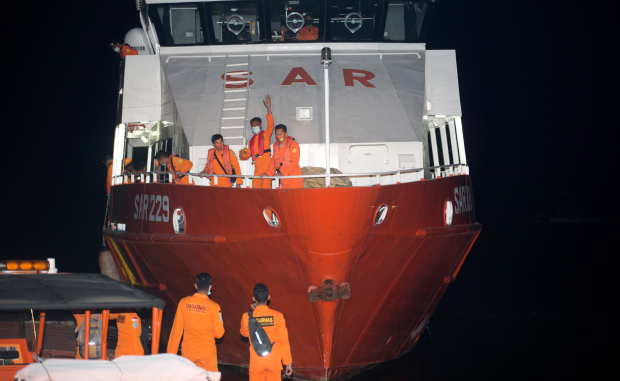 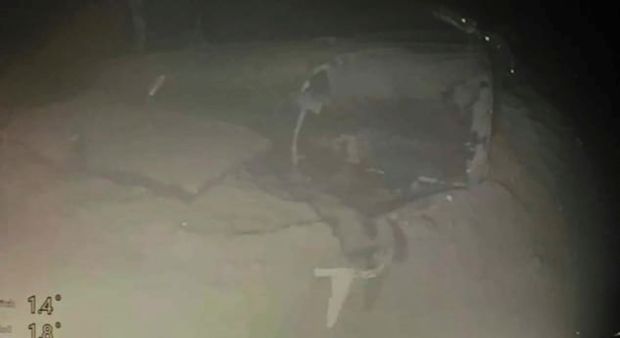 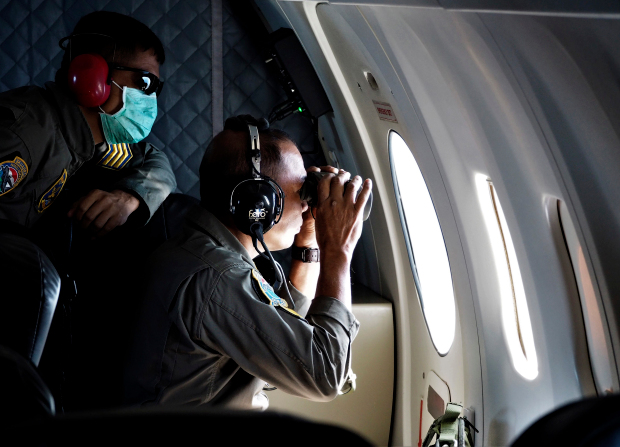 They said they had used an underwater submarine rescue vehicle supplied by Singapore to get visual confirmation.

Indonesian military head Hadi Tjahjanto said more parts from the vessel were discovered on Sunday, including an anchor and safety suits worn by crew members.

The Inodesian navy said the sub sank to 2,000-2,300ft, much deeper than its collapse depth of 655ft when water pressure would crush the hull.

Six warships, a helicopter and 400 people were involved in the search.

Singapore and Malaysia dispatched ships, and the US, Australia, France, and Germany have offered assistance.

The German-built submarine had been conducting a drill but failed to report back and contact was lost, the navy said.

Days after the disaster, a haunting video showing the doomed submarine crew singing just weeks before they died when the vessel sank surfaced.

The chilling final footage of the Indonesian sailors shows them smiling around a guitarist and singing a hit entitled "Goodbye".