Buckles Lane in South Ockendon is thought to be the largest traveller site in Europe and is home to more than 1,000 people. In the 1980s, permission was granted for 50 caravan pitches for travelling showmen to use during the winter months.

But through the years, the site has more than doubled in size, often without planning permission, with an estimated 350 families living on 120 pitches.

It has even sprawled out on to green belt land with a sizable number of mobile homes being rented out by the site’s residents to eastern European gypsies and the settled community.

The vastness of the camp has echoes of Dale Farm, in nearby Basildon, which at its height was home to more than 1,000 people.

After a decade long legal battle, Basildon District Council gained the right to turf out 80 families from their illegally-built homes in 2011, in a £4.3million operation.

Tony Jones, 48, told the Sunday Express: “For years the council has let them get away with it.”

A woman in her 60s added: “I have lived here more than 30 years and the showmen have never caused a problem.

"But now they are advertising caravans to anyone in the local paper for £100 a week.”

Councillors have branded the camp a “festering sore” and slammed the “complete lack of parity with residents and businesses who are held to one set of rules while people in Buckles Lane create their own”. 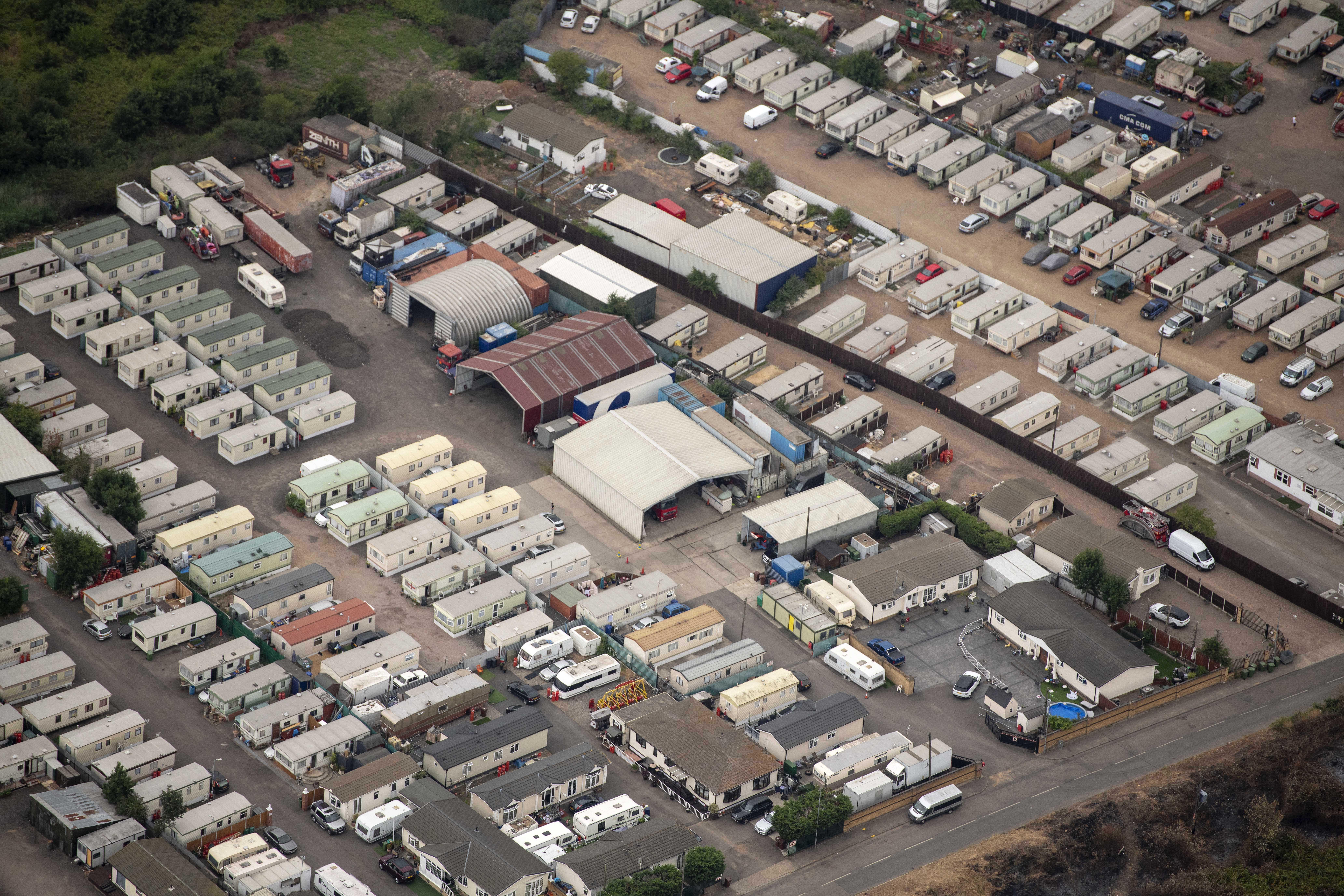 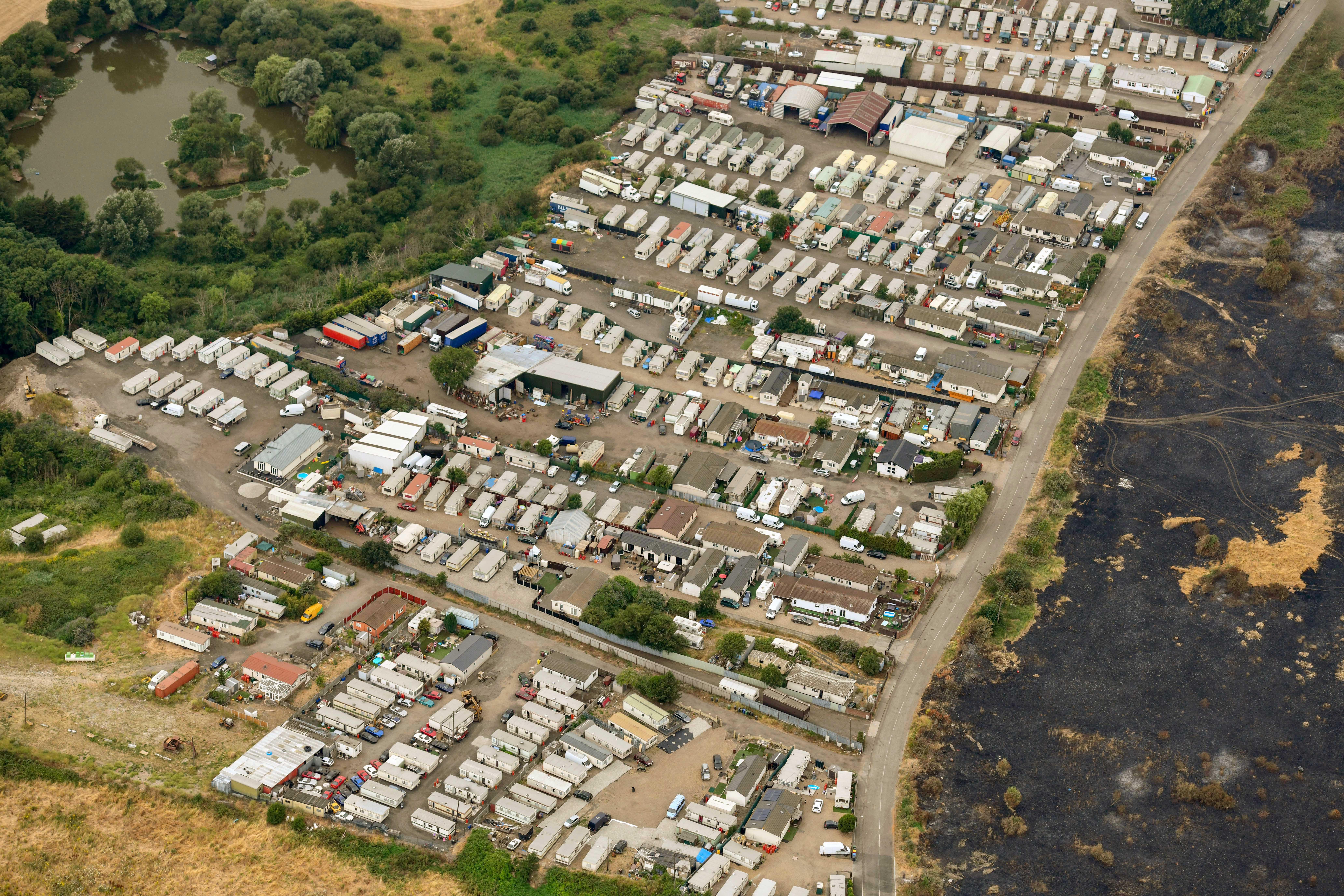 Fairground boss John Biddall, 51, who has lived at without planning permission on the site for 19 years, defended his fellow travellers as “an upstanding community”.

He added that renting out mobile homes was ‘doing a service’ given the housing shortage in Thurrock.

The 2011 census found that 63,000 people in the UK identified themselves as either gypsy, traveller or Irish traveller. But experts believe this figure may be an underestimate.

Local authorities have spent almost £35million creating 1,800 traveller pitches since 2012 – although councils agree there is a need for more than 5,000.

Official statistics show the total number of traveller caravans rose by 32 per cent in the decade to January 2017.

There are now estimated to be 3,700 caravans on unauthorised sites – about 16 per cent of the total.

Granada earthquake: Spain hit by TWENTY quakes as people forced to flee their homes and sleep in cars and parks