ST Vincent residents who have not had their Covid jabs are banned from being evacuated onto cruise ships after two volcanic eruptions on the island.

A second explosion of the La Soufriere volcano was observed on Friday, six hours after it erupted for the first time in more than 40 years. 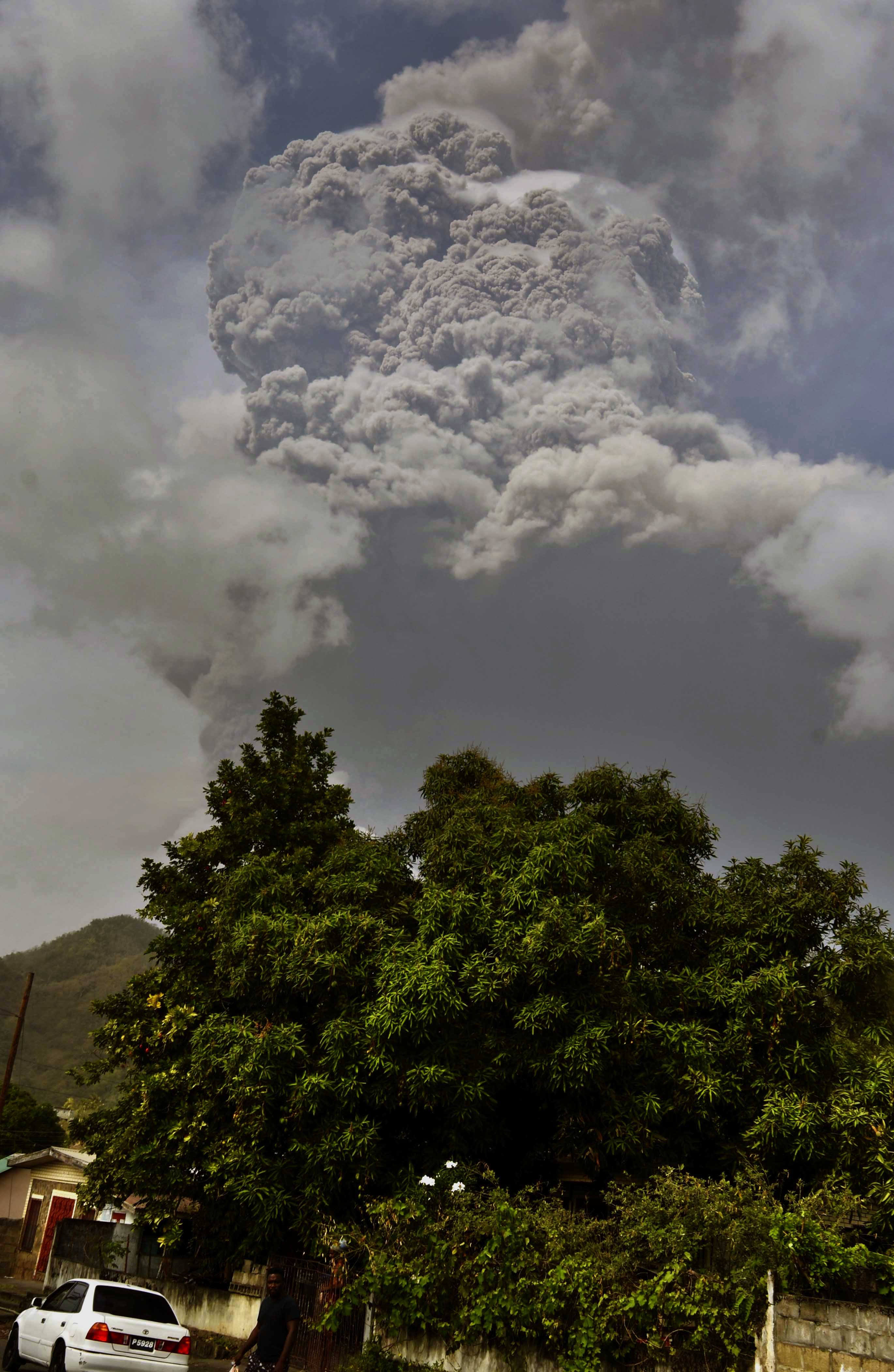 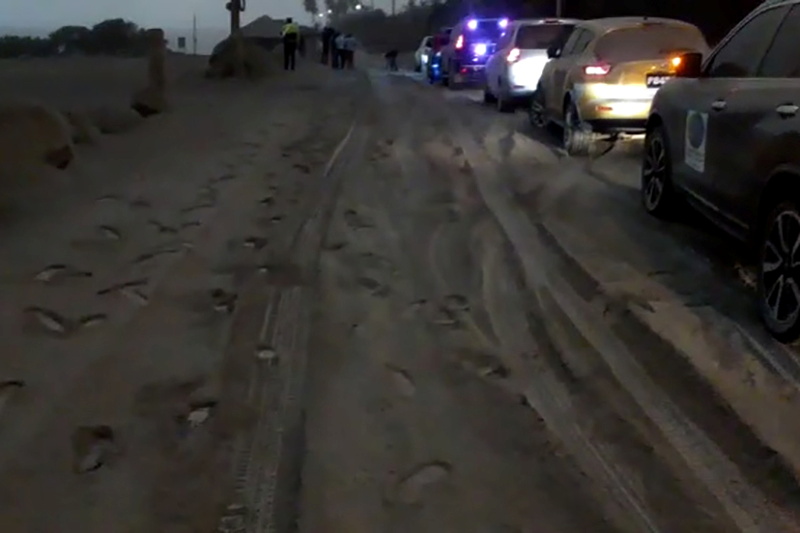 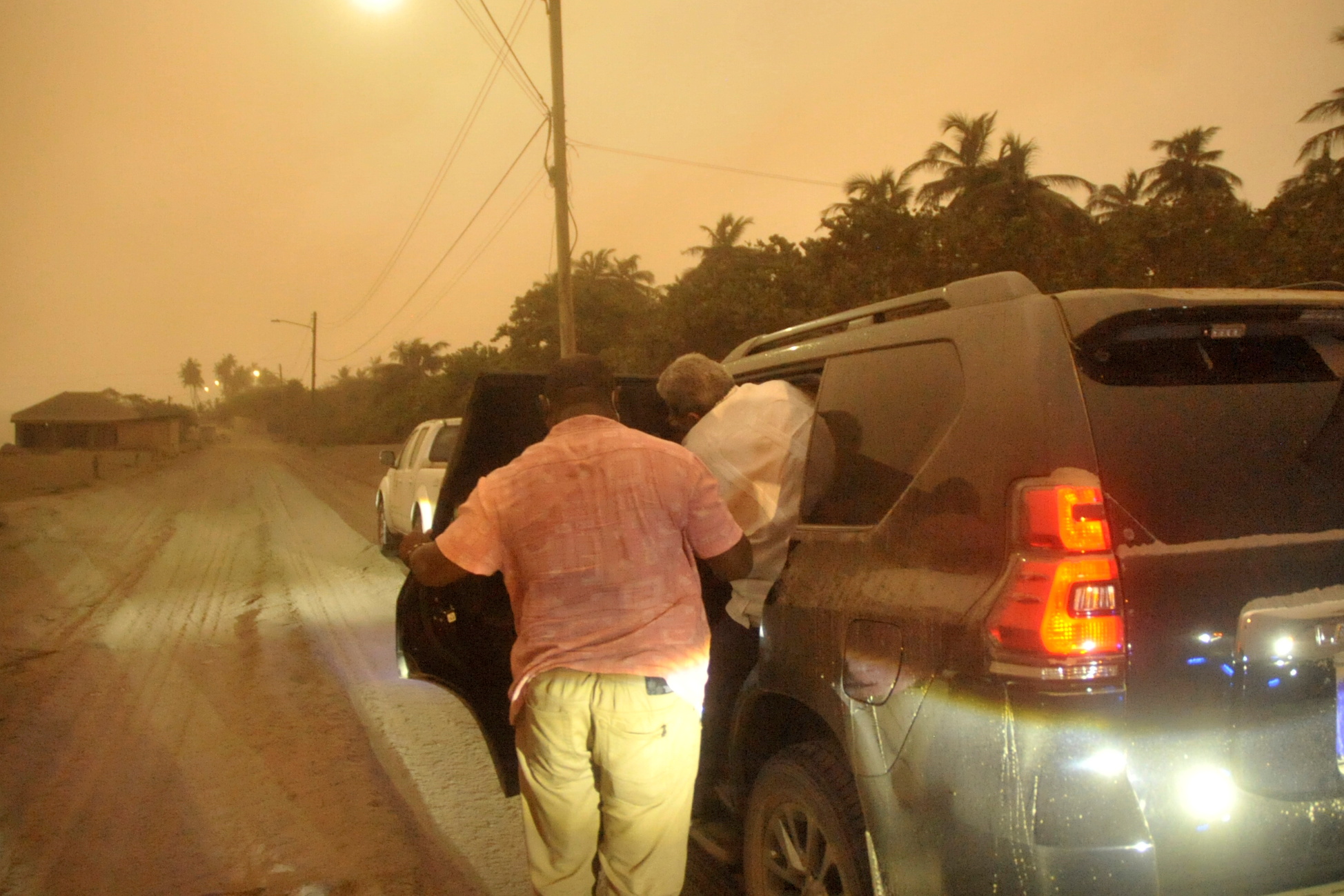 Earlier today, the island's emergency management organisation Nemo tweeted to confirm the majority of the country was experiencing power cuts as a result of another explosion ripped through the island.

"Lightning, thunder and rumblings. Majority of the country out of power and covered in ash."

As the crisis unfolded, cruise ship capains had volunteered to evacuate residents from the island.

But speaking at a press conference yesterday, St. Vincent Prime Minister Ralph Gonsalves confirmed that only those who had been vaccinated against coronavirus would be allowed to onboard the ships.

He said: "The chief medical officer would be identifying the persons already vaccinated so that we can get them on the ship."

Residents who have not been jabbed but are likely to have received it in time to join the cruise ship evacuations would not be allowed to board because of possible side effects such as "wooziness in the head".

La Soufriere, which has been dormant for decades, first started showing volcanic activity in December, but that increased this week.

The volcano has since spewed dark ash plumes 3.7miles into the air.

Ashfall has been recorded as far from the volcano as Argyle International Airport some 12.4 miles away.

The eruption on Friday is the first large one since 1979 transformed the island's lush towns and villages into gloomy, gray versions of themselves.

A strong sulphur smell was unavoidable today and ash covered everything, creeping into homes, cars and noses, and obscuring the sunshine that makes the island so popular with tourists.

Chellise Rogers, who lives in the village of Biabou, which is in an area of St. Vincent that's considered safe, said she could hear continuous rumbling.

She said: "It’s exhilarating and scary at the same time, she said. (It’s the) first time I am witnessing a volcano eruption."

Scientists warn that the explosions could continue for days or even weeks, and that the worst could be yet to come.

The first bang is not necessarily the biggest bang this volcano will give, Richard Robertson, a geologist with the University of the West Indies Seismic Research Center, said during a news conference.

About 16,000 people have had to flee their ash-covered communities with as many belongings as they could stuff into suitcases and backpacks.

But, there have been no reports of anyone being killed or injured by the initial blast or those that followed. 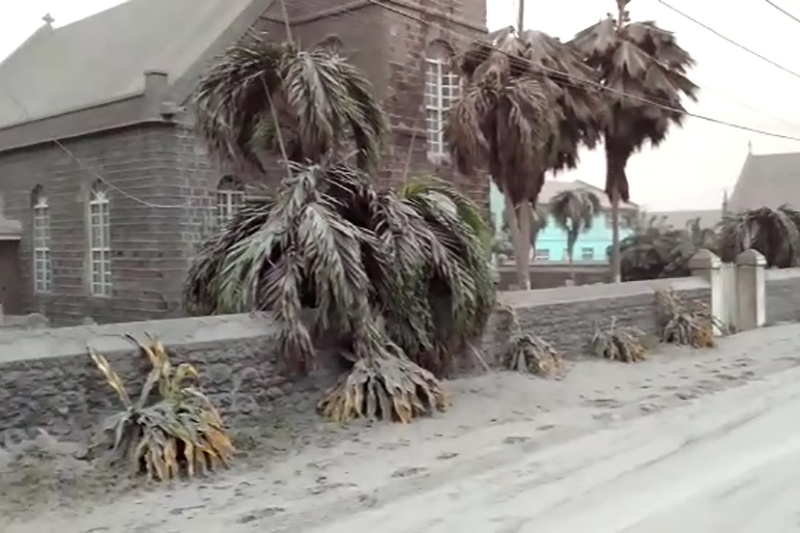 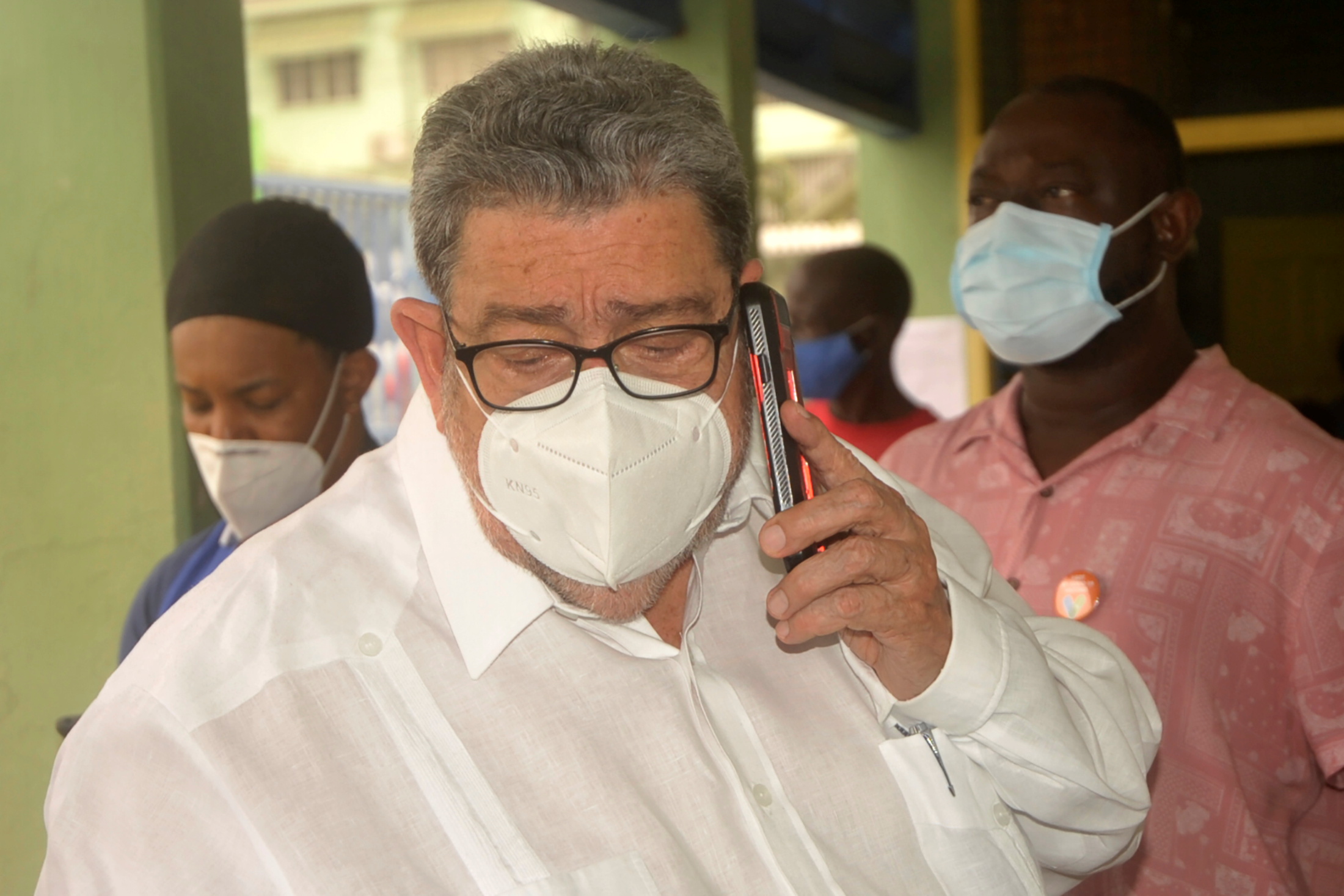 Apprentice candidates don’t know the meaning of the word ‘provenance’

Why is Lorraine not on TV today? – The Sun

M6 is closed in the Midlands