A stalker tried to ‘destroy’ a care worker by making false gang rape allegations because she had been left out of a trip to the zoo, a court heard.

Emily-Jane Bridges, 37, harassed Sandra Killion for ten months after she receiving a suspended sentence and restraining order for stalking.

She was incensed because there was not space on a trip to the London Zoo with the Havering Learning Disability Society, which Bridges had attended since 2005.

Bridges blamed Mrs Killion, who is chair of the society based in Romford, east London.

Between February 20 and April 21, Bridges made a series of historic rape allegations against her to police, Snaresbrook Crown Court heard.

She claimed that Mrs Killion, her husband, step-son and four other men raped her ‘twice a day, seven days a week, for 18 years’. 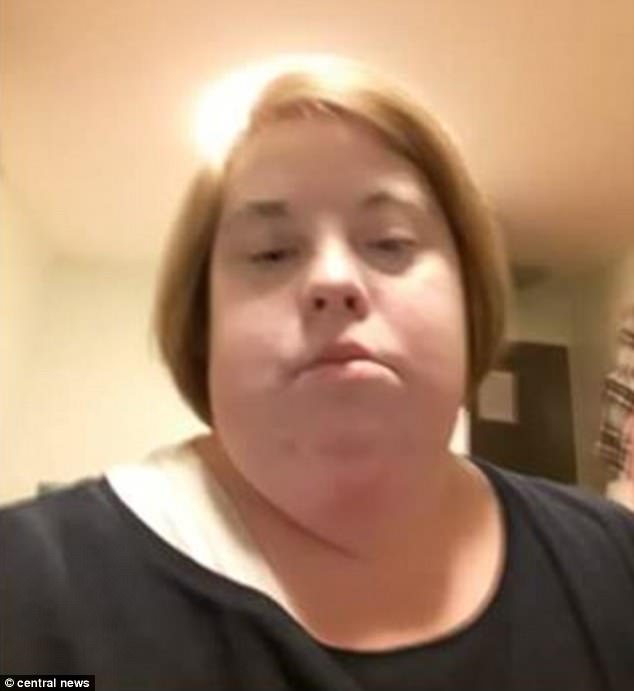 Emily-Jane Bridges, pictured, harassed Sandra Killion for ten months after because there was not space on a trip to the London Zoo with the Havering Learning Disability Society, which Bridges had attended since 2005

But she changed her story multiple times during the police interview and the charges were eventually dropped.

Mrs Killion broke down when she was interviewed under caution by police.

The victim had to work with Romford’s MP, Andrew Rosindell, to clear her name completely.

She could have lost her job because she works with vulnerable adults and such a charge would cause her to fail safety checks.

Bridges also wrote on the Romford Recorder Facebook page on July 27 accusing Mrs Killion of locking a naked child in a closet at the club.

She sent over 200 texts after receiving the restraining order including one saying: ‘If you go near the building you will regret this for the rest of your life.’

Bridges took out multiple insurance policies with Sun Life in Mrs Killion’s name and asked a local locksmiths to change the locks on the society’s doors.

She also put a sign on the door claiming the club had shut down forcing Mrs Killion into reassuring many members it was not true.

The court heard how she made disparaging comments about her and the club at several businesses and cafes around Romford. 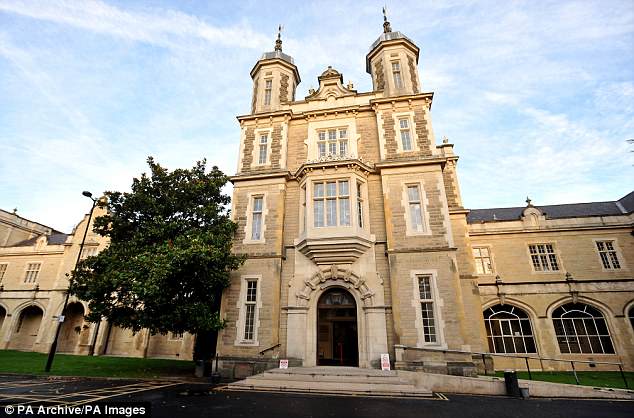 Mrs Killion said: ‘She was trying to destroy me. It shocked me that someone would go to such lengths to get at me’

Mrs Killion had to install security cameras had her home and the club at a cost of more than £3,000.

She said: ‘She was trying to destroy me. It shocked me that someone would go to such lengths to get at me.

‘I feel like I’m living in a Stephen King horror movie. Her ultimate aim is to get rid of me.’

The court heard how Bridges showed no remorse for her actions and continued to blame Mrs Killion.

Judge David Bridge noted Bridges’ learning difficulties but said the way she circumvented her restraining order showed she knew what she was doing.

He said: ‘This was nothing less than a campaign to afflict and harm Mrs Killion. Crimes of this kind cause serious harm.

‘You intended to cause fear and distress to Mrs Killion. You have almost no understanding of the effect you have had on her.

‘There was a degree of intelligence and cunning in the way you got around your restraining order.

‘You were motivated by revenge and your course of conduct has been malicious.’

She was convicted of stalking and breaching a restraining order by a jury at Snaresbrook crown court last month.

Bridges sobbed uncontrollably as she was sentenced to 32 months in prison.

Attention ’90s Kids: ‘Mrs. Doubtfire’ Might Be Getting The Musical Treatment