Crowds of hungry men and women queue up every night at the pop-up soup kitchen in the Stratford Centre as they take refuge from the stark reality of life on the capital’s streetIn 2012 all eyes were focused on Stratford as Usain Bolt and Mo Farah won golds on the track at the glittering stadium, now home to West Ham United, in Victoria Park.

But six years on, crowds of excited sports fans have been replaced by rough sleepers – some without even a sleeping bag to keep them warm at night.

Stratford Shopping Centre, just a stone’s throw from the designer shops of Westfield shopping mall, provides a vital life-line for the 100 rough sleepers who use it each night, the Daily Mail reports.

The crowds are offered free sandwiches, pasta, salad and bottled water before finding somewhere to catch a few broken hours of sleep. 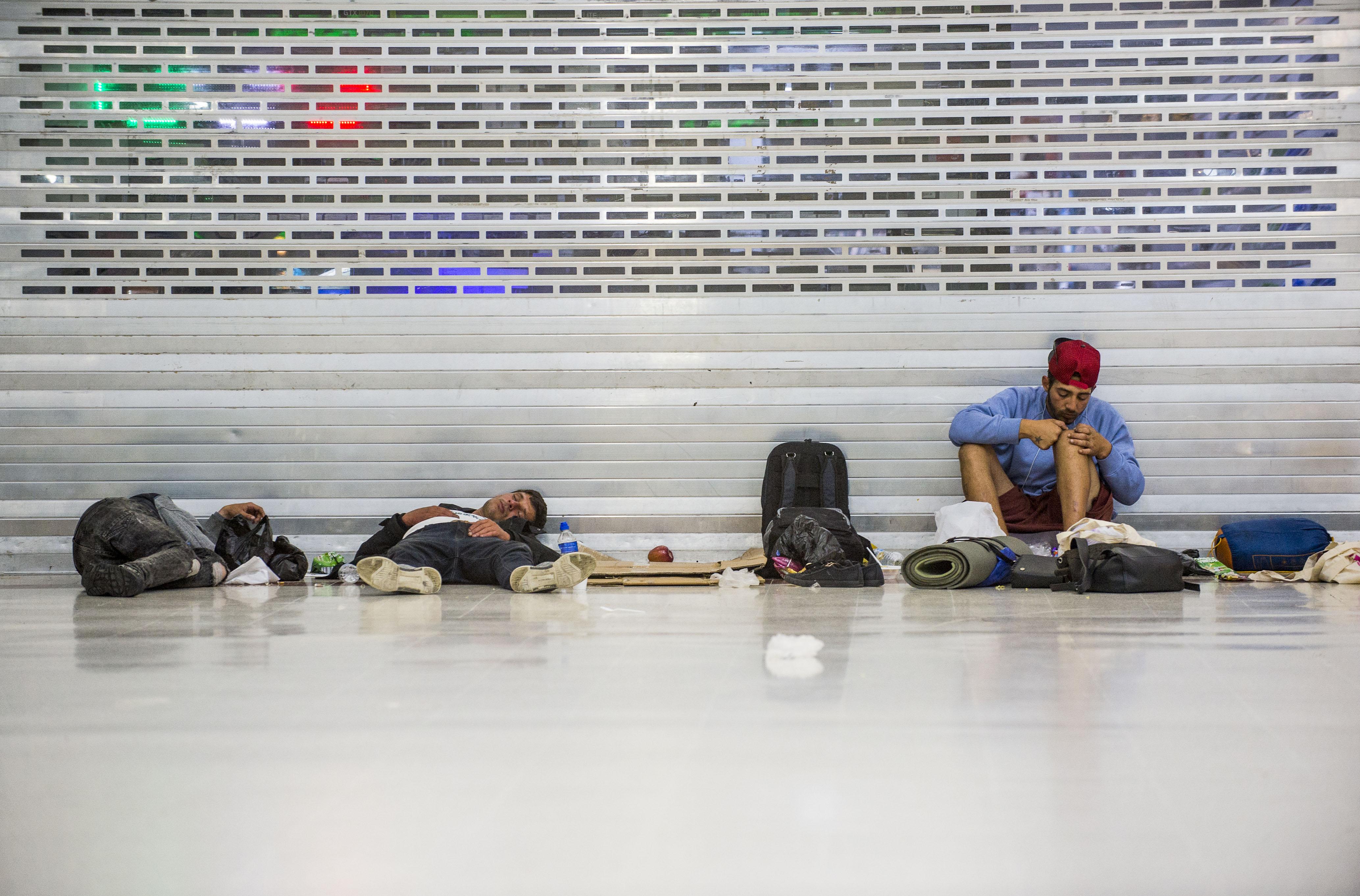 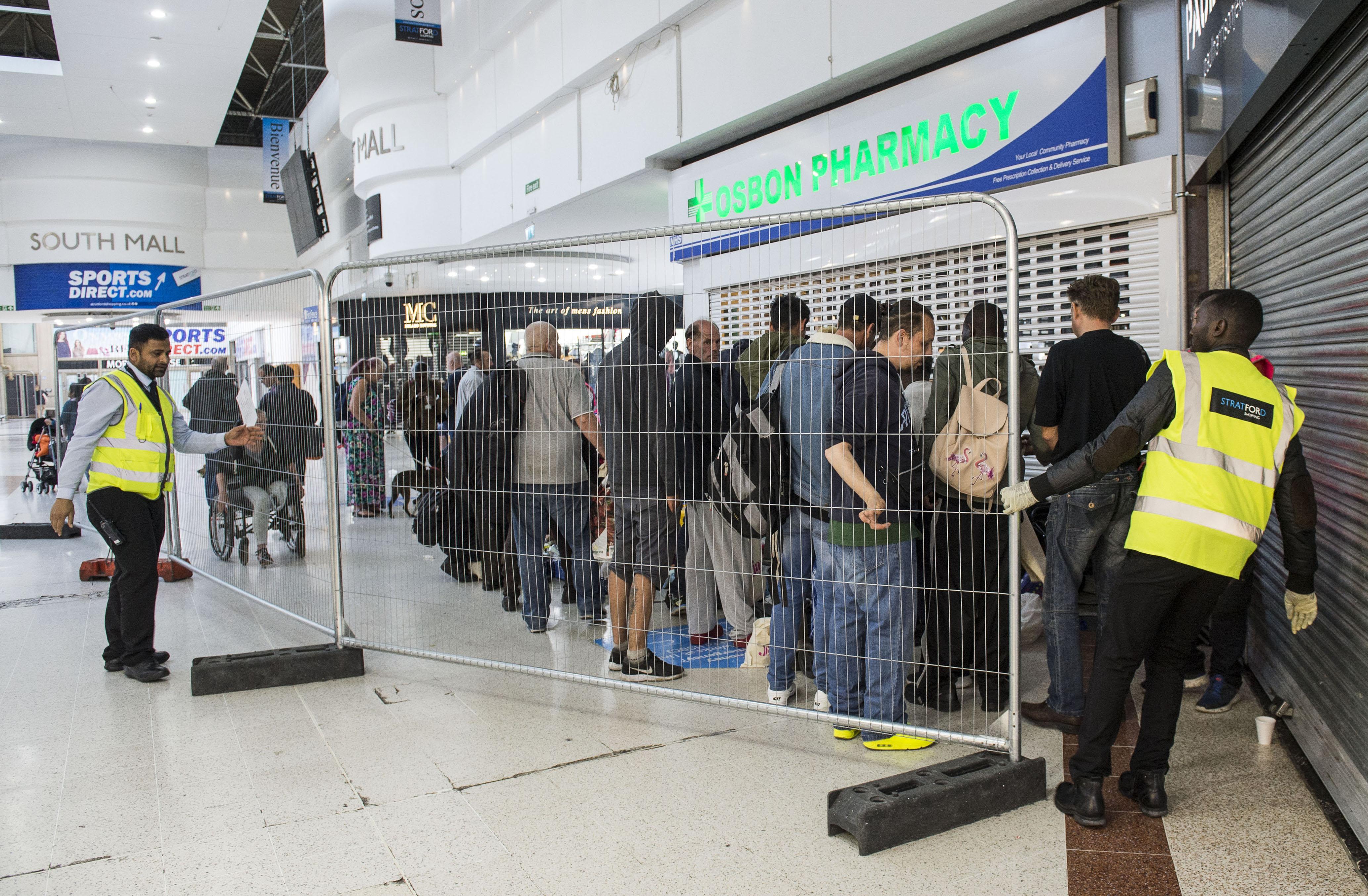 Unlike if they bedded down in other local areas, the crowds of downtrodden men and women are allowed to stay overnight at the centre and can't be moved on because it has been designated as a public right of way.

Their ages range from early twenties to late fifties, with many forced to live on the streets after losing their job or battling addictions.

A former taxi driver, called Michael, said his eldest daughter spotted him lying down in the shopping centre. 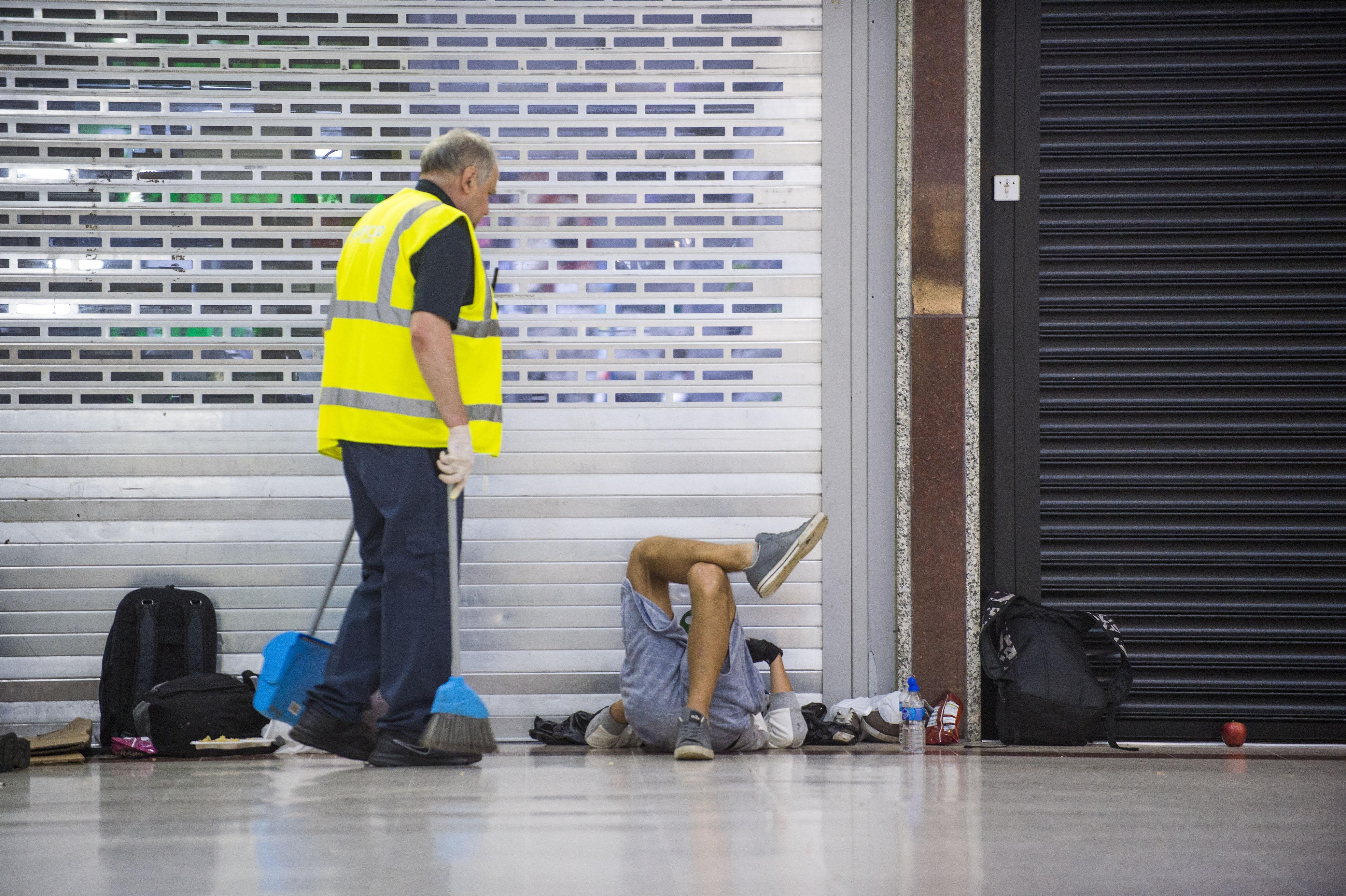 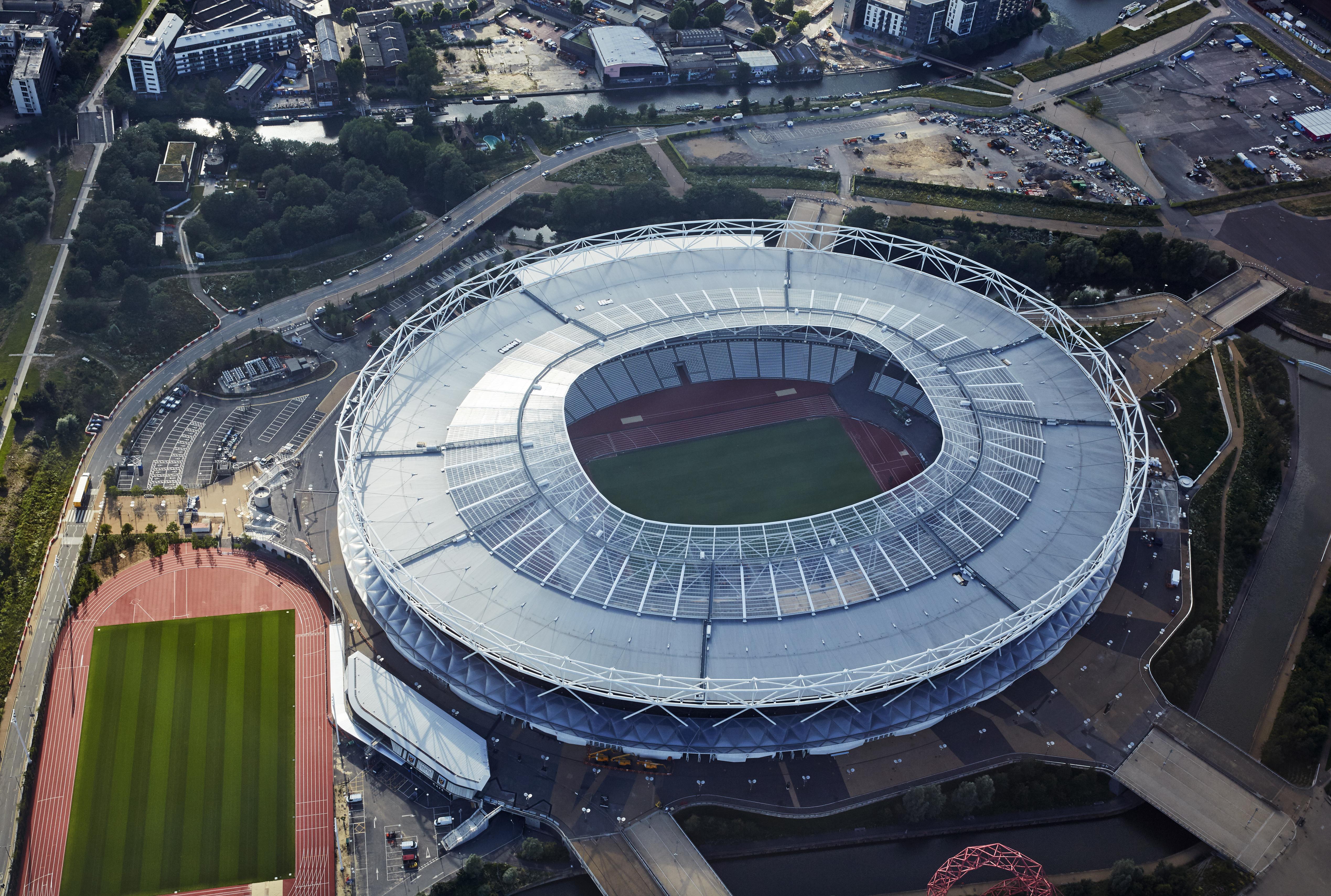 He told the Mail: “She sent me a text message, asking: 'Dad, were you sleeping in the Stratford Centre?'
“I replied, saying: 'Don't be daft.' I'm a proud man. But I called her back later and admitted it. I never thought it would come to this.”

The Stratford Centre has been approached by The Sun Online for comment.

WHO tells Boris Johnson NOT to lift lockdown until tracing works