Home » World News » Stephen Hawking, Mrs Thatcher and Alan Turing named among 1,000 people who could be on new £50 note 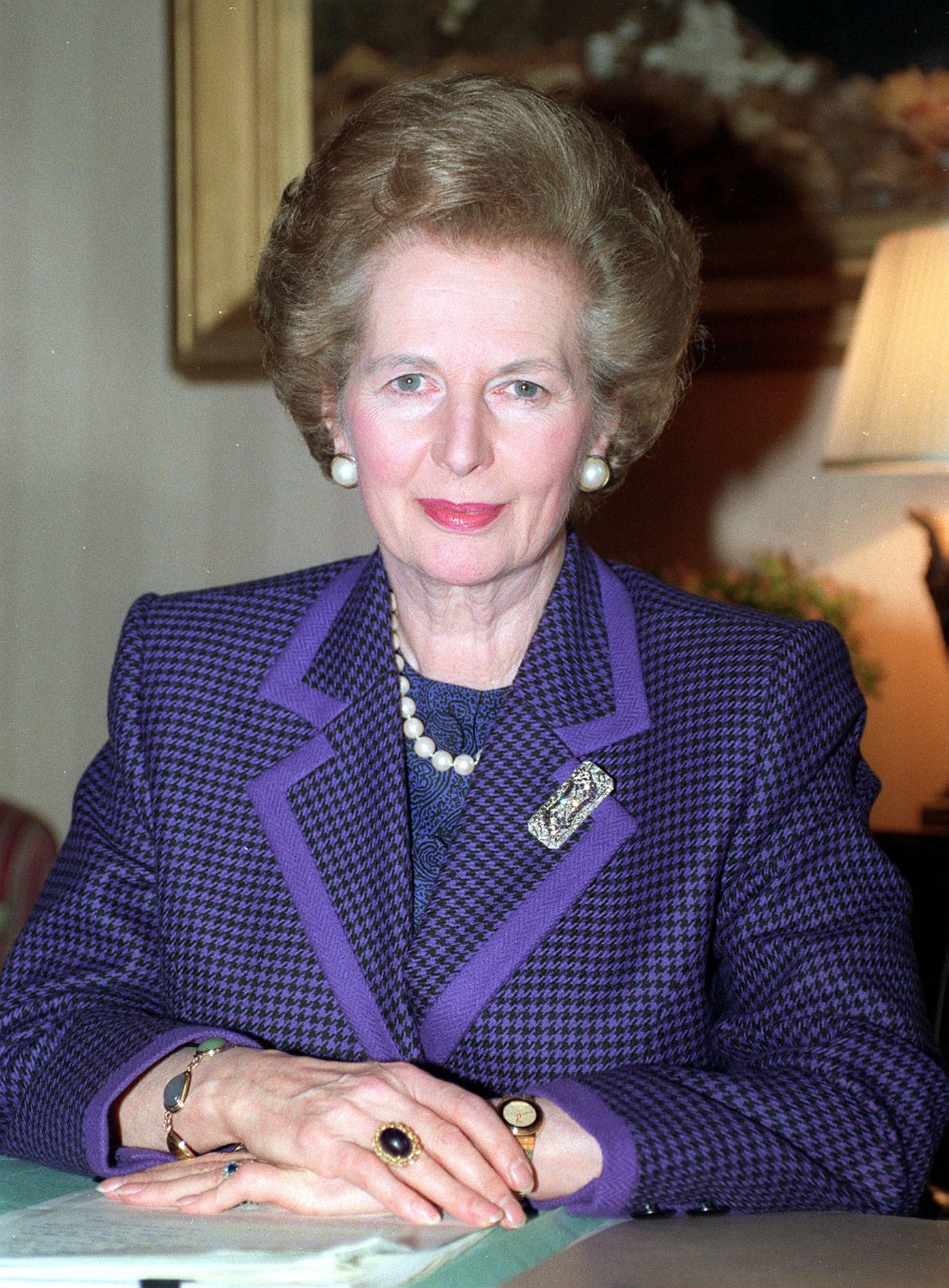 The Bank said nearly 230,000 nominations were made in the six week nomination process which ran until December 14, with the list now whittled down to 992 eligible names.

Other names include Alan Turing, Rosalind Franklin and Dorothy Hodgkin, as well as Magnus Pyke and Marie Stopes.

At this stage, any nomination of a person who is real, deceased and made a contribution to science has been deemed eligible.

The Banknote Character Advisory Committee will go on to look at the names and it is expected the new face of the £50 will be revealed in the summer. 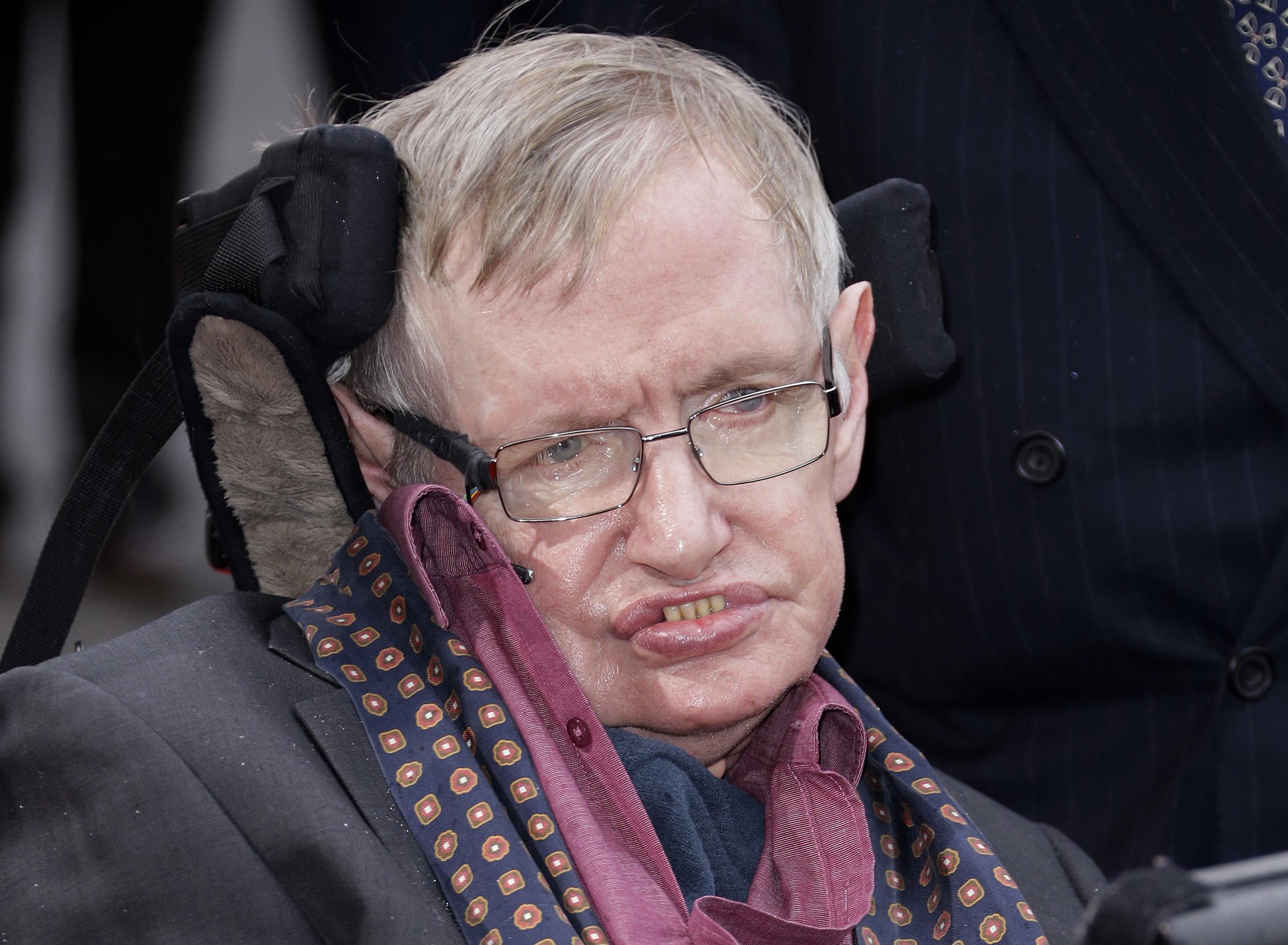 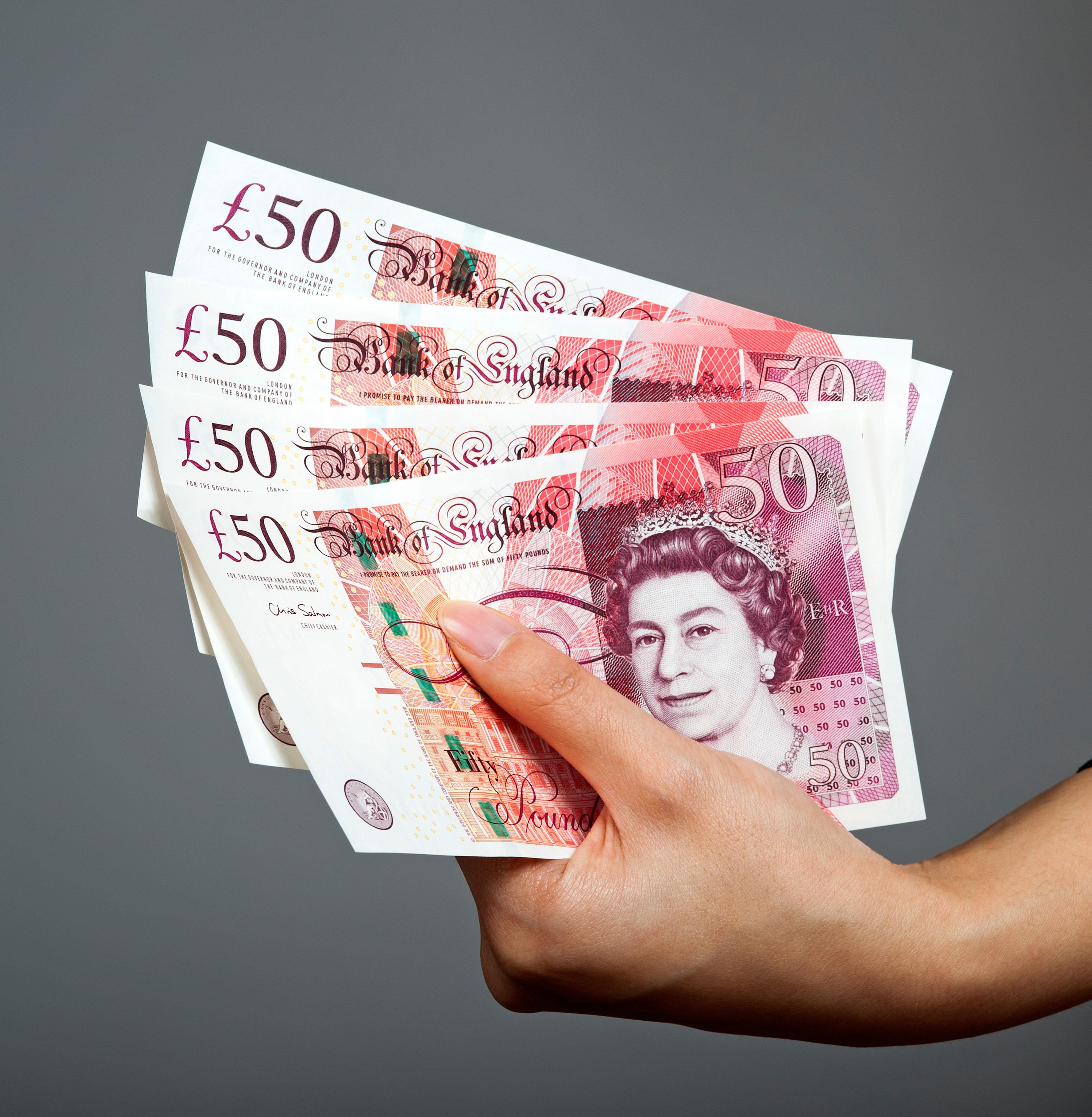 The note will be the last upgraded to a plastic polymer version, with the £20 no longer being manufactured out of paper from 2020 when it will be replaced by a design featuring artist JMW Turner.

Others who are on the list are Alice Vickery, the first woman to qualify as a chemist and pharmacist, author and natural scientist Helen Beatrix Potter and Peter Mansfield, a pioneer of the MRI machine.