Mikaela Spielberg celebrated her first week of sobriety on Sunday after her recent arrest on domestic violence charges. 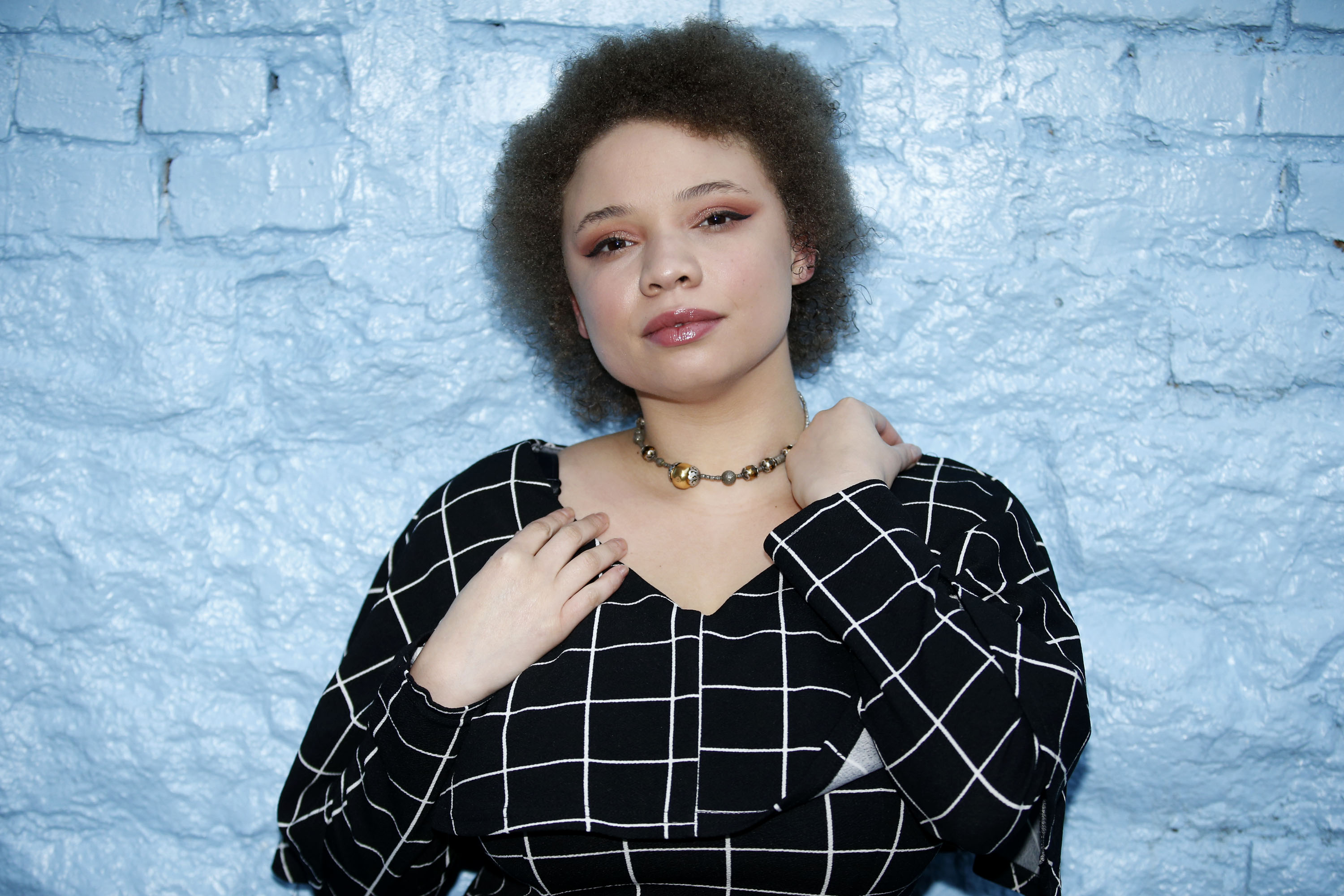 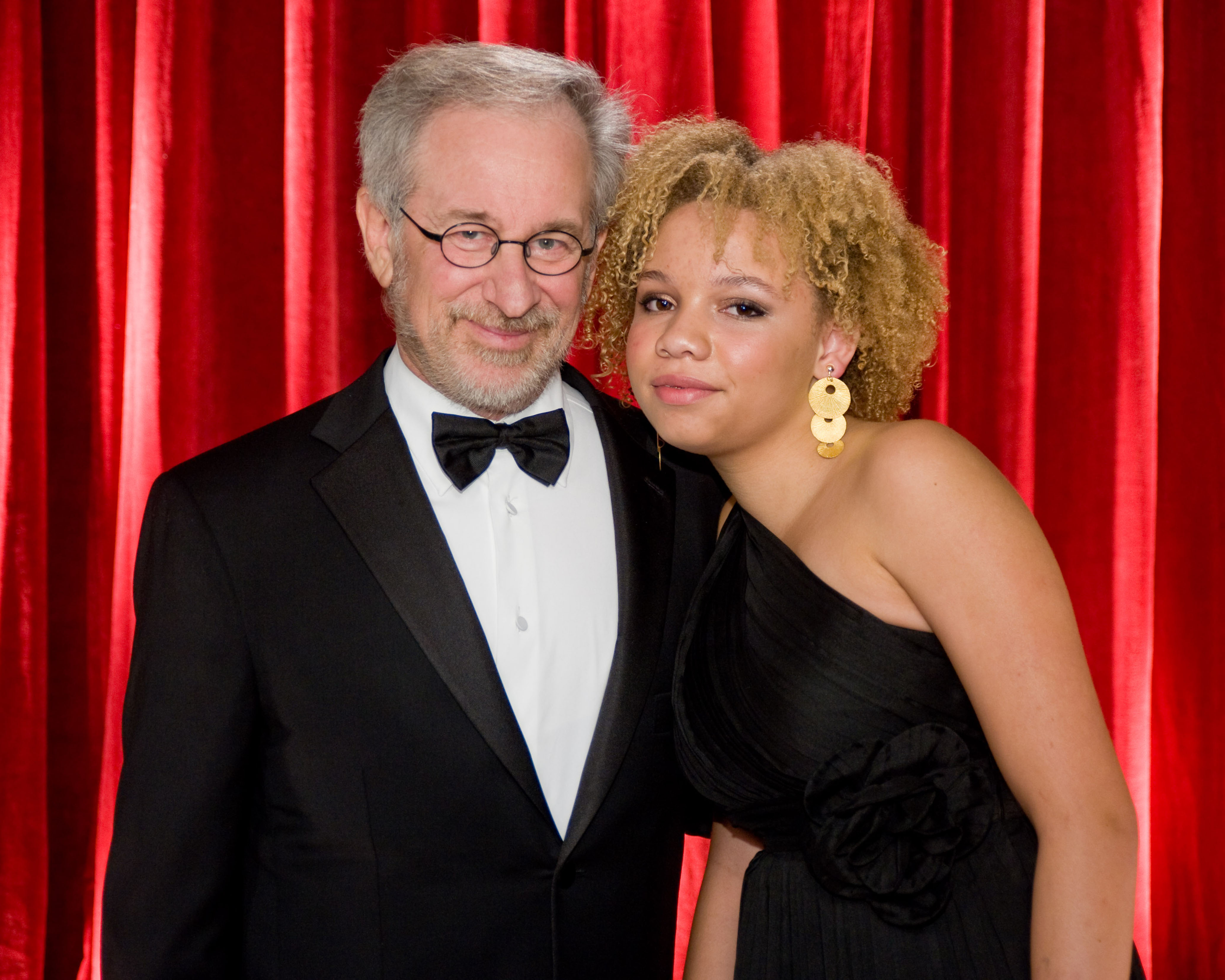 In an exclusive interview with The Sun, the 23-year-old revealed her recent arrest made her realize she needs to give up alcohol for good.

"In all honesty, I do believe I do need to quit drinking permanently," she said.

Mikaela was due to appear in court in Nashville, Tennessee on Monday for domestic violence and assault charges but didn't show – and neither did her professional dart player fiance Chuck Pankow.

A trial date will likely be set for April.

Mikaela was arrested last Saturday at 6:33am on domestic violence charges after she and Chuck got into a physical fight allegedly prompted by a "rude" comment he made. 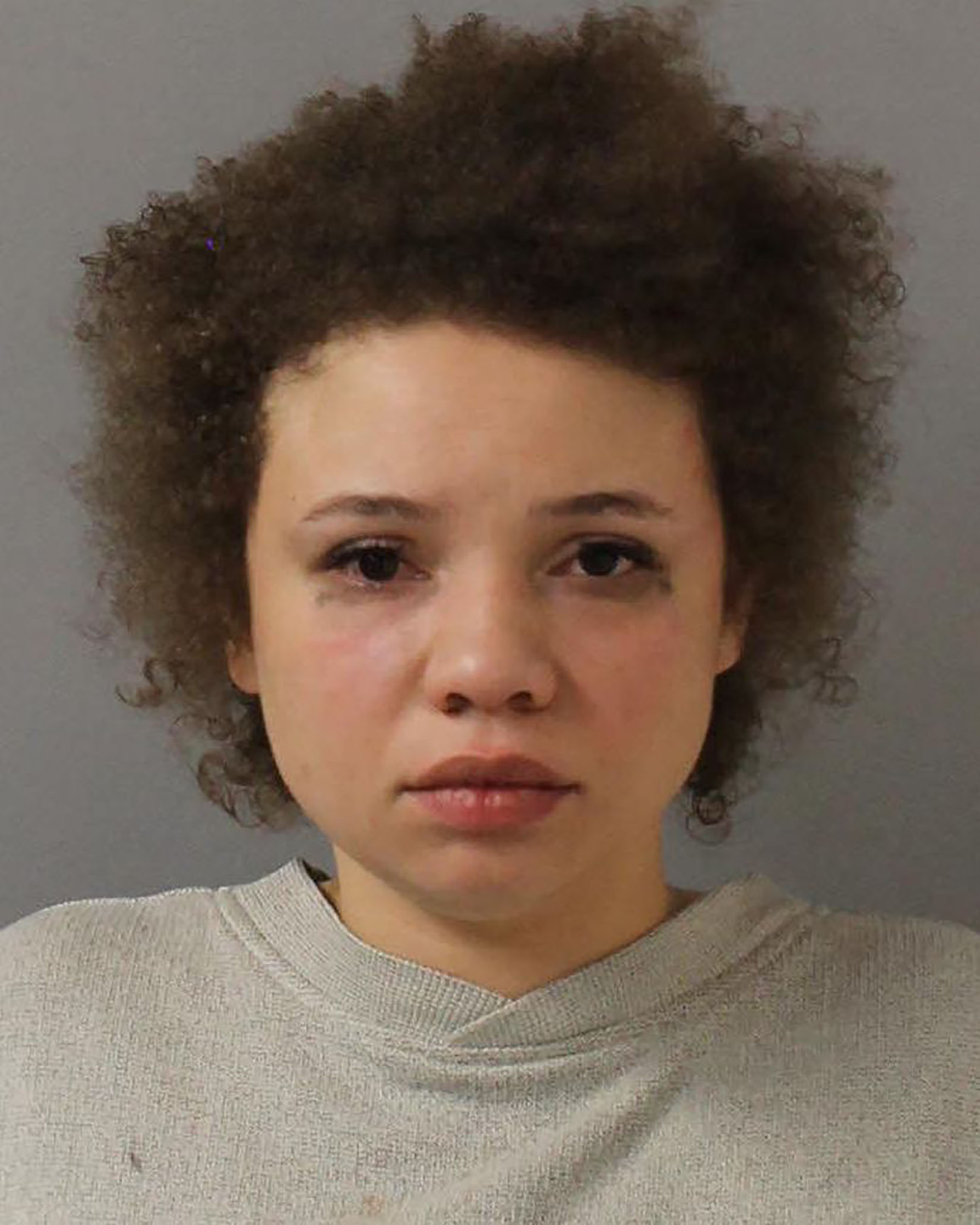 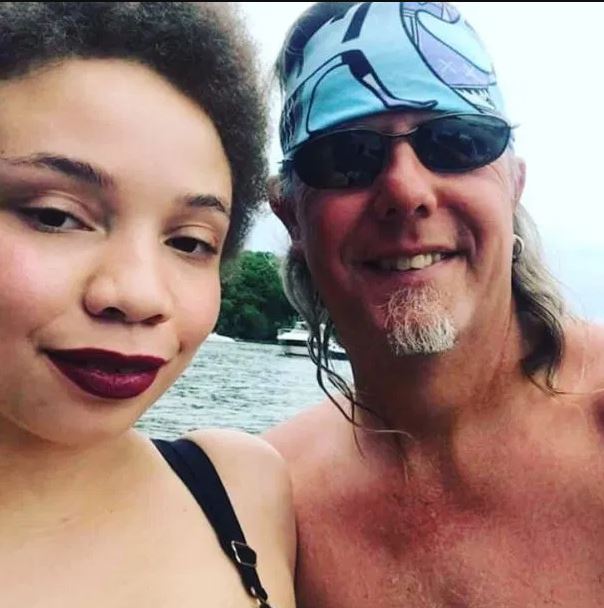 She was held at Hill Detention Center for 12 hours before being released.

Fiancee Chuck told The Sun at the time that the incident was "a huge misunderstanding".

Mikaela added that she had been the one to contact authorities and was "heartbroken and betrayed" over the situation. 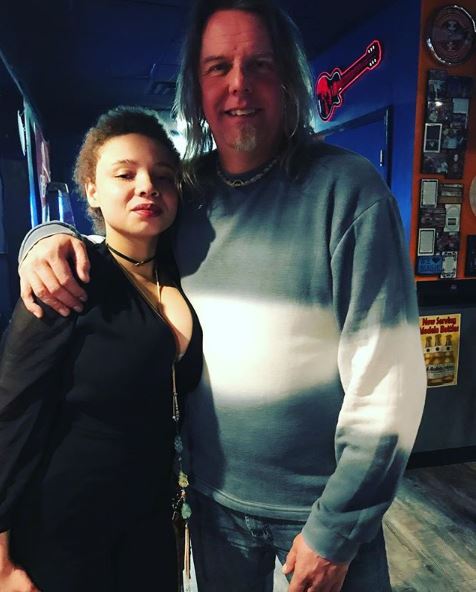 Explaining her decision to join the adult industry, she said: “I got really tired of not being able to capitalize on my body.

“And frankly, I got really tired of being told to hate my body.

“And I also just got tired of working day to day in a way that wasn’t satisfying my soul.

“I feel like doing this kind of work, I’m able to ‘satisfy’ other people, but that feels good because it’s not in a way that makes me feel violated.”