Taste of regret: Student, 21, who ate a Cadbury’s Creme Egg that could have WON him £10,000 says he ‘enjoyed’ his first-ever taste of the half-white and half-milk chocolate treat – before he realised his mistake

An unfortunate student has been left feeling defeated after unknowingly eating a Cadbury’s Creme Egg which would have bagged him £10,000.

The once-peckish man had never tried a Creme Egg before and said he enjoyed it, until he saw an advert about the cash prizes on offer at which point he said it tasted ‘like regret’.

The 21-year-old who is studying and living in the UK anonymously shared his story on Reddit, describing how he found one of the 145 cash prize winning eggs. 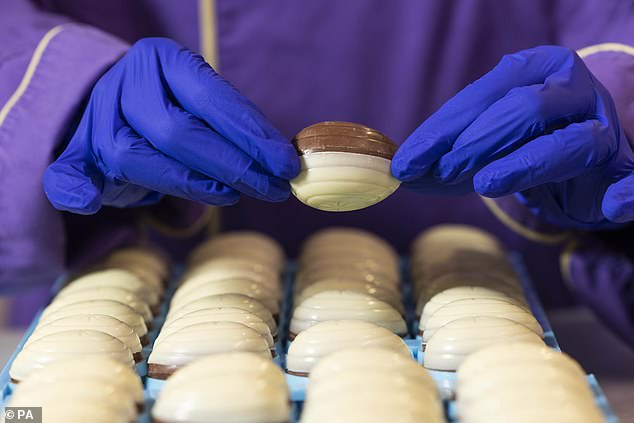 A student claims they ate a prize-winning Cadbury’s Creme Egg (pictured) that could have been worth up to £10,000 without realising until seeing an advert hours later 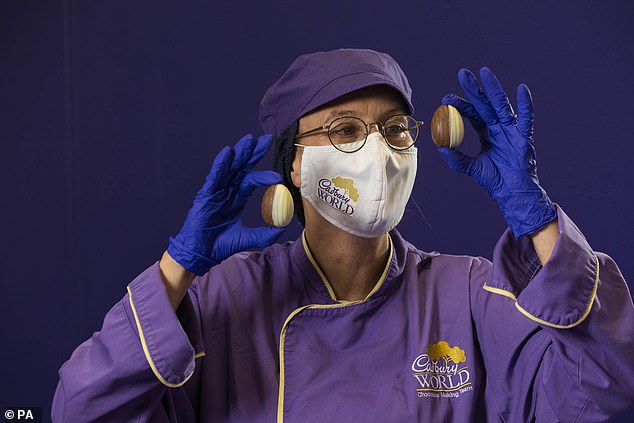 He said: ‘I am an international student studying in the UK and so I don’t really keep up with the ads here.

‘A few months ago, Cadbury released 145 prize winning eggs across the country with the chance of winning a range of cash prizes including £10,000 (which is half my university tuition).

‘Long story short, I was scrolling through Instagram today and saw the prize winning egg that looked identical to the one I ate a couple of hours ago.

‘Worst yet, the ad I saw was a skit about a person who ‘accidentally’ ate the egg. Felt like Himalayan sea salt on my gushing open wound.

‘I don’t actually know what else to say other than utter defeat. I think I have officially hit the lowest point in my short 21 years of my life.’ 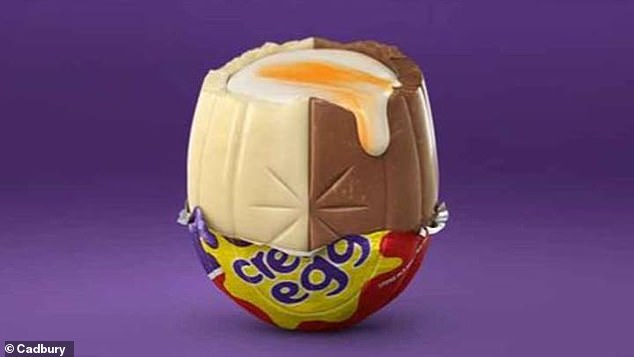 The once-peckish man had never tried a Creme Egg before and said he enjoyed it, until he saw an advert about the cash prizes on offer at which point he said it tasted ‘like regret’. The winning egg style is seen pictured above while a normal Creme Egg is seen below 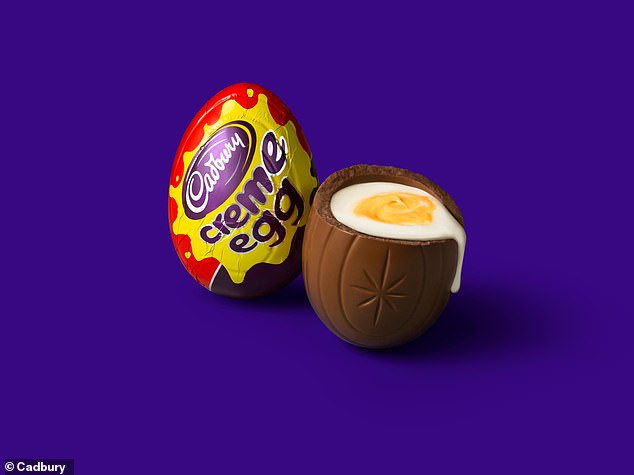 A normal looking Creme Egg (pictured) has an entirely milk chocolate exterior, and though tasty won’t win you any cash prizes

However his defeat may not be as big as he thinks, as the odds of finding winning the £10,000 are very slim – as only six of the 146 winning eggs are actually worth the top prize.

The six eggs were hidden in an Asda, Co-op, Tesco, Sainsbury’s, Morrisons and an independent retailer.

Three more eggs worth £5,000 are on sale in a Waitrose, One Stop and a Booker shop.

While four eggs worth £1,000 are being sold across Iceland and Booths stores, and there are 12 eggs with prizes of £500.

The rest are scattered throughout participating retailers and are worth £100 each. 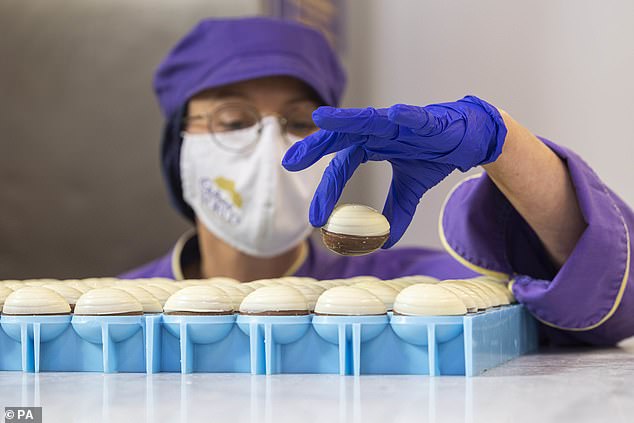 Eager to see if he could possibly still win himself some cash, the student went back to the public bin he disposed the wrapper, after someone suggested there was a code on the wrapper, and he didn’t need the egg itself.

But upon returning to the public bin he put the wrapper in, he found it had been cleared.

However, terms and conditions for the Cadbury Creme Egg hunt state that a ‘picture of you not eating your winning egg may be required via email’ to prove that you’re the rightful owner of the winning egg.

If you happen to find a prize-winning egg yourself, you must claim your prize by June 17, by calling a number that is printed on the tin foil wrapping of your egg to register your win.

You can get PAID to stay in this luxury eight-bed country mansion with swimming pool, games room and treehouse