Student, 32, who sparked a major bomb scare by installing a ‘piece of modern art’ on a busy bridge just months after the London Bridge terror attack admits causing a public nuisance 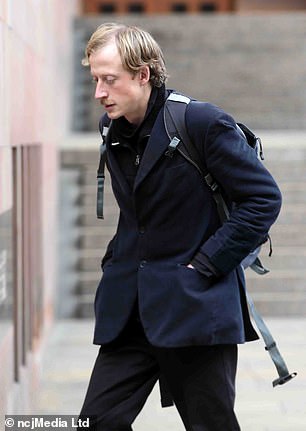 A 32-year-old student sparked a major bomb scare by installing a bizarre ‘piece of art’ on a busy bridge just two months after the London Bridge terror attack.

Thomas Ellison, 32, caused havoc in Newcastle-Upon-Tyne when he left a bizarre package behind a pillar on the High Level Bridge in August last year.

He pleaded guilty to causing a public nuisance after the bridge was shut to cars, trains and pedestrians for two hours after the suspected bomb was found on the walkway.

A bomb disposal unit extracted the item – a transparent lunch box fitted with wires, a circuit board and a doll – which they established was not an explosive.

Ellison called 999 the following day but only asked a call handler if he could ‘have a package back’.

He told them he had erected some ‘art’ and wanted it back but the handler said he should call 101 believing it to be a non-emergency query about seized property.

Detectives were able to trace the phone box he was calling from and Ellison was then identified after his fingerprints were found on the phone.

Ellison was later arrested and questioned about the hoax but he denied any wrongdoing. 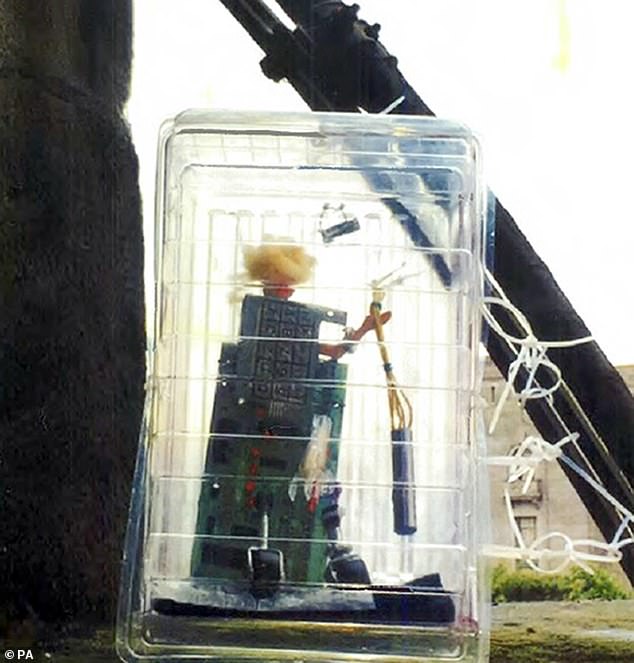 The student left this on a bridge in Newcastle, sparking a major bomb scare in the city just months after the London Bridge terror attack 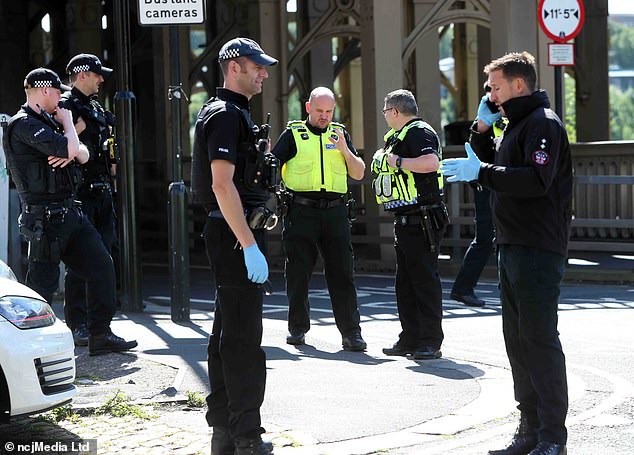 The student, from Newcastle, told detectives he had seen a similar exhibit in Prague and wanted to do the same in the UK.

He pleaded guilty to causing a public nuisance at Newcastle Crown Court on Monday.

Following his conviction, Detective Constable Kim Day said it was ‘incomprehensible’ that the student wouldn’t have known the consequences of his actions.

‘Ellison placed what looked like a very realistic device on a major bridge just two months after the London Bridge terror attacks,’ she said. 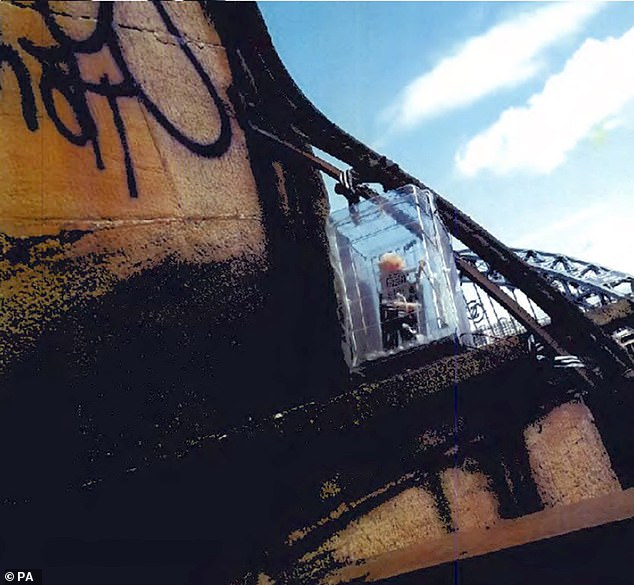 The transparent lunchbox stuffed with wires was left in plain view on the bridge, sparking terror concerns 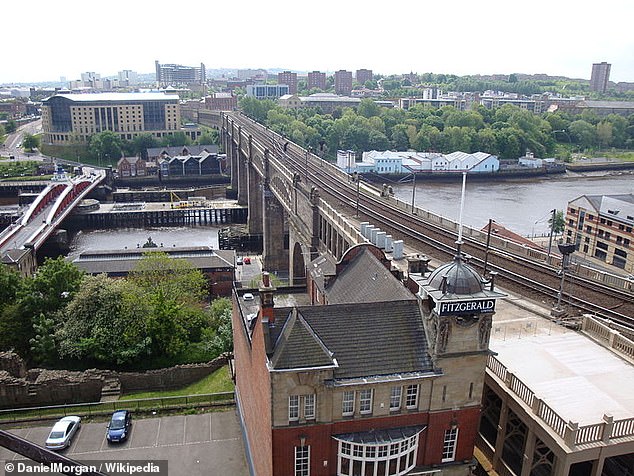 Pictured: The High Level Bridge in Newcastle, where Ellison left what was feared to be a bomb last year but turned out to be a lunchbox stuffed with wires

‘It is incomprehensible that he would not have understood the impact his actions would have had on the immediate area.

‘If people have a burning desire to become the next Michelangelo then we would encourage them to use a bit of common sense.’

Ellison is set to be sentenced at Newcastle Crown Court on October 29.

Check your Gmail inbox NOW! Google has important advice you should not ignore

‘The Marksman’ Stays On Target As No. 1 In Pandemic As Major Studios Pull Product From Q1