A COUPLE were told to beat it by cops after they put a wacky scarecrow of Michael Jackson on their front lawn.

Stephen Sayner, 52, and nurse wife Teresa, 51, were hoping to cheer up locals during the lockdown. 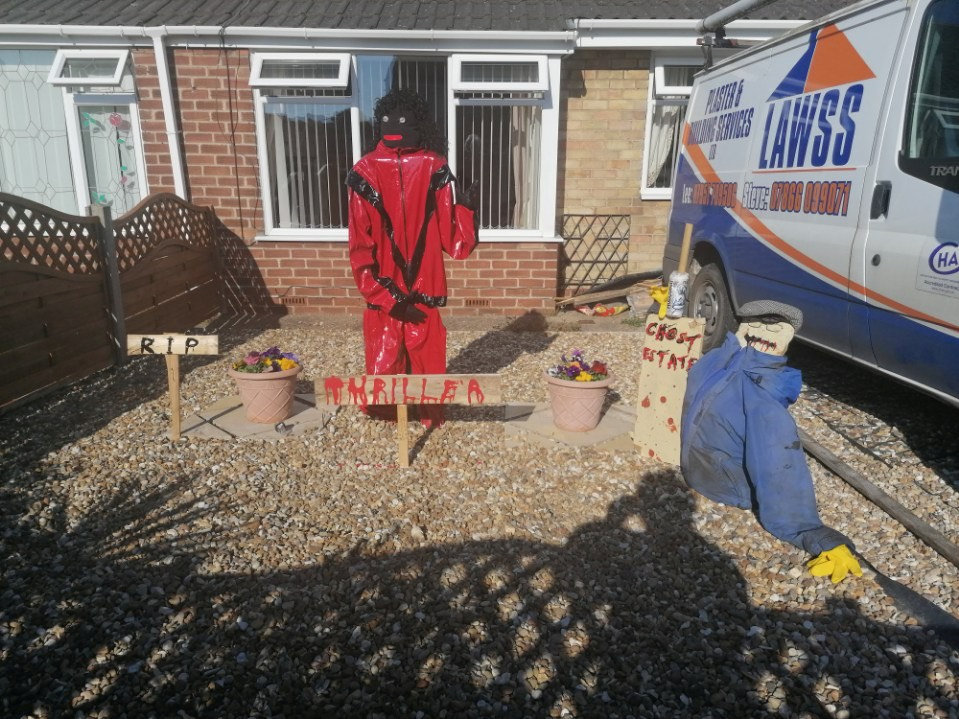 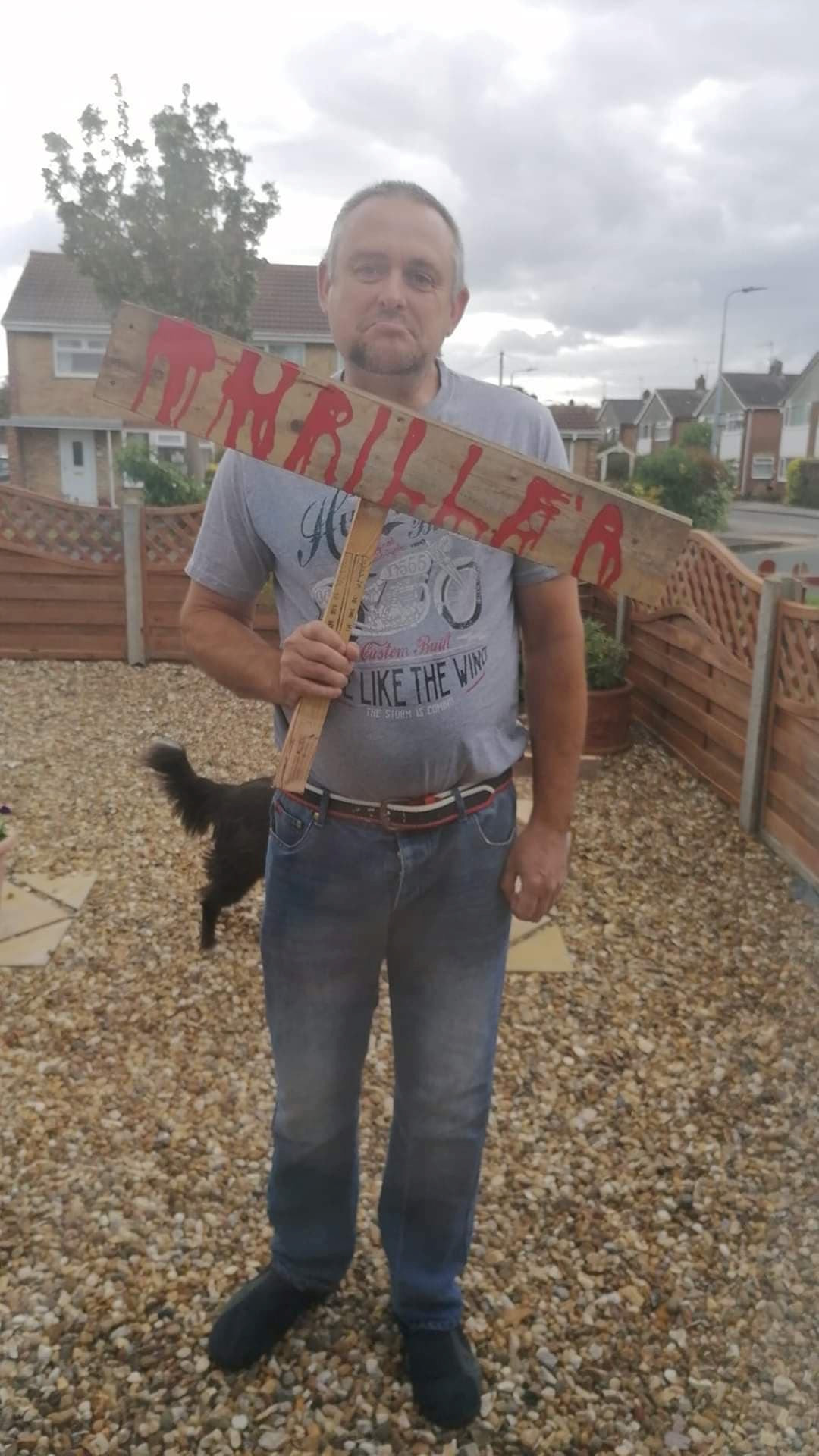 Other neighbours came up with their own creations for the inaugural "scarecrow walk" in Hull, East Yorks.

But cops knocked on their door and told them they had received an anonymous complaint about it being "racially insensitive".

"We have had so many people laughing and joking about it.

"It was meant to put a smile on people's faces.

"There are all sorts of other scarecrows around – there's Worzel Gummidge, Spiderman, Batman, the Flash, David Bowie.

"Ours was not racist. It was just a bit of fun."

Wife Teresa said: "We thought something terrible had happened when two police turned up."

He then dressed the scarecrow in a red PVC suit he had worn to a Halloween Party years ago.

He even added a zombie emerging from the ground next to a gravestone with a can of beer in his hands in a further tribute.

But Stephen went on: "Police knocked on our door on Saturday and said that someone had complained.

"My wife said she could tone the face down.

Dad-of-two Stephen has since replaced the display with scarecrows dressed as the Village People doing the YMCA dance moves.

Resident Mark Robinson, 51, who organised the scarecrow walk, said: "Everyone was under the weather so I thought it would help brighten things up.

"It started with just one scarecrow and now there are about 30 on the estate.

"But the police getting involved is a waste of their time.

"People are allowed to have a view, but we could have dealt with it if someone had approached me or Stephen and said they found it offensive.

“We don’t want to cause offence to anyone."

A Humberside Police spokesperson said: "We received a complaint from a local resident who reported they had been offended by a scarecrow on display in a front garden.

"As with all reports of this nature we want to make sure we talk to everyone involved to look at a way to resolve any situation amicably.

"PCSOs discussed the concerns of the person reporting it to us with the householder displaying the scarecrow, who decided to remove it from their garden.

"Police are taking no further action." 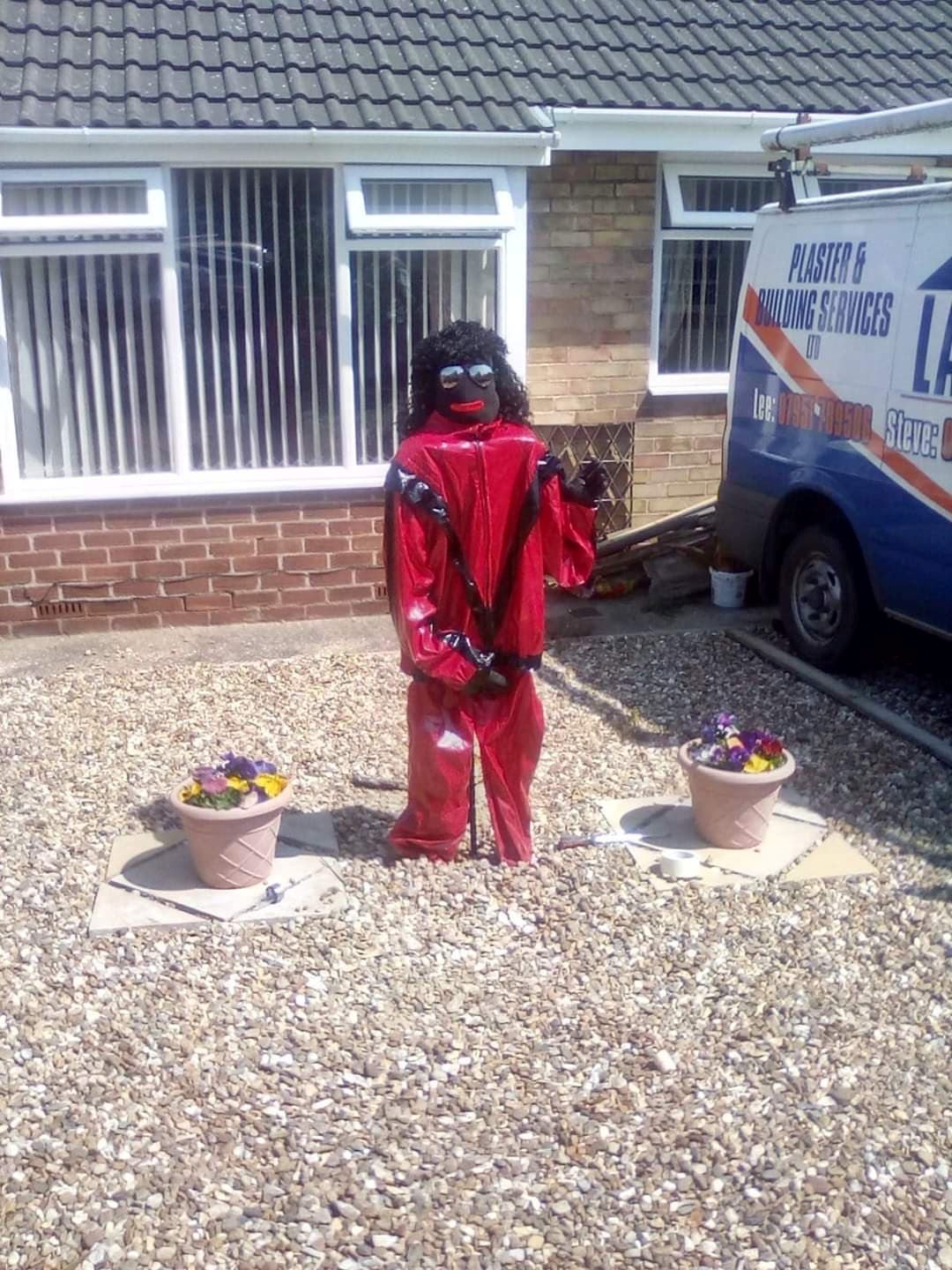 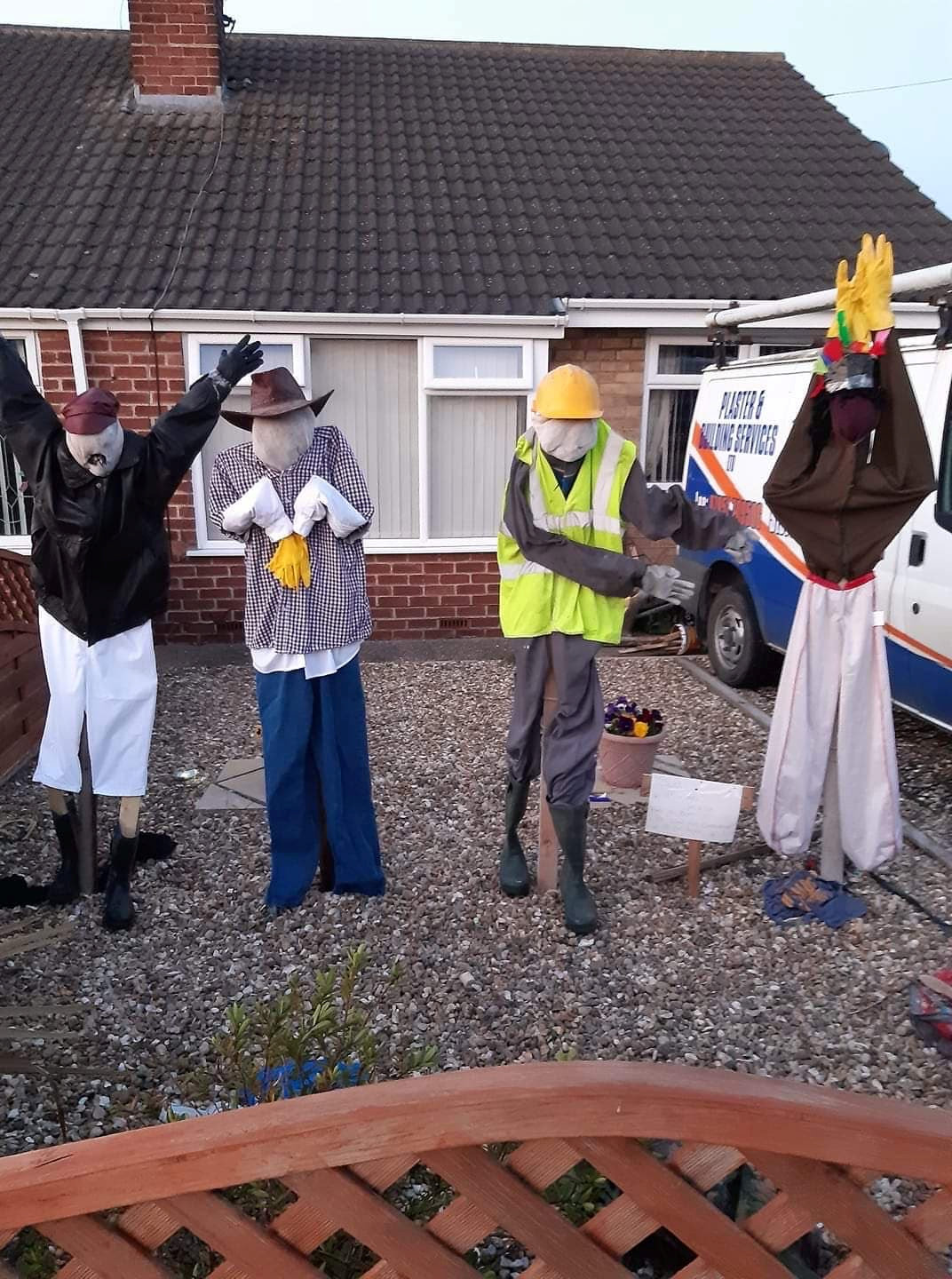 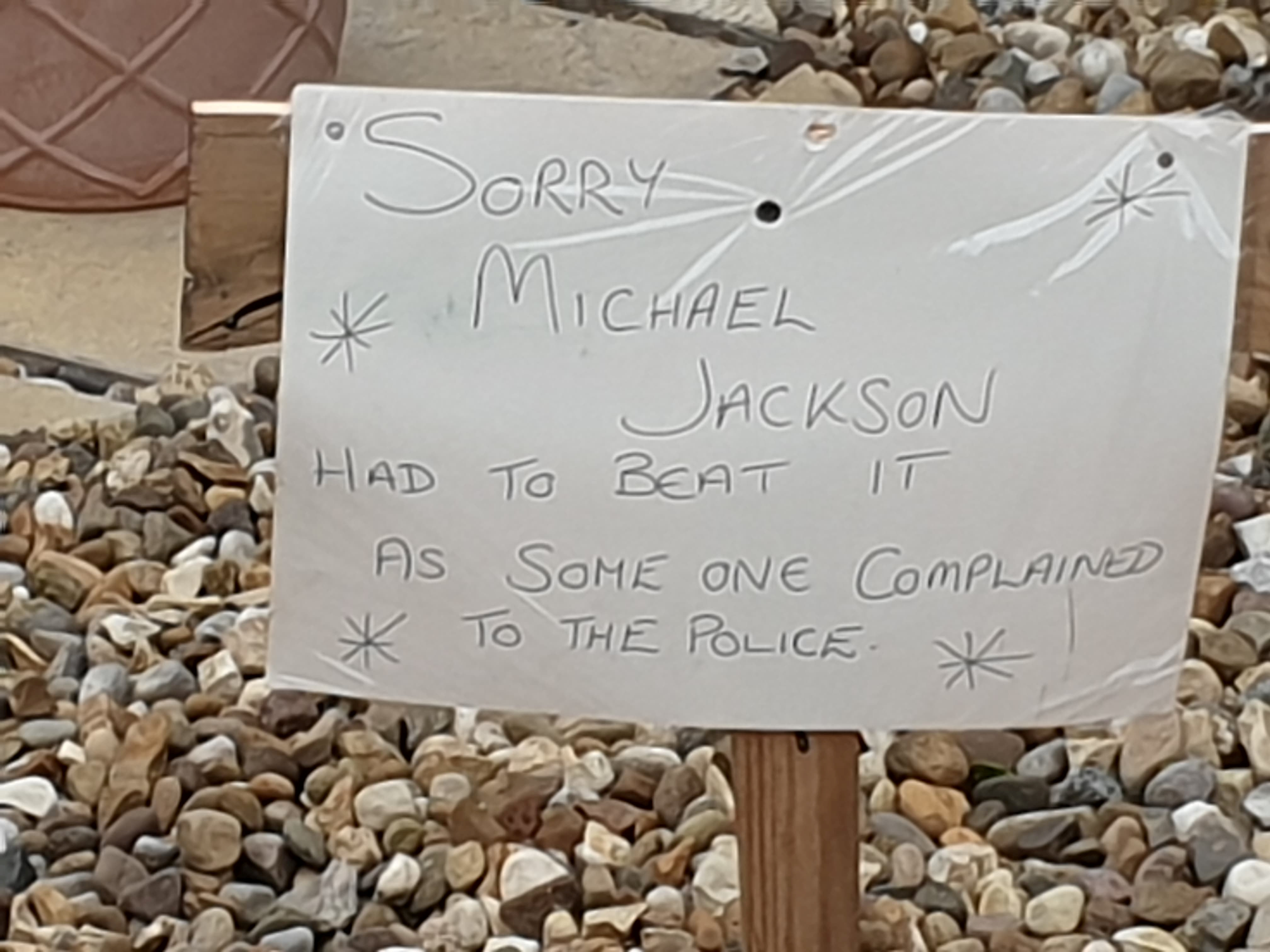 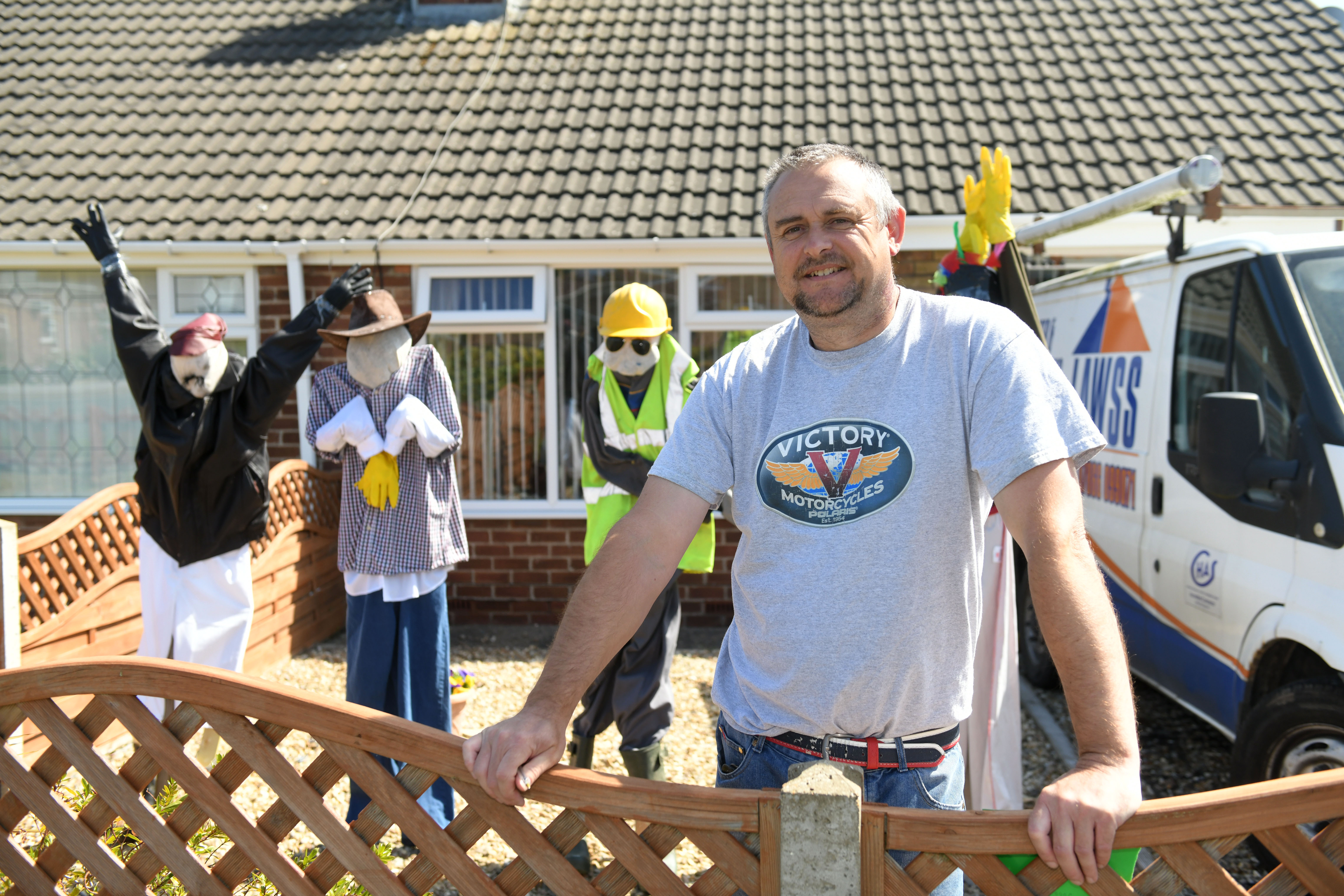 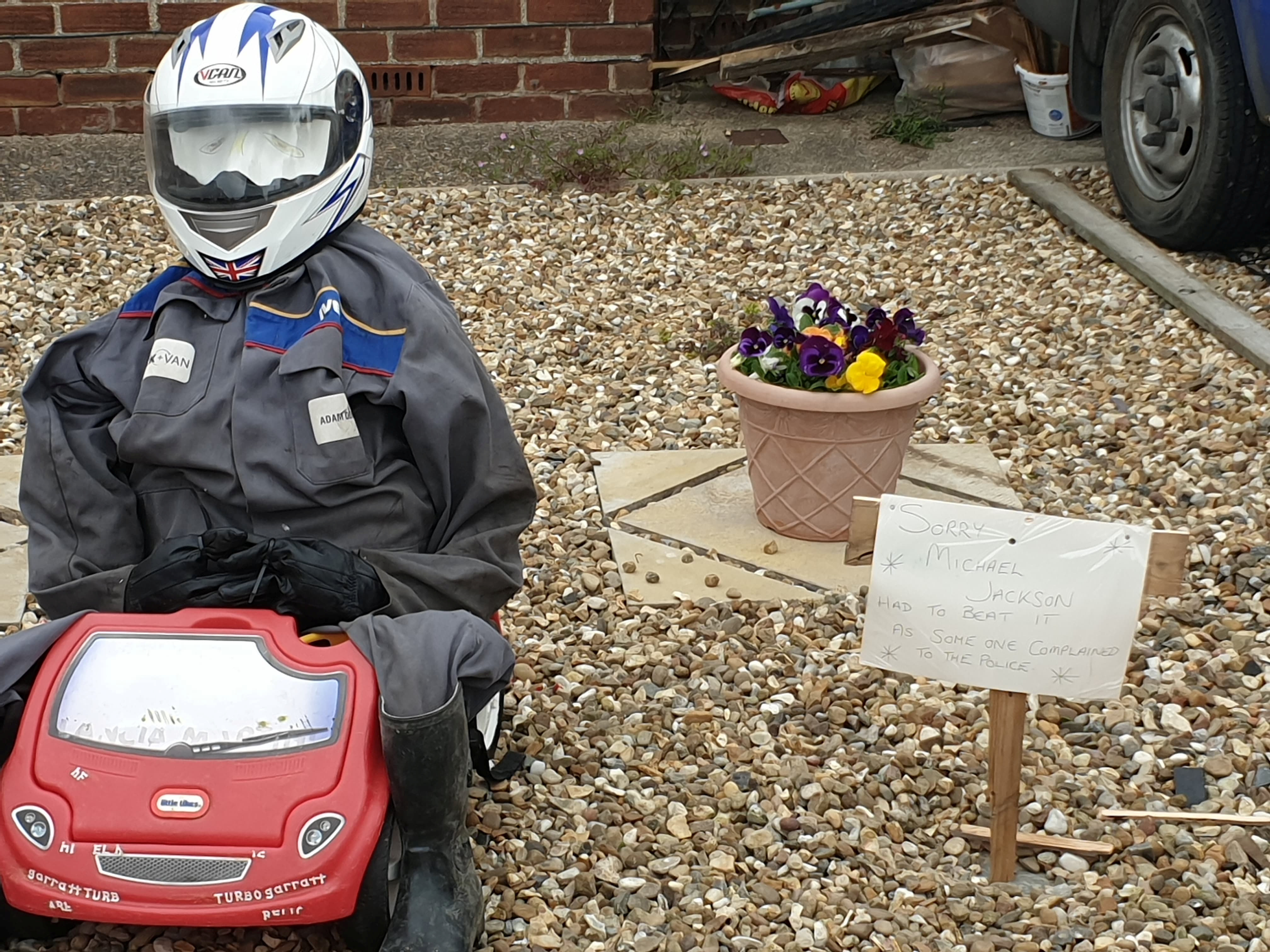 North Korea says up to U.S. to decide what 'Christmas gift' it wants: KCNA

Be wary of ‘inactive’ ingredients in pills that can trigger allergies