Home » Successful financier's rare artefacts go under the hammer for £750,000

The prized valuables of one of Britain’s most beautiful stately homes that went unseen for generations have sold for more than £750,000 at auction.

Dewlish House in Dorset was sold last year for just the second time in its 300-year history, and following the £10million sale, the house’s most important artefacts were listed at an auction hosted by Dukes of Dorchester.

The most expensive lot was a Queen Anne gilt mirror, similar to one in the Victoria and Albert Museum, which sold for £65,000 including fees.

A pair of George III Serpentine chest of drawers sold for £39,000, while a rare oak bed dating from the reign of King Henry VIII went for £26,000. 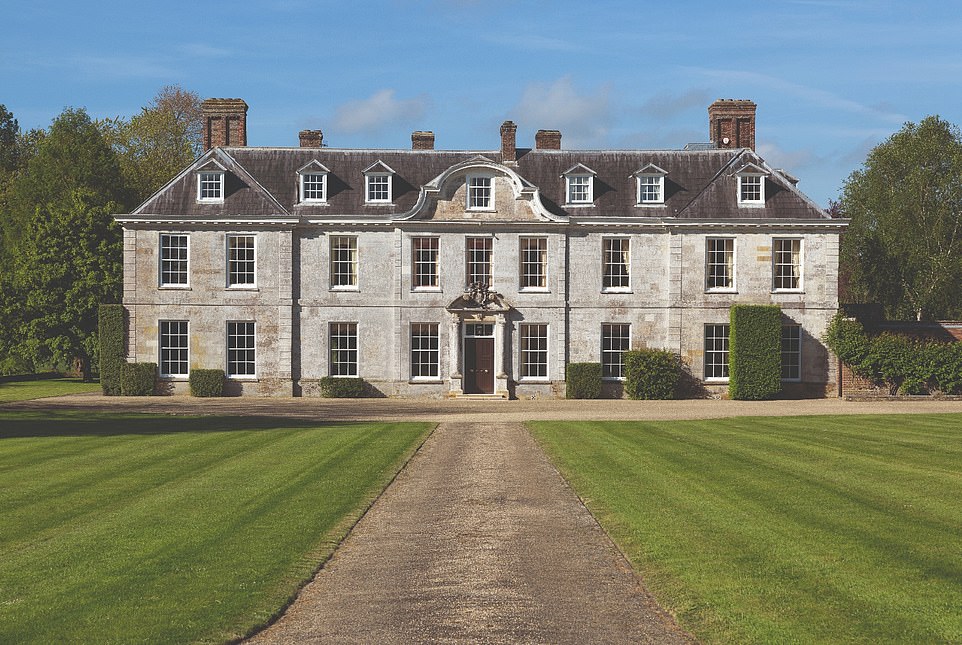 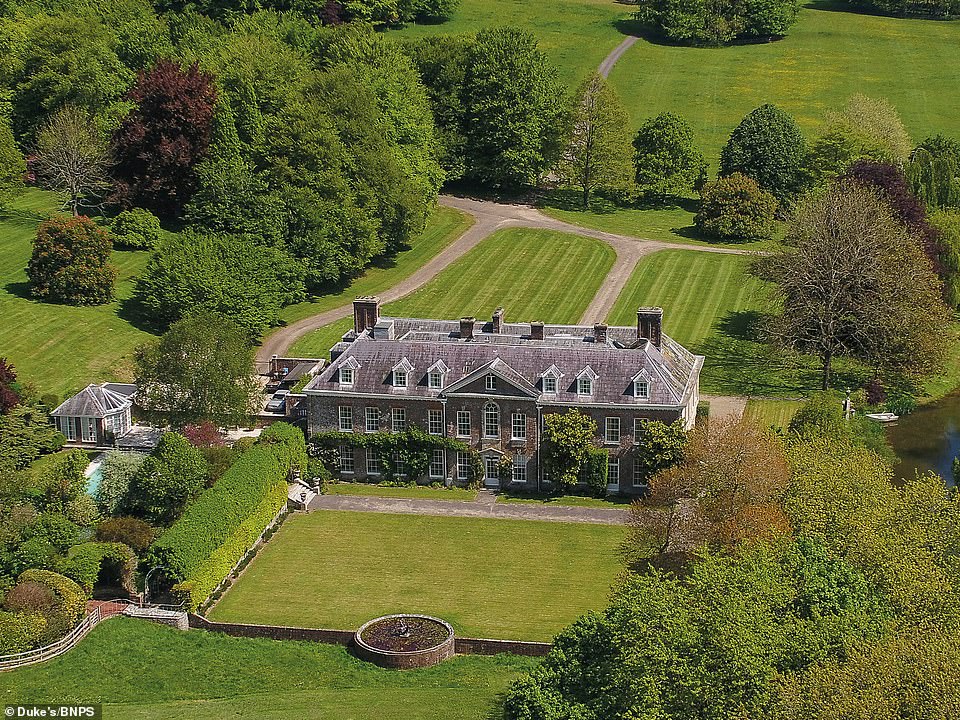 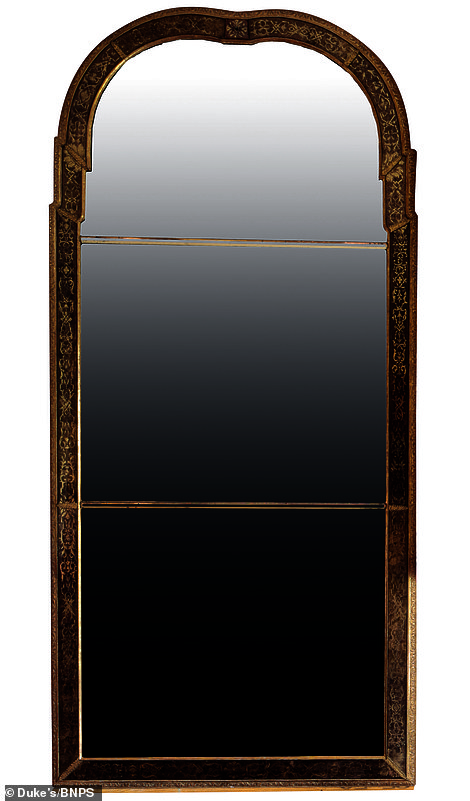 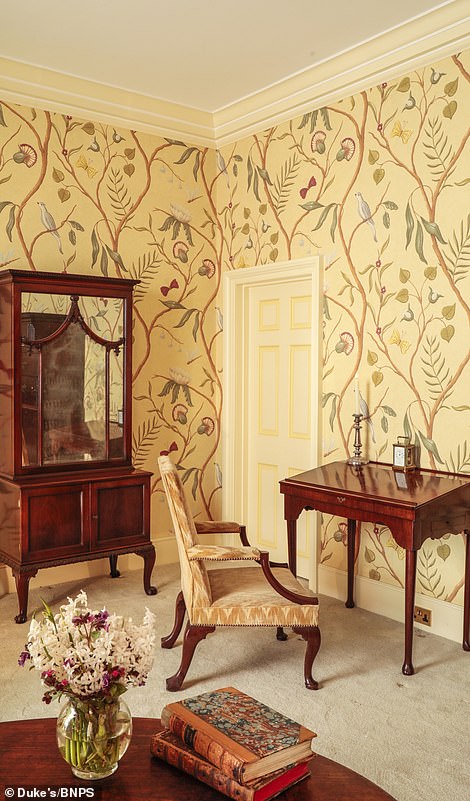 The entire contents of Dewlish House were auctioned off by the financier’s family following his death in 2013. Pictured: A Queen Anne mirror (left) which is valued at around £30,000 and the interior of one of the rooms in the stately home (right)

A George II giltwood console table, designed in the manner of William Kent, also fetched £52,000 when it went under the hammer.

Grade I listed Dewlish House was built in 1702 in the village of Dewlish, Dorset, in the countryside that writer Thomas Hardy immortalised in novels including the 1891 ‘Tess of the d’Urbervilles‘.

According to Reverend Hutchins’ seminal history of Dorset, the 12,800sq ft stately home was built by Thomas Skinner on the site of a former Roman villa, in a Georgian style, in the early 18th century.

It was then owned for two centuries by the Michel family and their descendants, including Sir John Michel, a notable Field Marshal who served in the Crimean War, defeated mutineers in Bombay, took part in the occupation of Peking.

The house was later commandeered by the US Marines in the run-up to the D-Day landings in 1944.

Today, the property – which sits in more than 290 acres – boasts luxurious amenities including six reception rooms, eight bathrooms and 11 bedrooms. 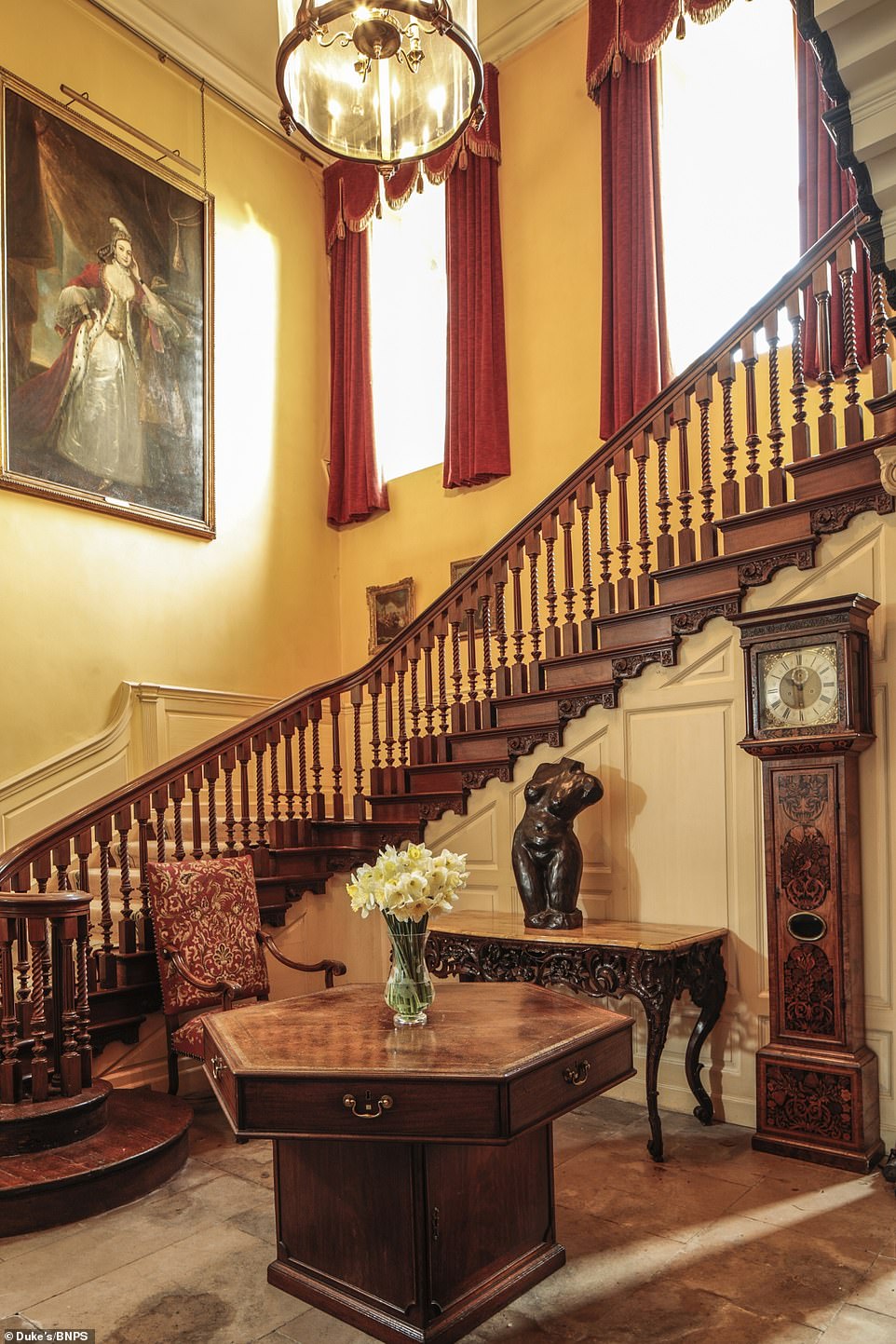 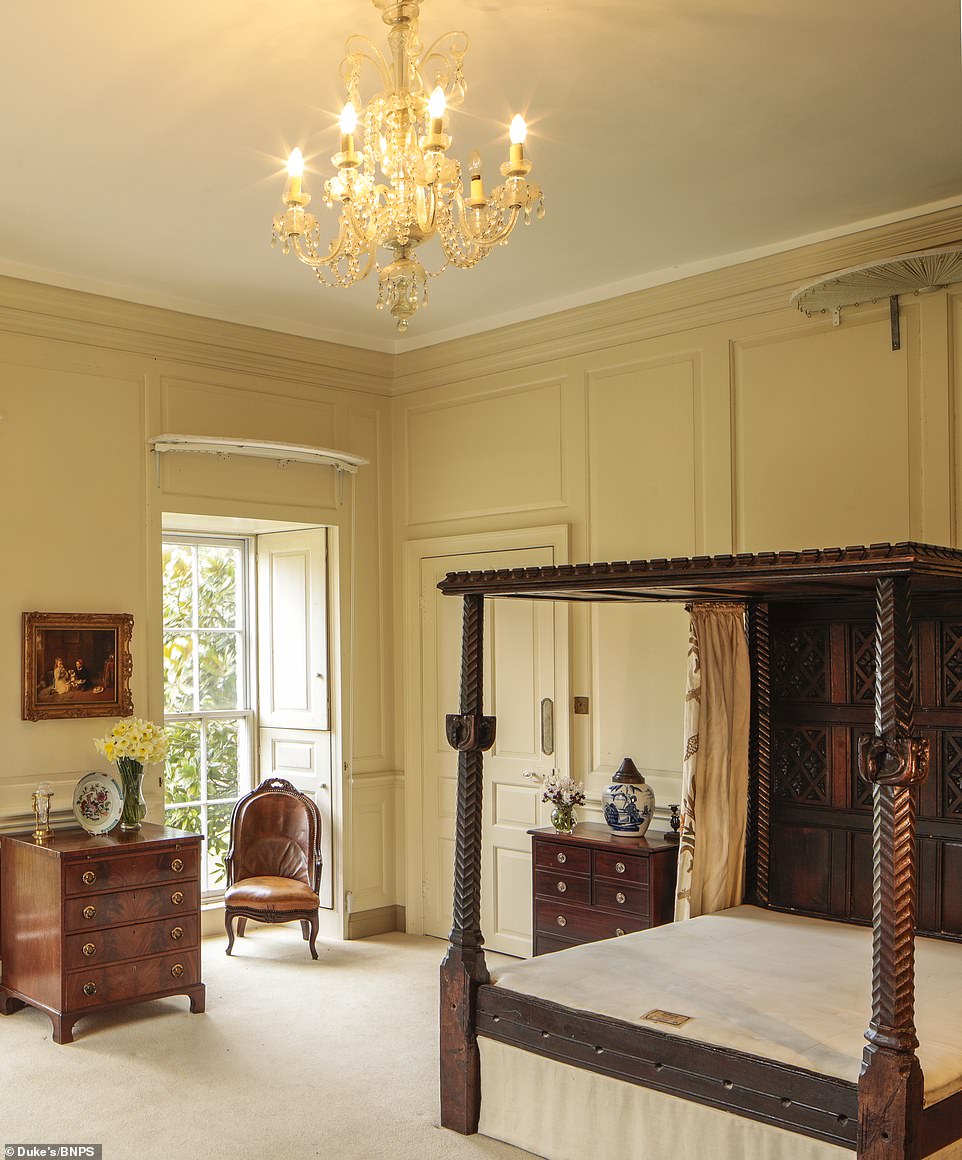 The landmark auction raised well over £750,000 and included important artefacts unseen for generations. Pictured: A rare oak bed frame which dates back to the reign of King Henry VIII and is documented in ‘The Dictionary of English Furniture’ 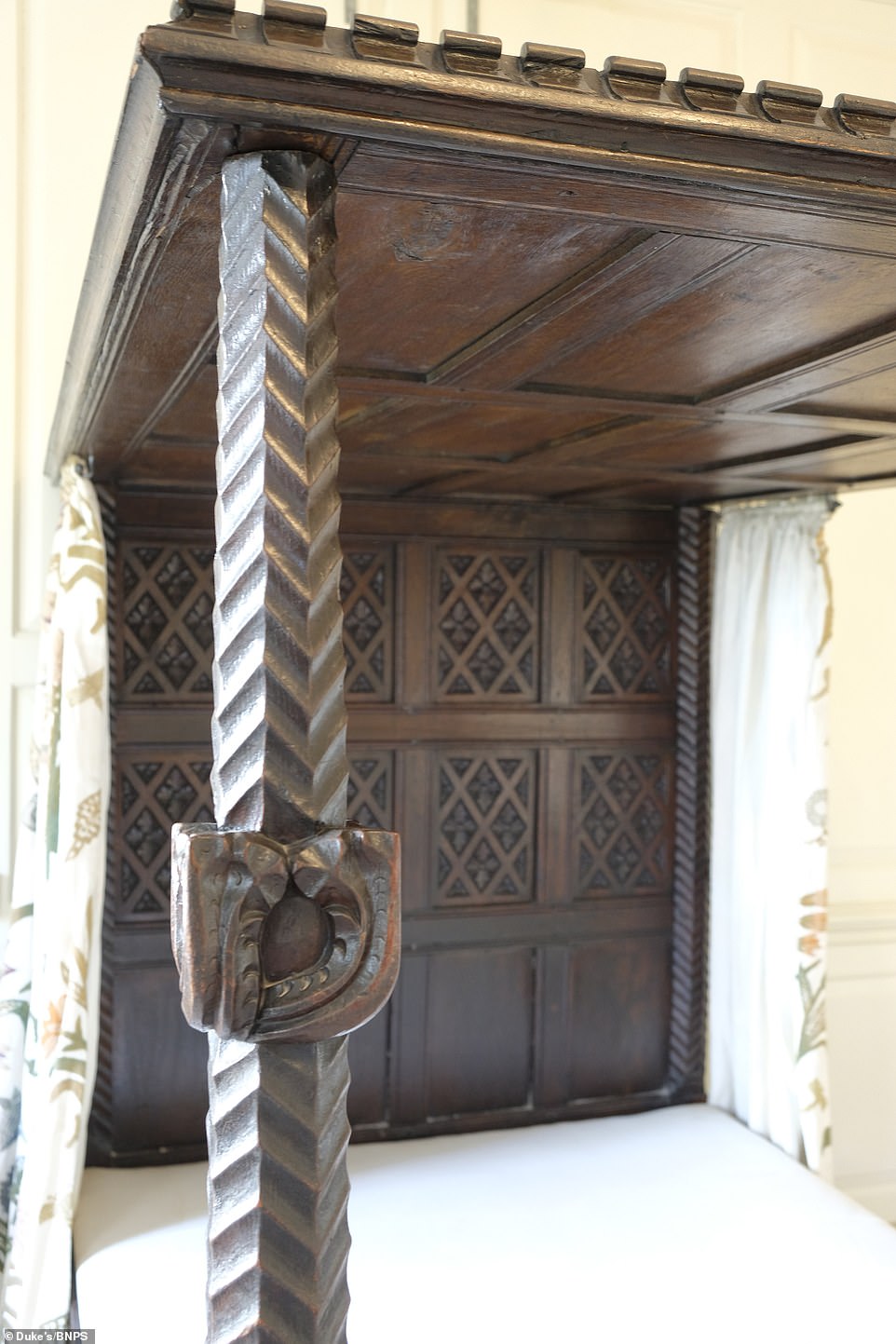 The exceptionally rare oak bed (above) that dates back to King Henry VIII’s reign during the Tudor era sold at auction for more than £25,000

By the 1960s, the property was largely derelict and looked likely to be demolished before entrepreneur Anthony Boyden bought and saved the property in 1962.

Boyden was a successful financier and keen sailor; he was the last Brit to make it to the finals of the America’s Cup in 1964 with his yacht Sovereign.

He died aged 85 in 2013 and the house was sold by his family last Autumn for £10million by agents Knight Frank. 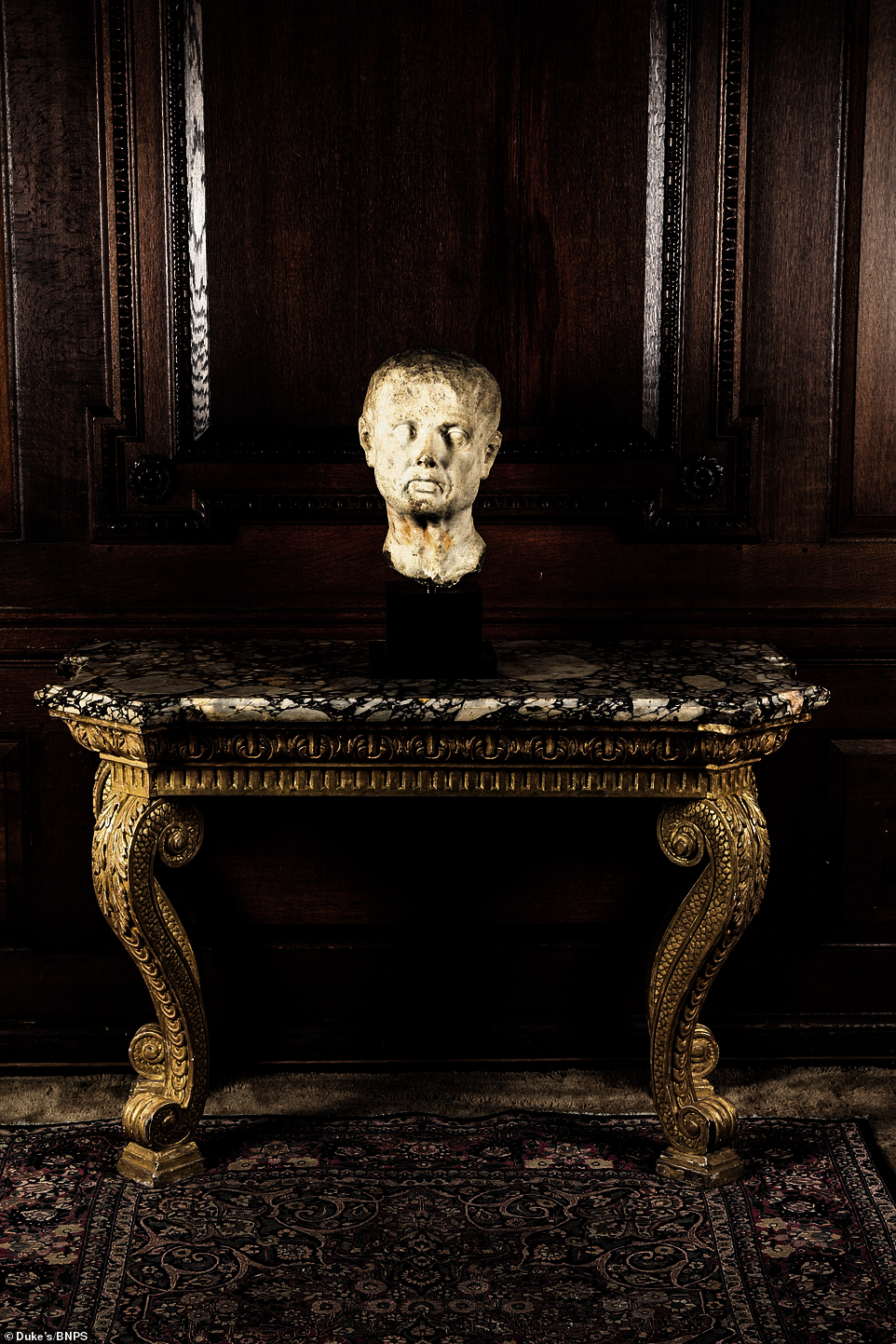 A George II giltwood console table (above), designed in the manner of William Kent, also fetched £52,000 at the Dukes of Dorchester auction 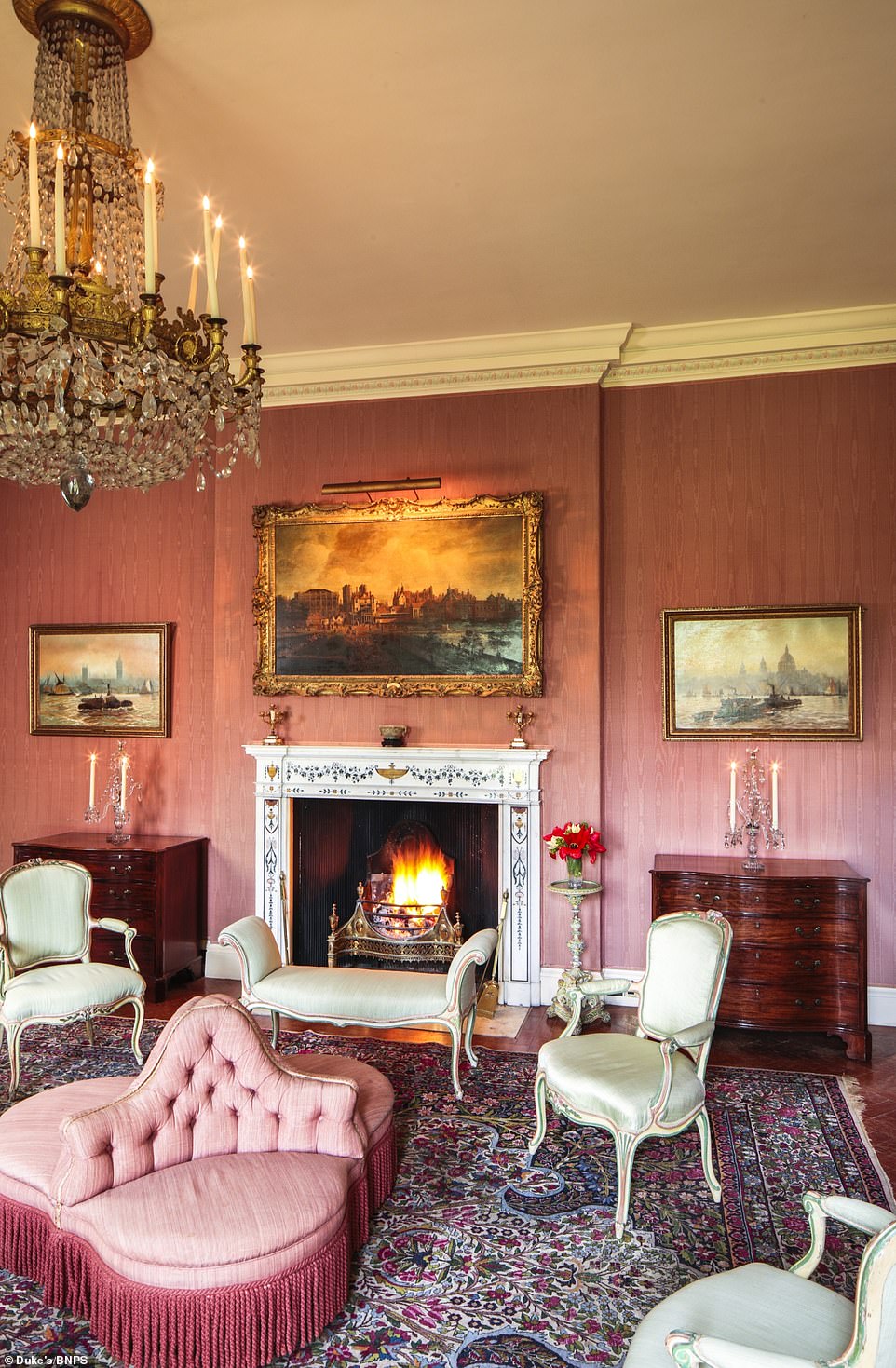 Dewlish House has a storied past, having been built by Thomas Skinner on the site of a former Roman villa in the early 18th century.  Pictured here is one of the property’s six luxurious reception rooms

The sale of the house’s contents included everything from paintings, crockery, other furniture, carriage clocks and Tudor carved panels.

Garry Batt, partner at Duke’s, said: ‘It’s a great pleasure to deal with the contents of such an exceptionally beautiful house.’

Spoilers: Evil Jordan sets his sights on Peri in Hollyoaks

Alright, What’s the Deal With All This ‘Joker’ Controversy?