Summer flight prices rise by more than £400 per person during school holidays, a study claims.

It found price increases of up to 150 per cent for popular European destinations in July and August after schools break up.

With parents fined for taking children on holiday during term time, those abiding by the rules face expensive flight fees. 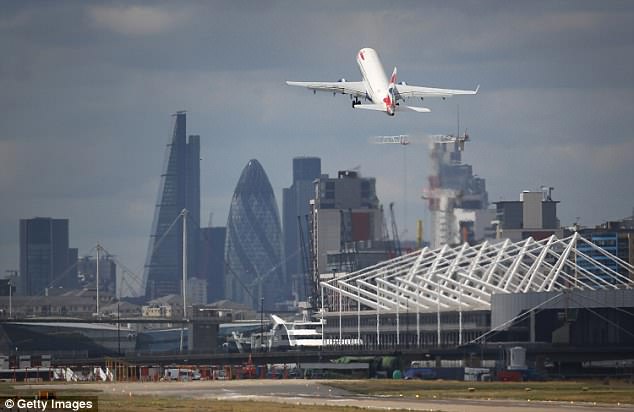 In many cases, the fine of £60 per child is cheaper than the price increase on flying, according to travel search engine KAYAK.

Long-haul flights to Zanzibar, Tanzania, are the most costly if you wait for the school holidays, rising by nearly £450 a head in the summer.

The increasingly popular destination costs just £355 in the second week of June, but skyrockets to £803 per person in the first week of August.

Lima, in Peru, was the second most costly destination when flying long-haul, with tickets increasing from £442 to £809 during the first three weeks of the school holidays.

For a family of four, this would mean forking out over £1000 more than if they were flying a few weeks earlier.

Flights to New York, US, jump by an average of £200 for August trips but research revealed the city’s hotel prices are more expensive in June.

For short and mid-haul flights, costs are lower in general, but families buying their tickets for the summer holidays can still expect to see prices soar at the busiest times.

Tickets for Malaga, Spain, nearly double during the summer months, starting at £81 just before the school holidays begin and increasing by 78 per cent to £144 in August. The same is true for hotel prices, which rise from £107 per night to £154 per night.

During the second week of July, flights to Faro, Portugal, cost only £77, but rise by 83 per cent in August, when the average cost is £141, while hotels are £57 dearer per night.

Another favourite destination for British families, Alicante, Spain, comes to just £88 a ticket in late July, but one week later costs £145, while hotel prices nearly double from £69 per night in June to £133 in the third week of August. 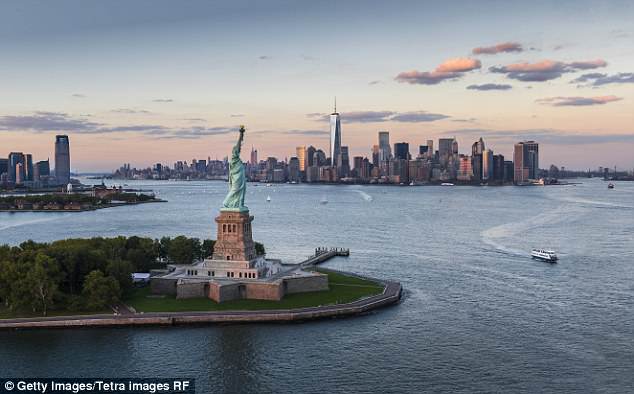 Flights to New York, US, jump by an average of £200 for August trips but research revealed the city’s hotel prices are more expensive in June

KAYAK also studied the destinations that don’t rise quite so much, in a bid to help British families save on their holidays.

Flights to Split, Croatia, only rise by £29 from £160 to £189 during the holidays – but it’s worth travelling in the very first week after schools break up, when tickets are only £4 more expensive.

Journeys to Toronto, Canada, actually decrease in the fourth week of August to £450 per person – £36 cheaper than the average flight in July before the children break up.

Other locations get cheaper toward the end of the holidays, with flights to Tivat, Montenegro, only £4 more expensive than the average £198 flights three weeks before schools finish.

KAYAK travel expert Neil Cartwright said: ‘Our data shows that it can be especially costly to travel during the peak summer holiday season of the school break.

‘Parents complying with the rules around taking children out of school can end up with higher expenses on the trip for the family overall.

‘KAYAK’s Airfare Calculator allows travellers to input where they want to go and see the best month to travel in order to save the most money, without having to create dozens of different searches and compare them all.

‘Even during the peak summer season, some times can be much better than others. If you have a bit of flexibility, checking it before you book is a no-brainer as it can save you hundreds.’

Which Star of 'Impractical Jokers' Has the Highest Net Worth?