Surgeons in Moscow painstakingly removed the 209 "potentially lethal" metal spheres one-by-one with an endoscopic device after traces of blood were spotted in the kid's poo. 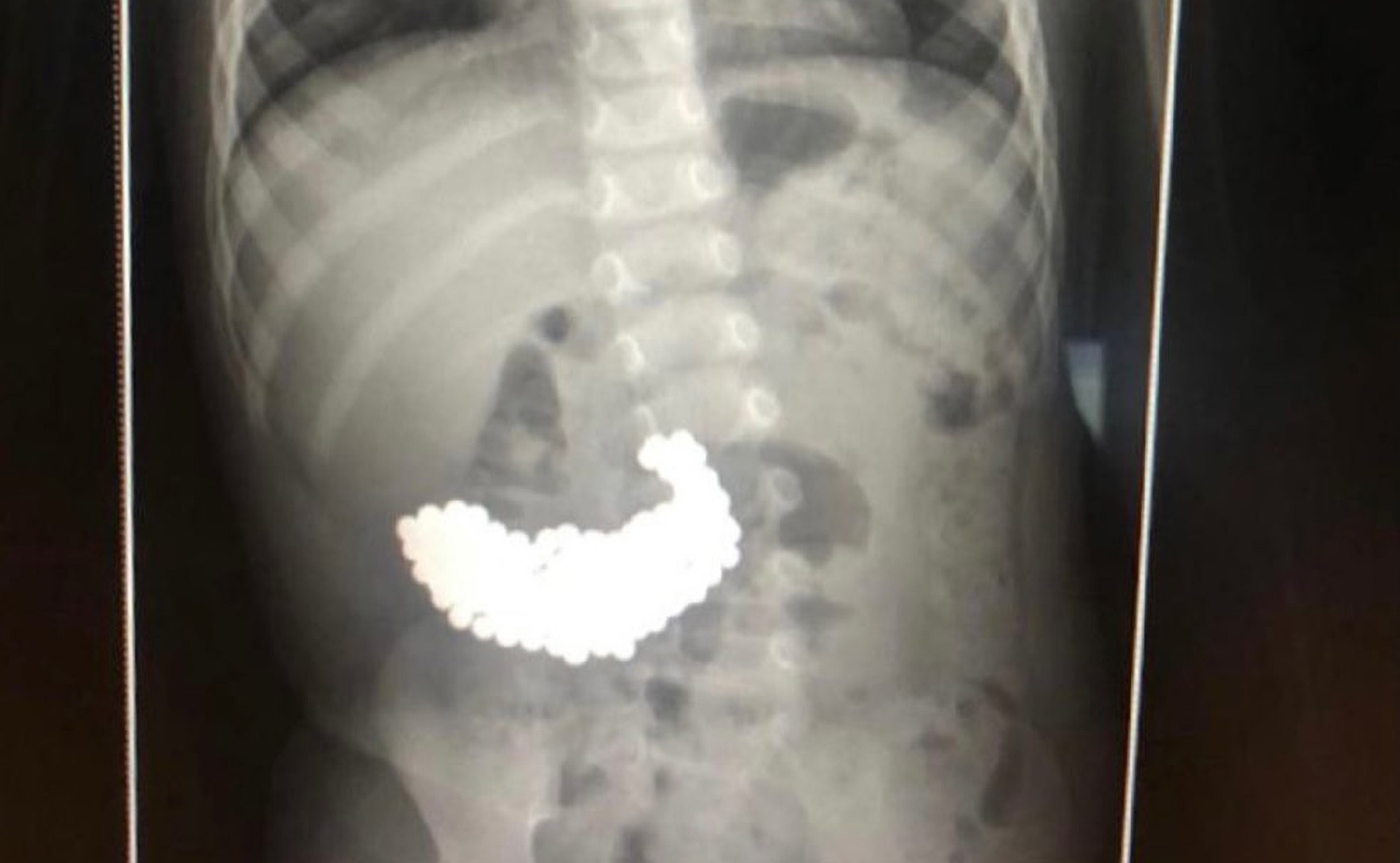 Following the two-hour procedure, they revealed some of the balls had developed sharp edges which could have pierced the stomach lining.

The two-year-old had apparently swallowed the magnetic balls more than two monthsbefore he was taken to hospital.

It was only when his parents noticed his stools were black- a sign of internal bleeding – that they sought medical help.

After contacting doctors, his parents then began to notice the appearance of coloured metal balls in his poo. 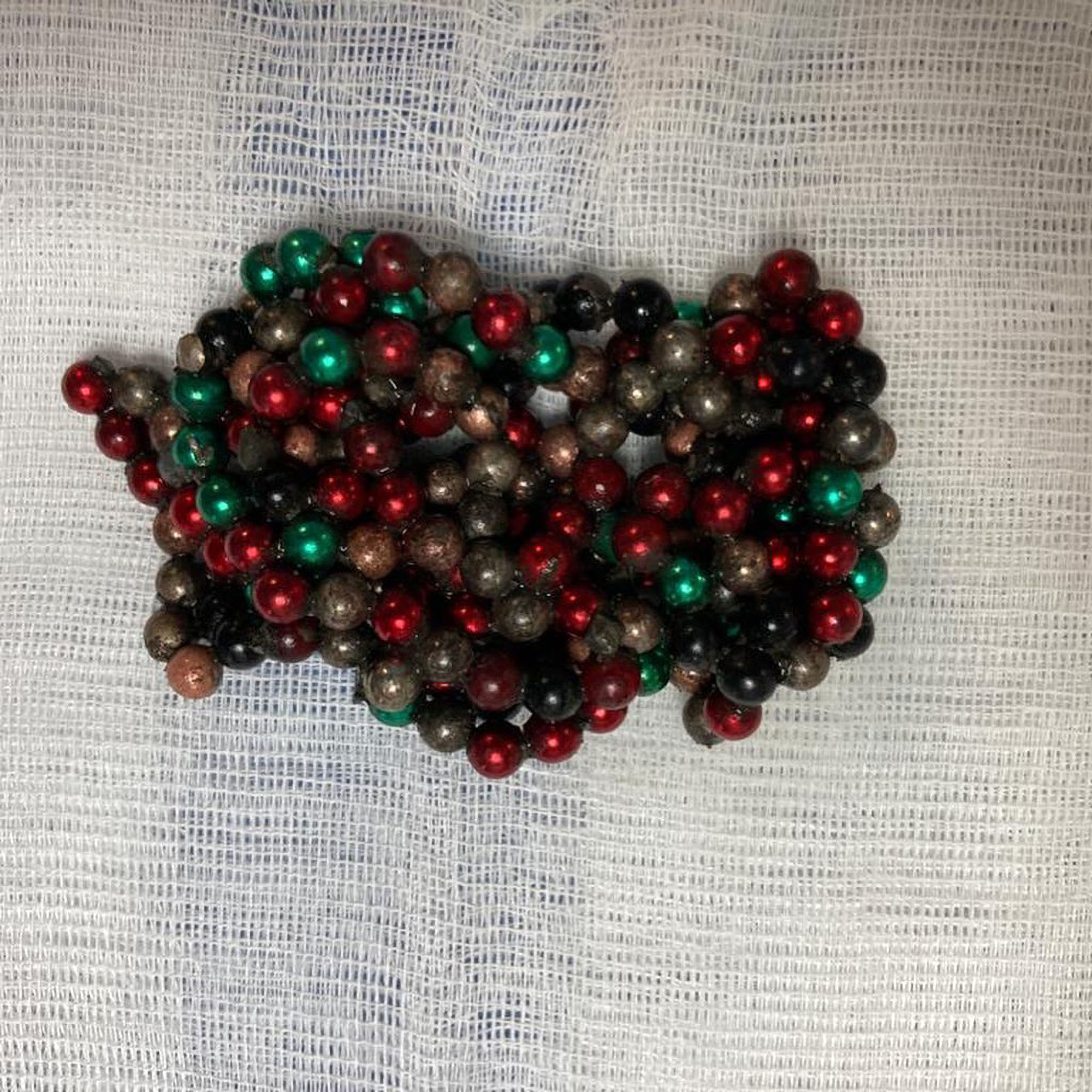 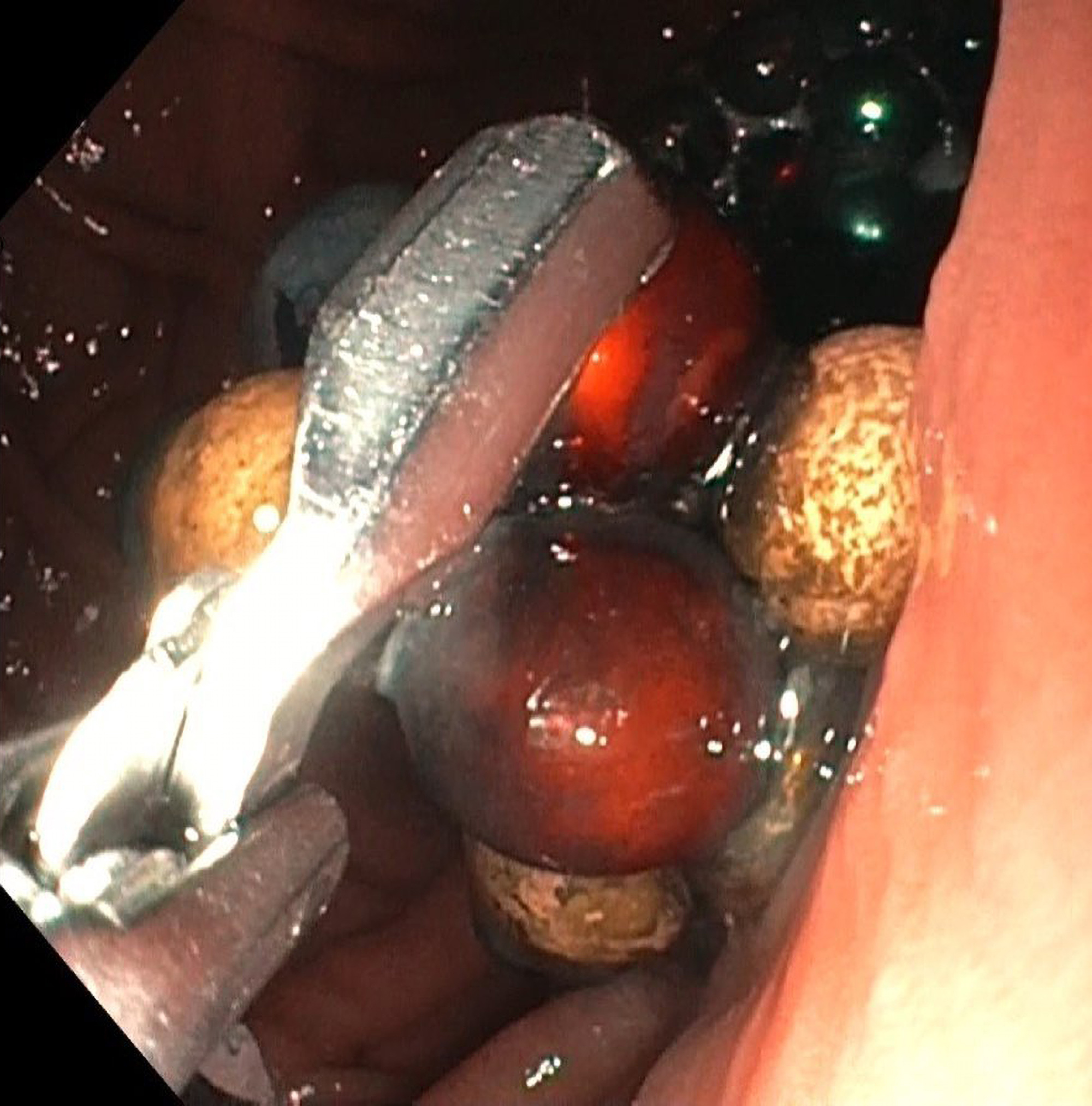 He was then rushed to the Emergency Children's Surgery and Traumatology Research Institute where an X-ray revealed a metal mass in his stomach.

The "potentially lethal" magnetic balls were apparently part of a children's toy that the kid had been playing with.

Following the successful operation, the boy is now reported to be in good health.

Last year an Australian toddler was lucky to survive after after she swallowed 32 ball bearing-style magnets from inside a toy during lockdown.

Imogen Ferguson, 18 months old, had to have emergency surgery to remove the deadly objects from her tummy and bowel, says a Melbourne surgeon.

The surgeon added: “These magnets can be extremely dangerous, and erode through intestinal tissue as they try and connect to each other.

"They cause multiple holes in the bowel and are potentially life-threatening."

'The Voice' Fans Are 'Shocked, but Not Surprised' With Season 18 Winner

Sophie Turner Says Joe Jonas Wears Jeans While Self-Isolating: 'Are You a Psychopath?'

This Swimsuit Will Have People Mistaking You for a Kardashian