The suspect accused of stabbing two Indianapolis police officers during an “unprovoked attack” is now facing preliminary attempted murder charges while investigators have also released images of knives they say they recovered at the scene.

Deonta Williams, 20, was taken into custody Wednesday after being released from a local hospital, according to the Indianapolis Metro Police Department. The officers have not been publicly identified yet – but police said one that was stabbed in the neck remains hospitalized and the other, who suffered a chest injury, has been discharged from medical care.

“This morning’s incident underscores the bravery of Indianapolis Metro Police Department officers and the seriousness of the challenges they face keeping our community safe,” Mayor Joe Hogsett tweeted Wednesday. 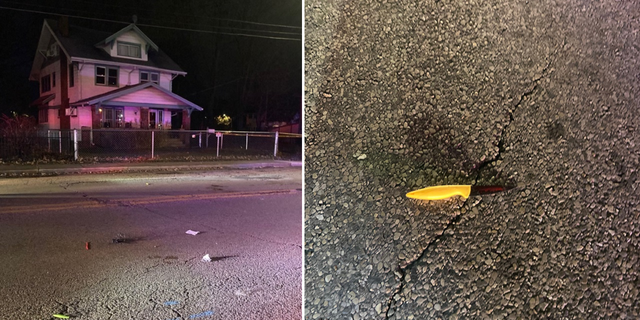 The incident, which led to an officer-involved shooting, happened around 1:15 a.m. Wednesday in the northern part of the city. Both officers were responding to a disturbance call and told an adult male – later identified as Williams – that they would look for the individual he claimed was harassing him, police say.

But when the officers turned away to start their investigation, Williams allegedly stabbed them in an attack that was “100 percent unprovoked,” according to Assistant Police Chief Chris Bailey.

“One of the knives Williams’ was armed with was found broken following the incident,” police said while releasing images of the alleged weapons.

Earlier this year, Williams had been charged with burglary, according to court records viewed by Fox59. 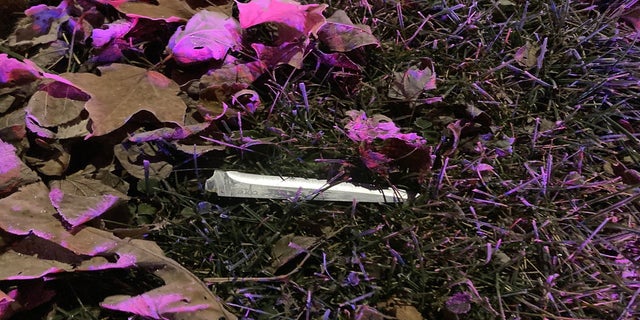 The station reported that he posted bond and was out on GPS monitoring awaiting trial at the time of Wednesday’s alleged attack.

Line of Duty: Every series has a BIDSTOC moment

Al Sharpton speech at border drowned out by protesters: 'We don't want his trouble'