A REVOLTING tattoo on a man's hand has left people gobsmacked at his "terrible choices".

Spidery letters strung between the thumb and forefinger spell the words: "Your throat here". 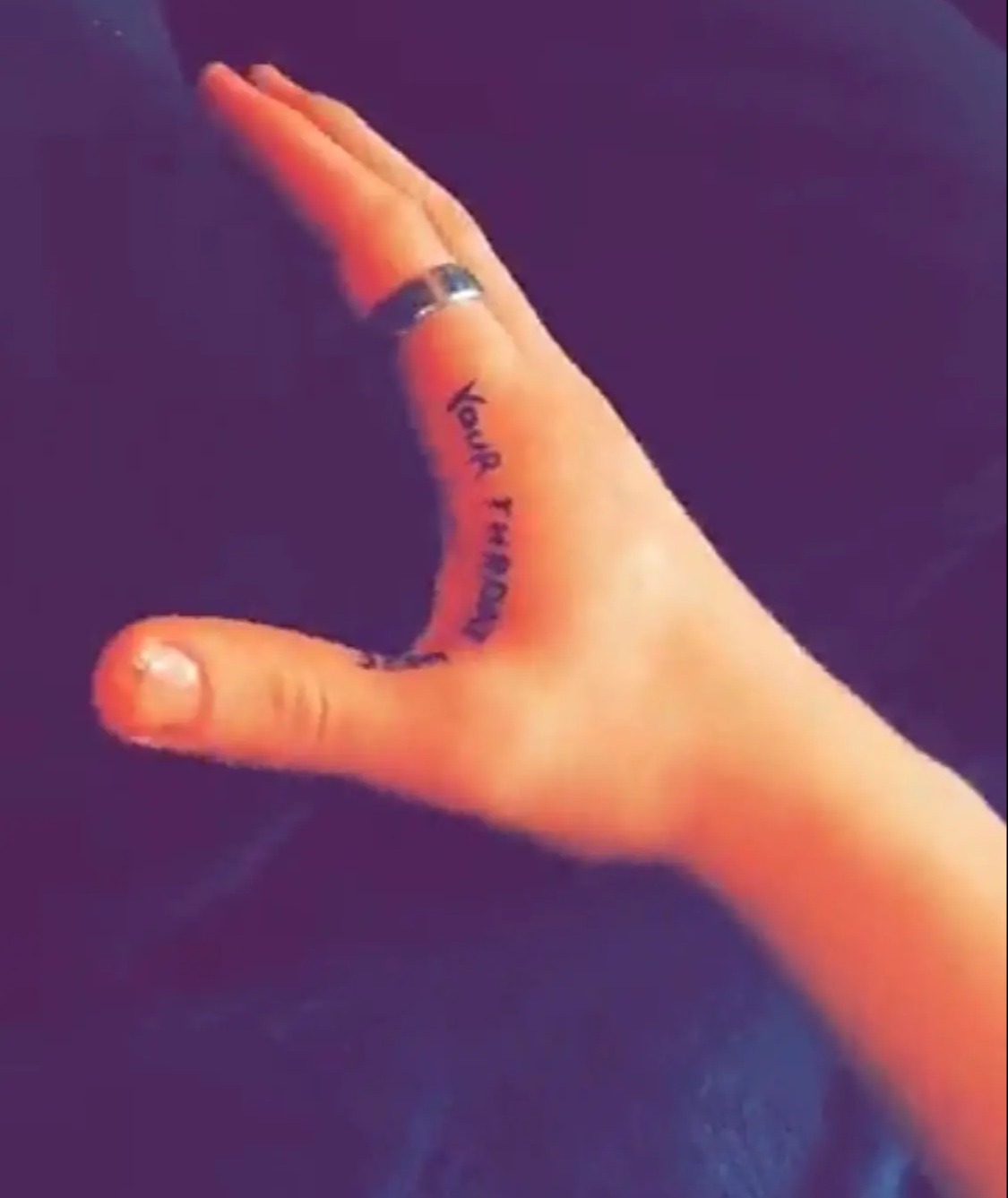 Redditors slammed the disgusting design after a user posted a photo on a forum with the caption: "A former coworkers new tattoo."

Some said they could not even read it because the quality is so bad.

One said: "Those words are going to be a puddled mess in 3 months time."

Others started judging the tattoo's owner when they finally worked out what it says.

One said: "Gross. That person makes terrible choices and I would never let them even shake my hand if I saw that." 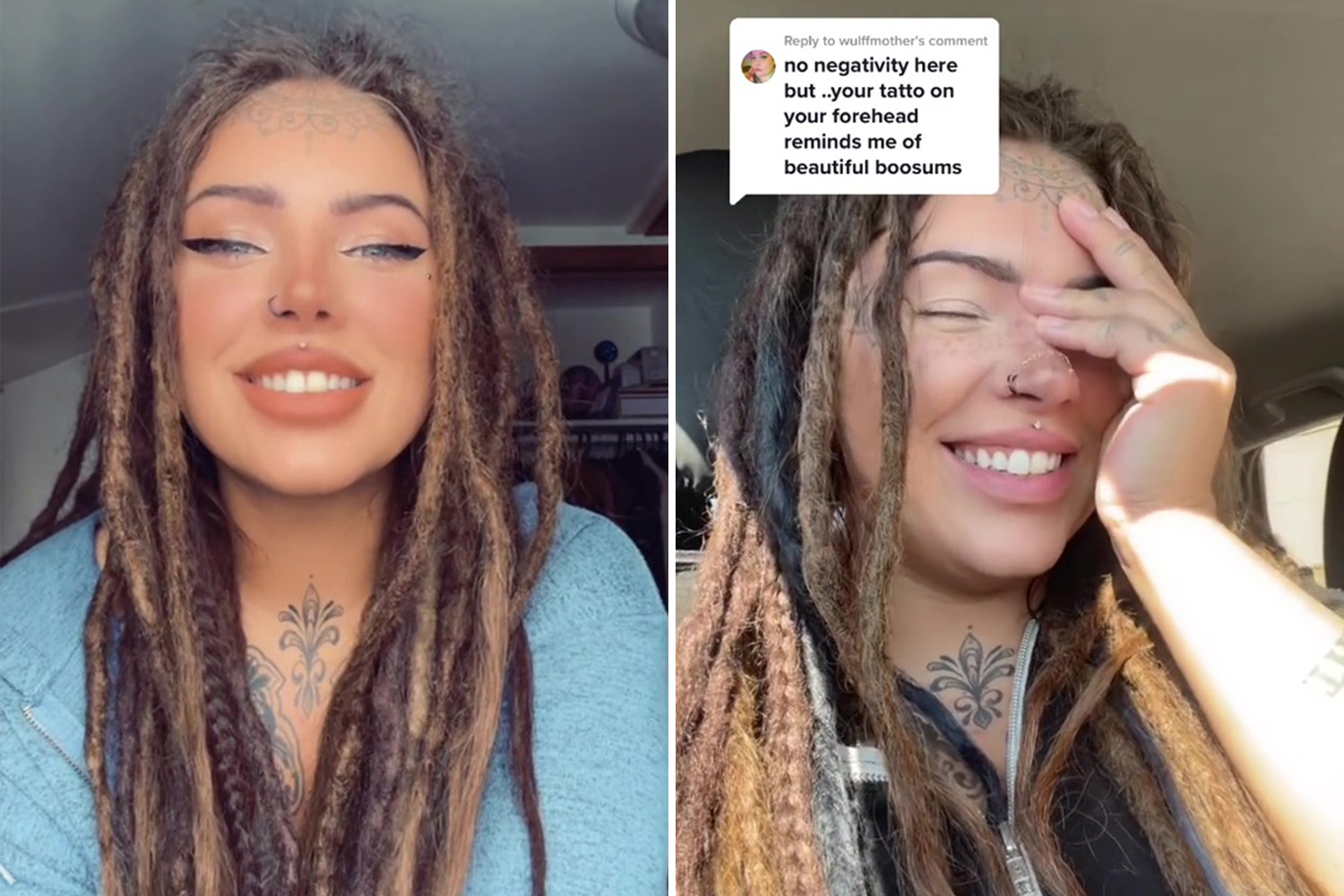 Another said: "Ew. This is the kind of guy to go straight to choking without checking boundaries first 🤢."

A third added: "Ugh. Hopefully they're skanky enough that it rubbed off due to not caring for it properly when it was healing."

Pictures of terrible tattoos are popular of Reddit threads.

Yesterday we told how how a Disney fan got a film-strip style tatt in tribute to the film Pinocchio, complete with a Jiminy Cricket. 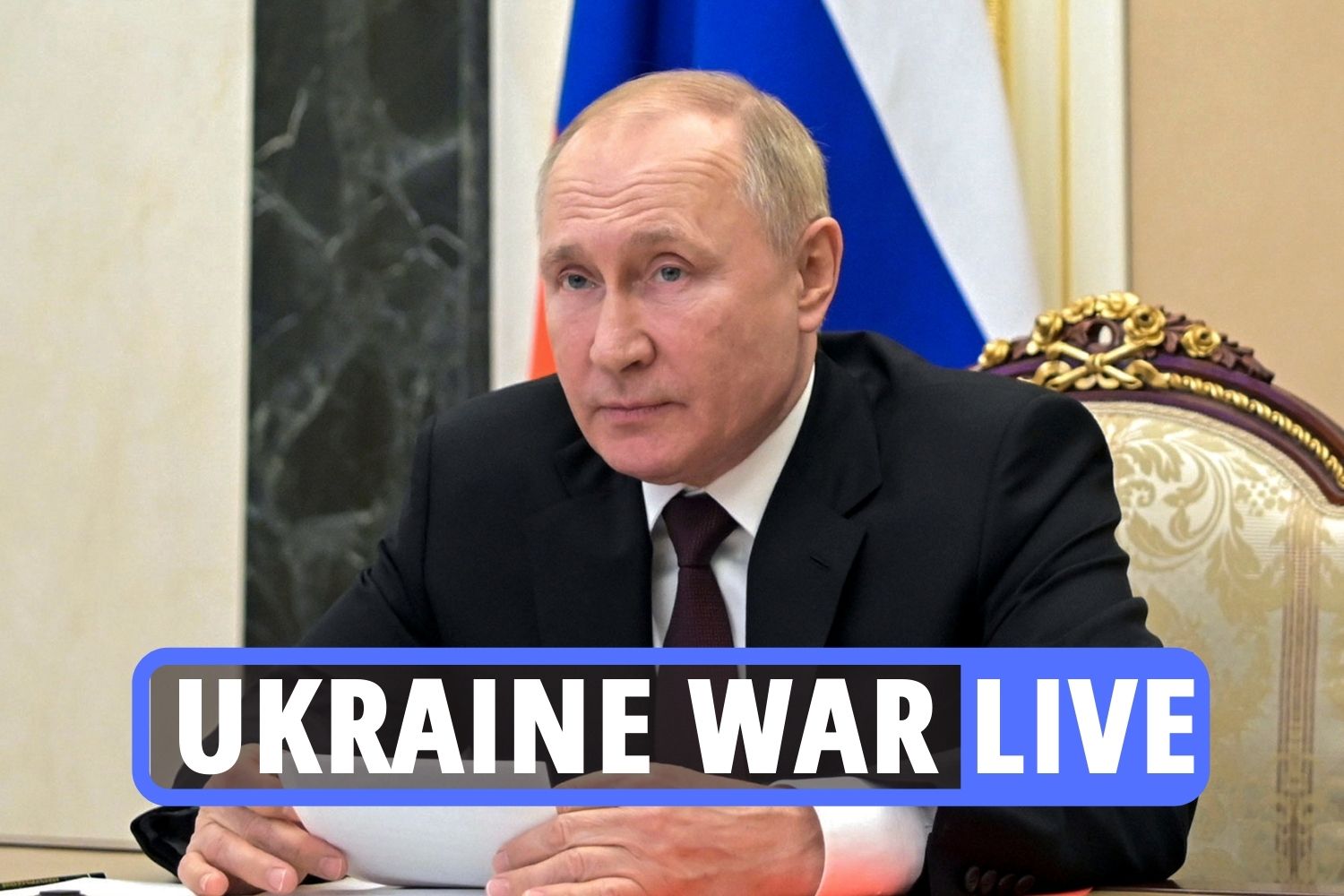 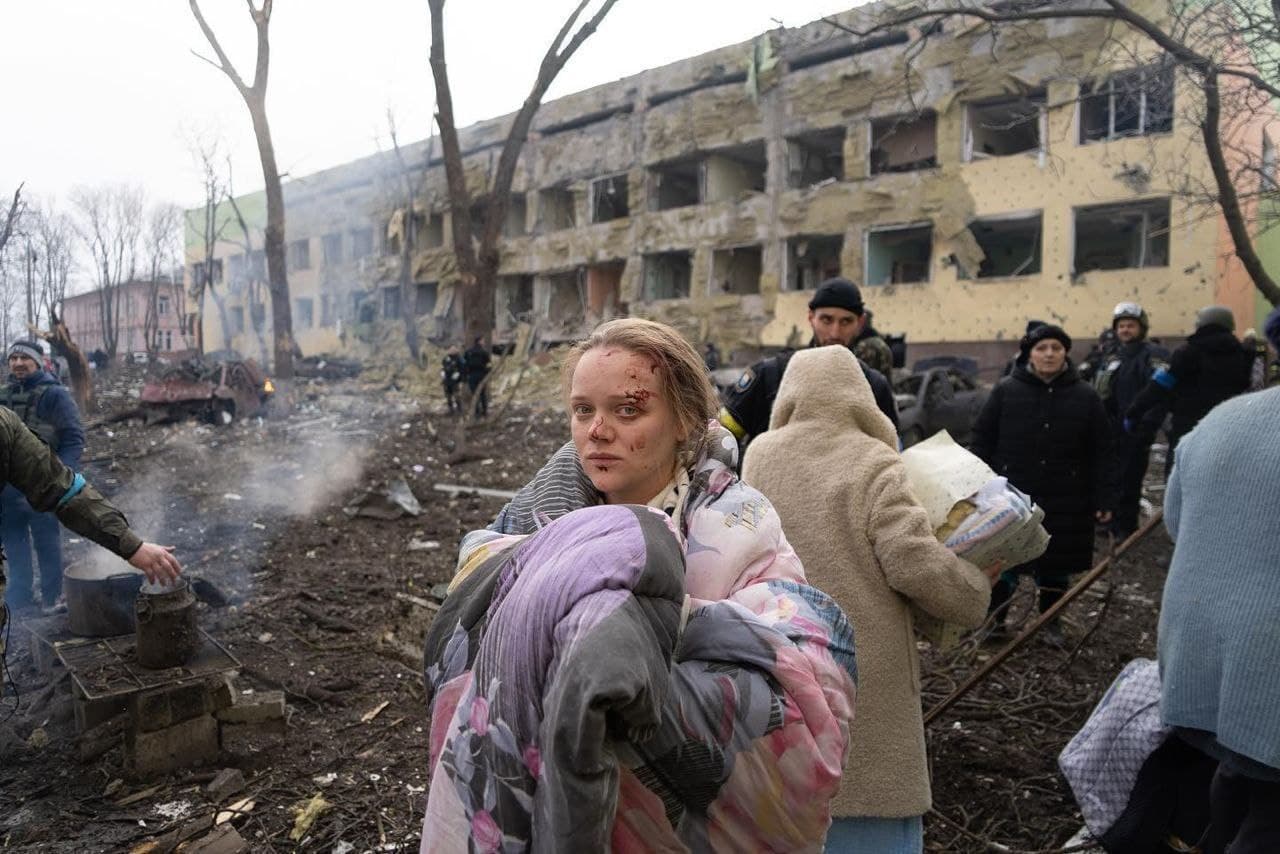 Girl, 6, among three killed in ‘genocidal’ airstrike on maternity hospital 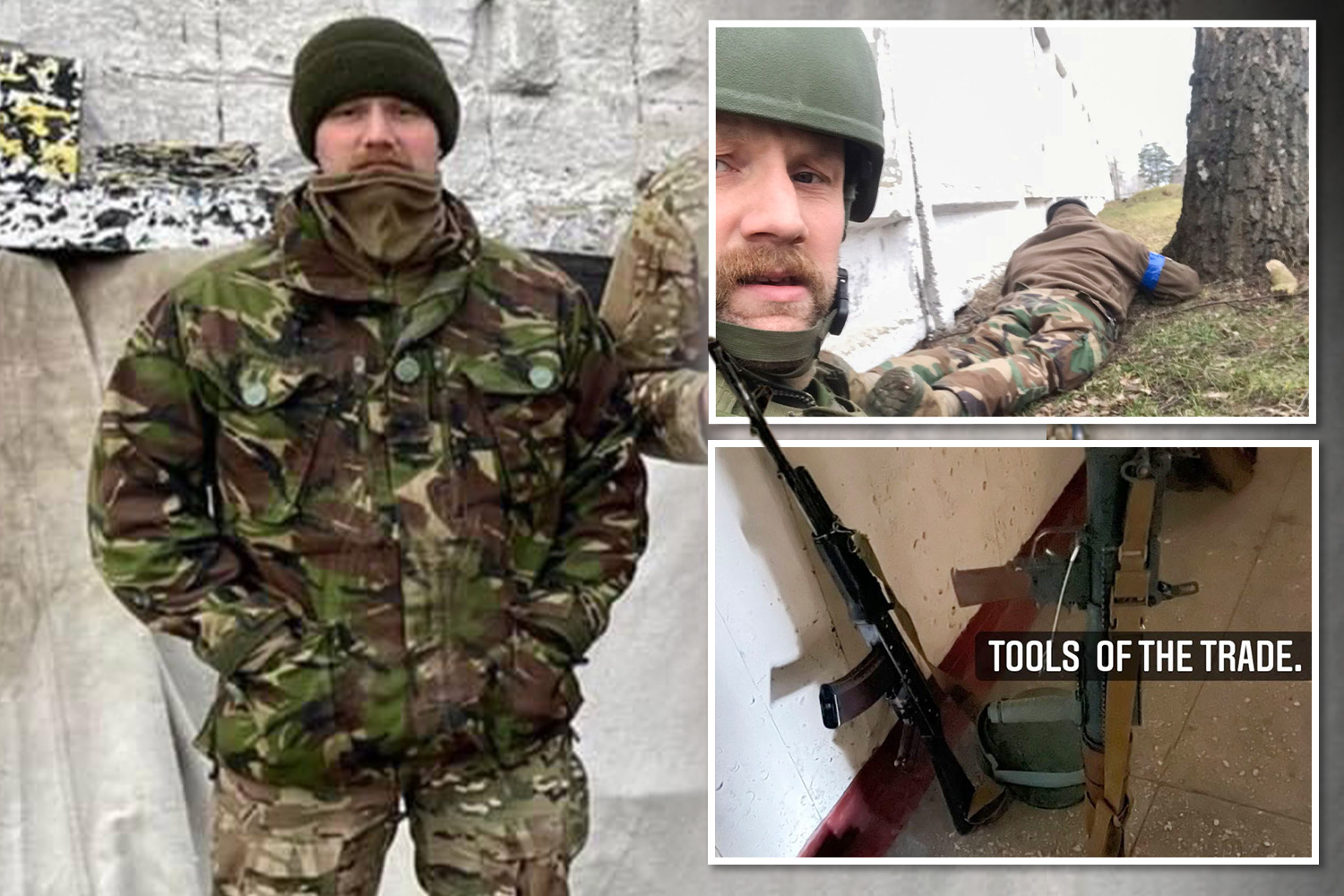 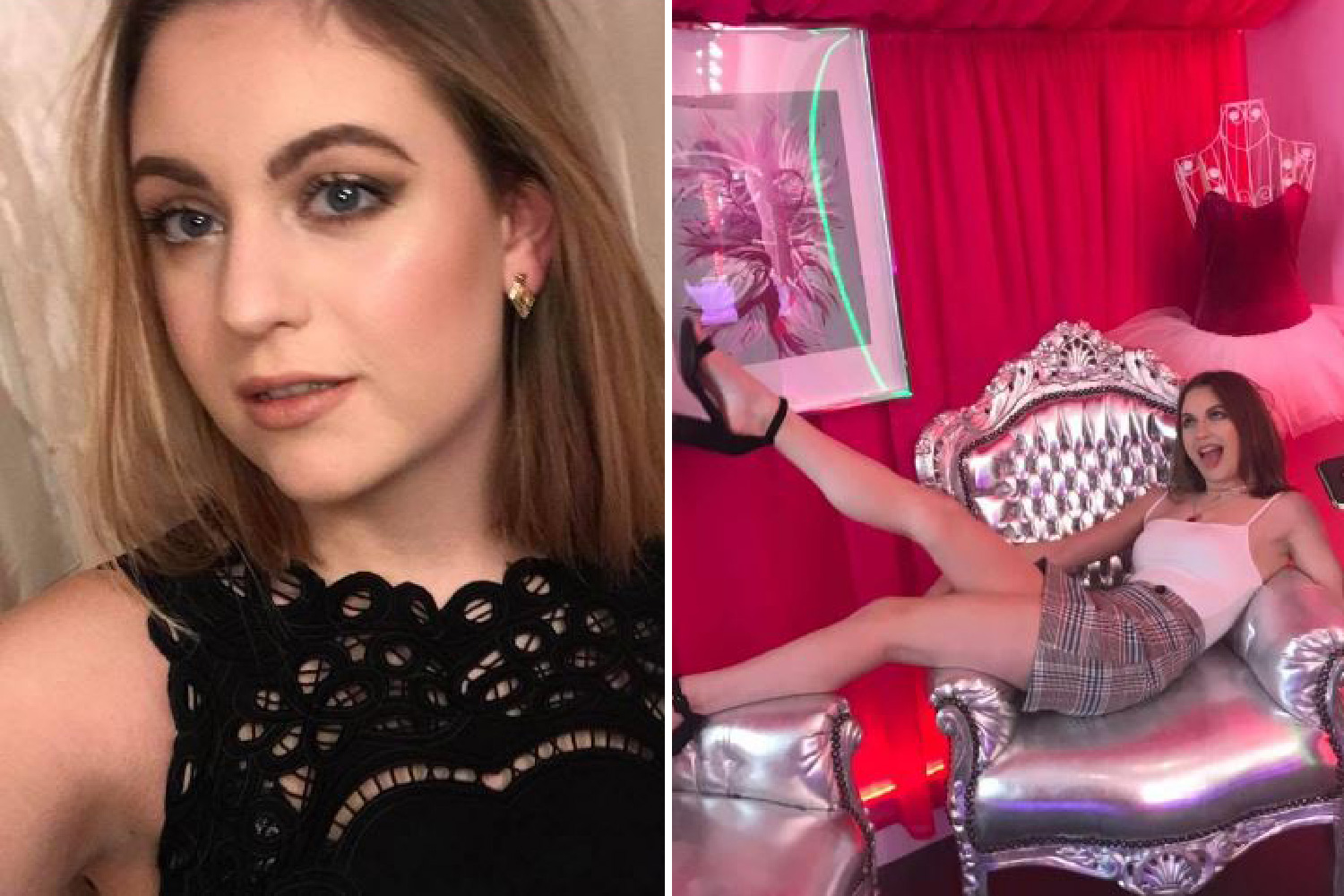 Sly texts teacher, 23, sent to victim’s mum before having sex with pupil, 14

But users pointed out one fatal spelling error on the permanent inking.

Another woman's $600 tattoo of a wolf looks impressive at first – until people noticed it looks like the beast is wearing a bra.

And a mortified feline lover told how her cat tattoo ended up looking like Slimer from Ghostbusters. 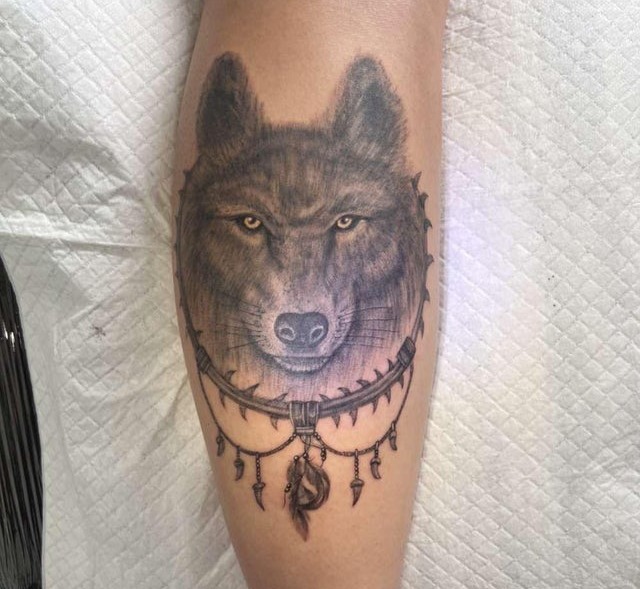 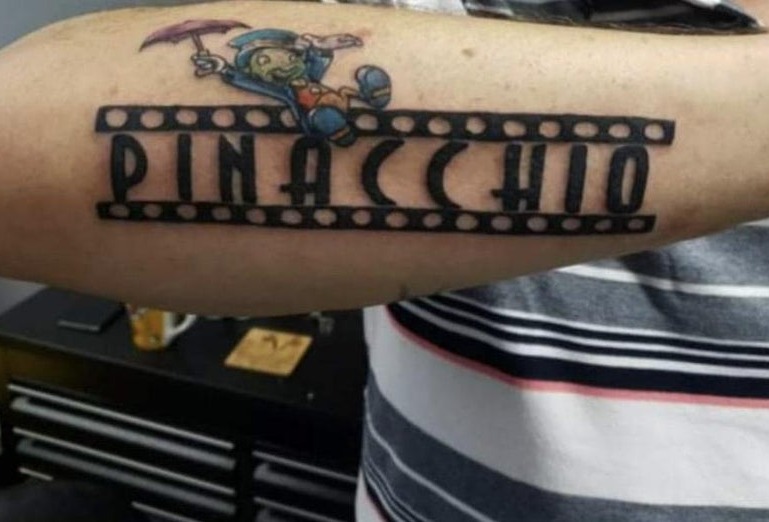 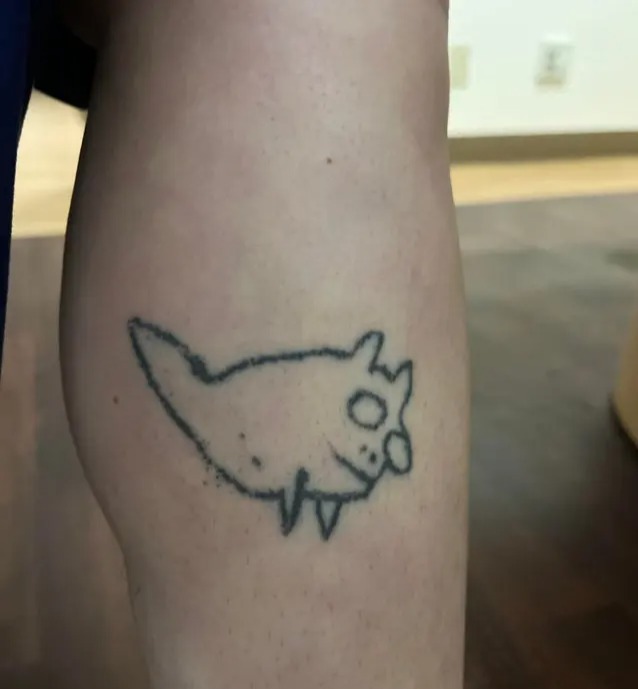 Huawei could ditch Android for good at smartphone event next month