The Local Government Authority (LGA) said the current system was at “breaking point” after decades of underfunding and needed a massive cash injection. 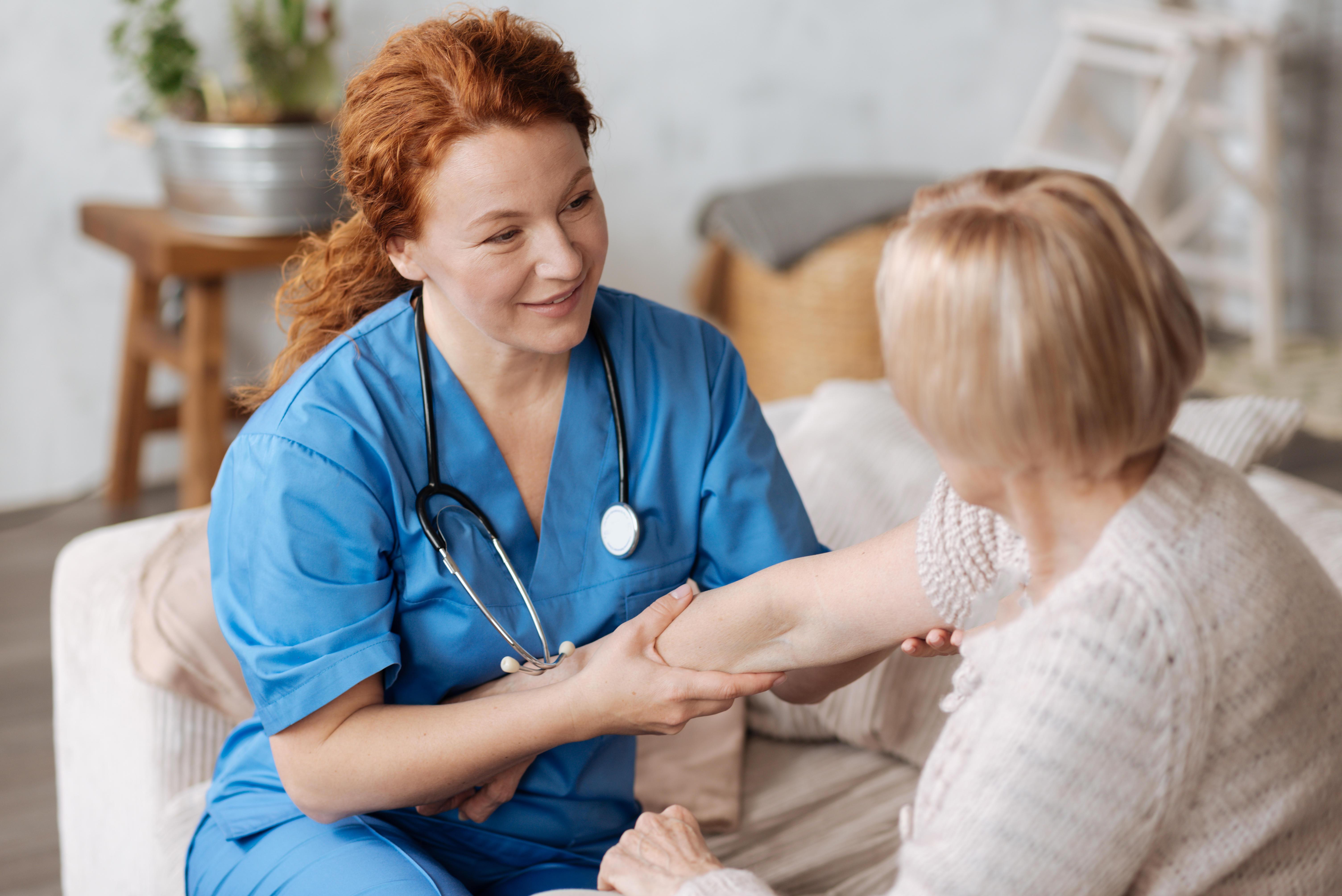 It came as a survey suggested more than half of people would back an NI increase to fund better care.

Despite recent cash bungs by the Government, adult social care services still face a funding gap of £3.5 billion by 2025.

Ian Hudspeth, chairman of the LGA’s community wellbeing board, said finding a long-term solution has been “kicked into the long grass by successive governments for the past two decades”.

He blasted: “Now is the time for answers. 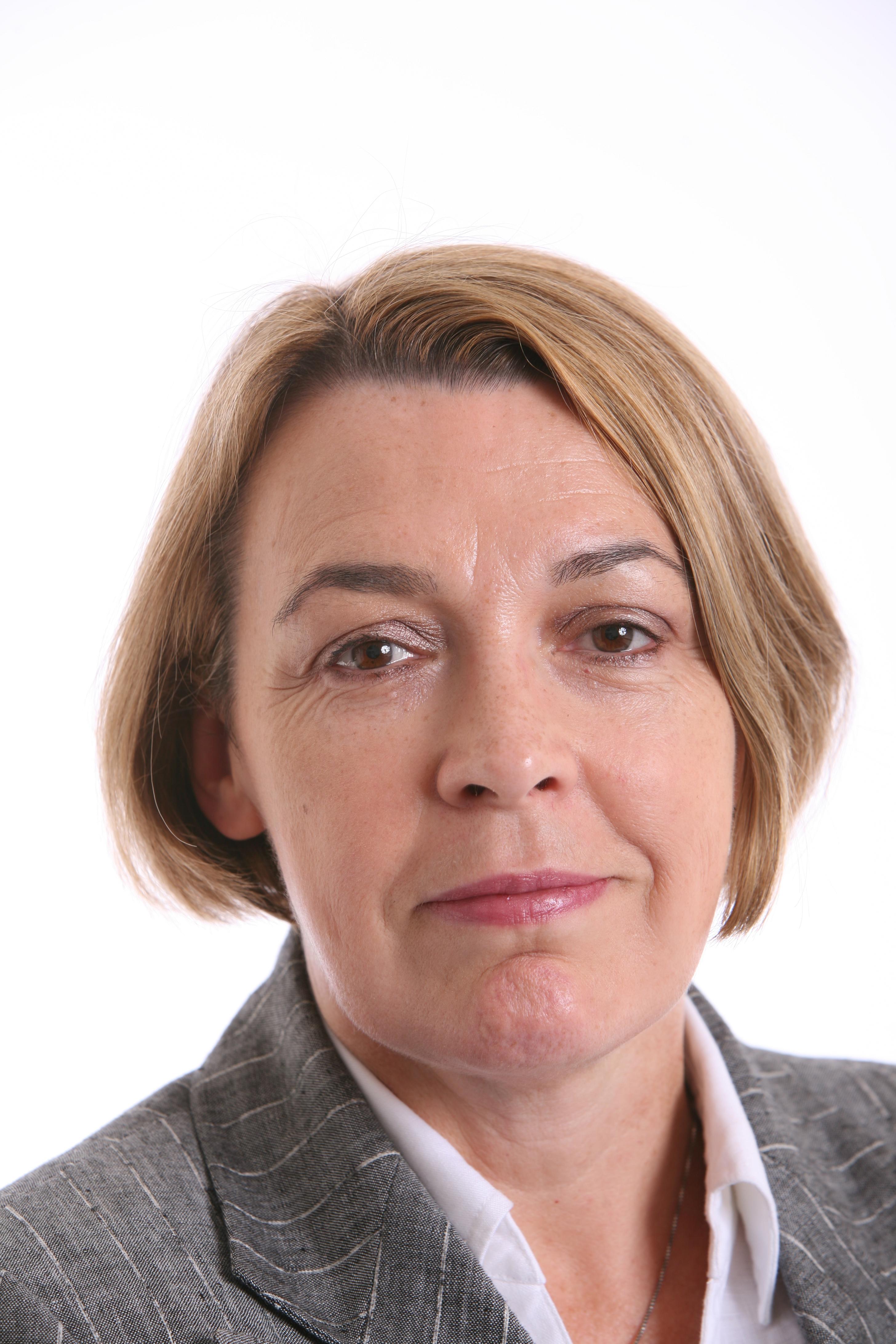 "And every day that is spent further defining the problem and consulting on changes that only really tinker at the edges of the debate, is another day in which people’s lives are not being lived to the full.

“The Government needs to be bold in the solutions it puts forward, but it is incumbent upon politicians of all colours to cooperate and be part of a wider movement for change in the national interest.”

Shadow social care minister Barbara Keeley said: “Over 400,000 fewer people are now getting publicly-funded care than in 2010 and almost one in five care facilities services receive the worst quality ratings.”

A Department of Health and Social care spokeswoman said on Tuesday: “We are determined to make social care sustainable for the future. We have set out our principles for social care reform and will publish our proposals in a green paper later this year.”

Who Is the Songwriters’ Group the Pact, and What Do They Want?

Heiress claims ‘sociopath’ ex swindled her out of millions