Home » World News » Teacher smiles as she starts 20-year sentence for having sex with boy, 13, in classroom

Brittany Zamora, 28, reported to Arizona’s state prison in Goodyear on Thursday after she pleaded guilty to sexually abusing the teen.

The former Las Brisas Academy previously admitted to sexual conduct with a minor, molestation of a child and public indecency.

Zamora broke down in tears during sentencing earlier this month and apologised to the victim and his family.

Cops first arrested Zamora in March 2018 after the boy’s parents noticed he was acting suspiciously, which led them to install a parental monitoring app called Sentry on his phone. 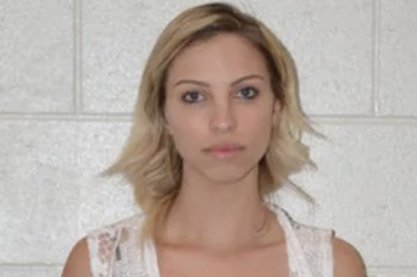 They soon got alerts about explicit messages and photos being sent from Zamora and confronted him about who he had been speaking to.

His parents then contacted the police after learning Zamora was behind the explicit messages.

Months later, court documents revealed how the married educator used a teaching app to groom the child for sex, sending him nude photographs of herself on Snapchat.

One particularly-sickening exchange sent by Zamora read: “I want you too baby so bad…I want you every day with no time limit.” 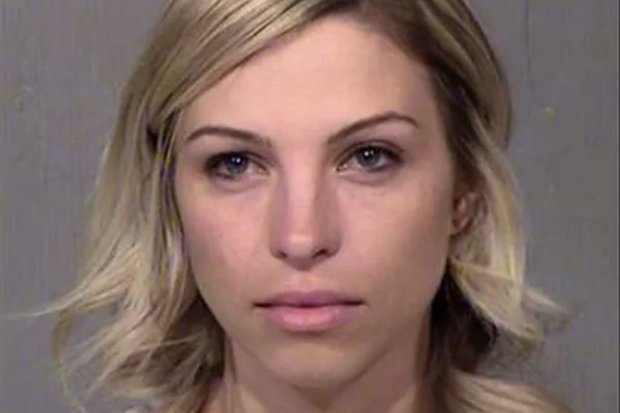 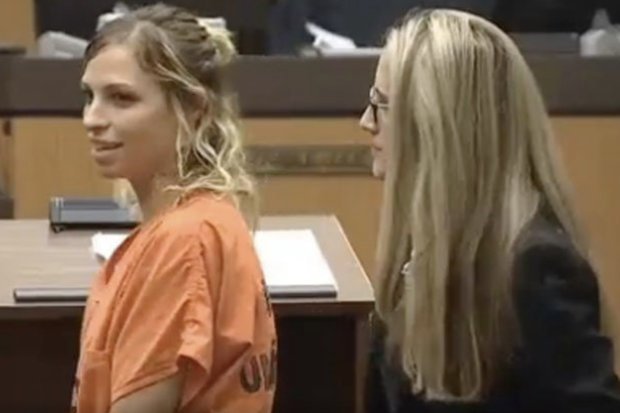 It later emerged Zamora had sex with the boy several times, including in her own classroom.

On one occasion, the sicko got another boy to keep watch outside as she and the boy had sex in the classroom.

A previously-released police report revealed Zamora and her husband called the victim’s family – pleading with them not to take legal action.

The boy’s dad refused and swiftly hung up the phone.