Firefighter were seen rushing to "hose the boys down" at around 8.15pm last night. 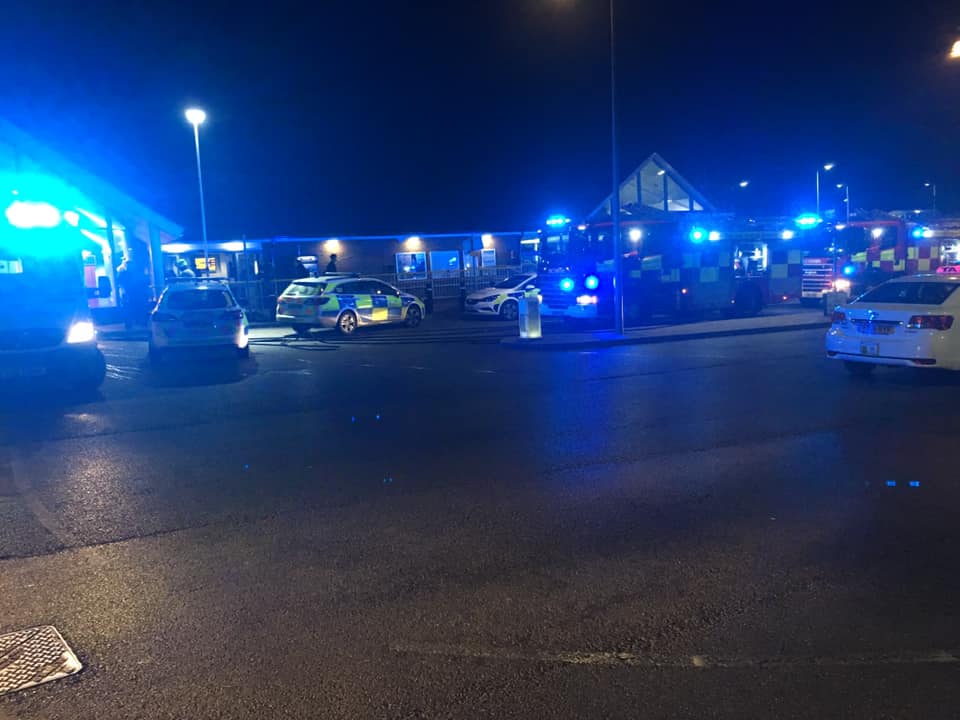 Police have confirmed that one 17-year-old boy was arrested on suspicion of causing GBH while another boy was treated for facial injuries.

Emergency services swarmed the station after the attack which happened at Chafford Hundred rail station in Grays, Essex.

"Fire crews on scene hosing them down.

"No impact on trains, services are still stopping".

Simone Lockwood also said: "Saw multiple police and ambulances racing to Lakeside earlier as I was on my way back.

"Knew something serious had happened.

"Shocking and makes me worry even more for our kids. Hope these poor lads are alright".

C2C Trains — which runs through the station — confirmed services had not been affected.

An Essex Police spokesperson said: "We are investigating an incident in which four people were attacked with an unknown substance in Grays.

"We were called shortly before 8.10pm on Monday February 25 with reports four men had been assaulted by a group of men on a footbridge linking Chafford Hundred train station and intu Lakeside shopping centre.

"They have been taken to hospital with facial injuries, which are not believed to be life changing or life threatening." 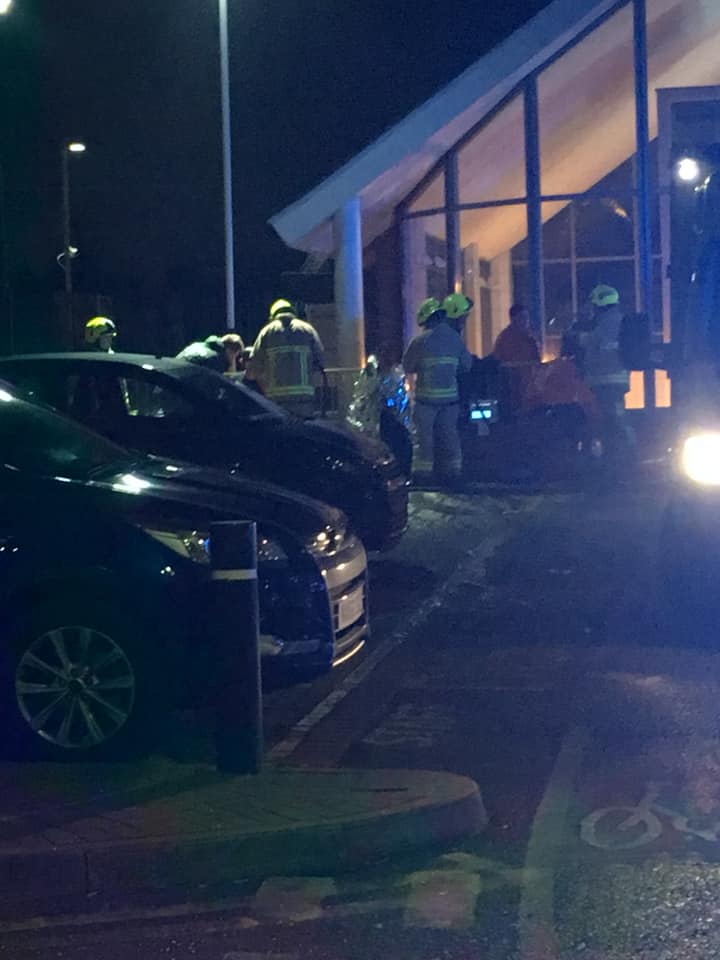