Home » World News » Teen, 18, left writhing like 'The Exorcist' after drink spiked by mystery man warns girls to be 'so careful'

A TEENAGER who was left writhing "like The Exorcist" after having her drink spiked has warned other girls to be "so careful".

Millie Taplin, 18, clawed the air and looked "possessed" after a mystery man slipped an unknown drug into her glass in a club in Essex. 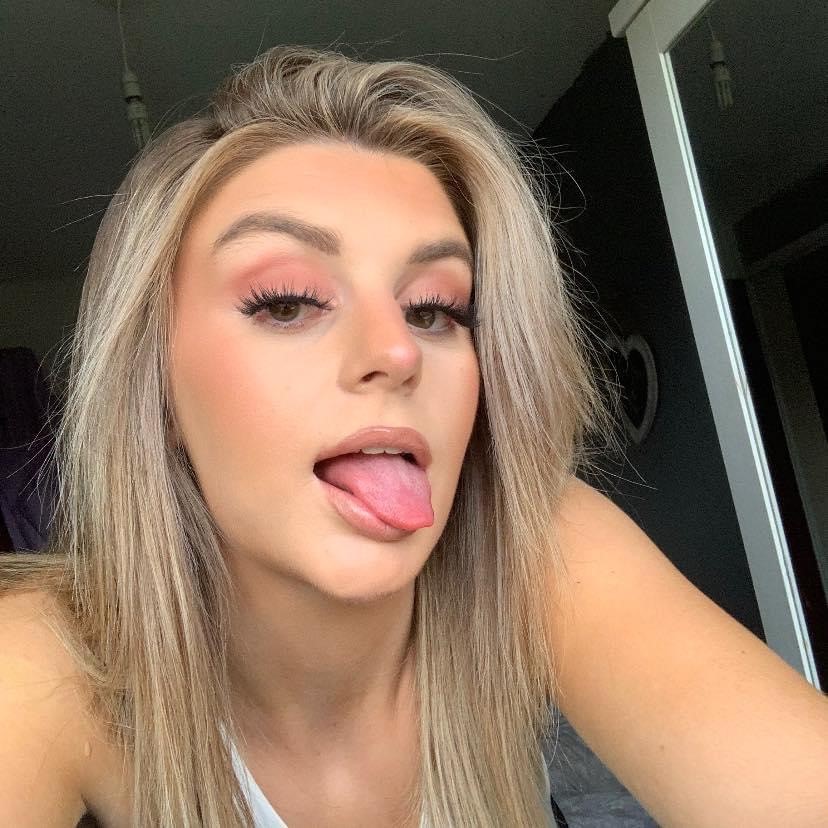 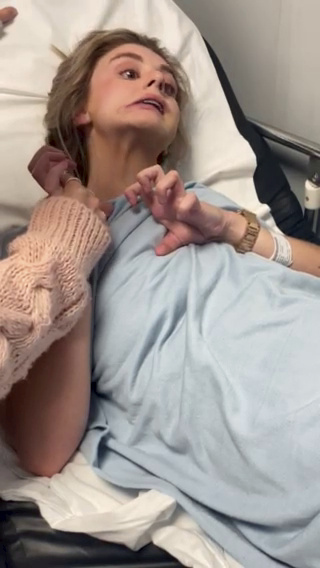 Her mum Claire, 48, shared a chilling video of her daughter's contortions as a warning to parents and teenagers, many of whom will go clubbing after tomorrow's A-level results.

And Millie today issued her own warning, as well as admitting she may never go out again over fears it could happen again.

Appearing on This Morning, she said: "I would love to go back out, I liked the atmosphere, but now it's a bit more of a panic feeling.

"I wouldn't be able to enjoy myself because I would constantly be on edge thinking whose going near my drink which is a shame.

"I cannot stress enough how careful you really have to be, I don't even know how much more careful you can be."

Millie, who has now recovered from the horrific ordeal, fears her drink was spiked by a man who had been talking to her on Saturday night.

He had brought two drinks back from the bar at Moo Moos nightclub in Southend.

Millie took two sips before she fell ill and began having seizures.

NHS worker Claire told The Daily Mail: "Honestly, I thought I’d walked into a scene from the horror film, The Exorcist.

"I stood thinking, 'Oh my god, what is this? What’s she been given?'

"Her hands were clawed, her jaw was clenched and her face so distorted she looked possessed.

"I’d never seen anything as horrific as this in my life. I didn’t even know what drug could do that."

When Millie saw the horrifying footage of her ordeal she urged her mum to put it on a Facebook group to warn parents and youngsters.

Millie said: "When Mum showed me the video of how badly I’d been affected, it was so horrendous I wanted to make sure no other person went through that."

I’d never seen anything as horrific as this in my life. I didn’t even know what drug could do that.

Claire said her last text message to Millie before she went out for the night was: "Don’t put your drink down, be careful."

But the night descended into horror, with fears her drink could have been spiked by a man in his early 20s who approached her on the dancefloor.

Millie said: "He told me one of the drinks was for his mate and then said, 'Do you want to try a sip of mine?'

"He didn’t come across as eager for me to drink it. If he had been it would have raised my concern, he just seemed quite casual about it.

"I only took a few sips, but that was the only drink I had that night which I hadn’t bought myself."

Millie quickly found herself unable to speak and walk, before losing control of her legs and hands.

Feeling "hot and sick", the teen went outside where she threw up and her "eyes went blurry".

Millie added: "We hear a lot about it, but you don’t think it’s ever going to happen, you think you’re being careful and doing everything you can."

At around midnight, Millie's panicked friends called her older sister Sadie, 28, who came to pick her up and rushed her to A&E.

Millie suffered seizures for around two hours. After a night on the wards, she was finally allowed home the following day.

Claire said: "Whoever did this, I hope they see the results.

"It was the most horrendous night of my life, thinking I might lose my daughter."

Police have launched an investigation.

A spokesman for Moo Moos nightclub said: "We urge all customers to be present when their drink is ordered and that they do not leave it unattended.

"The alleged drink spiked appears to have been accepted from a person known to the lady affected.

"While it was not reported to us at the time, we are assisting the police who are dealing with the matter." 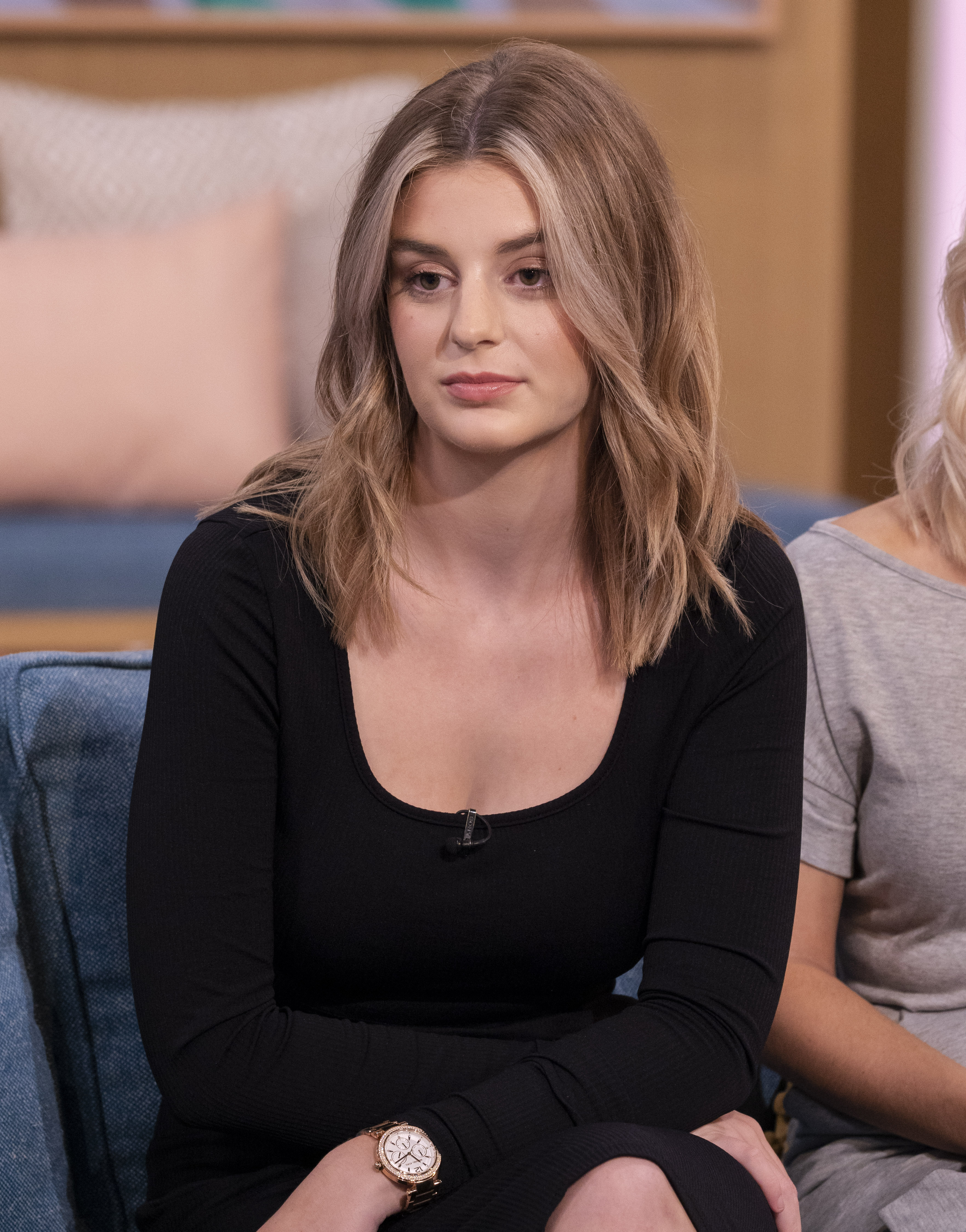 Black Friday 2020: Is Asda taking part and what deals do they have?