A TEENAGER wept as she was spared jail for killing another teen in a crash – after a judge ruled she is "genuinely suffering" over the tragedy.

Rebecca Flannery was 17 when she pulled out from a side road into the path of a car being driven by Aiden Blackman, 18. 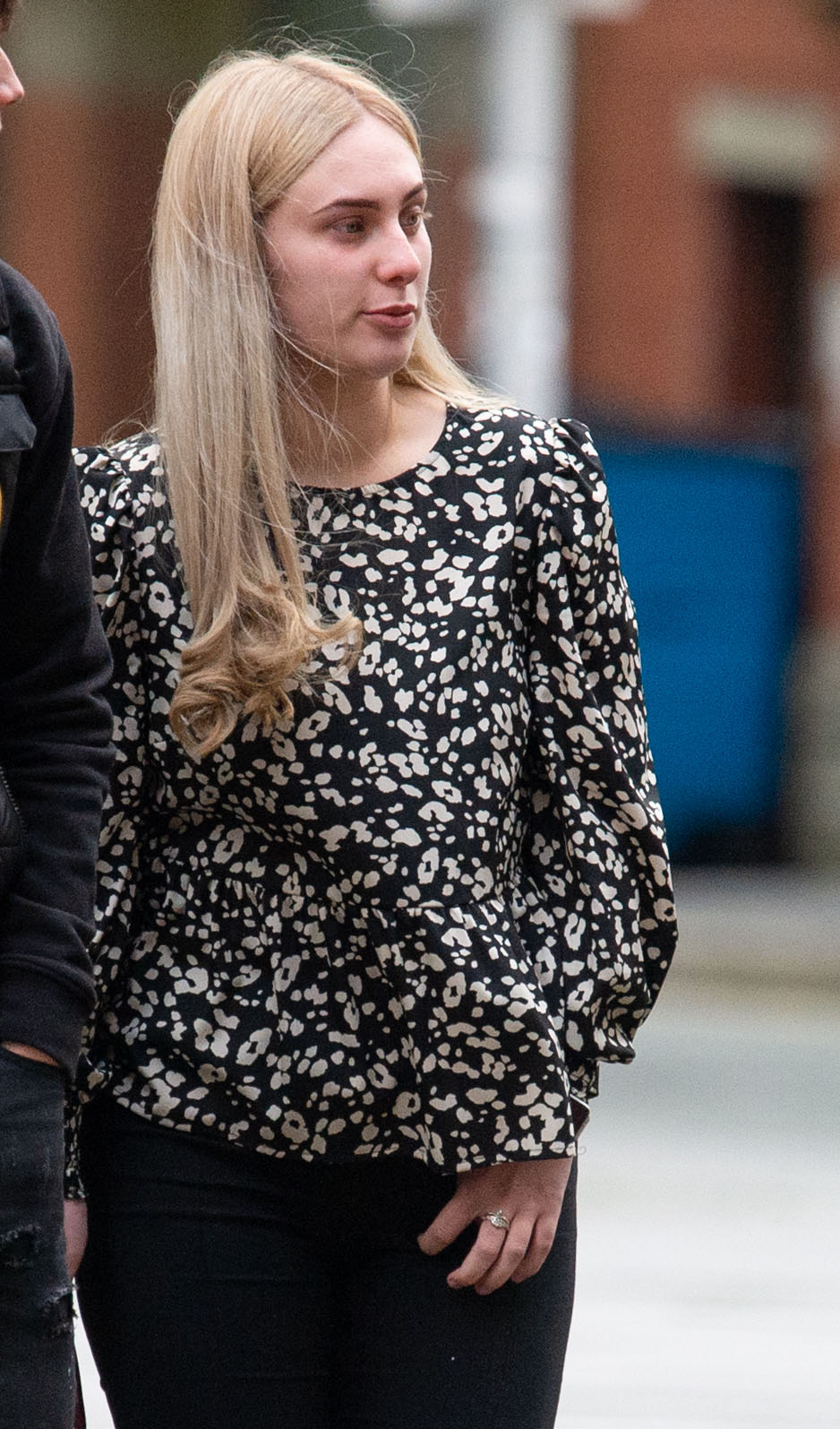 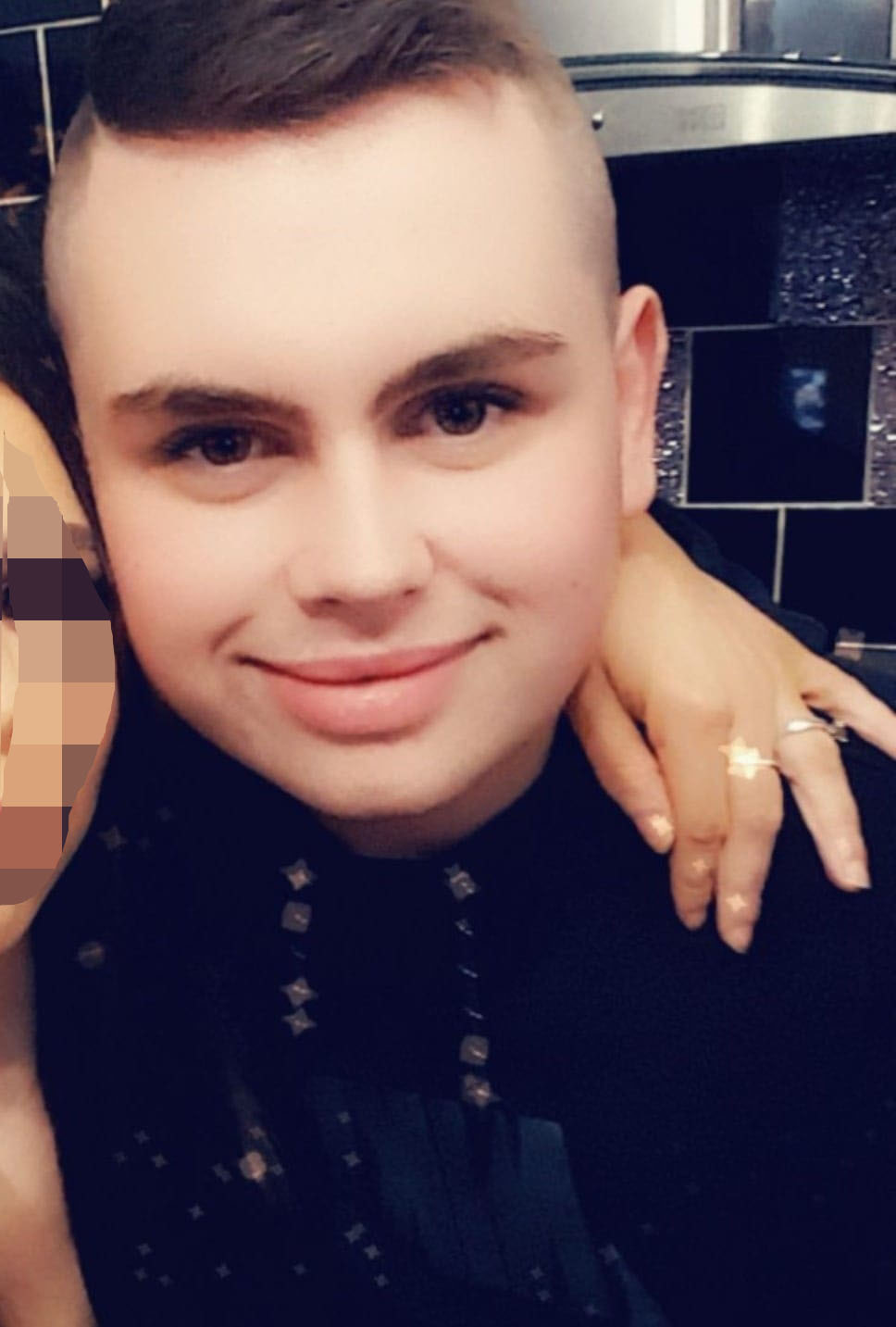 She had not long passed her driving test before she collided with Aiden, also a new driver.

Aiden attempted to avoid the smash on May 3, 2019, but his white Kia Sport flipped over and he was thrown from the car.

He suffered fatal head injuries and died at the scene on Warrington Road, Leigh.

Flannery, from Clock Face near St Helens, Merseyside, broke down in tears when police showed her CCTV of the accident.

At Manchester Magistrates' Court she faced a prison sentence after admitting causing death by careless driving, but was ordered to complete 200 hours unpaid work.

The maximum sentence for the offence in a crown court is five years imprisonment. 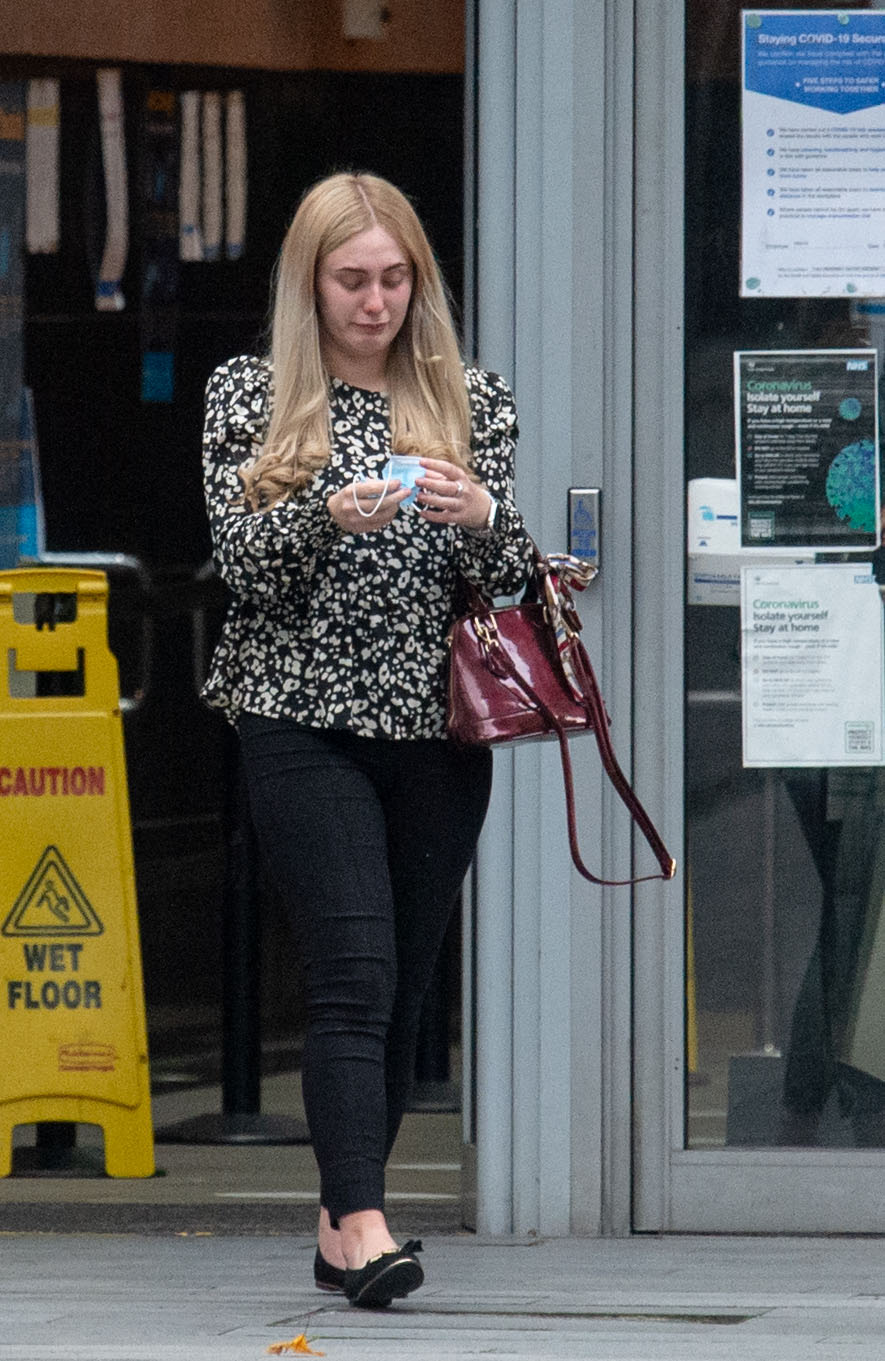 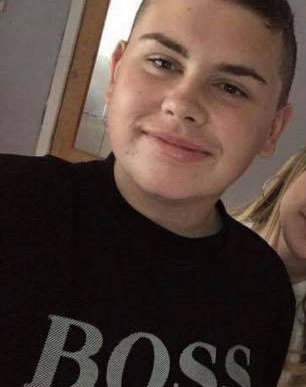 ''You can’t put a price on a life or a punishment on a loss of life it’s not humanly possible.''

Aiden's family wept in the public gallery as the judge told Flannery: ''I believe you are genuinely suffering from the consequences of your failure and don’t think it’s put on and don’t believe it’s out of fear of what might happen to you."

In a statement, Aiden's father Carl Blackman said: ''When Aiden lost his life we as a family lost a huge part of our lives too.

"He was kind, polite and extremely thoughtful. We were very proud of everything he achieved."

Flannery's lawyer Patrick Heald said: "Clearly, the offence has had a significant effect upon the defendant as well as everybody else. The momentary lapse was certainly not intentional.

"She has a significant grasp of the impact that this has had and expressed that very very clearly and understood it immediately. She offers her heartfelt apologies to the family concerned.''

Flannery was also ordered to be electronically tagged for 12 weeks and must stay indoors from 8pm and 8am.

She further ordered to pay £175 in costs and surcharges and was banned from driving for 12 months.

The judge commended Aiden's family for showing ''enormous dignity'' during the court proceedings. 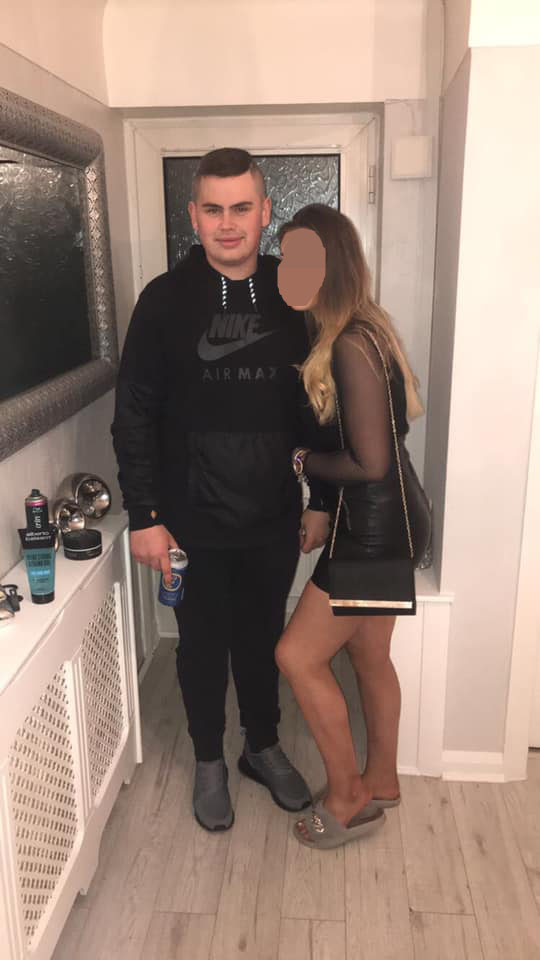 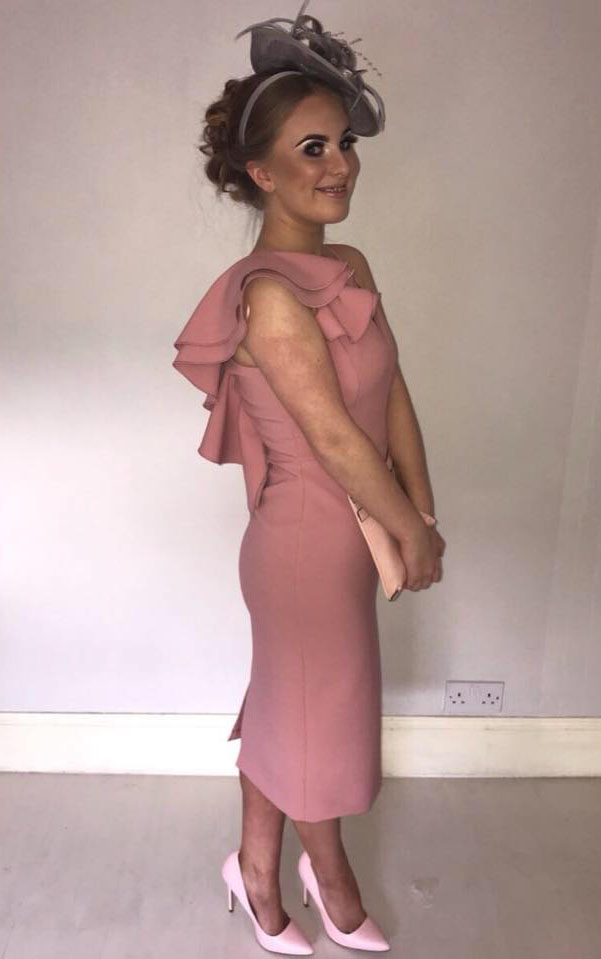 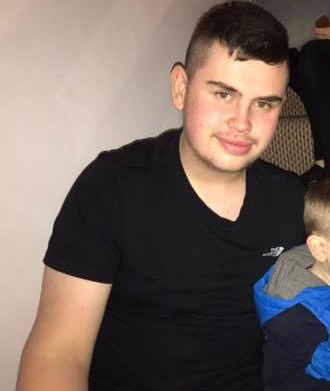 Bridesmaid asks airline to refund flight after being fired by bride