TWO teenage girls have been charged in the carjacking death of an Uber Eats driver in Washington DC.

They allegedly used a stun gun to rob an UberEats driver and caused a crash that killed him. 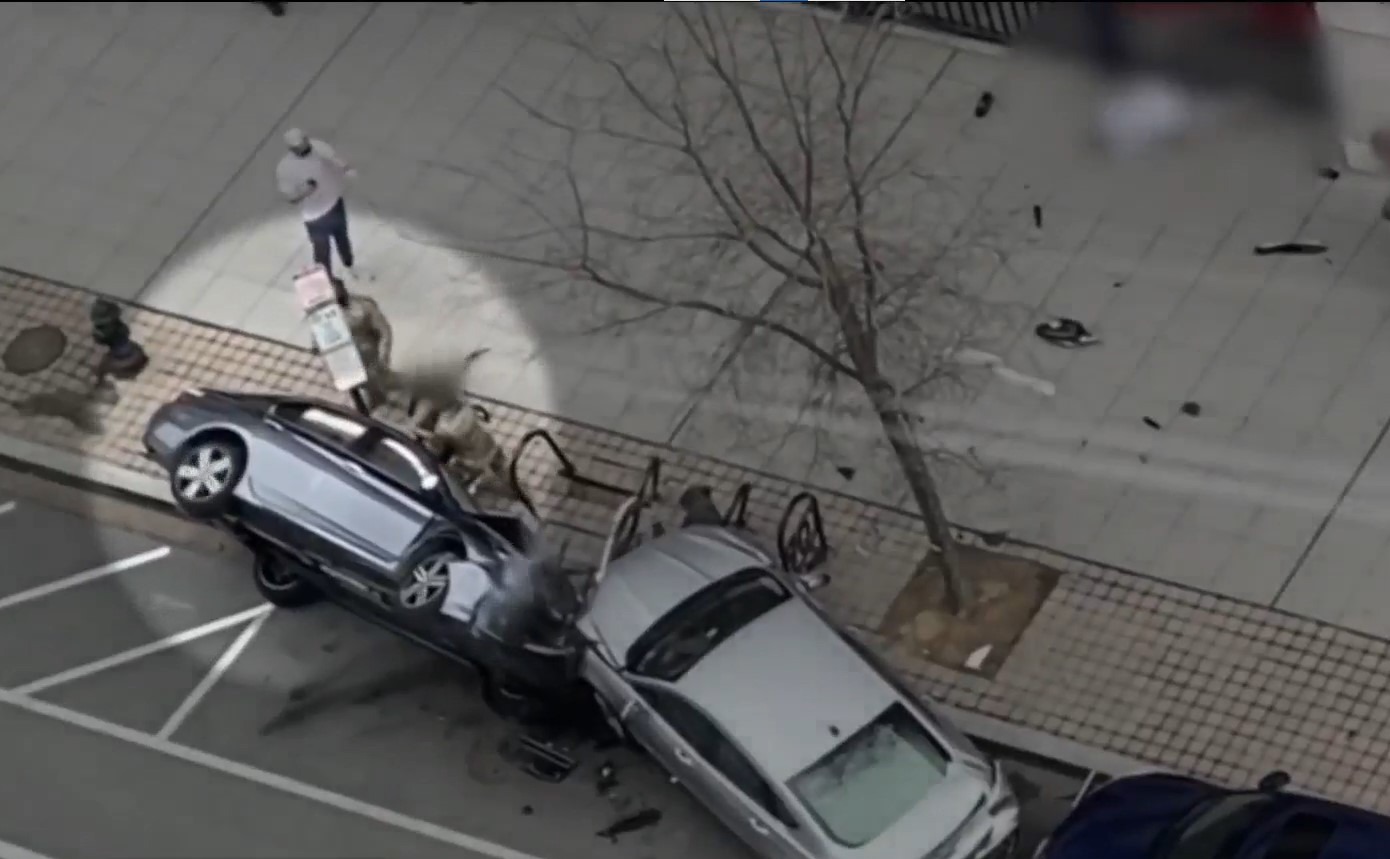 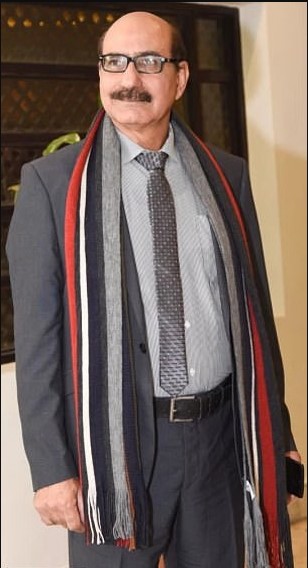 Metropolitan Police Department said the 13-year-old from Southeast D.C. and a 15-year-old from Fort Washington, Maryland were charged with felony murder and carjacking charges.

The shocking incident took place in the 1200 block of Van Street SE near the Nationals Park in Washington, DC, on Tuesday.

Footage captured by a witness shows a damaged gray sedan flipped on its side while two National Guard troops are pulling the two girls out of the car.

The victim, delivery driver Mohammad Anwar, 66, of Springfield, Virginia, was identified by his family on Wednesday.

According to his family, Anwar was a Pakistani immigrant, who left behind a wife, three adult children and four grandchildren.

"He was a hardworking immigrant who came to the U.S. in 2014 to build a better life for himself and his family.

"The loss for his family is immeasurable," the family said in a statement.

The two girls have not been named because of their age.

Police said that Anwar was in his car about a block north of Nationals Park when the two girls assalted him using a stun gun and tried to steal his car.

A witness told News4 the victim struggled with the girls.

The victim's car then crashed and flipped onto its side.

Police who arrived at the scene at about 4.30pm found Anwar with life-threatening injuries and even though he was rushed to the hospital he was pronounced dead shortly after. 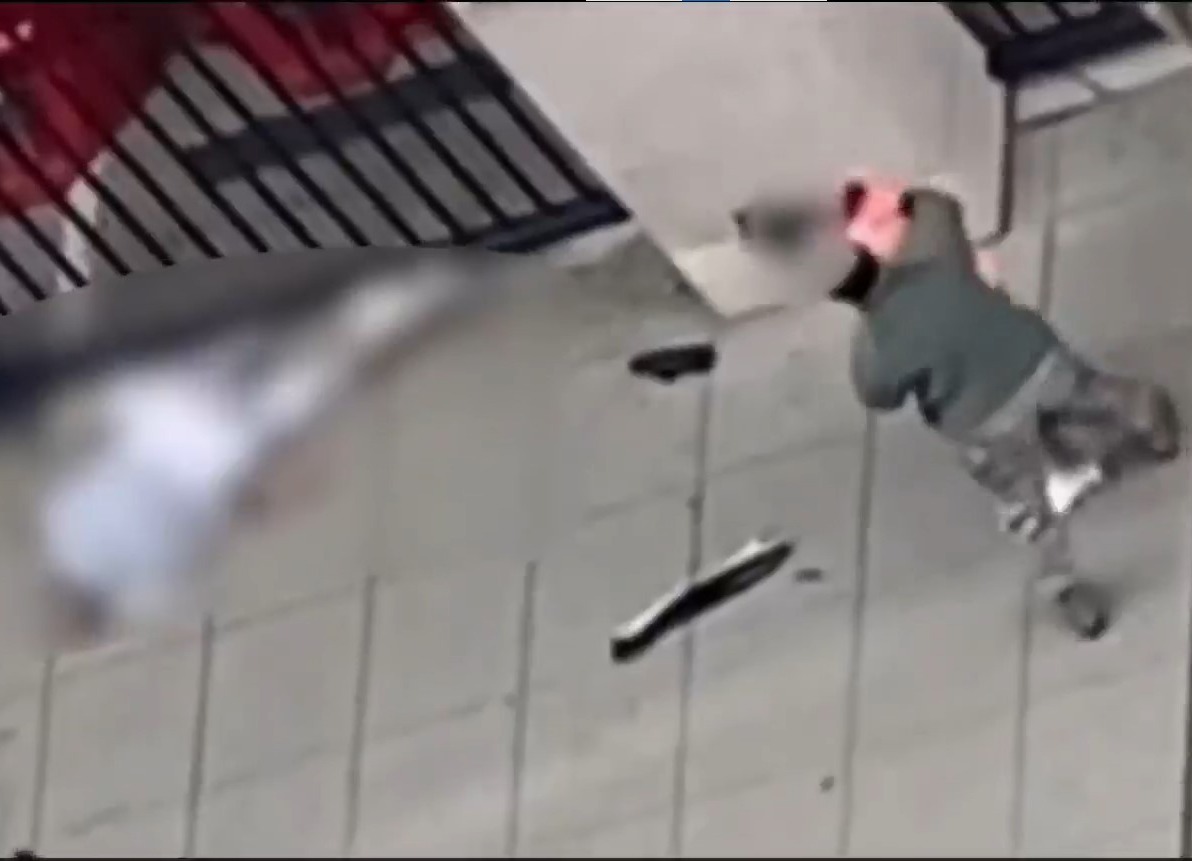 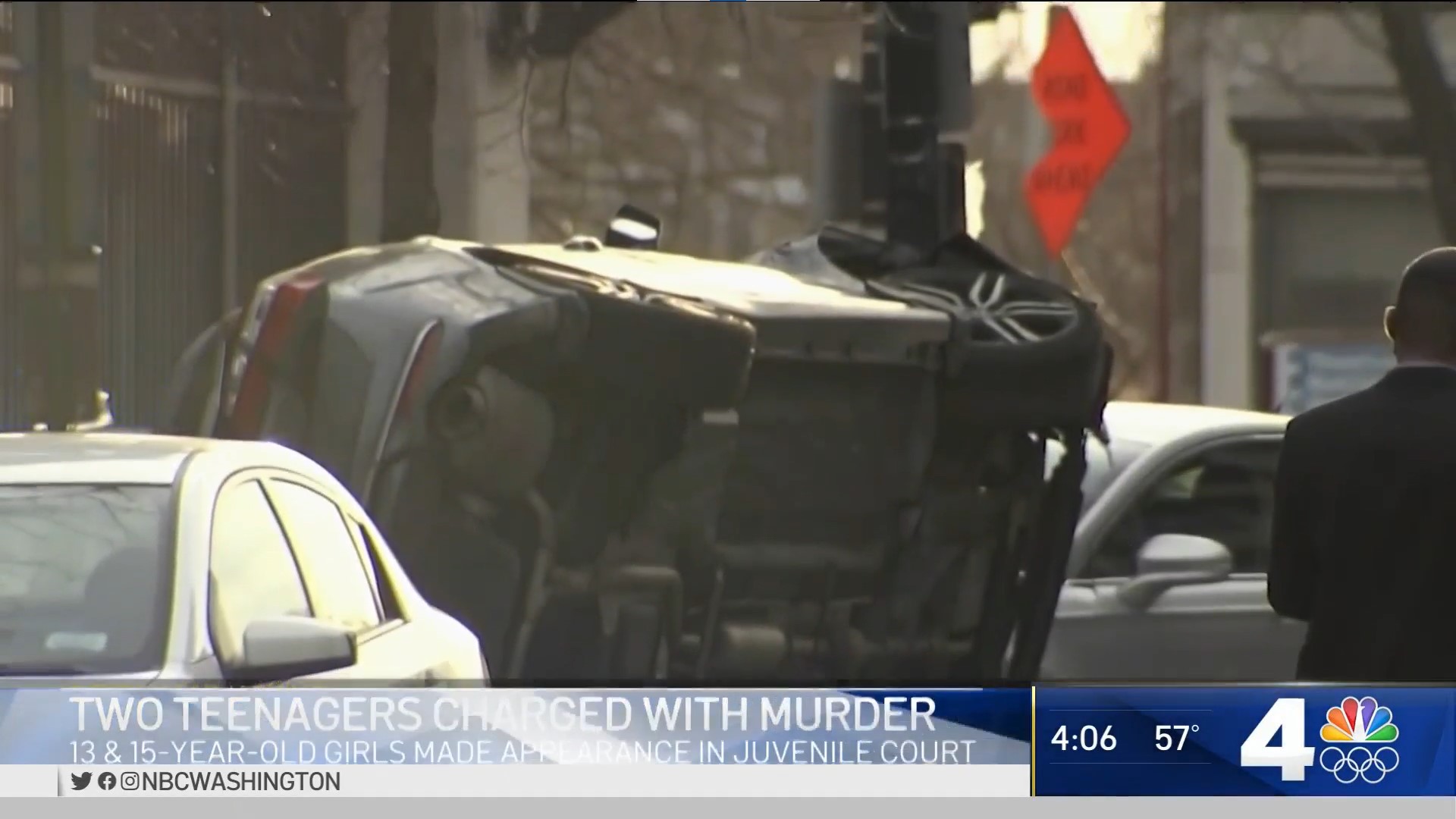 Uber has also offered its condolences in a statement.

"We are devastated by this tragic news and our hearts go out to Mohammad’s family during this difficult time," the statement said.

"We’re grateful the suspects have been arrested and thank the Metropolitan Police Department for their diligence with this investigation."

The victim's niece has set up a GoFundme page to raise funds for a traditional Islamic funeral.

Lehra Bogino wrote in the description: "Anwar was a beloved husband, father, grandfather, uncle, and friend who always provided a smile when you needed one.

"He leaves behind a family, near and far, who cherish, love, and miss him dearly.

"Words can not describe how our family is feeling currently.

"Devastation, confusion, shock, anger, heartache, and anguish are just a few that come to mind.

"We will carry him with us always, but it doesn’t take the pain away of losing him so tragically and so unexpectedly soon.

Get Your First Look at NBC's New Music Competition Series

'M*A*S*H': Why the Theme Song Was Supposed to Be 'the Stupidest Song Ever Written'