A MURDER investigation is underway following a rush hour stabbing in East London.

The victim is believed to be a man in his late teens or early 20s. 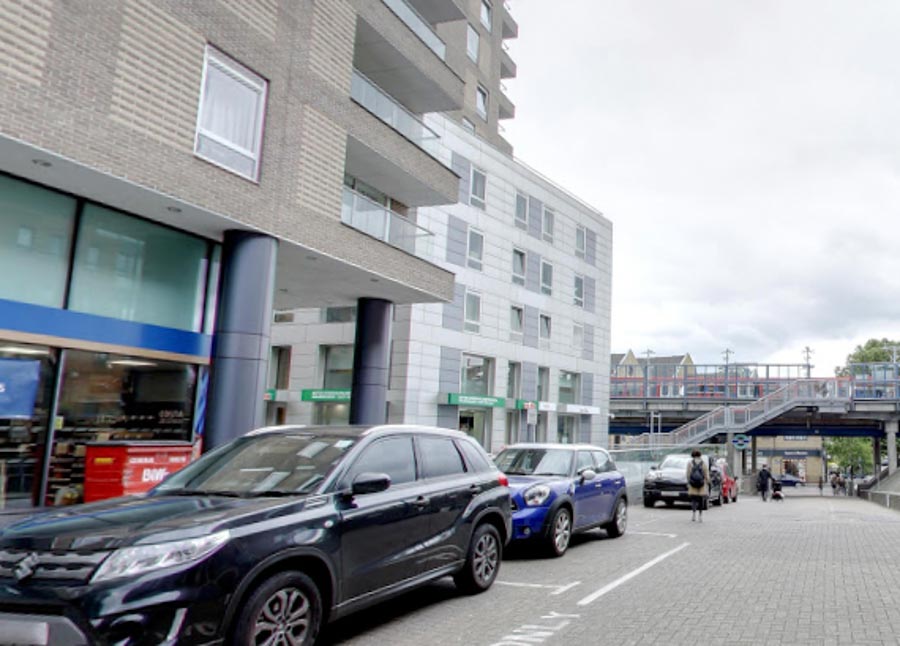 Police arrived shortly after 6 pm on Friday after receiving reports of two men injured in Poplar in East London.

The two men were located on Alexia Square close to Crossharbour DLR station.

Met Police released a statement earlier confirming that a man had been stabbed that he was pronounced dead at the scene.

Officers found a man, in his late teens or early 20s, who was suffering from stab injuries.

The emergency services were called immediately but despite their efforts, the man was pronounced dead at the scene.

According to police, the next of kin are yet to be informed.

A second male, believed aged in his late teens, was taken by the LAS to an east London hospital.

Police await an update on his condition.

In a statement released by the Met Police they said: "A crime scene remains in place.

"At this early stage anyone with information is asked to call police on 101 or tweet @MetCC and quote CAD6215/10July.

The 10 best Premier League players this season according to WhoScored