A TEEN boy who suffered serious injures in a horror crash between a lorry and a car has died in hospital.

The 15-year-old, from Stonehouse in Gloucestershire, had been in a critical condition following the collision on Metz Way on Thursday. 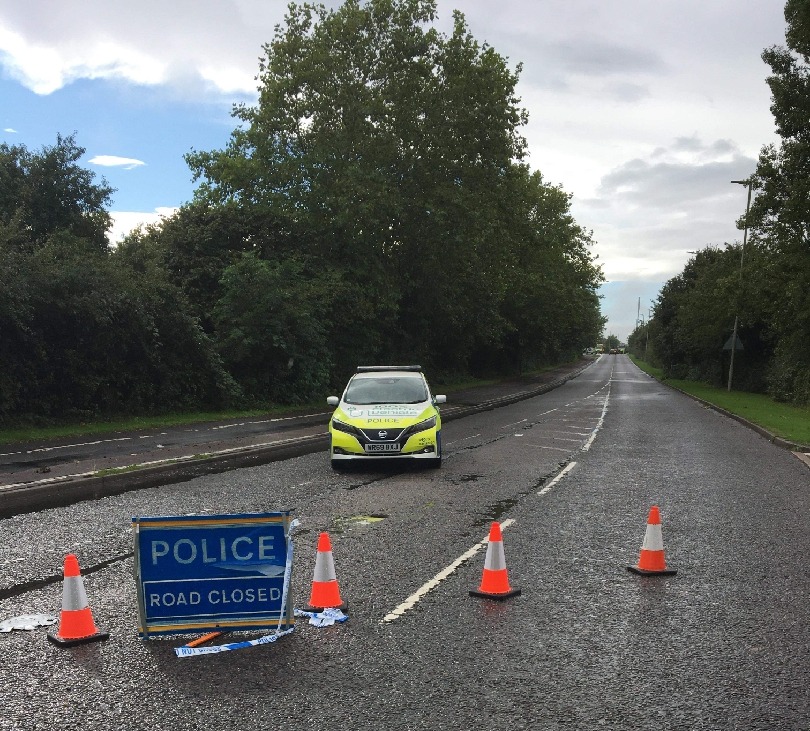 Gloucestershire Police today confirmed the teenager had died from his injuries.

A 66-year-old woman who was also involved in the crash is being treated for injuries which are not believed to be serious.

The crash, which happened at around 3.30pm on Thursday afternoon, was between a Toyata Rav-4 and an Iveco drop side lorry.

The road was closed for more than six hours after the crash. The cause of the collision remains under investigation.

A spokesman for the force said previously: "Police were called to Metz Way in Gloucester shortly after 3.30pm following reports of a serious collision involving a car and lorry.

“Officers would like any witnesses or anyone who has dashcam footage to contact Gloucestershire Constabulary on 101, quoting incident 248 of August 27.”