Schoolchildren are losing the ability to read maps as they are too reliant on their mobile phones for directions, university leader warns 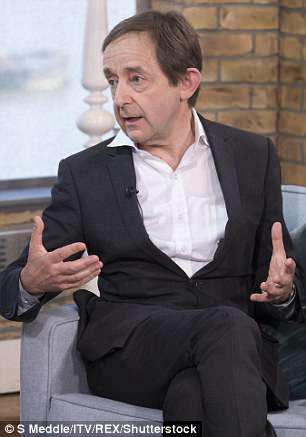 First teachers said they were fitting digital clocks in exam halls because so many teenagers could no longer read traditional ones.

And now youngsters are losing the ability to read maps – because they are so reliant on their smartphones for directions, the former headmaster of top public school Wellington College has warned.

At a conference yesterday, he said children ‘often can’t read maps any more because they’re walking around town, they’ve got their phone and it tells them where to go. If they’re in the car, they slap [the route planner] on the screen – we all do that.

‘What’s happened, what we’ve lost, is our ability to understand the relationship between buildings and space.’

Sir Anthony later told reporters: ‘Too many young people can’t read maps, don’t think of maps. They think of space in a purely transactional way: How am I going to get from A to B? They don’t think, what is the landscape I’m going through? What are the buildings? They just tap in the destination … and it’s telling them.’

He added: ‘Maps are not only a joy in life – they’re also important to understand how space relates to other space. You can see it all in two dimensions. If it is simply a transactional space, they’re losing a powerful grip with reality.’

Sir Anthony also warned that satnavs and similar technology could ‘infantilise’ us and make our lives ‘more convenient but less meaningful, worthwhile and profound’.

During his speech at the Headmasters’ and Headmistresses’ Conference, Sir Anthony, who has written a book on artificial intelligence in education, argued that AI could revolutionise teaching by offering personalised lessons to pupils. 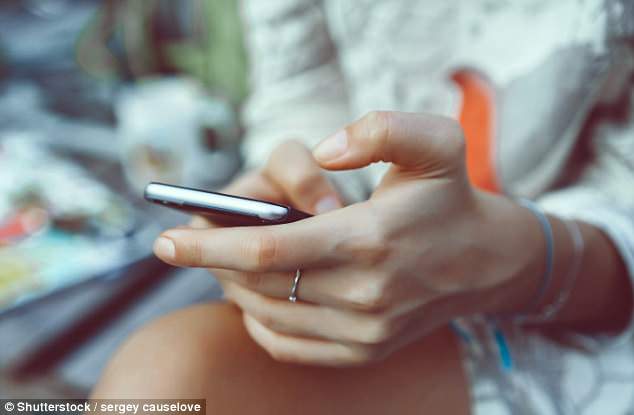 Seldon claims that children ‘often can’t read maps any more because they’re walking around town, they’ve got their phone and it tells them where to go’ (stock image of phone)

HMC chairman Chris King told delegates that this could help shy and under-confident pupils as they might be more willing to respond to a machine than put their hand up in class.

Last week a teacher told a conference that schools are swapping traditional analogue clocks for digital ones to cater to a generation of pupils who have grown up using phones to tell the time.

'90 Day Fiancé': Colt Johnson's New Girlfriend Reveals Who's the 'Boss In the Bedroom' in a New 'Happily Ever After' Sneak Peek