A TEEN's sleepover cost her parents £300,000 in their court battle with England footballer Daniel Sturridge who was renting their £6million mansion.

Sturridge, 31, was paying £18,500 a month to stay at the home of Alan and Katie O'Neill, in Mere, Cheshire, from October 2018 while playing for Liverpool. 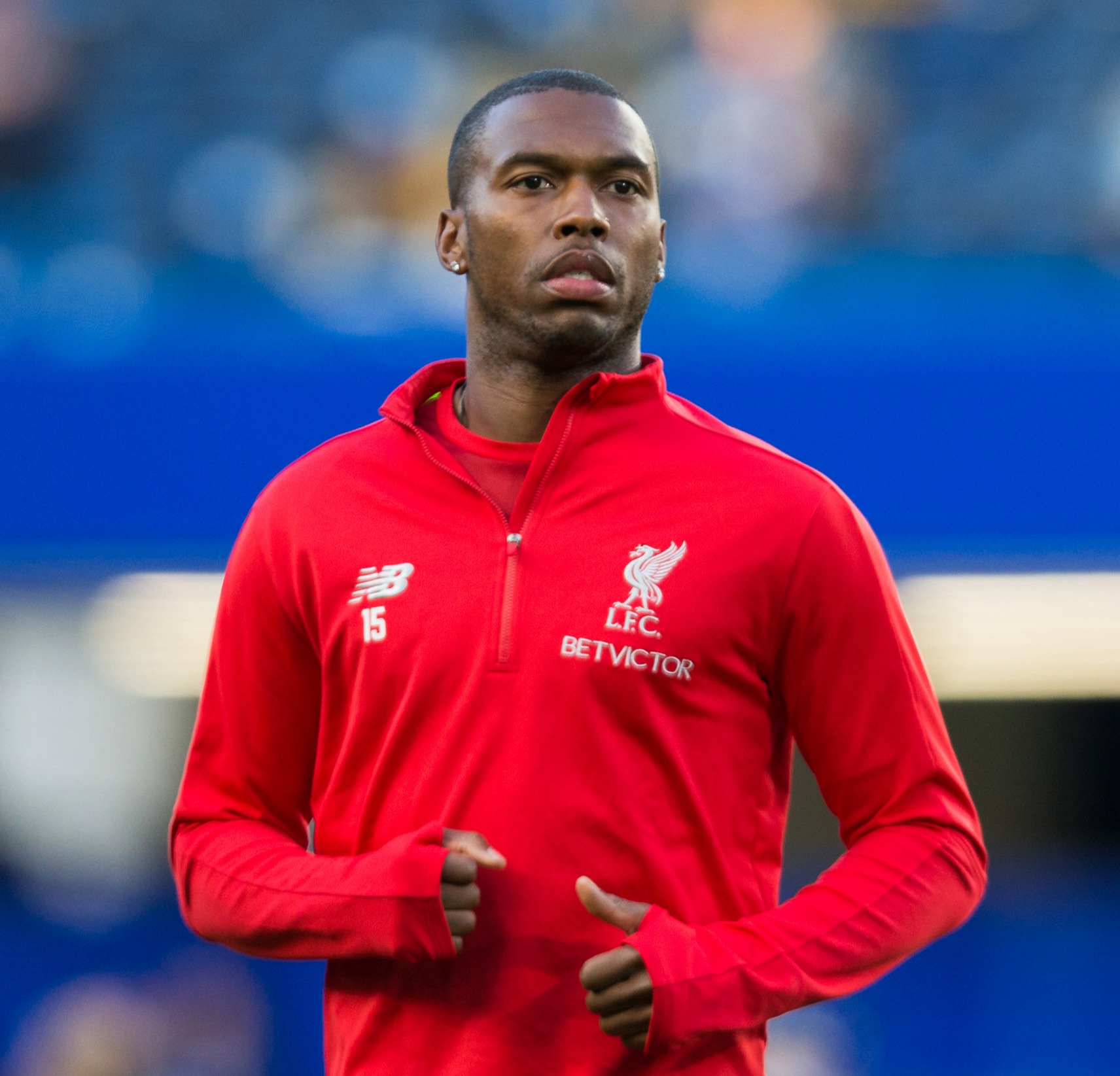 But he broke the lease and moved out five months early with Mr O’Neill, 50, and Mrs O’Neill, 47, successfully challenging him for £55,500 unpaid rent.

But their success did not last. Sturridge launched his own legal claim to get the rent back, after he discovered Alan and Katie's 17-year-old daughter had a sleepover during his tenancy.

According to the couple, their eldest daughter visited the six-bedroom property to inspect it and invited three friends to stay the night without their knowledge.

Mr O'Neill told The Times: "We had no idea she was going to have a sleepover, she had gone to see if there was any damage. She didn’t think anything of the sleepover because Mr Sturridge had moved out."

The digital transformation consultant added: "It wasn’t a wild party or anything. She was in the middle of her A-levels and they all left the following morning.

"The family has suffered huge anguish over the past two years. It has taken its toll on us financially and emotionally too." 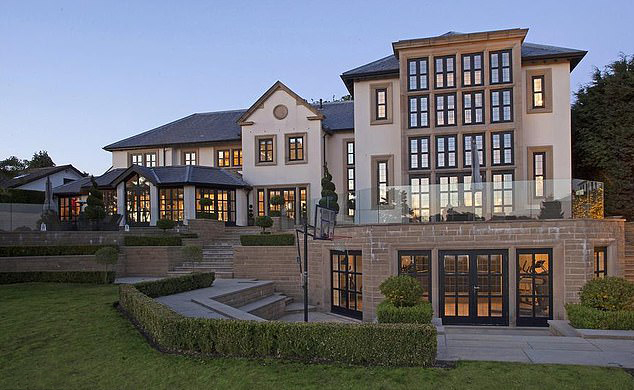 A judge granted Sturridge's claim and found the teen was "taking repossession" of the home.

Sturridge and his girlfriend Jamila Ferreira moved out suddenly in February, 2019, five months before the rental contract ended.

They told the O’Neills they wanted to move out “unconditionally” after finding a Netflix account labelled “n****r” in November, 2018.

The couple found the account, created by the O’Neills’ then-11-year-old son, when they accessed the O'Neills' Netflix on their Apple TV account.

The O’Neills apologised and said their son had picked up the word from rap music.

They then launched and won a legal claim for three months unpaid rent.

But shortly afterwards Sturridge and his partner sued for racial harassment over the Netflix account.

Last week, Sturridge lost the racial harassment claim against his former landlord, with the judge saying Mrs O'Neill made "a genuine attempt to apologise" for the account.

The judge ruled, however, that the O'Neills couldn’t recover damages for loss of rent, The Times reports.

The judge said the teenage daughter had visited the family's home with their permission, but didn’t rule her parents knew she was sleeping over.

A spokesman for Sturridge said: “Regardless of the legal position; arguably there is a bigger picture consideration, namely, that in 2021 nobody should be exposed to a caricature of a black person, alongside the 'N-word' under any circumstances, in any civilised society." 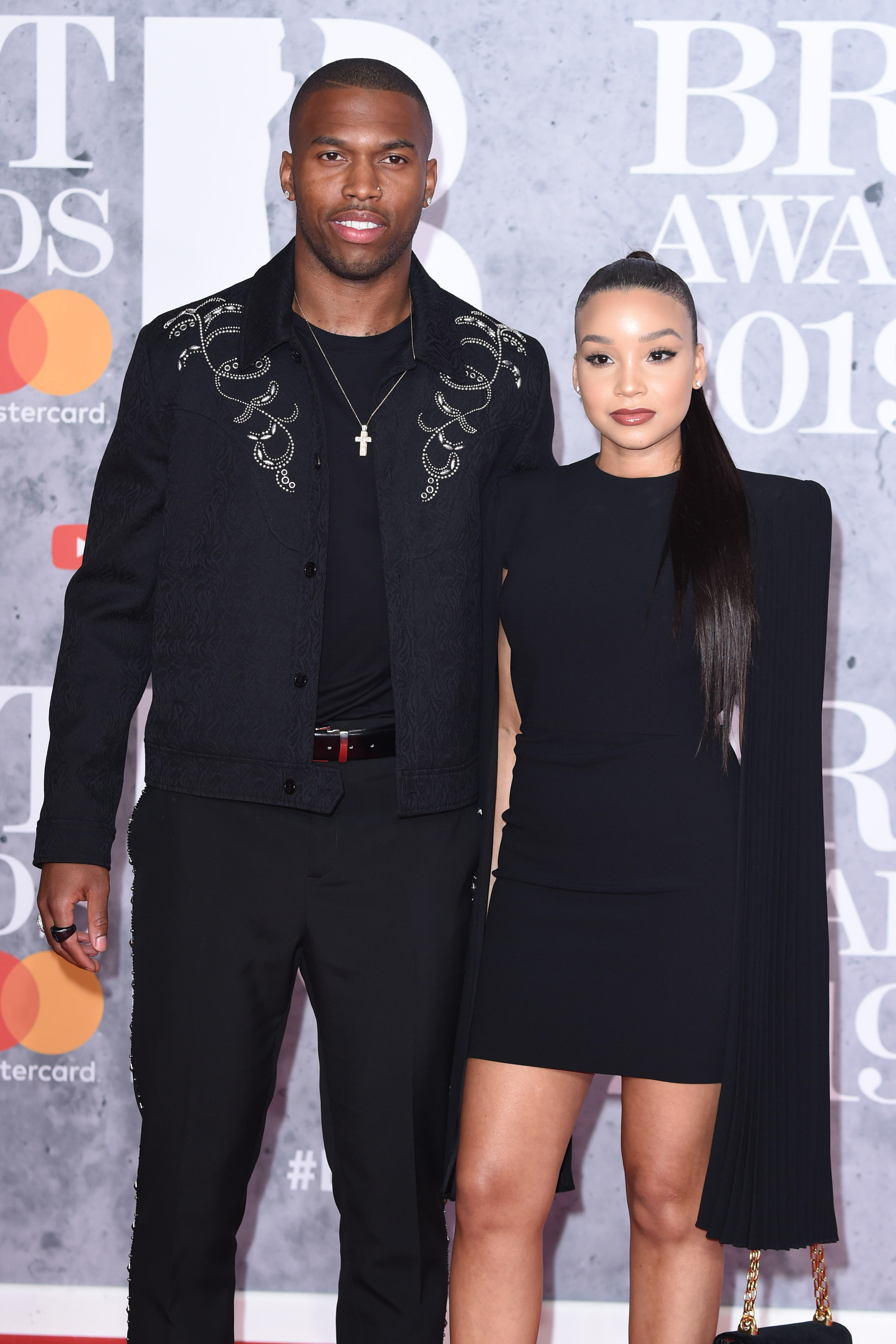 Garden designer nurses injured bird back to health in his bathroom

Here Are the Holiday Shipping Deadlines for Your Favorite Online Stores