TEN passengers were hurt after a senior flight attendant panicked and wrongly ordered a plane evacuation via emergency slides on the London Stansted runway.

The Lauda Air flight was travelling to Vienna but the aircraft was brought to a stop on the runway when the left engine suffered a "contained failure". 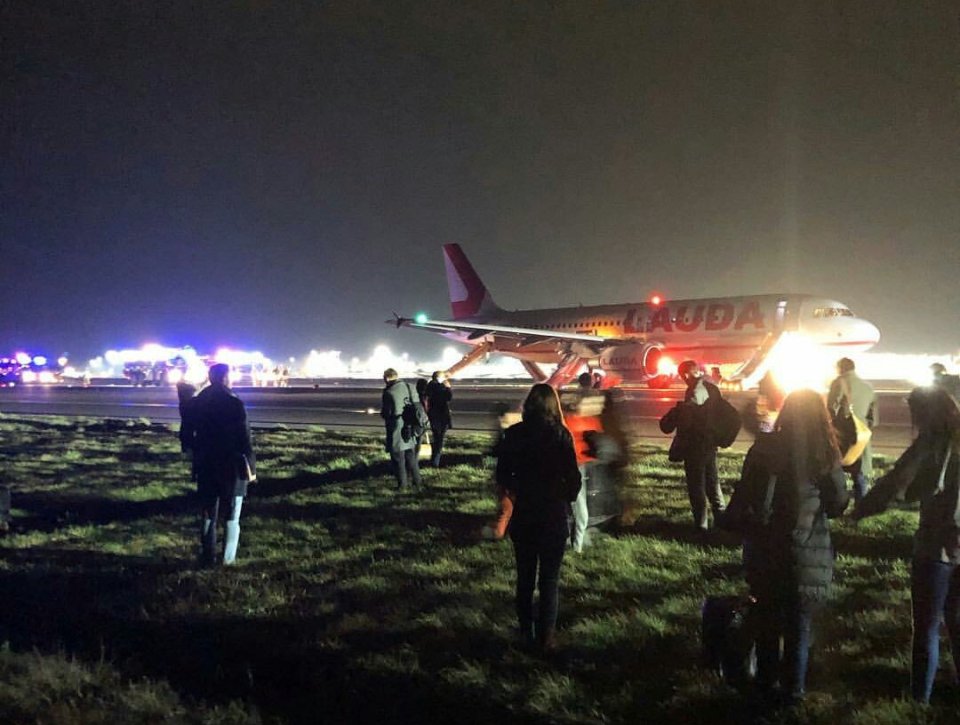 When it became clear there was no fire danger, the pilots prepared to taxi the aircraft off the runway.

However, to their dismay, an evacuation was then ordered by the senior flight attendant.

An Air Accidents Investigation Branch report said: "The crew were surprised to see a cabin door open, a slide deployed and passengers walking in front of the aircraft."

The pilot contacted the air stewardess to ask why the plane had been evacuated.

The report said: "After this exchange he realised that passengers were going towards the right engine, which was still operating.

"Had any of them entered the right engine's inlet suction danger area, it is possible that they could have been sucked into the engine."

It said the senior flight attendant ordered an evacuation (and opened the six exit doors) that "was not necessary in the circumstances".

Emergency escape chutes were automatically inflated and the 169 passengers were told to slide down on to the runway.

The report said: "This was probably the result of a combination of factors that heightened her emotional response to the event and affected her decision making.

"The factors included inexperience as a flight attendant, weaknesses in her training and communication difficulties during the event."

As the right engine was still running, several passengers sustained minor injuries having been blown over by the exhaust.

In total, ten passengers had to be treated for minor injuries.

Most of the injuries were cuts, bruises and sprains, but two passengers were taken to hospital.

Some passengers later complained to the airline that they were being treated for post traumatic stress disorder as a result of the drama on March 1 last year.

Lauda Air has been a subsidiary of Ryanair Holdings since 2018.

The accident investigation found passengers who insisted on taking their cabin baggage during the evacuation hindered the escape.

Flight attendants told people to leave their luggage but many of those exiting risked tearing the chutes by taking bags with them.

The AAIB has urged "research to determine how to prevent passengers from obstructing aircraft evacuations by retrieving carry-on baggage".

The report recommends that the European Union Aviation Safety Agency build in "a more realistic simulation of passenger behaviour in regard to carry-on baggage in the test criteria and procedures for the emergency demonstration".

The report said that the airline had improved its training for cabin crew as a result of the incident.

It has also amended its flight safety manual "to instruct the flight attendants to attempt to establish communications with the flight crew to check that an evacuation is safe and necessary before commanding it independently." 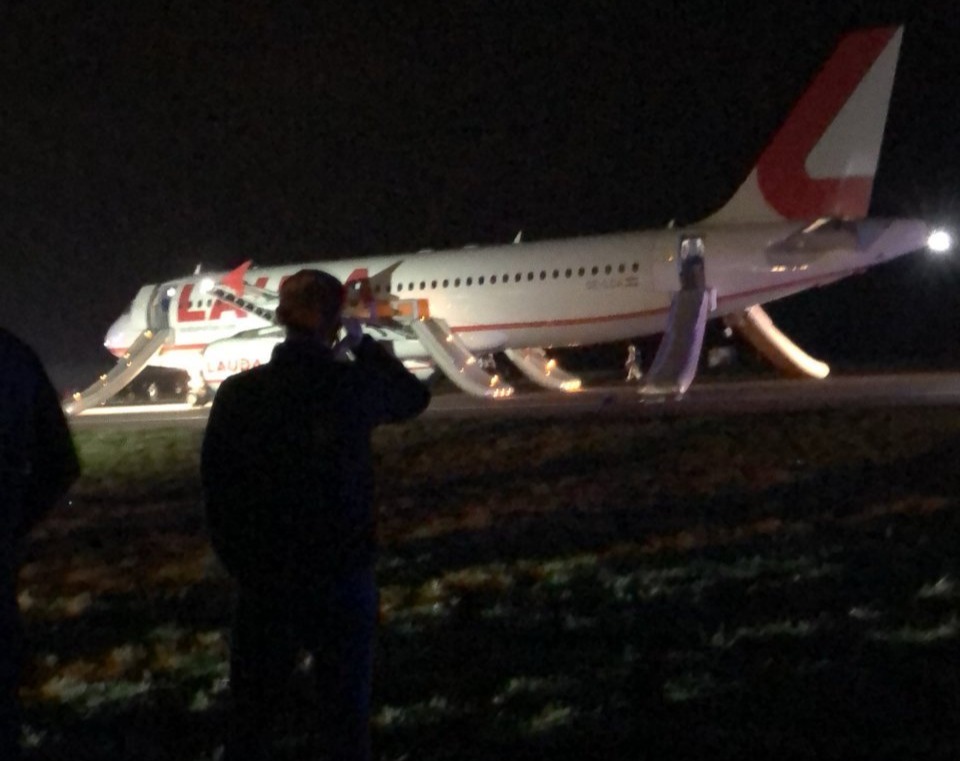 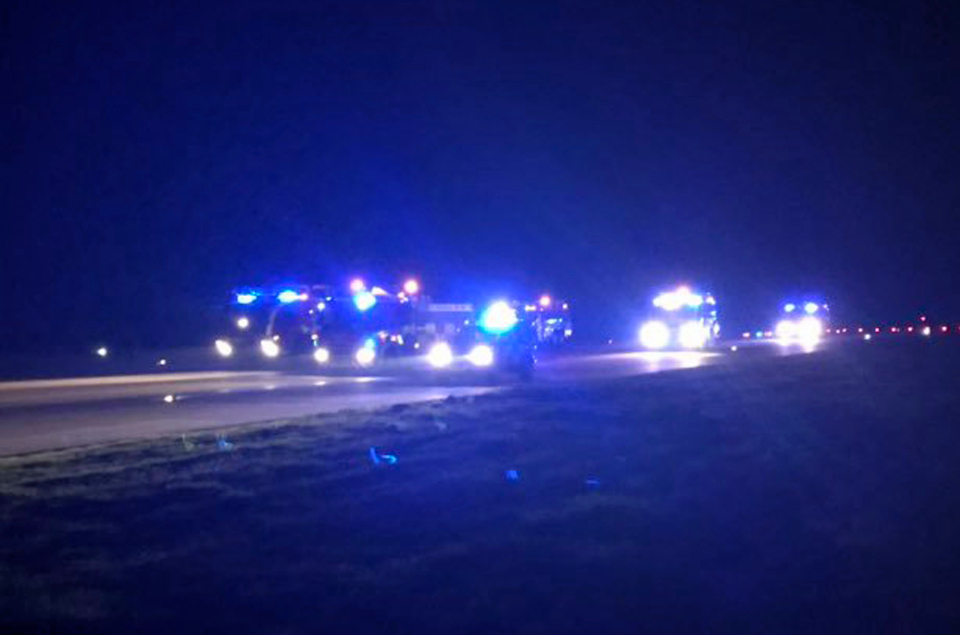 Questions you should be asking matches on Bumble

Jason Sudeikis Rumored to Be Dating Keeley Hazell, Source Give Insight to Their History