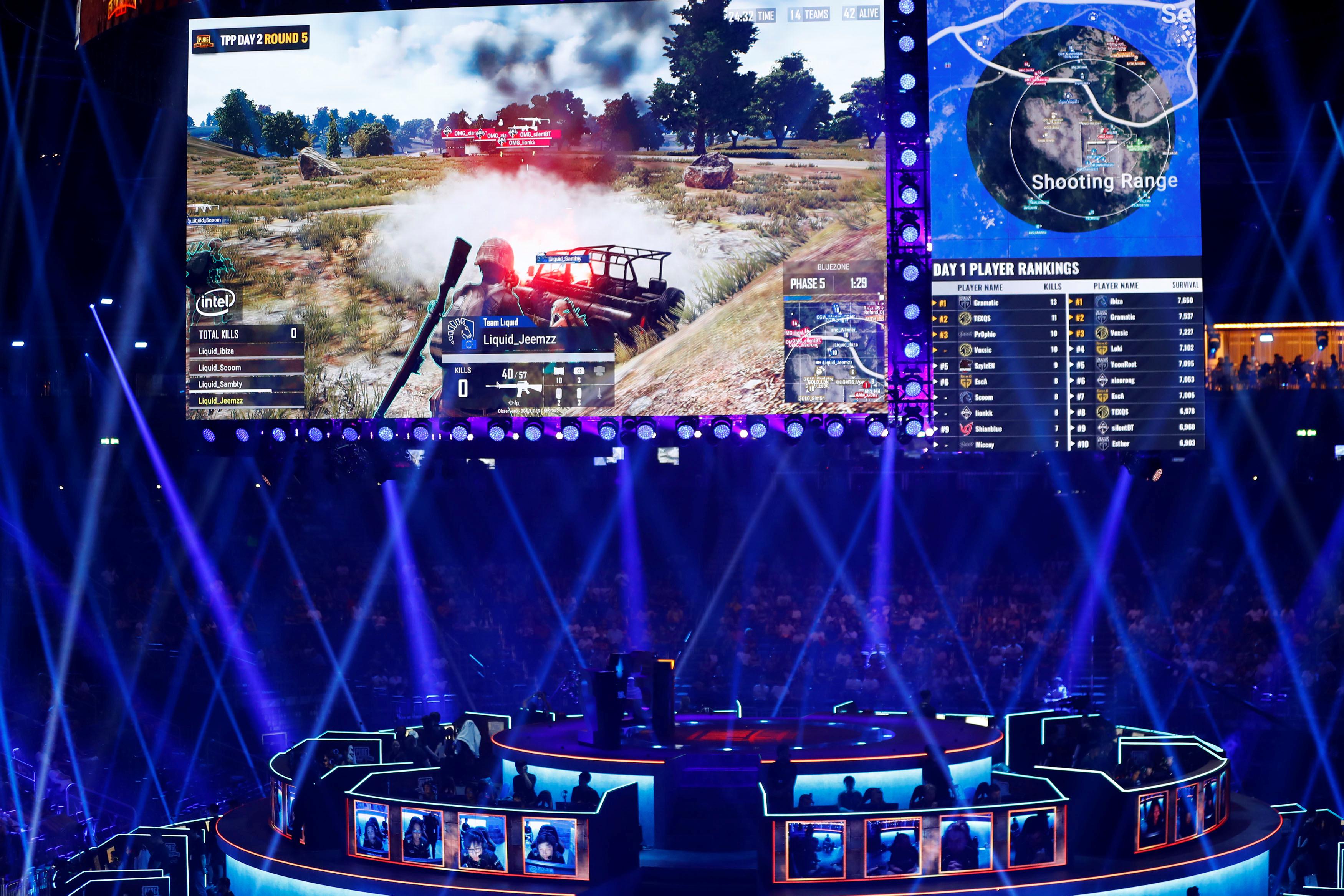 SHANGHAI/HONG KONG (Reuters) – Tencent Holdings Ltd said on Wednesday it will stop offering in China its test version of global best-selling video game “PlayerUnknown’s Battlegrounds” (PUBG), having waited in vain for over a year to gain regulatory approval to begin sales.

The Chinese video gaming leader said in November 2017 it would bring the gory game to China, and gave it a socialist makeover to meet stringent government rules when it informally launched the title the following February.

South Korean-made PUBG was named by global game distributor Steam as one of its highest-grossing titles of 2018, and industry insiders estimated Tencent could rake in revenue of $1 billion if it was allowed to earn income from it.

“The testing phase for PlayerUnknown’s Battlegrounds officially ends on May 8. We thank everyone for the support they have given us so far,” showed a post on the game’s official account on China’s Twitter-like Weibo platform.

Tencent did not immediately respond to requests for further comment from Reuters.

The Weibo post also announced the Wednesday launch of a similar Tencent-licensed title, “Game for Peace”, which obtained monetization approval from authorities in April.

Jefferies analysts said the earlier-than-expected launch of the tactical shooting game, which is a tribute to China’s air force, boded well for Tencent’s gaming growth in the second half of this year.

“Despite the simultaneous shut-down of PUBG, direct migration of user data and purchases should lower churn risk,” they said in a research note, referring to stemming the loss of users by shifting PUBG data to Game for Peace.

The topic, “PlayerUnknown’s Battlegrounds is gone” was the most viewed subject on Weibo on Wednesday, with over 300 million clicks and close to 90,000 posts.

Asian woman, 75, who fought back against attacker to donate nearly $1M from GoFundMe

Girl, 8, dies after suffering coronavirus-related seizure as family warn kids can die from killer bug too – The Sun