A TERRIFIED mum found a stranger had been living in her roof for three weeks after spotting objects mysteriously moving in her house.

Monica Green, from Rockhampton in Queensland, Australia, noticed something was amiss when she saw things were out of place in her home. 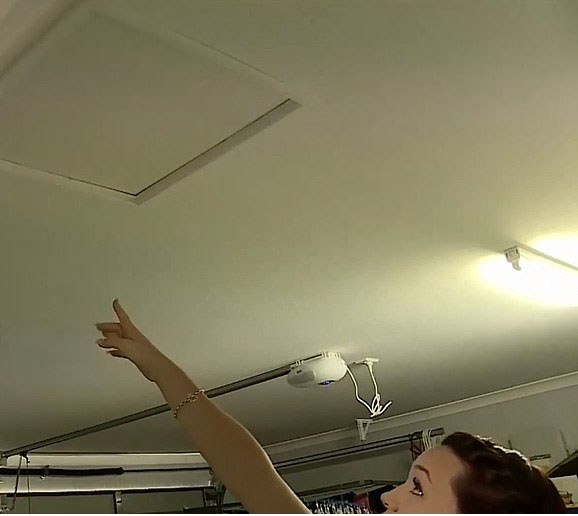 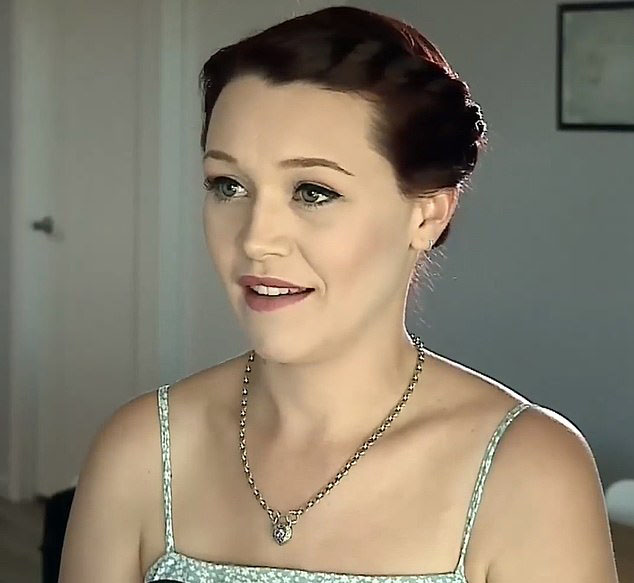 Soon after, the mum-of-three found her security camera system had been disabled.

At first Ms Green dismissed her concerns – but after returning home from a doctor’s appointment on Monday she knew something was wrong.

Entering her house, the mum found the air conditioning on, the back door open and a half cooked meal of chicken nuggets.

The mum immediately called the police who discovered the attic hatch on the top floor was ajar.

Ms Green told the Courier Mail: “I felt like it was something out of a horror film.

“I’m meant to be the one that protected them (her children) and I feel like I’ve failed.”

The mum believes the person who snuck into her attic stole her keys in order to enter the house – she has now changed the locks.

Speaking to the New Zealand Herald, Ms Green said: "What has this person been doing in my house when I'm not home? 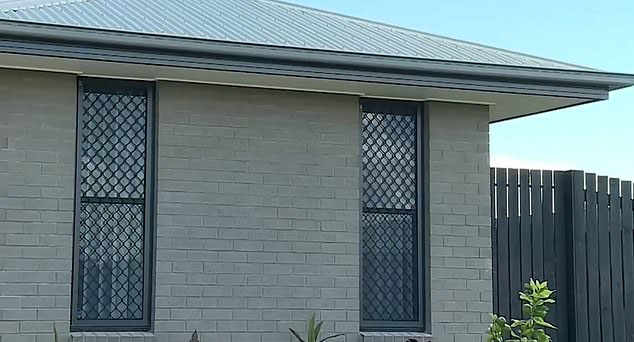 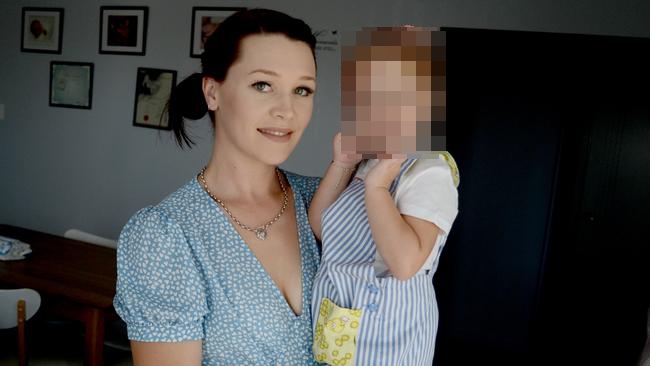 "Were they going to come down at night and murder us?"

Cops discovered evidence of a person living in the attic – but have not yet found anyone.

The 11 Best Board Games For Couples