THIS is the terrifying moment a plane's engine bursts into FLAMES with 208 people on board moments before take-off.

The crew aborted the flight to Vietnam in the nick of time, evacuating 208 people including 27 kids, after the shocking incident at Tolmachevo Airport in Novosibirsk, Russia. 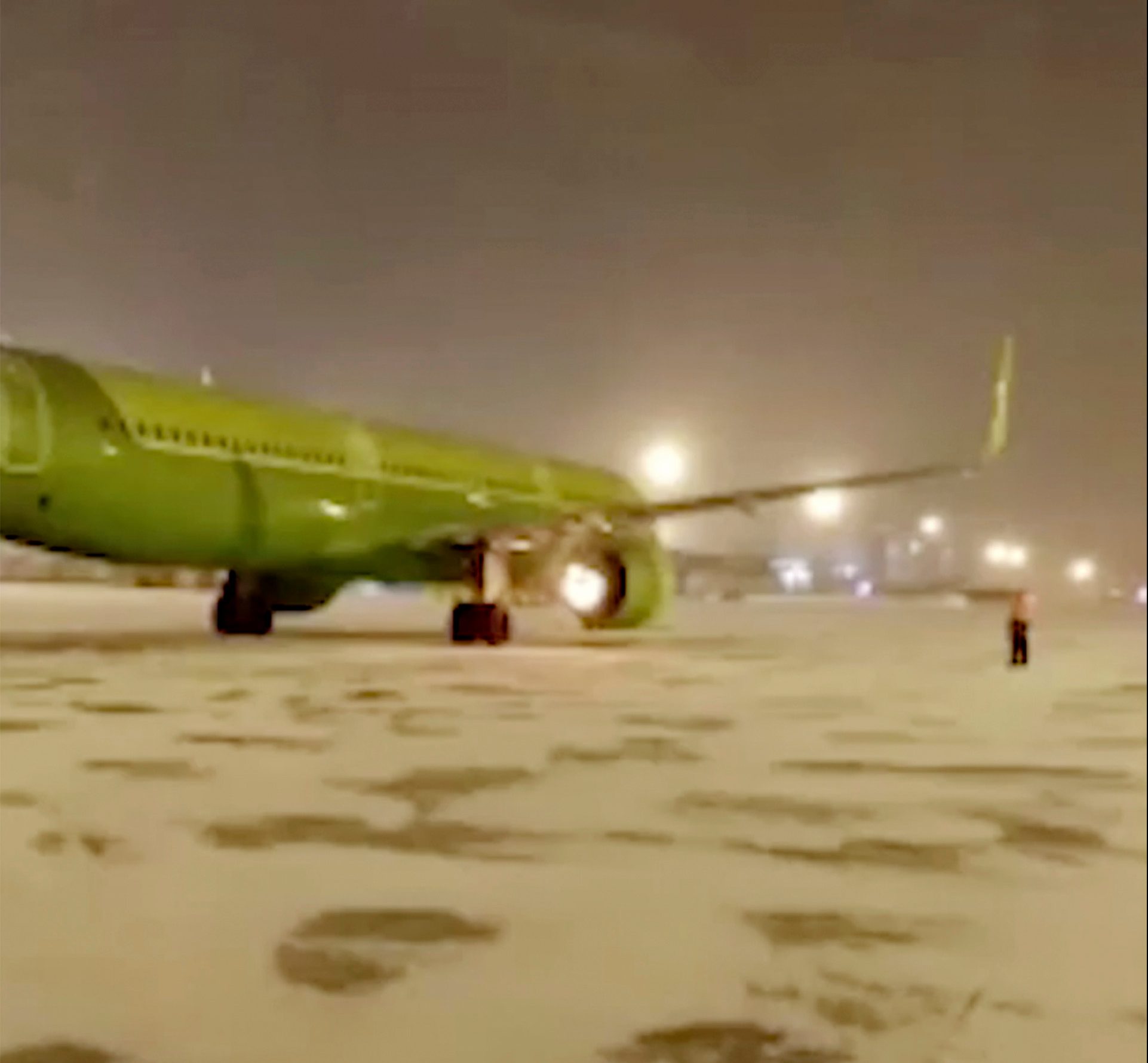 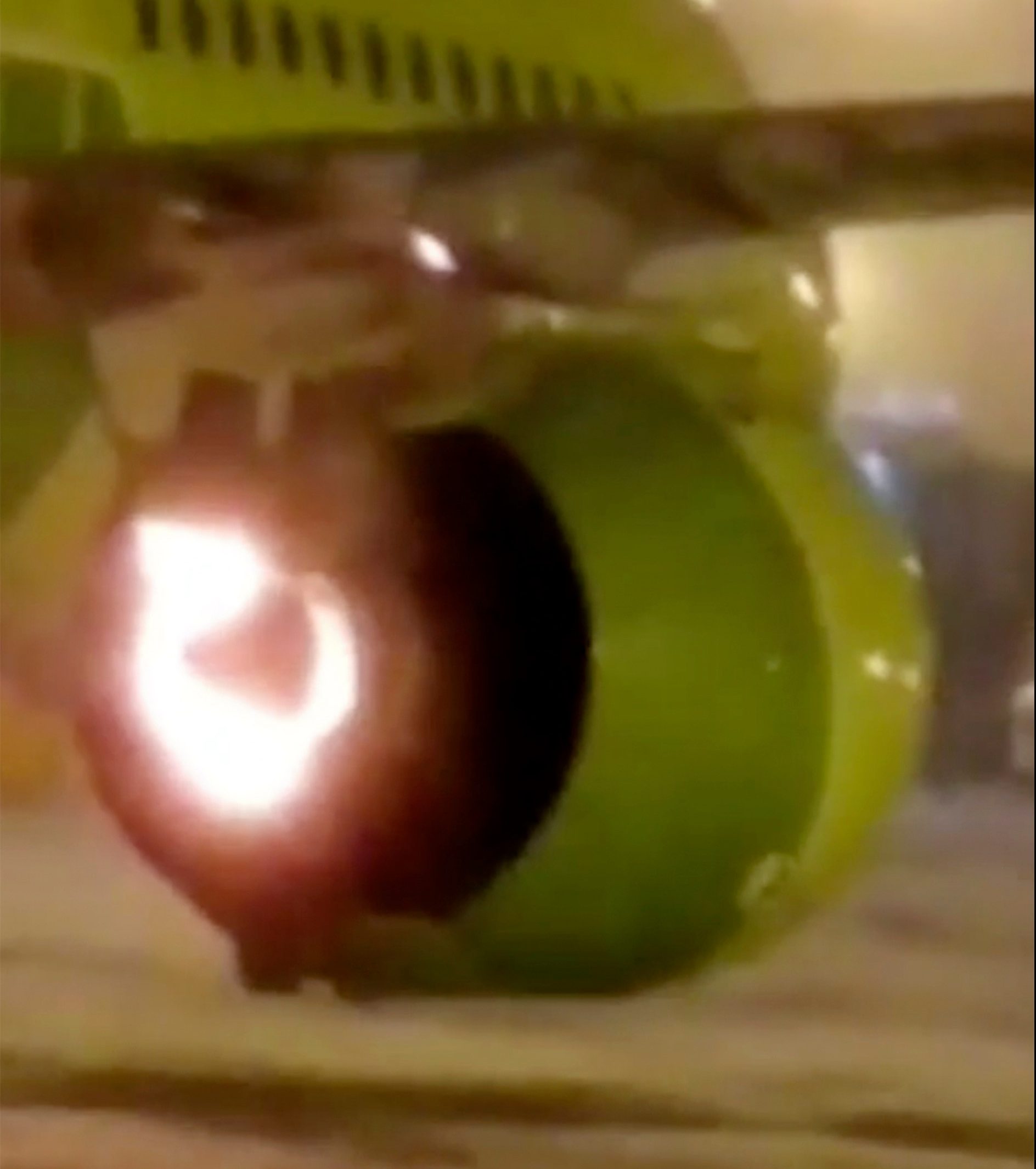 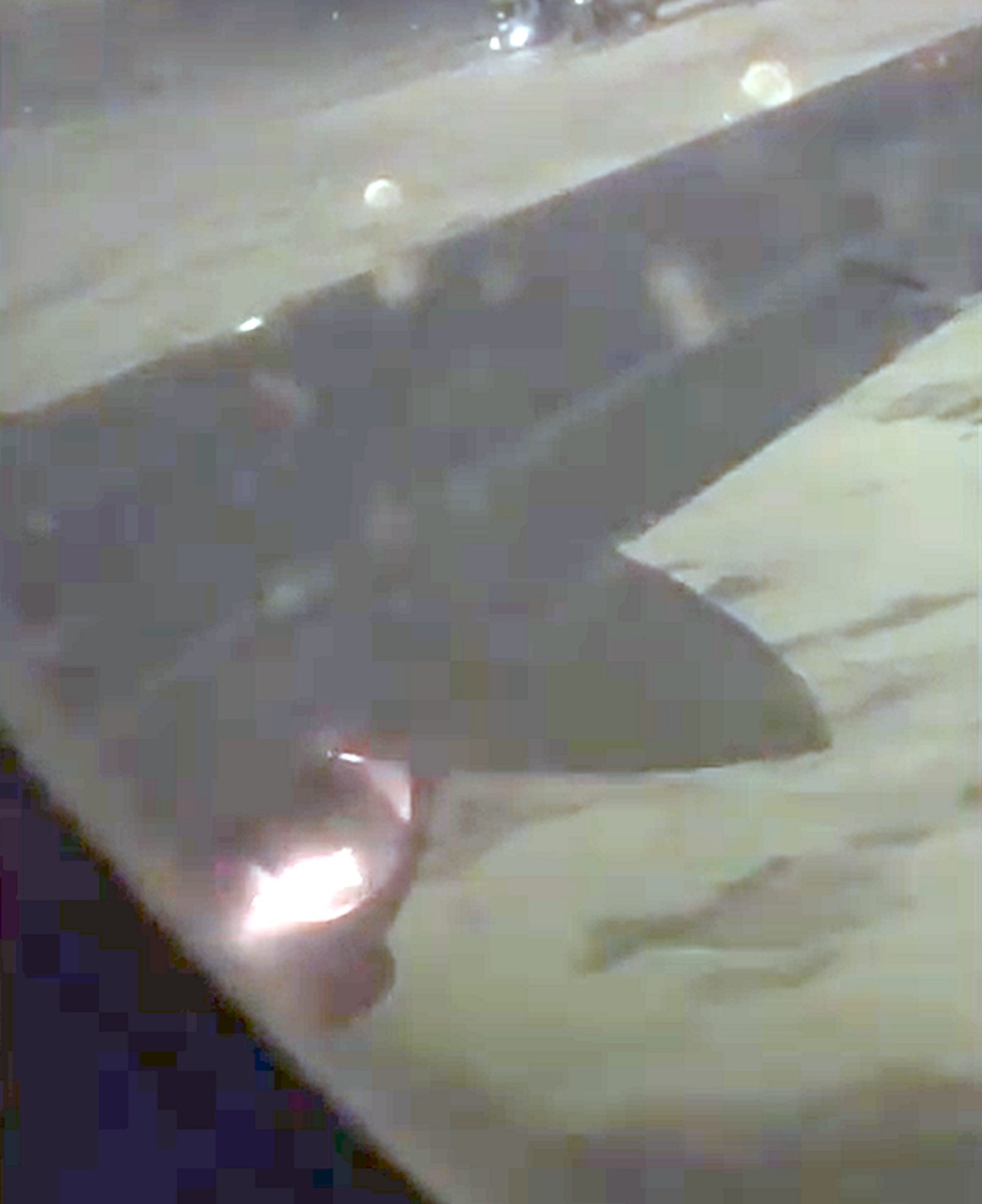 Worried passengers said the Airbus A321’s engine made a popping sound before igniting as the plane was at the start of the runway.

One said: “It was like a car that doesn’t want to start.”

Another said: “I sat on the right side and saw a flash.

“There was no panic.

“But there were also no announcements for about five minutes.”

A third said: “It was scary seeing the flames.”

The Airbus of S7 airline – in the same Oneworld alliance as British Airways – was taking off for Cam Ranh.

The crew used the plane’s anti-fire system to extinguish the engine blaze as fire engines rushed to the scene.

An S7 spokesman said: “The crew activated the system for putting out the fire, and the plane was returned to terminal.

“Another aircraft was assigned for this flight.

“This plane has been taken for urgent technical service.”

The Airbus involved in the incident has been in service 13 months. 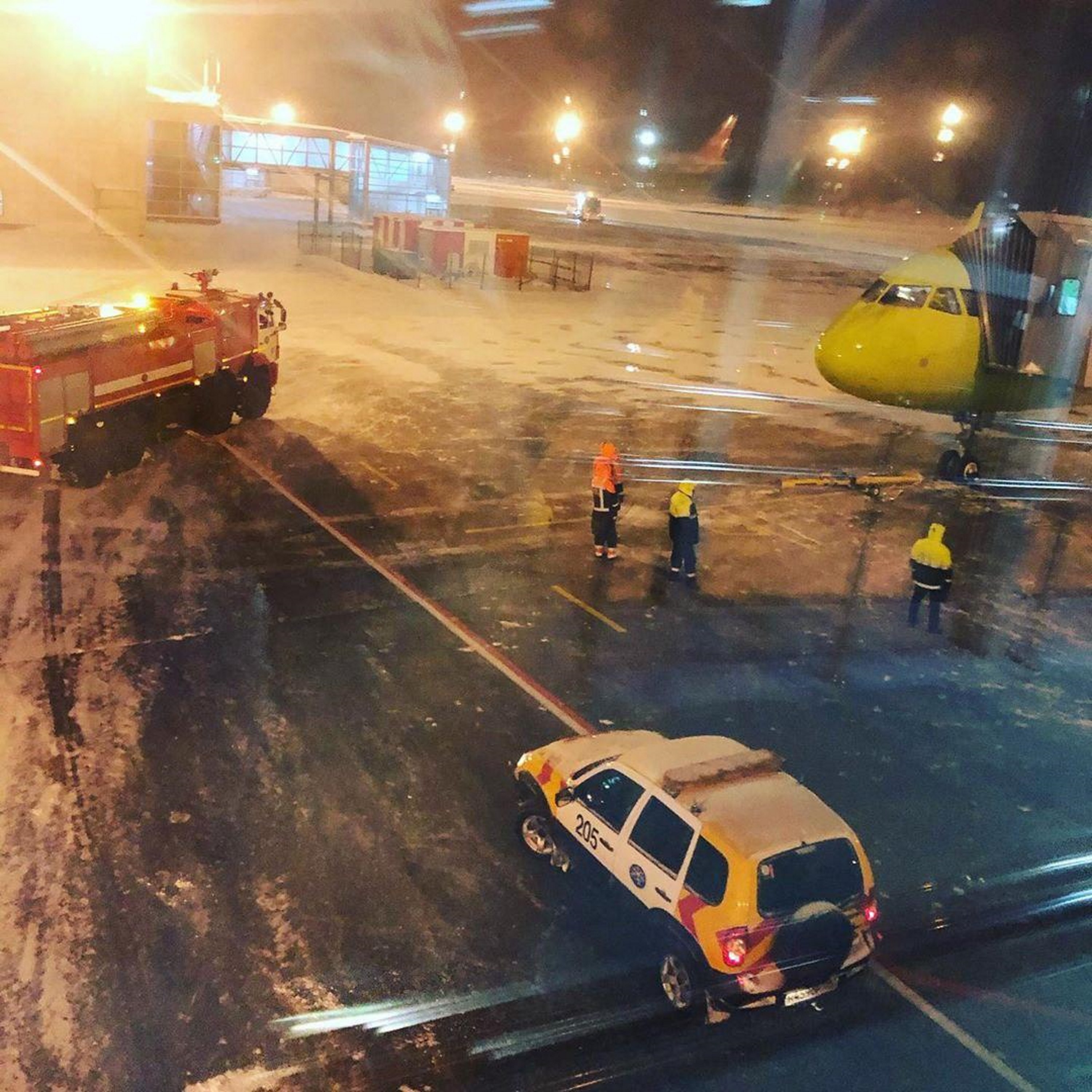 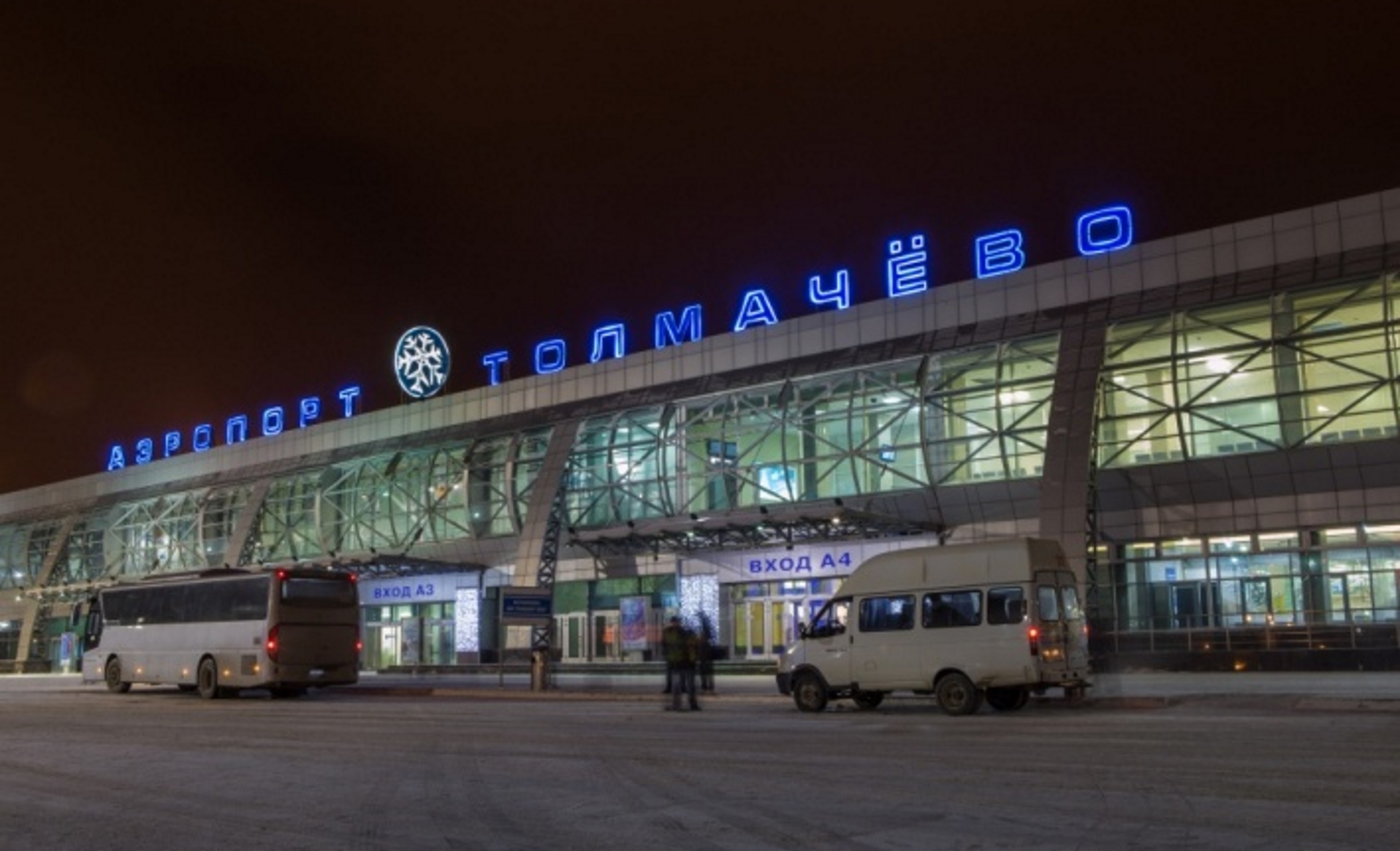 ATF: Fremantle Sets ‘Search for the Idol Philippines’ with ABS-CBN