A TESCO security guard died who with coronavirus had protested to his family how shoppers turned up without masks.

Dad-of-three Eric Ohene-Adjei, 46, told his wife Rachel shoppers would enter the store without face coverings – and then claim to be exempt. 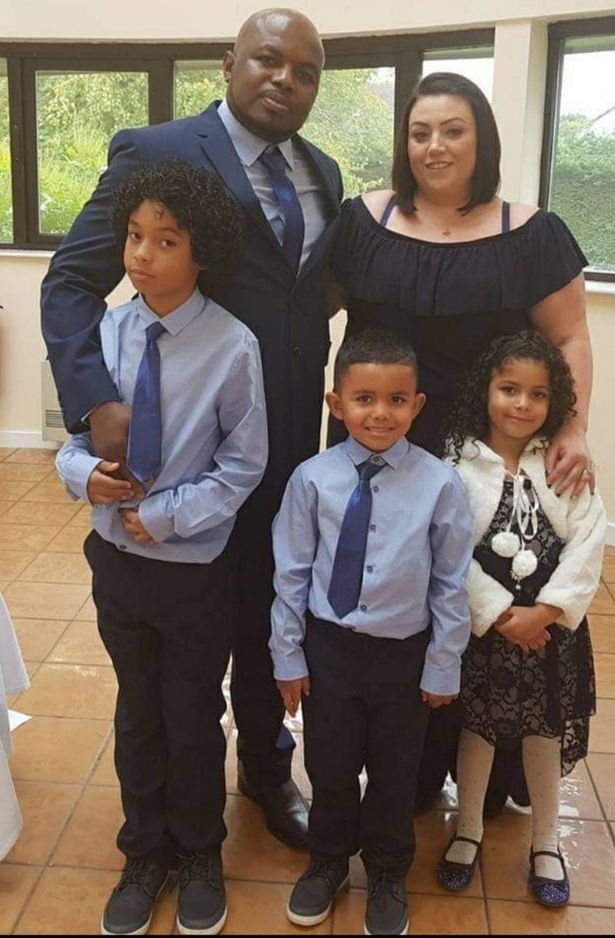 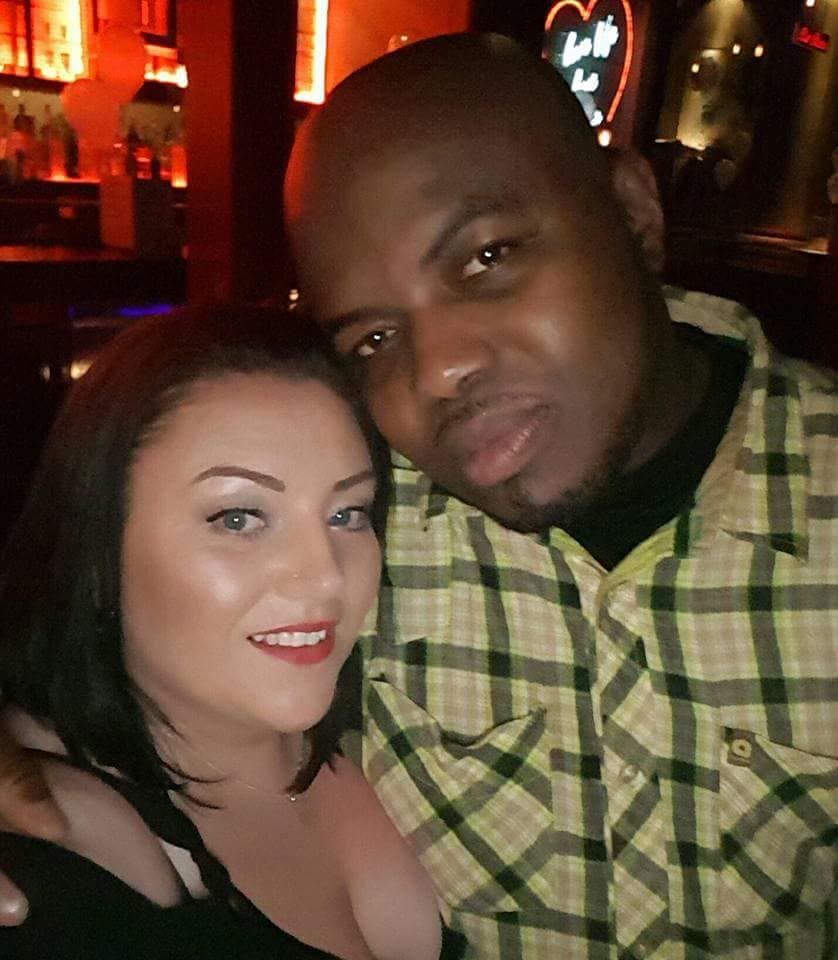 He later tested positive for Covid-19 and spent seven weeks in intensive care before his tragic death last weekend.

Rachel said: "He would come home and tell me people were coming in without any masks on only to have them say they're exempt.

"They didn't have to show anything or do anything to prove it. Some people have genuine reasons but not everyone can say they're exempt.

"People think the virus is a massive joke but don't understand they're risking their lives and the lives of their loved ones. It's not a joke." 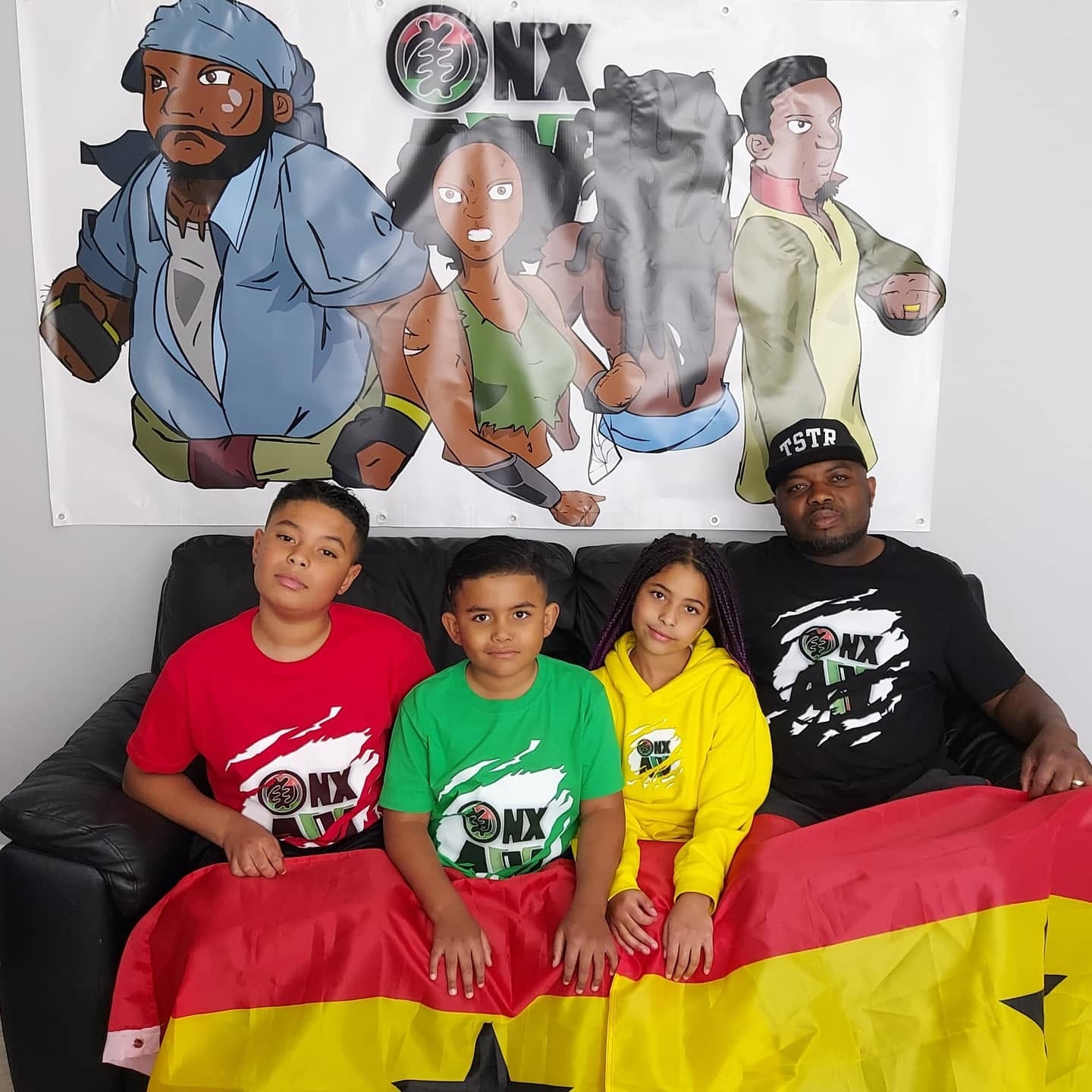 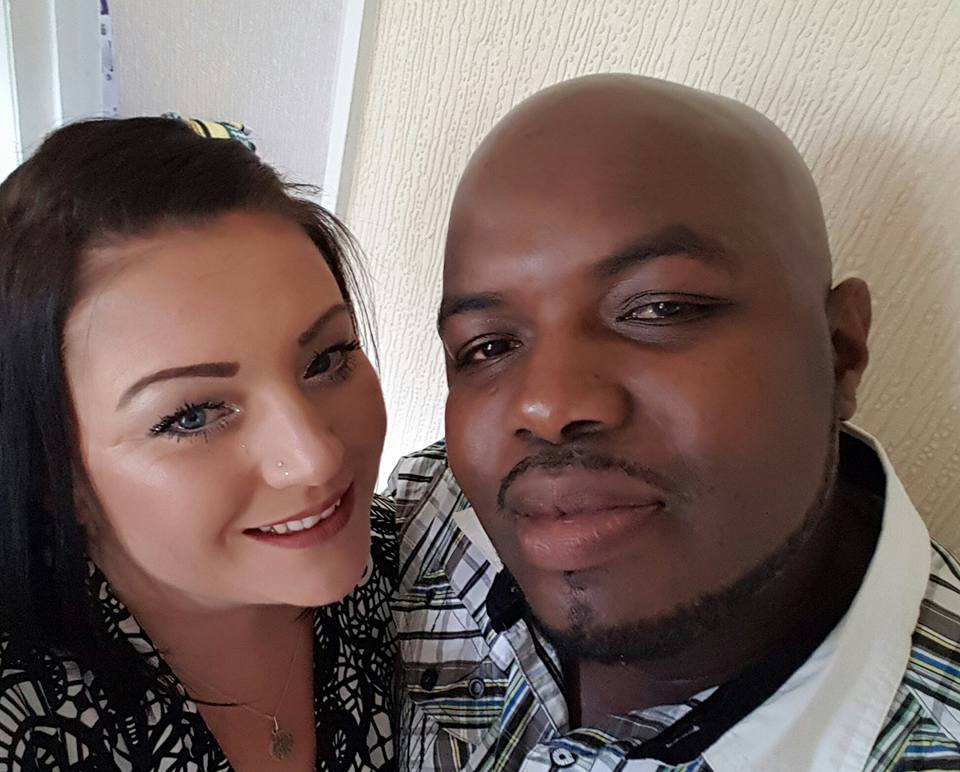 Rachel described not being allowed to sit at Eric's bedside as "seven weeks of hell" but was invited in to say goodbye to her husband in person earlier this month.

"I was called in on Wednesday to say my final goodbyes but then he recovered so well he was breathing by himself.

"On Monday, the hospital said he was taking a turn for the worse again and required help with oxygen. Then on Saturday morning, I got the call to say he had no healthy tissue left in his lungs.

"Not being able to be by his side was gut-wrenching."

The couple met on a night out in Cardiff and married in Ghana in 2007. They had three children together, Isaac, 12, Jacob, nine, and Ebony, eight.

Rachel, of Rumney, Cardiff, said the children, "understand that he's gone but don't understand why" and told her they "want their daddy back".

She described proud Ghanaian Eric as a "people person and exceptional man who "left his mark on everybody."

She added: "He was proud of me, proud of our children and took pride in everything he did. He always made sure he worked happy.

"I've never known anyone so happy to go to work. He was massive talker.

'EVERYONE WAS HIS FRIEND'

"It didn't matter what the job was, he always had a smile, always spoke to everyone no matter their race or religion, everyone was his friend.

"I just want him to know how much we love him and we miss him. His memory will go on."

Rachel's cousin Helen Davies has set up a crowdfunding page to support the family with Eric's funeral costs.

She wrote: "Eric was such an outstanding, bubbly family man. His personality shone through everything he did and he always went the extra mile for people.

"He was working all through lockdown. I just want people to understand that the virus has not gone."

A Tesco spokesperson told The Sun that shop staff stepped up enforcement of the mask mandate at the beginning of the year.

The supermarket said in a statement: "We are challenging customers who enter our stores without a face covering.

"Some customers are exempt and that is fine, but apart from that if you're not wearing a mask, you're not coming in."

Dubai finds itself entangled in case against R. Kelly

Girl, 16, with no underlying conditions dies from coronavirus