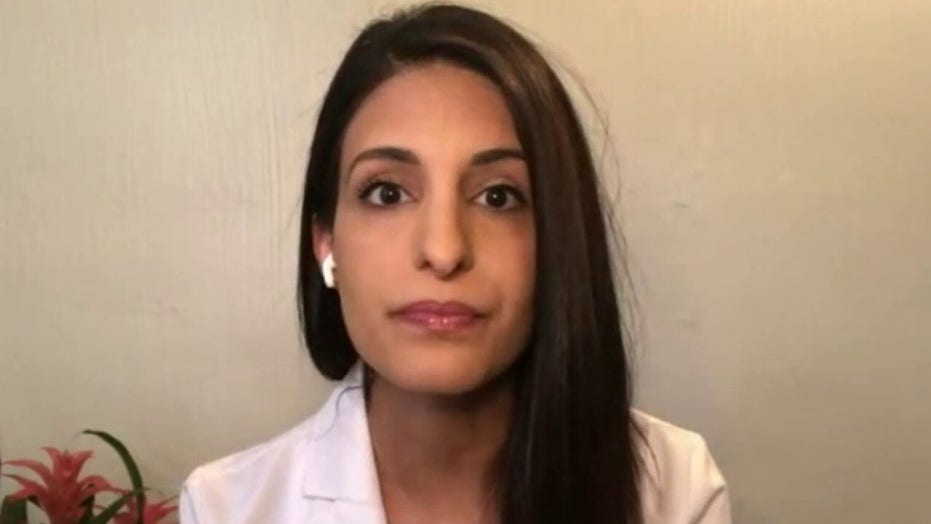 At a moment when Republican Gov. Greg Abbott is urging the public to stay home as Texas struggles to contain one of the worst coronavirus outbreaks in the country, a Pasadena bar hosted a "Texas Bars Fight Back Rally" this weekend in open defiance.

A report documented Chuters Dance Hall & Saloon in Pasadena with a dance floor full of patrons without masks despite the current dire public health crisis in the Lone Star State.

“I believe everyone has the right to work for a living, and I believe they have a right to be open like any other business,” patron Kristina Reff told the Houston Chronicle.

The owners of the Pasadena bar, Chris and Helen Bergeron also echoed the sentiment that their rights were more important than their responsibilities.

In June they protested to reopen bars.

"It doesn't make no sense whatsoever and it's totally discrimination is all it is," Chris Bergeron said. "I'm not sure why they are picking on us … I don't know what (the governor's) reasons are, but it's wrong. It's completely wrong. It's totally against our constitutional right." 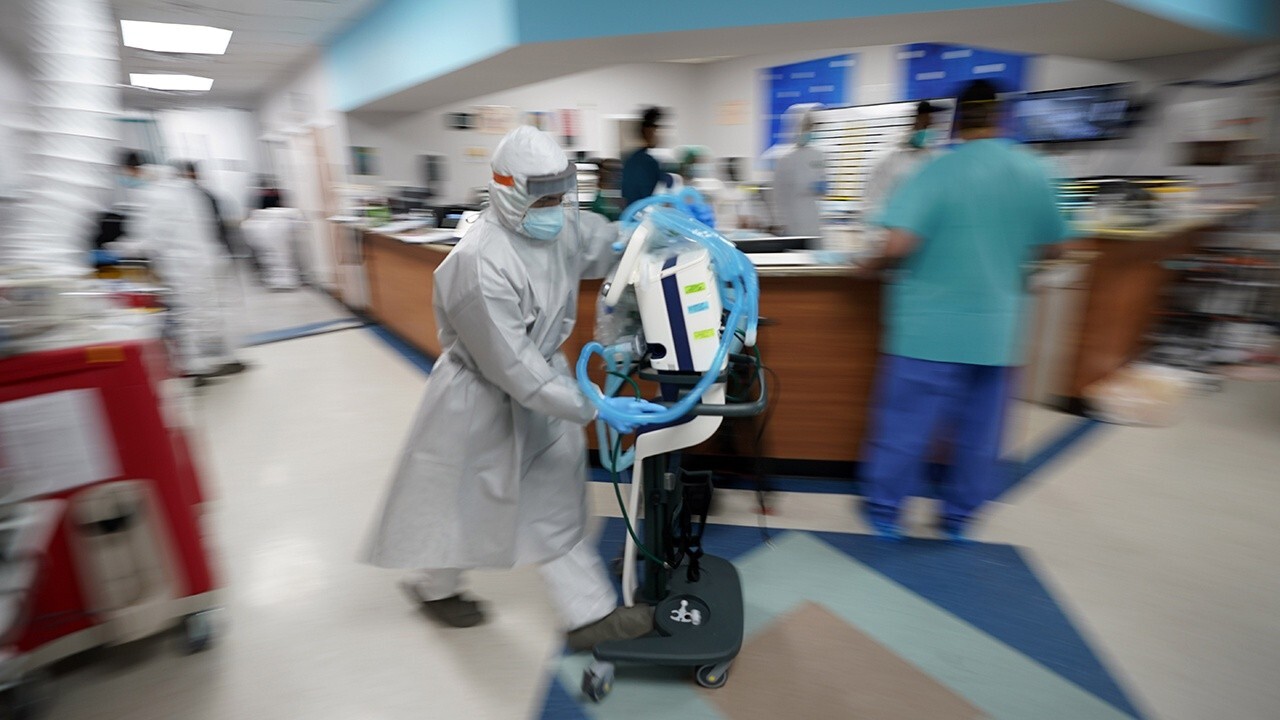 Hospitalizations are now doubling every two weeks and infection rates have soared in the aftermath of Abbott embarking on what had been one of the most aggressive reopenings in America.

Abbott has warned that the infection numbers will likely get even worse.

On Tuesday, Texas reported a record 10,745 confirmed new cases in a single day and 87 new deaths. The rate of positive cases also climbed to nearly 17 percent — also a new high.

Gypsy pickpocket says she was ‘forced’ to steal and claims she makes £250,000 a year from UK shoppers – The Sun

Putin’s taking over Libya for a weapon, writes MICHAEL BURLEIGH