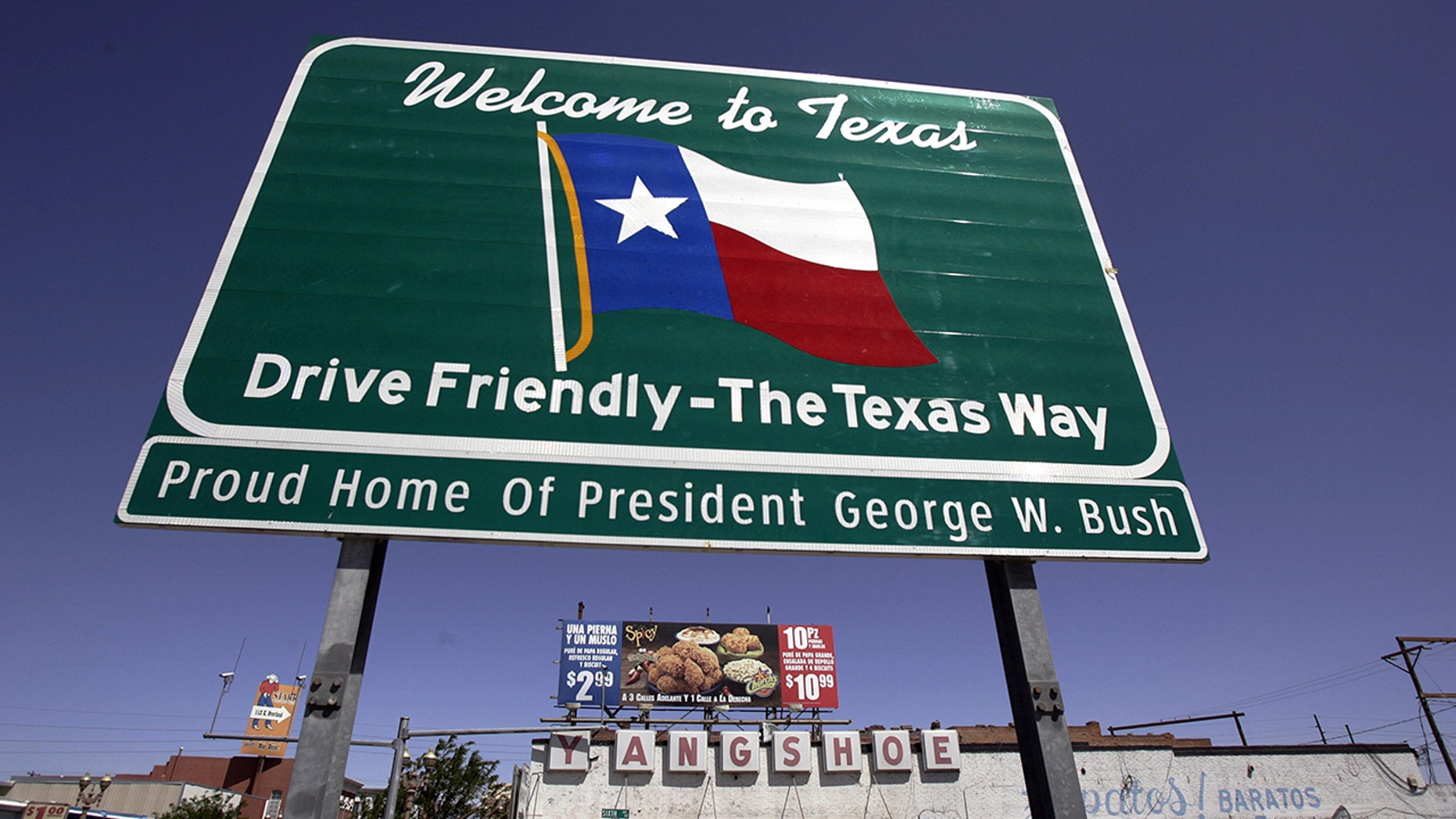 The exodus from two of the nation’s biggest Blue States continues, according to new numbers from the U.S. Census Bureau. Many Red States, meanwhile, continue to gain population, the figures show.

The biggest population losers between July 2017 and July 2018 were the high-tax, Democrat-controlled states of New York and Illinois.

In that one-year span, New York lost more than 48,000 residents, while Illinois’ population declined by more than 45,000, the figures show.

“It’s taxes. It’s corruption. It’s politics,” Mary Miller, a former Illinois resident, told the Chicago Tribune, explaining why she moved to Florida. “And I don’t mean Republicans or Democrats. It’s all of them.”

It was the fifth straight year the state has seen a decline, the newspaper reported.

As for high growth, Texas topped the list, adding nearly 380,000 people last year – as if the state had added another city the size of Arlington.

Only Florida came close to matching Texas, with the Sunshine State adding more than 322,000 people, the data show.

But Texas’ growth spurt actually came at a slower rate than those in previous years, the Austin American-Statesman reported. 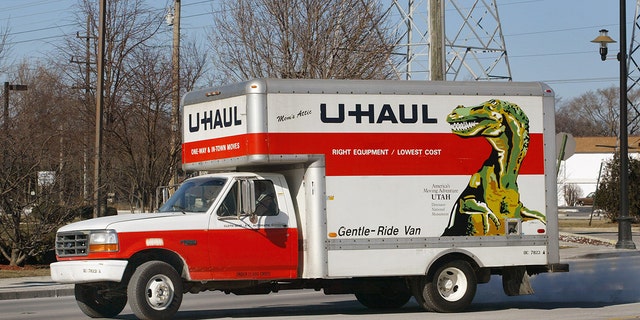 “There are slightly fewer births this year than last year,” Valencia said. “The impact of Hurricane Harvey could have made people move away or delay birth.”

Why are people moving to Texas?

“The people here are friendly. The schools are great. And the weather is appealing,” Lyndsay Hunsaker, who recently moved to the Lone Star State with her family, told the American-Statesman.

“The people here are friendly. The schools are great. And the weather is appealing.”

Cyndi Bell, incoming president of the Williamson County Association of Realtors, explained the Texas growth from her point of view.

“We are seeing a steady influx of people coming from states, including New York and California, coming for jobs and for changes in the tax code,” she said.

In percentage terms, Nevada and Idaho made the biggest gains in population at 2.1 percent each. They were followed by Utah (1.9 percent), Arizona (1.7), and Florida and Washington (both 1.5).

'Home Economics': Topher Grace's Role Wouldn't Be the Same if He Weren't a Father Himself

Inside Extraordinary Homes of the World’s Top DJs

This $30 touch sensor lamp turns on with the tap of a finger — and over 13,000 Amazon shoppers love it