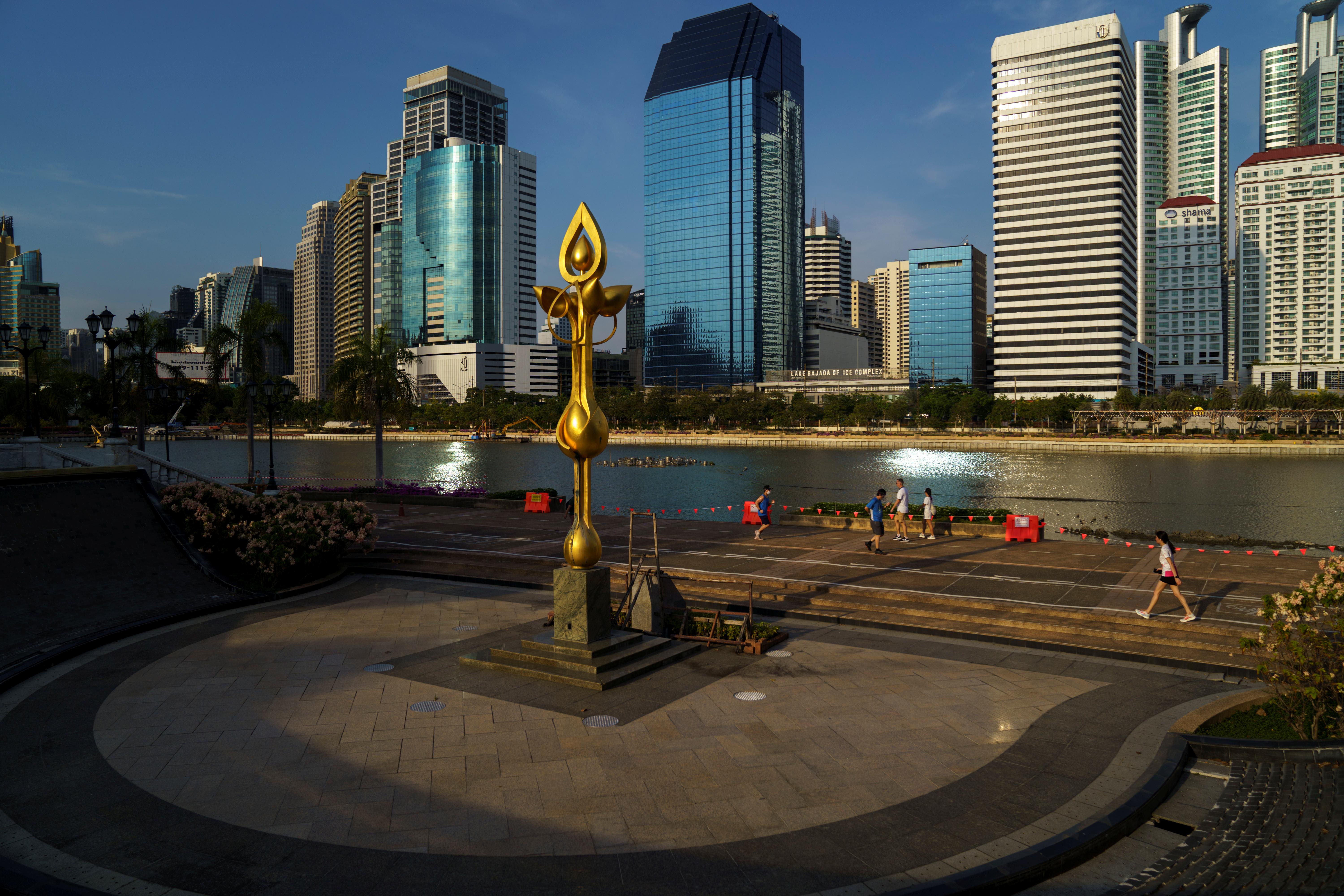 BANGKOK (Reuters) – Thailand reported five new coronavirus cases but no deaths on Sunday, bringing the total to 3,009 cases and 56 deaths since the outbreak started in the country in January.

However, there are four more infected people from the resort island of Phuket, who will be included in figures to be reported on Monday, said Taweesin Wisanuyothin, spokesman for the government’s Centre for COVID-19 Situation Administration.

Of the new cases reported on Sunday, two were linked to previous cases and three had travelled abroad, he said.

Slowing numbers of new cases have prompted Thailand to allow some businesses to reopen after weeks of semi-lockdown.

Mandy Moore Says She Had a Low-Key Bachelorette Party: 'We Were in Bed by Like 10 p.m.'

CRAIG BROWN on how coronavirus has taken its hold on Britain

US agencies have not validated Ethiopian Airlines black box data

Keanu Reeves & Alex Winter Are Back for ‘Bill & Ted Face the Music’ Trailer!