THE Russian Arctic Circle experienced a high of 30C degrees this week, making the region warmer than Benidorm.

The mercury in Nizhnyaya Pesha – about 1,300km north of Moscow – reached the high temperature on Tuesday. 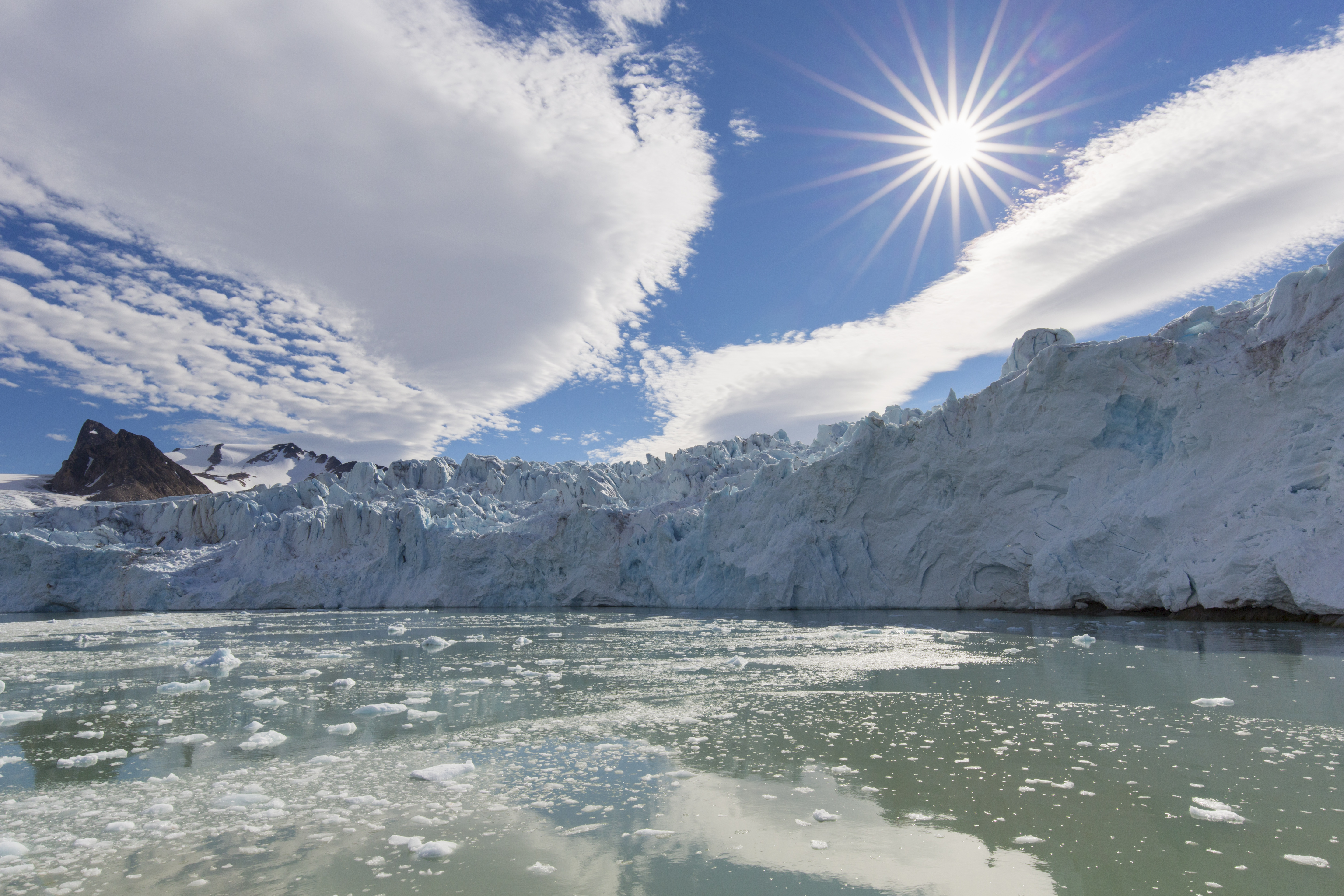 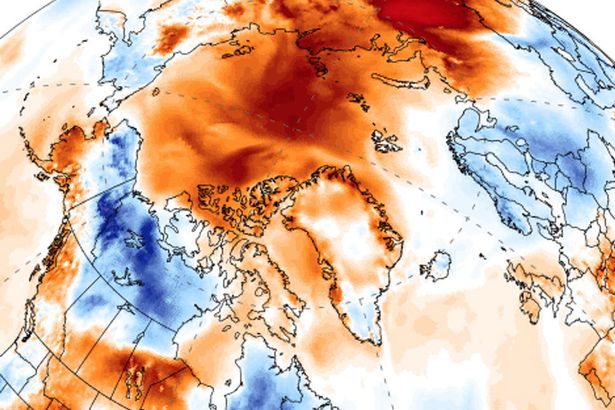 On the same day, Benidorm in Spain experienced a high of 24C – six degrees lower than the Russian Arctic Circle.

A map by BBC weather service confirmed the "astonishing" heatwave in the Arctic region earlier this week.

Temperatures in Nizhnyaya Pesha do not usually climb above 30C until July or August.

It comes after global temperatures were recorded at 0.63 degrees above average, according to the EU's climate change monitor.

Dr Gareth Marshall, senior climatologist at the British Antarctic Survey, said such a high temperature in June shows how quickly the Arctic environment is changing because of global warming, iNews reports.

He warned such high temperatures lower the moisture content of soils, making the ground more vulnerable to wildfires. 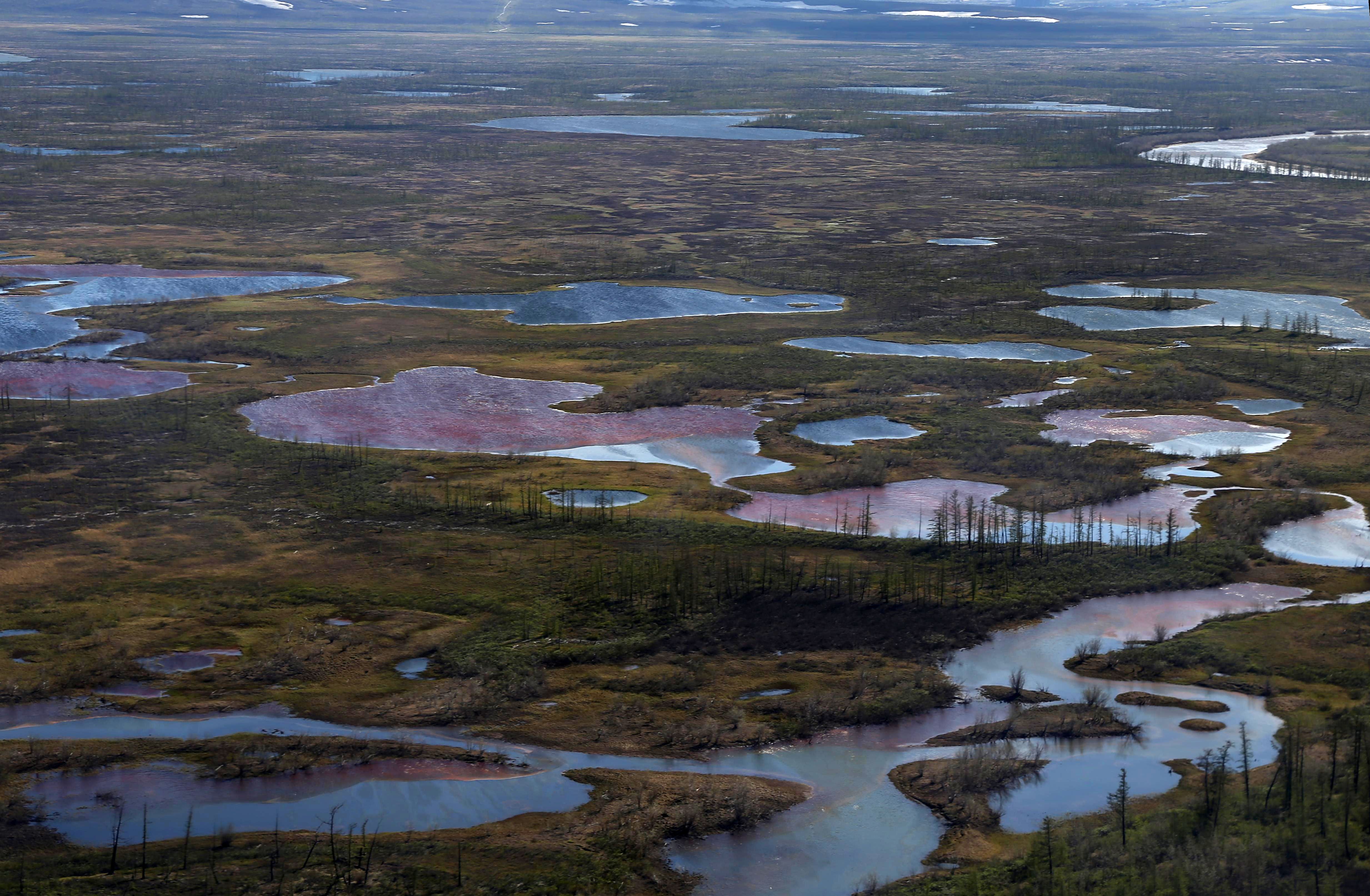 Climate scientists have been recording unusual hot weather in the Arctic, with a heatwave observed relatively early in the year.

In April, many parts of Asia – including Siberia – experienced record heat, which led to wildfires.

On April 27, a satellite system operated by NASA captured an image of red flames and smoke blowing through at least nine regions near Kemerovo and Novosibirsk in Siberia.

"That means a possible ‘long fire summer’ with a lot of forest destruction."

In the Arctic as a whole, average temperatures have risen by more than two degrees Celsius since the mid-19th century, twice the global average, The Journal reports. 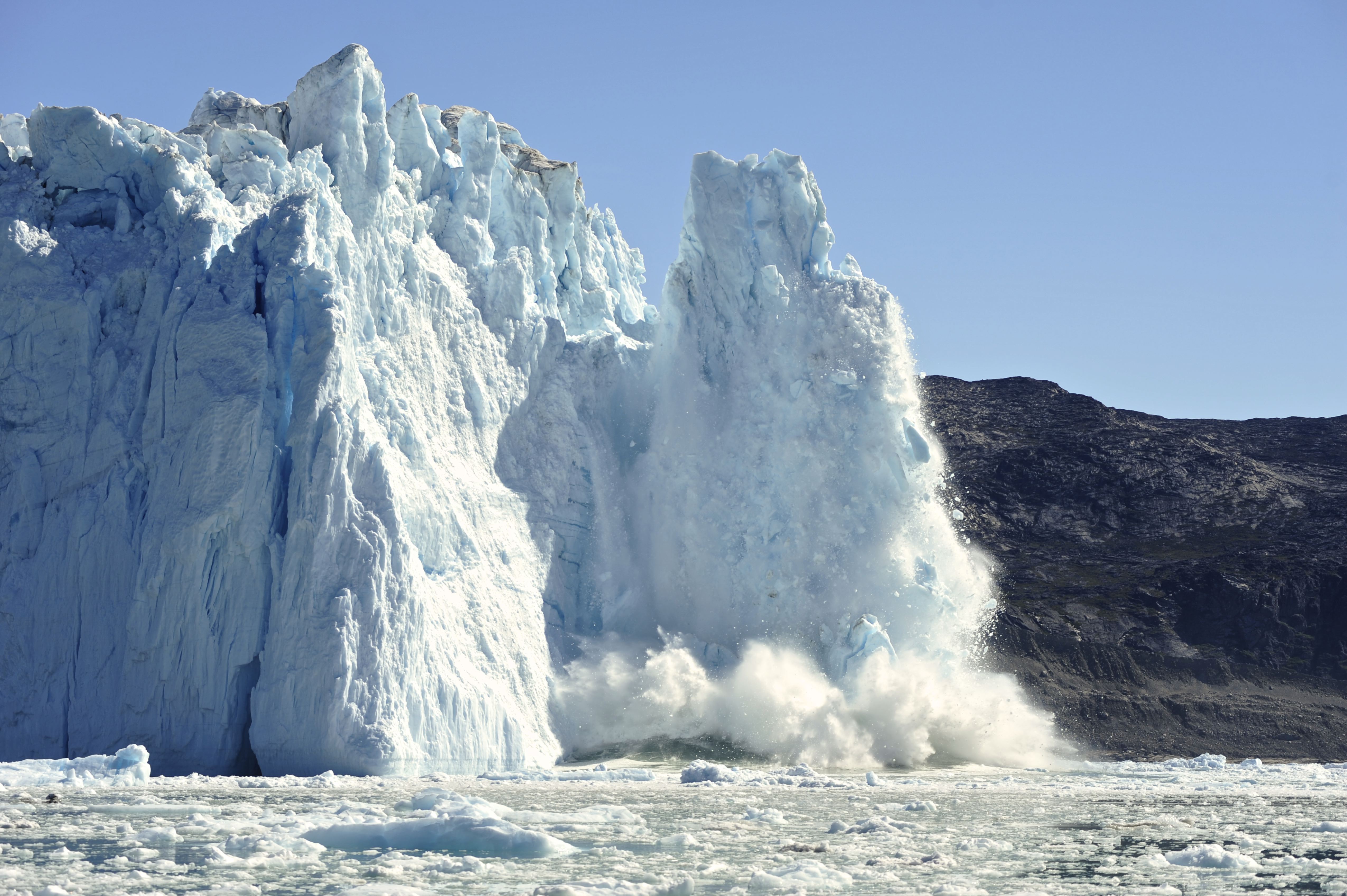 A warming Arctic has also accelerated melting of Greenland’s kilometres-thick ice sheet, resulting in a net loss of 600 billion tonnes of ice mass for the year – accounting for about 40 per cent of total sea level rise in 2019.

In April, a report from the UN’s World Meteorological Organisation confirmed the past five years have been the hottest on record globally.

This trend is expected to continue, because of record levels of heat-trapping greenhouse gases in the atmosphere.

The report added 2019 was the second warmest year on record after 2016.

The UN has warned countries must make an unprecedented effort to cut their levels of greenhouse gases in the next decade to avoid climate chaos. 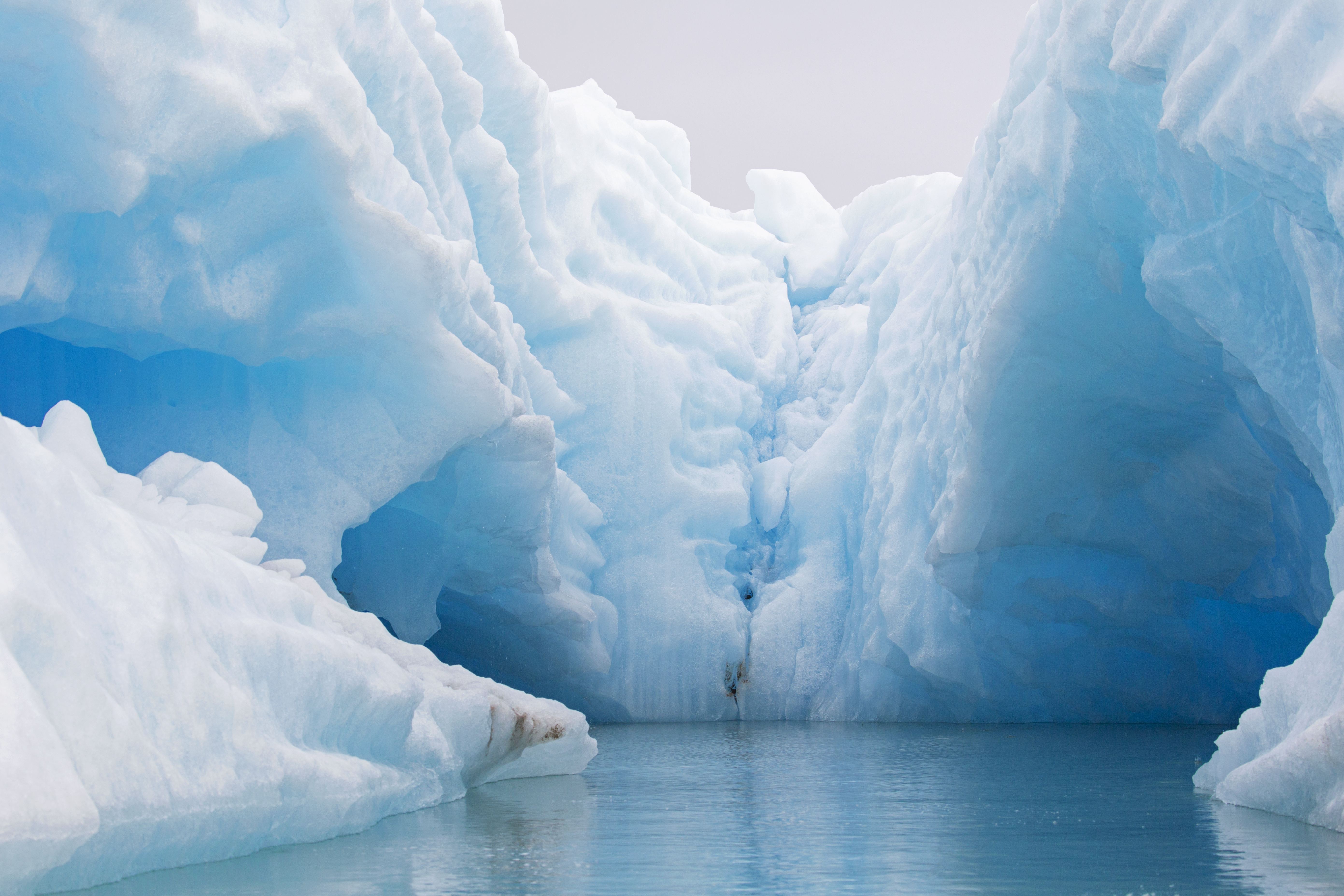 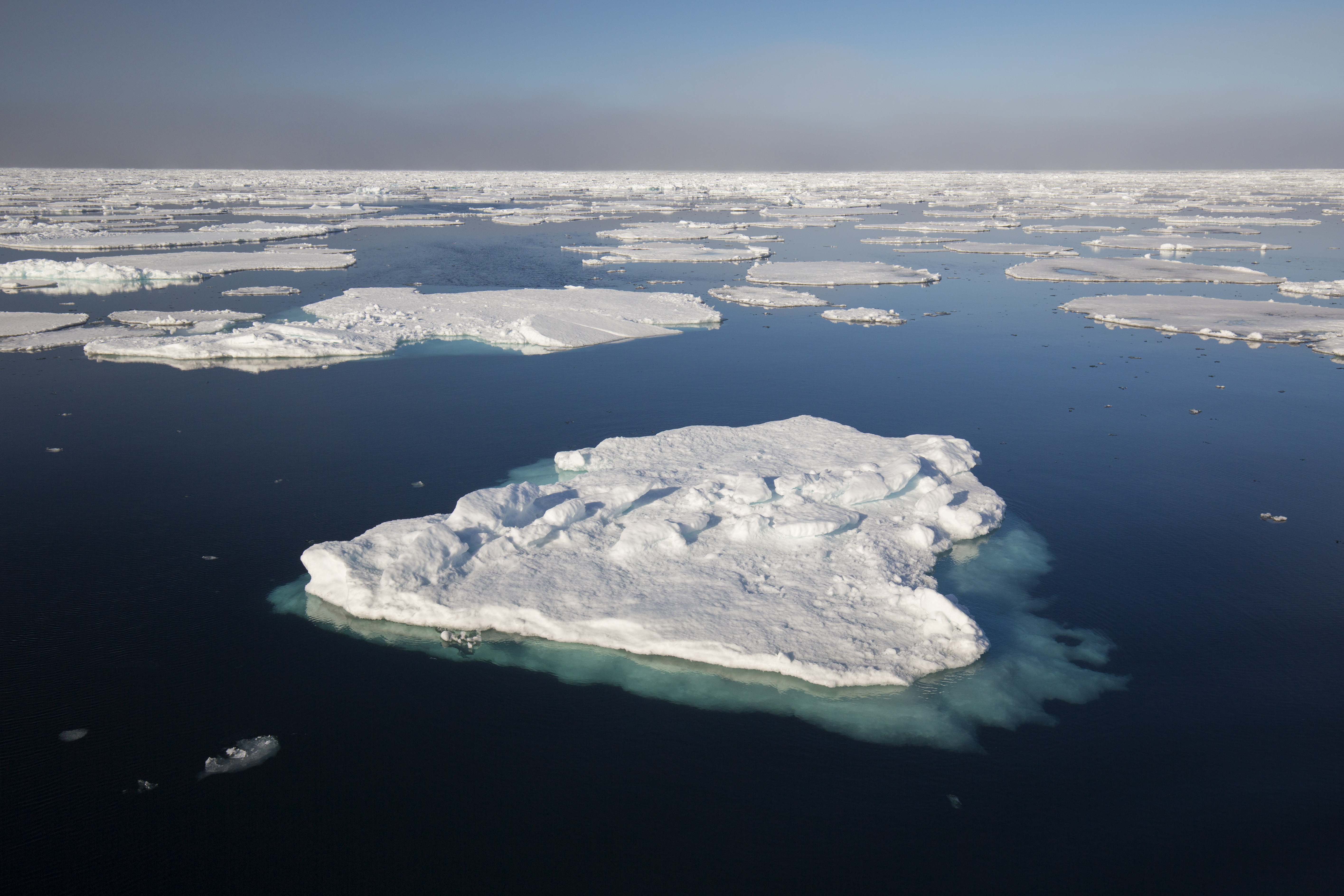 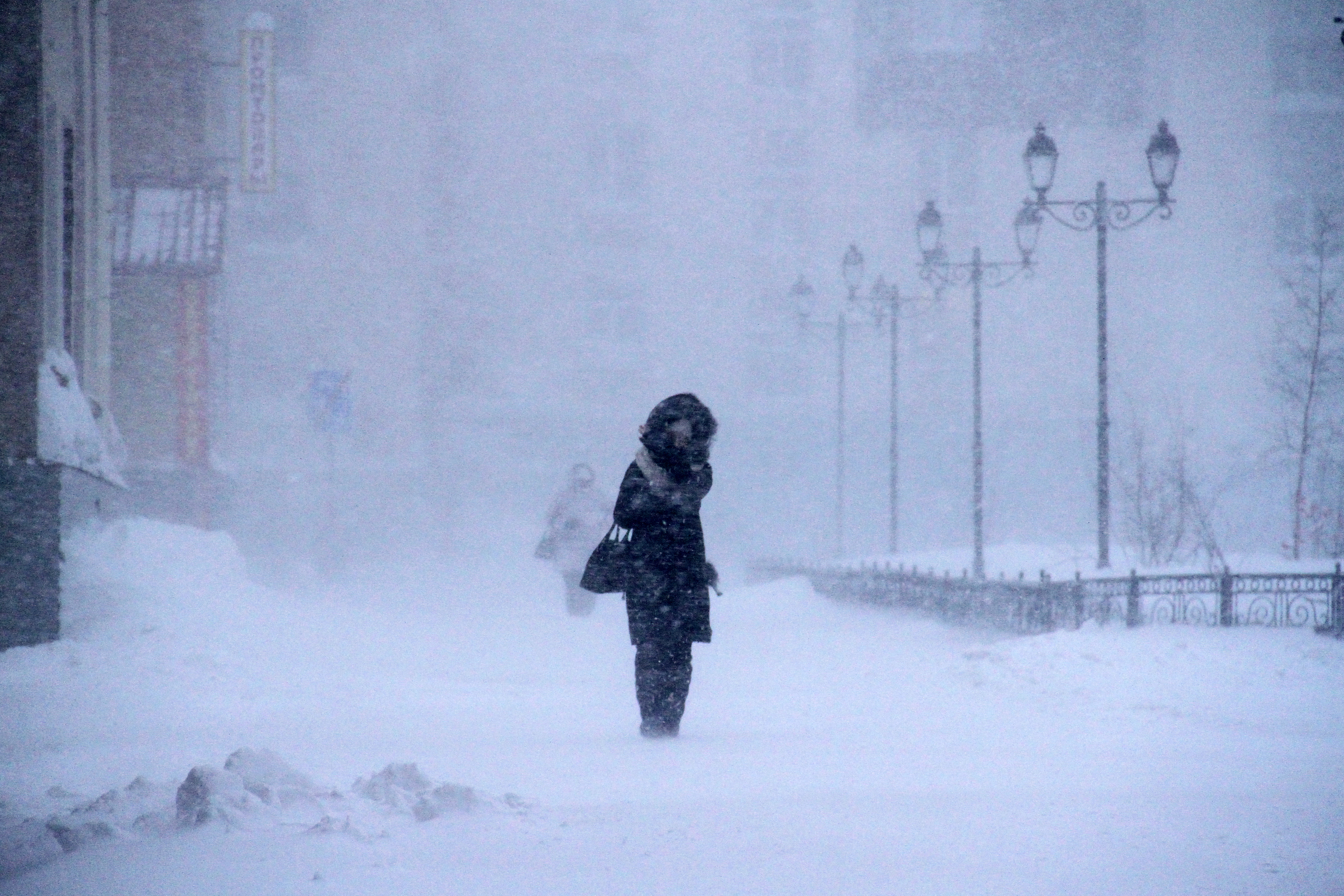