Home » World News » The nation is crying out for fresh ideas and only Jeremy Corbyn provides any, as insanely dangerous as his are — it's time for Tories to understand voters want hope

Which would be depressing for the country but disastrous for this Government’s prospects. 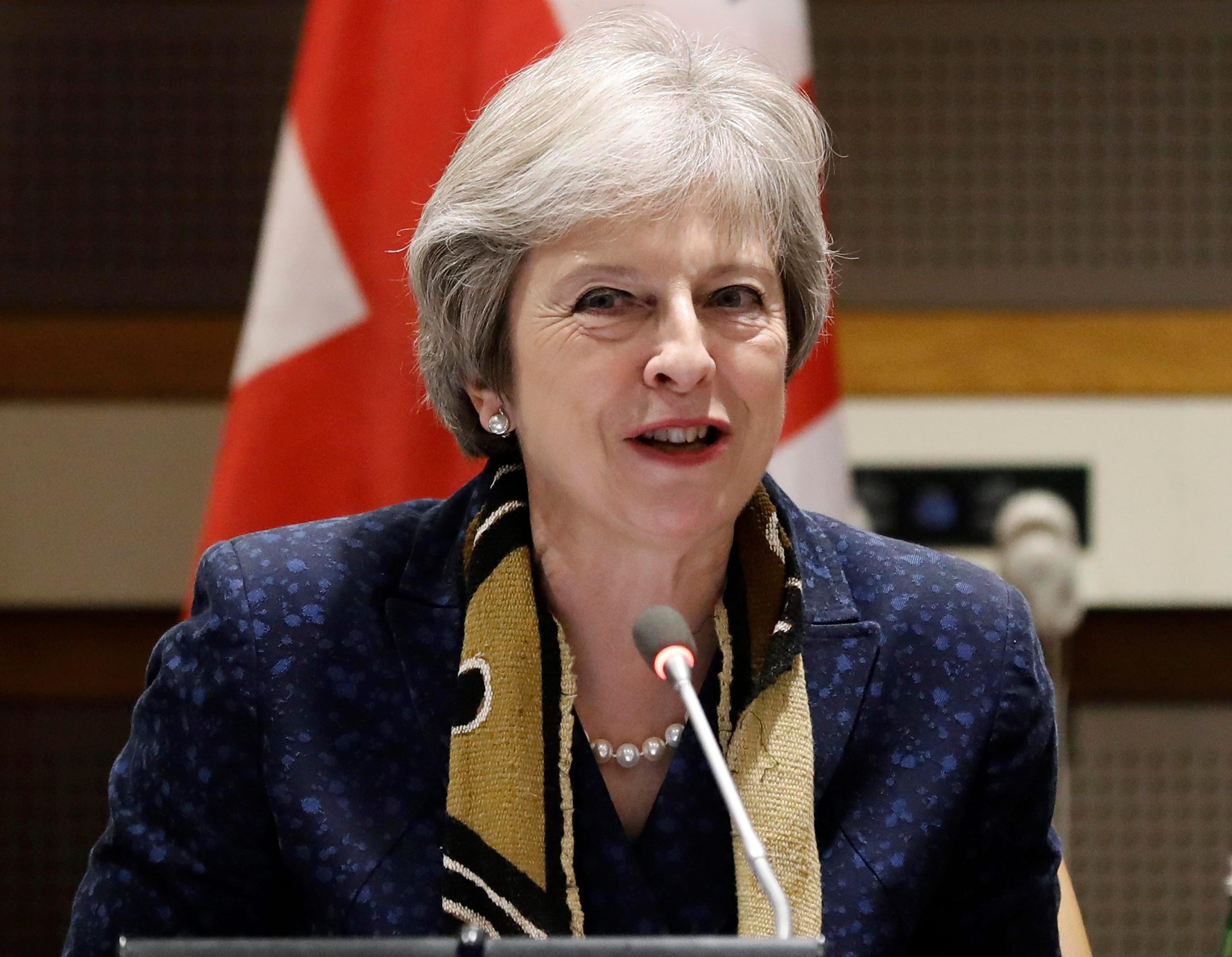 The nation is crying out for fresh ideas and only Jeremy Corbyn provides any, as insanely dangerous as his are. This Government instead tinkers with niche issues as a smokescreen for its paralysis on the major problems that really matter.

How will they make homes affordable in three years? What will they do NOW to lower taxes and drive pay up? How will they turbo-charge our dismal growth?

When will Philip Hammond finally realise that raising fuel duty is suicide?

When will they stop greedy monopolies ripping off skint customers? 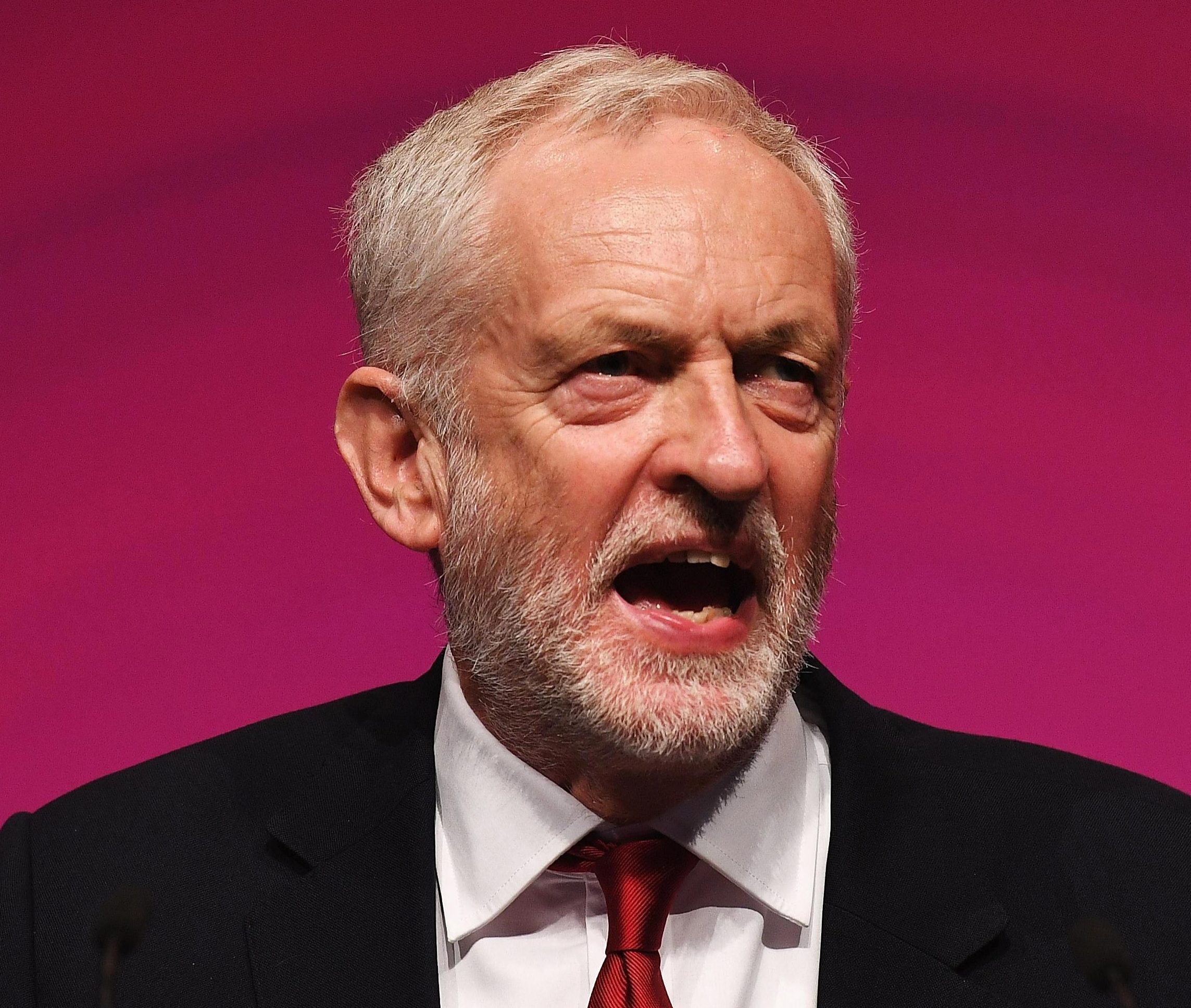 Theresa May’s Tories seem terrified of big ideas — and of Corbyn. Why else do his wild theories, half-truths and ­fantasy pledges go unchallenged?

Why, when Corbyn claims entire regions are decaying, do the Tories not hit back by showing the rot set in under Labour and has been vastly improved since by creating thousands of jobs?

Why let Labour vow to shut down successful schools out of sheer ideology, without standing up for them? Why won’t the Cabinet  take Labour on?

They failed to expose the £1trillion black hole in Labour’s manifesto. They cannot keep giving them a free pass.

If they are clinging to Corbyn’s toxicity and a few comforting polls they are making a fatal error.

Voters want hope. The Tories had better provide some.

WE need a Brexit deal in seven weeks.  No one outside No10 likes the Chequers idea. 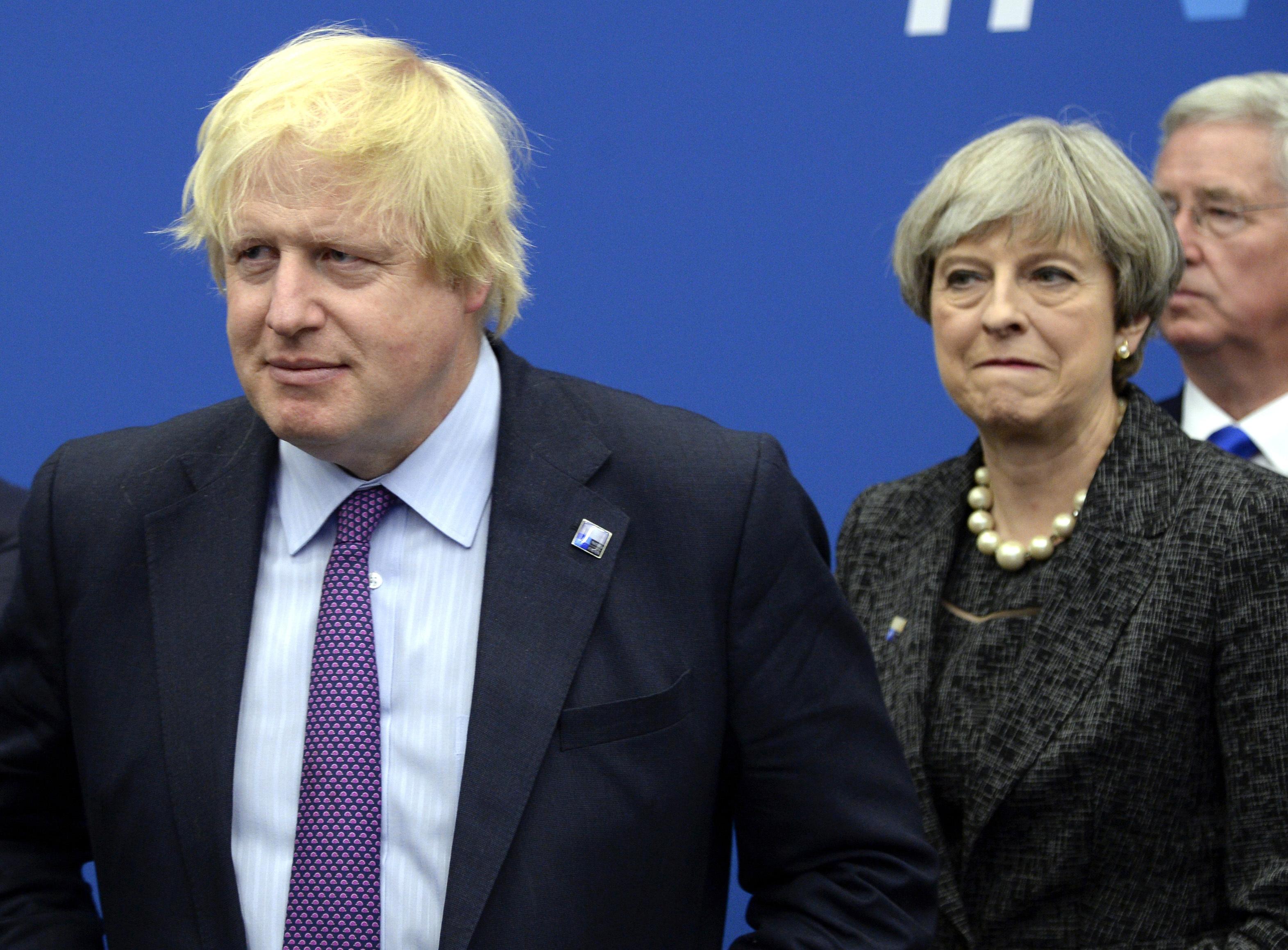 Tell the EU: the “Irish backstop”, effectively giving them the power to divide up the UK, can no longer stand. And no divorce money till our deal is signed.

Not perfect. But better than nothing.

ONLY Corbyn’s crazed cult could boycott The Guardian for not being leftie enough. 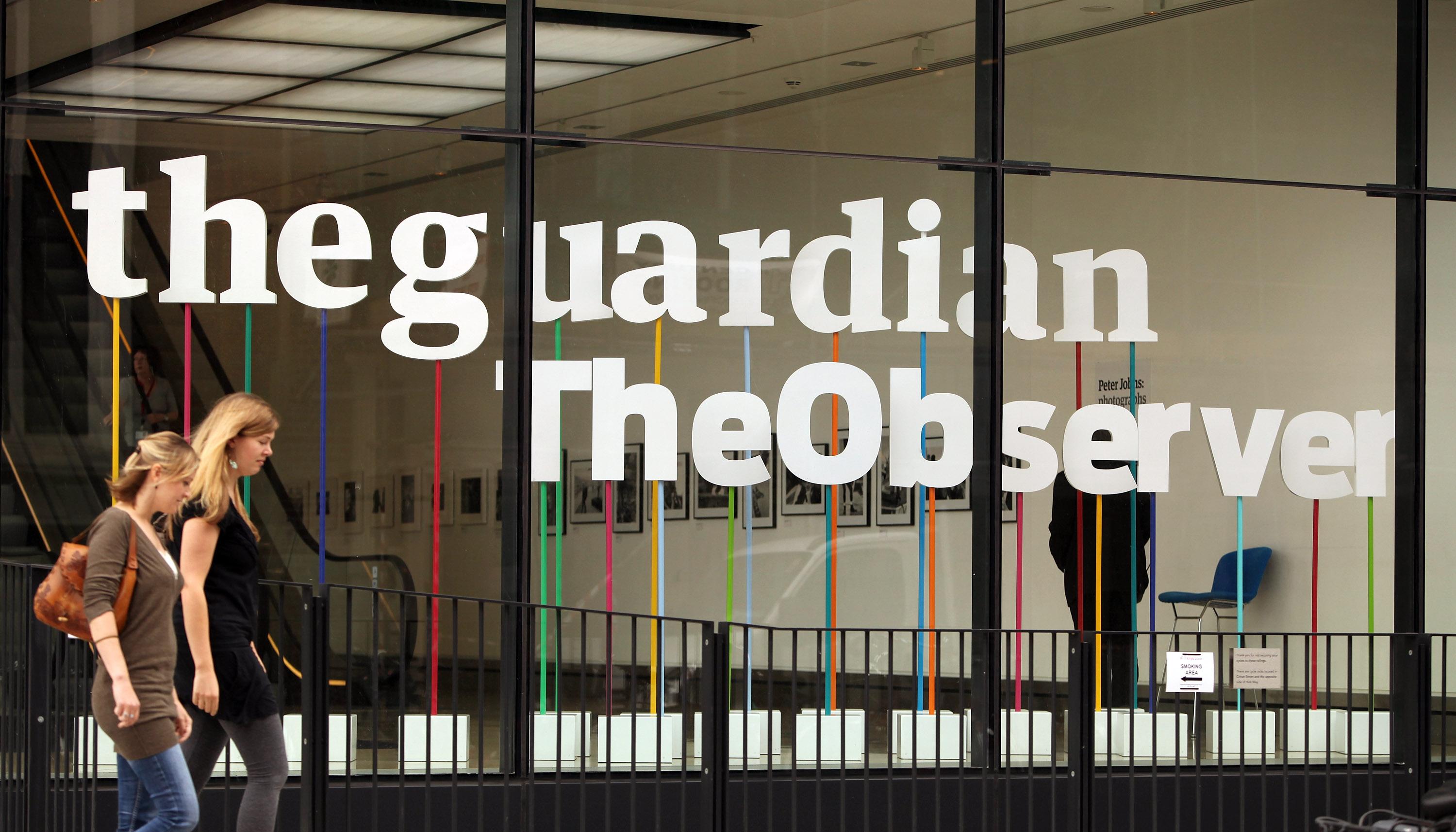 Its crimes? Covering Labour anti-Semitism. And a few hacks objecting to a lecture by a Corbynista fake journalist.

We barely agree with The Guardian on anything. Half the time it reads like a Corbyn fanzine. But it’s still not slavish enough for his ultras. They want a media they control. Better still, one consisting solely of Jezza propagandists.

Imagine the “free Press” under Corbyn: boycotts, then bans and state-funded lies.

Britain must always be free to read The Sun. And The Guardian.

Several dead after car drives into crowd of children