Home » World News » The Queen and Kate Middleton arrive at church in Balmoral….and they're set to be joined by holidaying Prince Harry and Meghan Markle

The pair who shared the back seat of the Royal Daimler were in high spirits on their journey to Crathie Church in Balmoral. 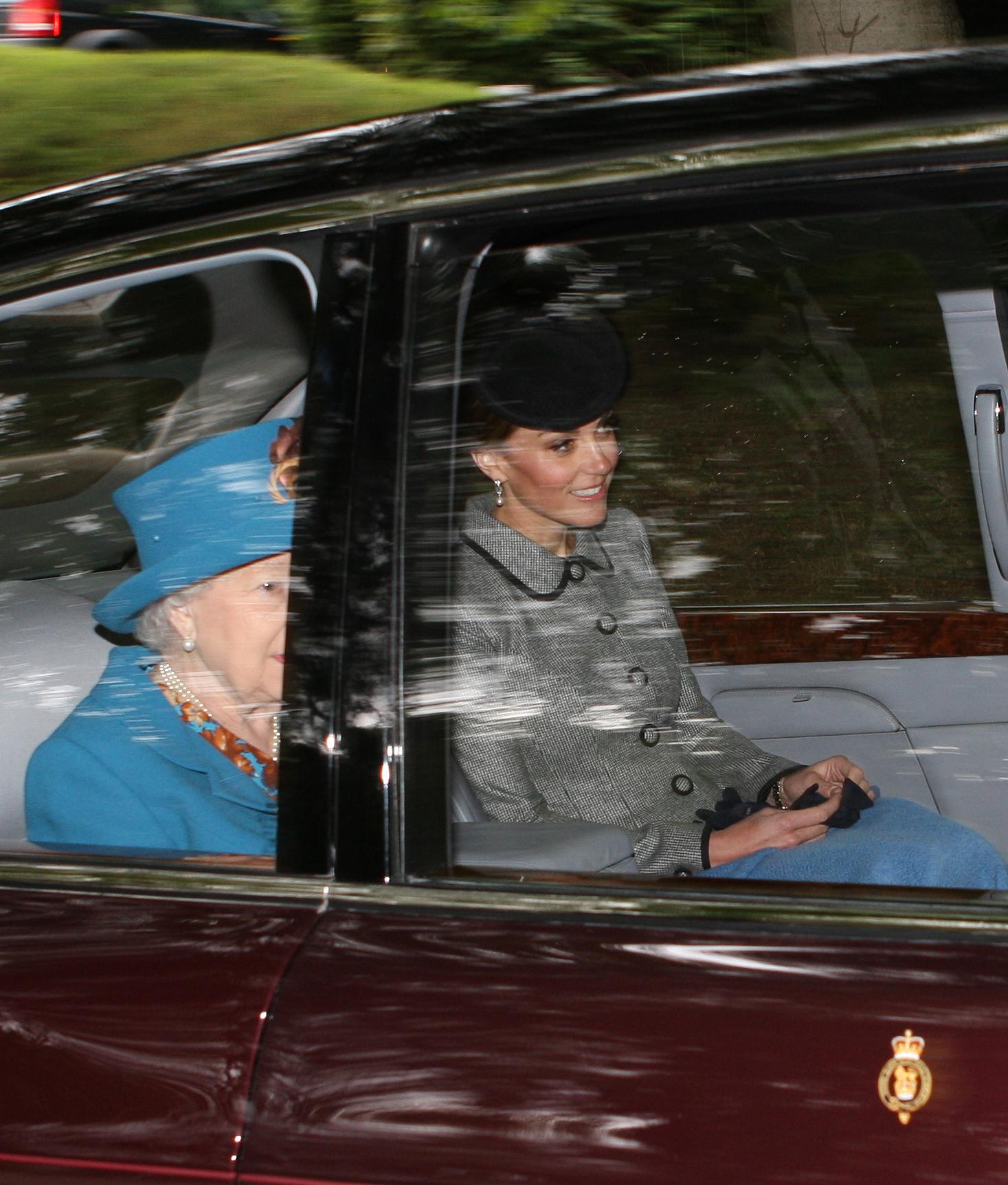 The Duchess  of Cambridge opted to wear an elegant grey tweed coat dress, with a black hat in an apparent bid to complement Her Majesty's royal blue number.

The Queen looked radiant in her blue coat and matching hat, which had a regal orange feather ornament on its front.

Prince William was in the front passenger seat of the chauffeur- driven bullet and bomb proof limousine.

But the Duke of Edinburgh, Prince Philip, 97, chose not to attend church. 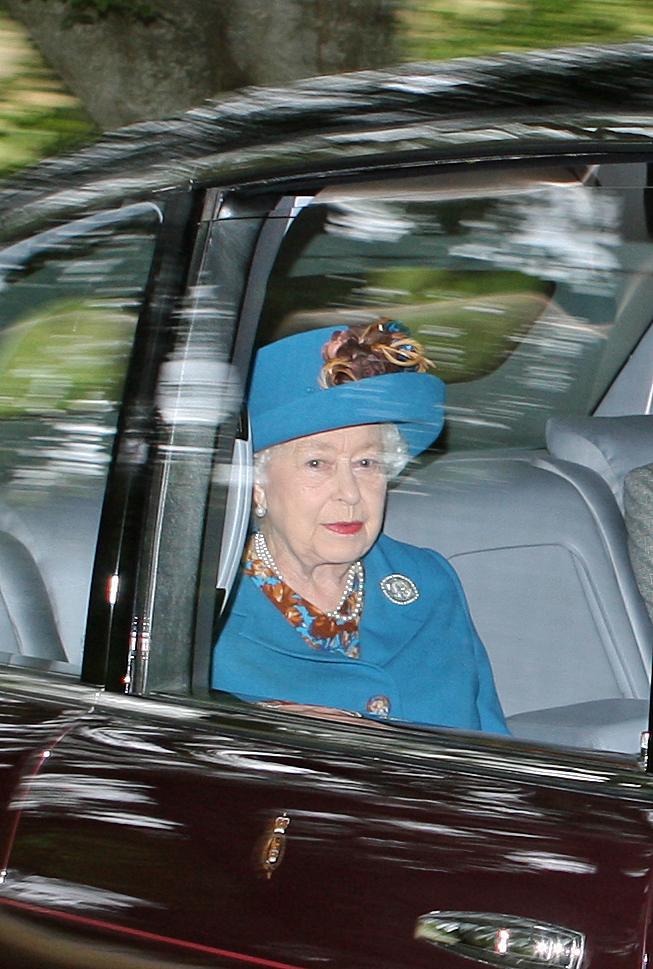 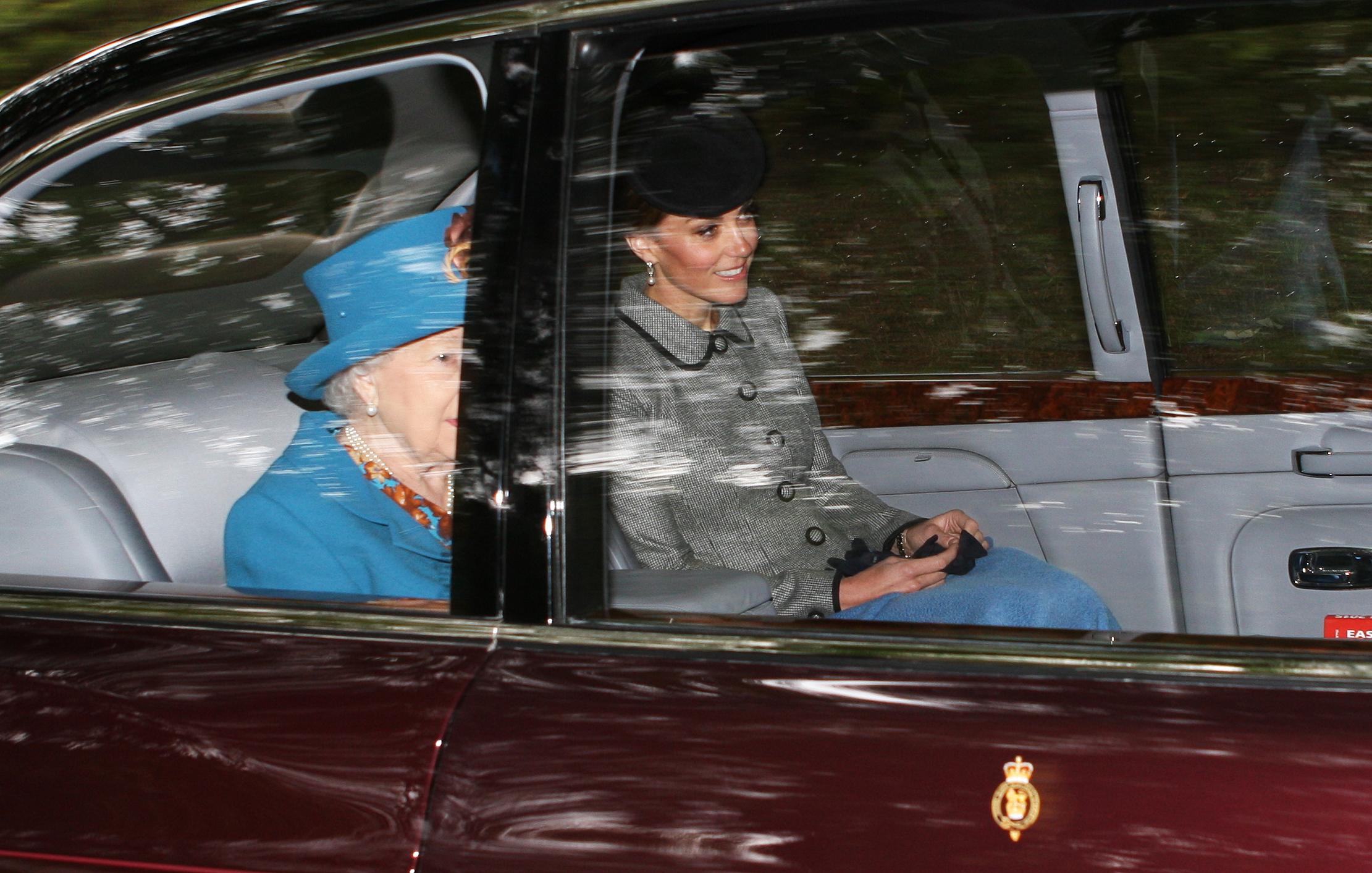 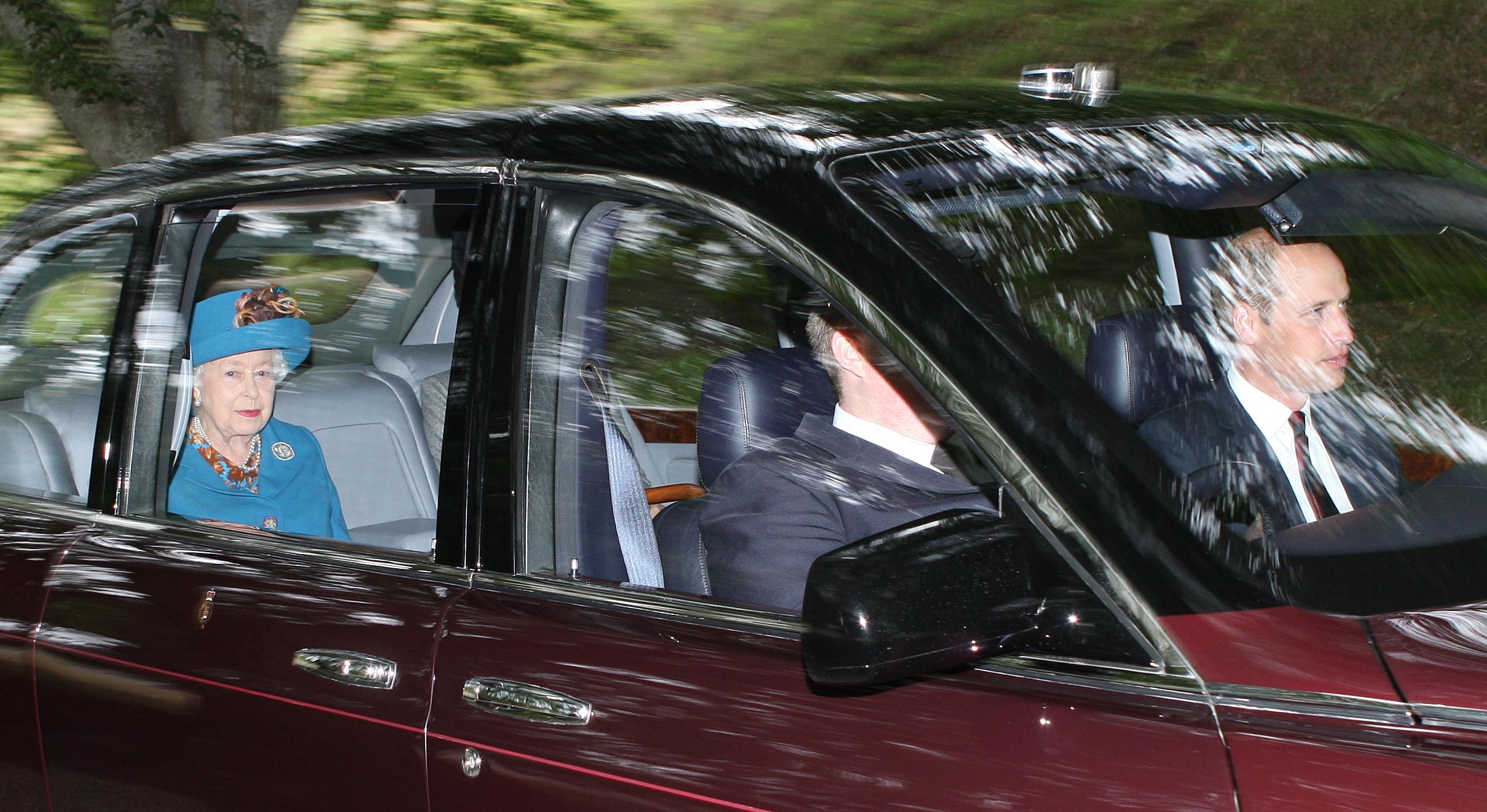 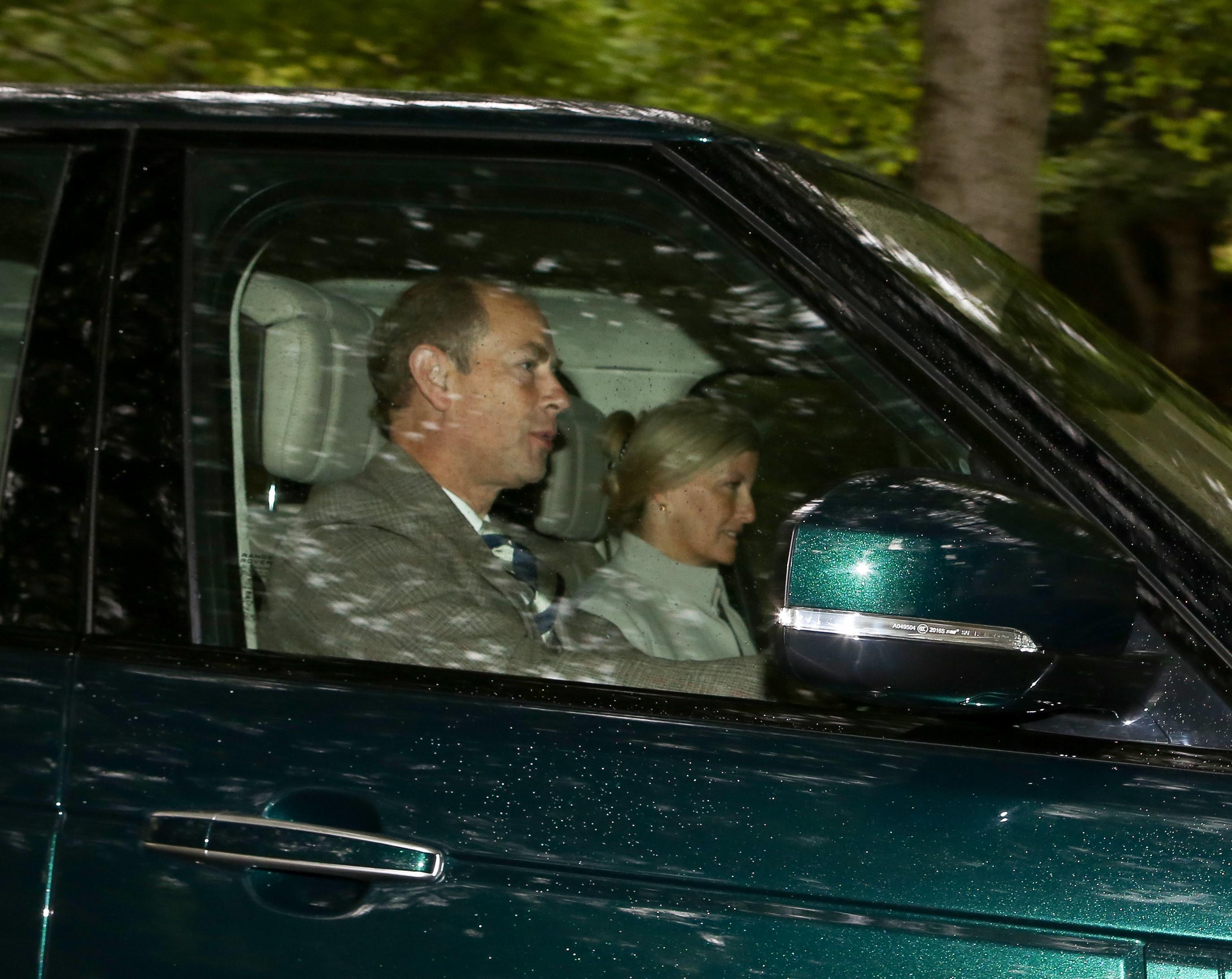 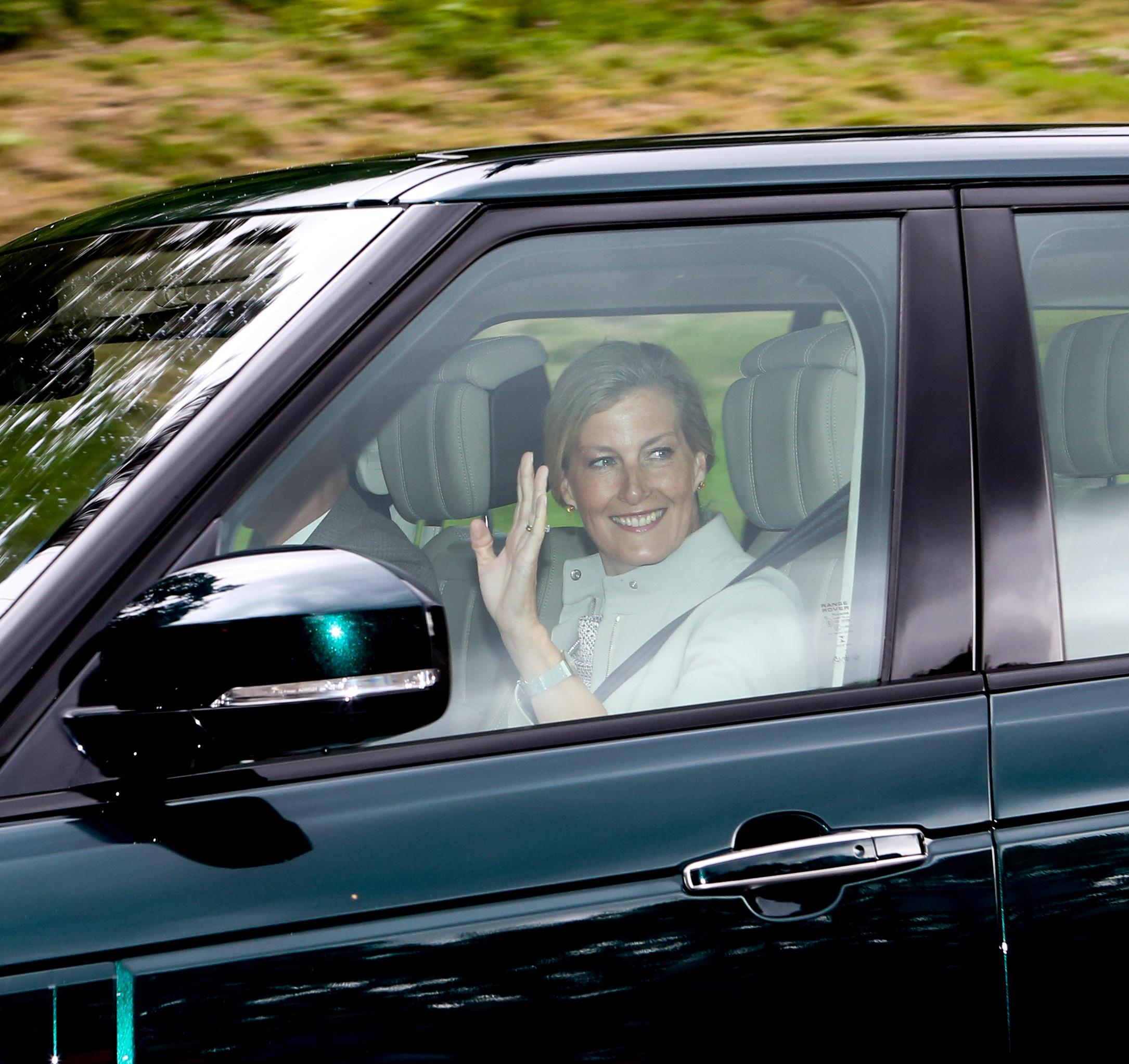 Prince Charles also attended the morning service as did Prince Edward and his wife Sophie, Countess of Wessex and their teenage daughter, Lady Louise Windsor.

Royal watchers hoping to see Prince Harry and Meghan were disappointed, but they are set to join Her Majesty later today.

The couple are believed to be staying with the Queen at her Aberdeenshire estate, having enjoyed staying with Prince Charles and Camilla at the Castle of May, the Times reported.

It comes after Meghan's devastation of her dad's outbursts was revealed.

Retired Hollywood lighting director Thomas, 74, criticised the Duchess of Sussex and the Royal Family in a series of interviews since her wedding to Prince Harry.

Harry and Meghan are nearing the end of their summer holidays.

But they are set to attend Victoria Palace Theatre on Wednesday for a gala performance of Hamilton.