The Queen could be paying a ‘£1.5million holiday bill’ with plans to head off to Balmoral later this summer

The Queen is known for her frugality, whether storing corn flakes in Tupperware containers, turning on just one bar of her electric fire, or patrolling Buckingham Palace to switch lights off.

But I can disclose that she may be about to take what could be called the ‘£1.5 million holiday’ — if, as is now expected, she heads to Balmoral later this summer.

Usually, the 50,000-acre estate would have been open to the public since April — and would be welcoming visitors until the end of July, with Her Majesty arriving shortly thereafter. 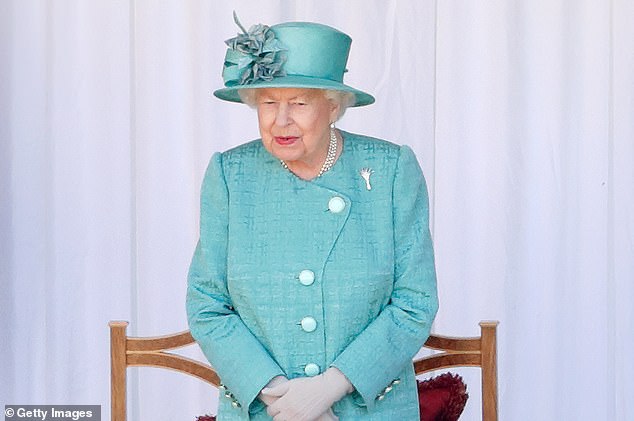 Queen Elizabeth II is set to take the ‘£1.5million holiday’ if she heads to Balmoral this summer 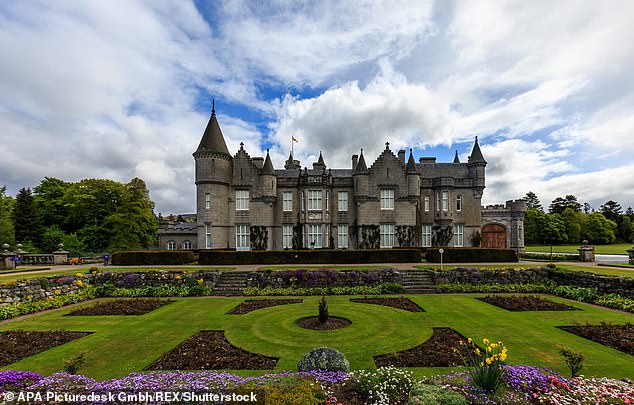 In that time, about 70,000 tourists would visit, generating approximately half the private estate’s £3 million annual running costs.

But the coronavirus pandemic has put paid to that.

And if Her Majesty, who pays for the estate’s upkeep out of her own pocket, arrives in August, there will be no chance of recouping some income with a ‘late opening’.

Thank goodness for the Tupperware.

HENRY DEEDES: Does Grant Shapps have eyes on the top job?

Rare 'forgotten' cask of whisky sells for more than £1million