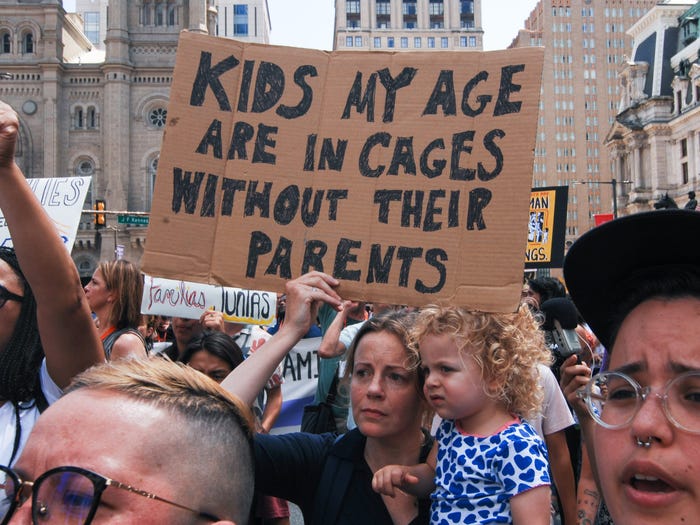 The federal government has still not reached the parents of 628 children separated by immigration authorities from their families during the Trump administration, according to a new court filing.

The American Civil Liberties Union and a group of federal immigration agencies revealed updated figures in a joint court filing Wednesday night. It's a status update in a lawsuit where the ACLU sued the agency over President Donald Trump's policy to separate migrant children from their families when they crossed the border. Trump later reversed the policy following international outcry.

The federal government identified 1,198 children who had been separated from their families overall. The "Steering Committee" seeking to reunite those children with their families has so far reached the parents of 570 children.

Of the 628 children whose families have still not been located, 295 are believed to have been deported from the United States, according to the filing.

In the filing, the federal agencies also asked Judge Dana Sabraw, who is overseeing the lawsuit, to allow them to update the ACLU on a quarterly rather than monthly basis "given the relatively low number of separations."

President-elect Joe Biden has pledged to create a task force to reunite the families on his first day as president.

Hollyoaks spoilers: Buster steps up his abuse of Ollie Morgan by separating him from his dad Luke

Slow internet? Why Google might have a solution for broadband woes