Nick Timothy said the Prime Minister's attitude means the Government hadn't been prepared to "take the steps" needed to make the most out of Brexit. 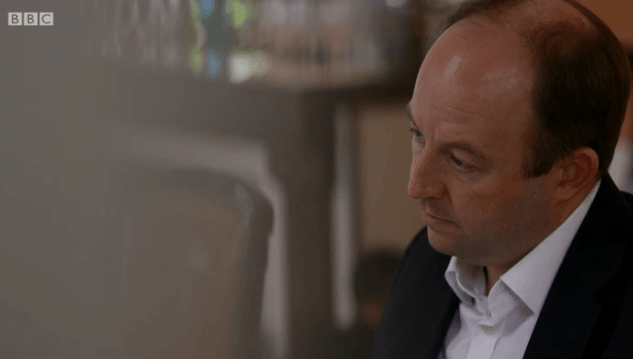 The incendiary comments will pile pressure on the PM as she continues to fight for a Brexit deal that will pass through the Commons.

The Brexiteer, who was forced to quit his job in No10 after his role in the disastrous general election, told the BBC: "I think one of the reasons we are where we are is that many ministers, and I would include Theresa in this, struggle to see any economic upside to Brexit.

"They see it as a damage limitation exercise.

"If you see it in that way then inevitably you're not going to be prepared to take the steps that would enable you to fully realise the economic opportunities of leaving."

Mr Timothy, who worked with Mrs May closely for years as one of her advisers, made the comments as part of a BBC documentary, Inside the Brexit Storm.

And he said that too many MPs were writing off Leave voters as too "racist, stupid or too old to have a stake in the future".

He warned the Government's handling of Brexit would open the doors for a populist right wing party if they didn't deliver Brexit properly.

It echoes comments he made last year where he said that the PM never believed Brexit could be a success.

He wrote in a Daily Telegraph column: "The proposal presented to Cabinet is a capitulation…. not only to Brussels but to the fears of the British negotiators themselves, who have shown by their actions that they never believed Brexit can be a success.

"This includes, I say with the heaviest of hearts, the Prime Minister.

"If you believe people voted for Brexit to control immigration, and you fear it brings only economic downsides, you might consider the draft agreement the least bad outcome for Britain." 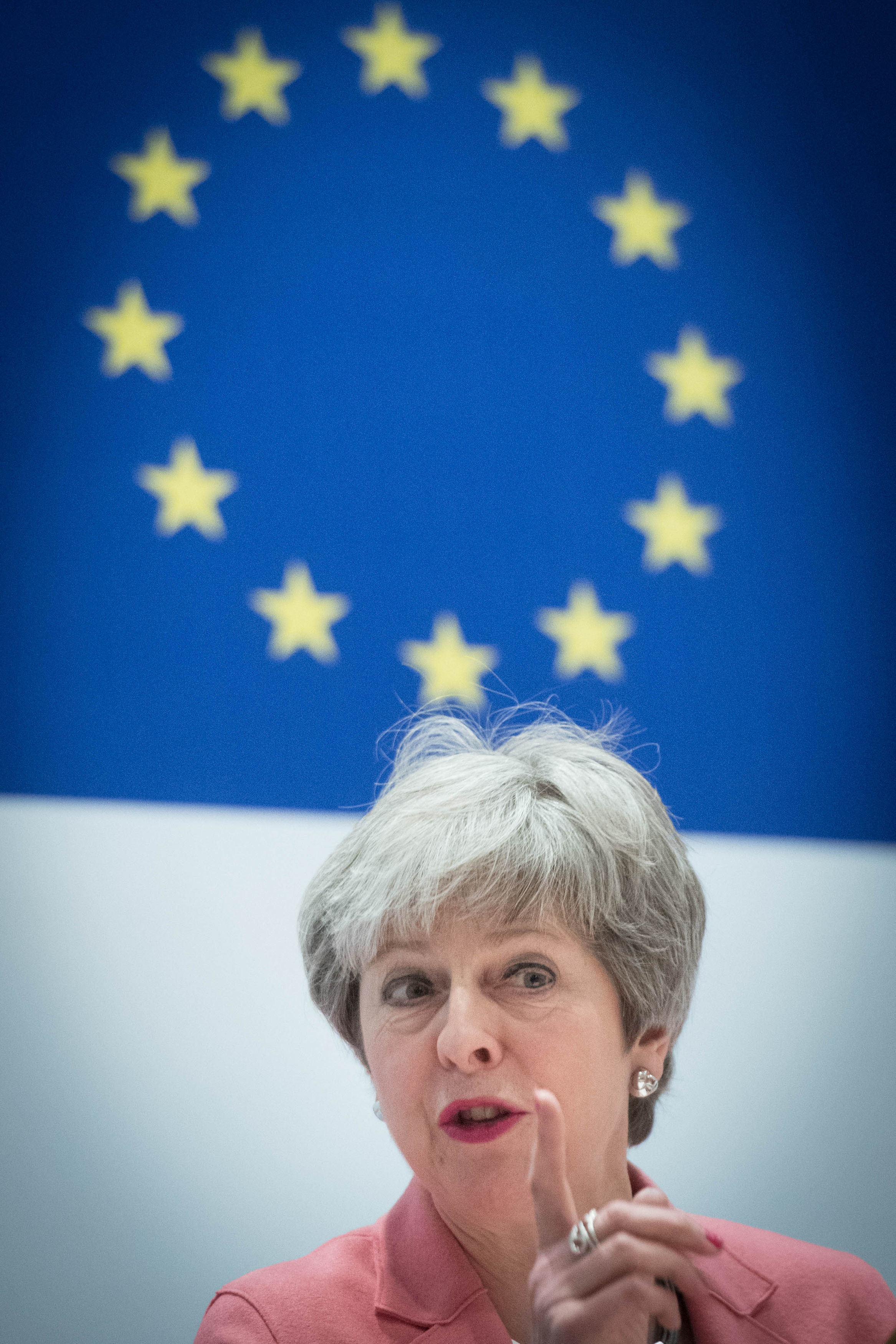 Also in his BBC interview today he said the PM should have warned members of her party that there would need to be compromises much earlier on.

In a subtle swipe at Remainers who have forced Mrs May's hand this week and made her offer up an extension to Brexit, he said: "One of the difficulties she's had is that she's tried to take every part of the party with her at different points.

"It would have been better to be clearer that not everybody in the party was going to get what they wanted."

Grey’s Anatomy Season 17: Yup, This Could Really Be It!

'Terror and Confusion': On the Ground in Wuhan, China in the Early Days of Covid-19